The newly formed Black Bears troop will start the national league season on Sunday. The man in charge of the gang is also new. The man in charge of the gang is also new.

- As in the previous year, it is a departure for adventure for the Freising regional league team.

As in the previous season, it starts with a game against Selb 1b on Sunday at 6 p.m. in the Weihenstephan Arena.

That means, there will be an endurance test against a direct competitor to stay in the league, which is also the big goal in the 21/22 season.

Achieving this is the task of the new trainer Nils Hanfstingl. After Michael Schneidawind and Heinz Feilmeier, the 33-year-old is the third instructor in the last 18 months. In addition, since the end of the 19/20 season, almost all long-time Freinger players with experience of the state league, such as Pavel Hanke, Kevin Rentsch, Manuel Kühnl or Bernhard Weinzierl, have left the club or ended their careers. That means: Hanfstingl is going on the mission to keep up with an extremely young, not well-rehearsed team. He is positively impressed by the training work with the team and the environment. Only the frequent absences due to illness and injuries would not have made targeted preparation any easier. That was also evident in the friendly matches. Sometimes the Bears played very reasonable ice hockey,but then the basics of the game seemed forgotten for whole thirds. “That shouldn't happen to us again this season. There are always burglaries, it just depends on how quickly you catch yourself. And then we have to learn to catch up again more quickly. ”Hanfstingl knows too.

Access Theodor Ziegelhöffer completed the first part of the preparation at the DEL2 Club Bad Nauheim.

The new coach does not give much thought to the subject of relegation, because he is sure that his team will not come into contact with it.

“On the other hand, I don't want to tell the team that we absolutely have to get into the playoffs.” Especially since teams like Dingolfing, Waldkirchen, Pegnitz and Haßfurt are very strong.

Much more important to him is the process of making the team better step by step over the next few weeks.

Until December or January you want to be difficult to play for any opponent in the league.

"I think we will be a very cohesive team that works hard, where everyone stands up for everyone and that doesn't stick to the end," promises the 33-year-old.

The trainer thinks of his young assault line with the newcomers Marco Rott, Philipp Aigner and Theodor Ziegelhöffer.

The only 19-year-old Ziegelhöffer shone in preparation as a successful goalscorer.

In general, Hanfstingl would like to give the young players the chance to get playing time in the coming season.

The fact that this has to be extremely practiced right at the start of the season is due to the long-term, illness-related absences of the two veterans Dmitri Kournosow and Peter Meier.

Both may be absent through October.

“Full concentration is always important in the first game, but especially against an opponent like Selb, where they say we can't let the points lie.

This is a must win for me. ”Hanfstingl makes a clear announcement for Sunday. 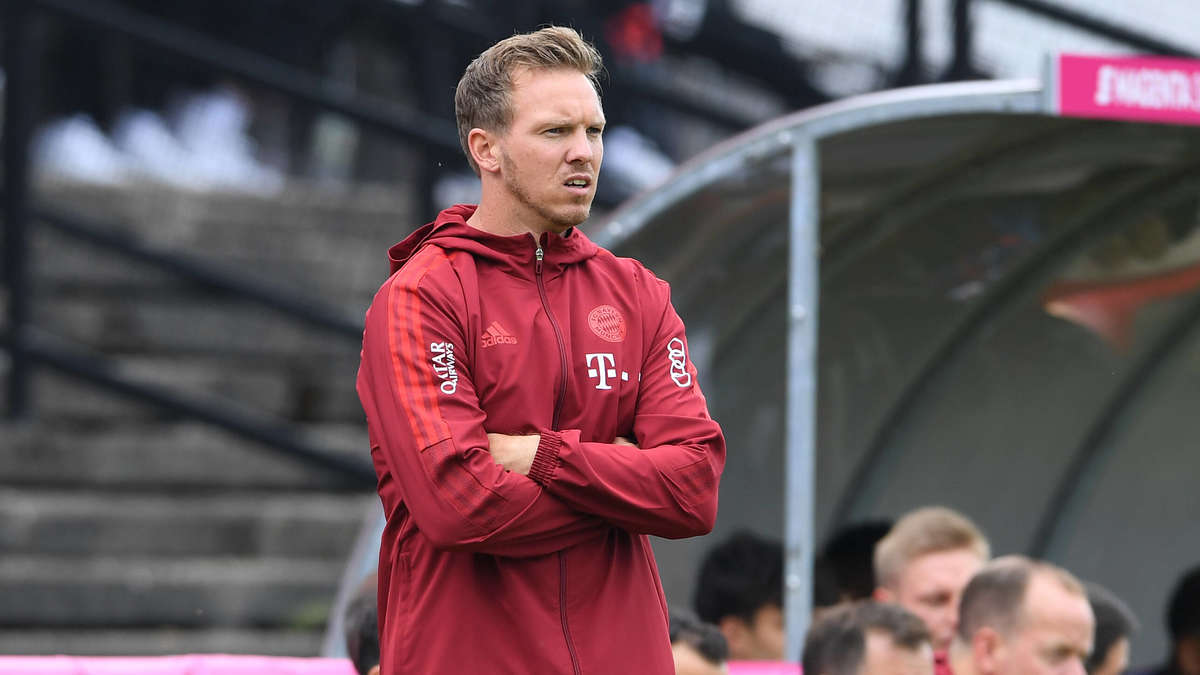 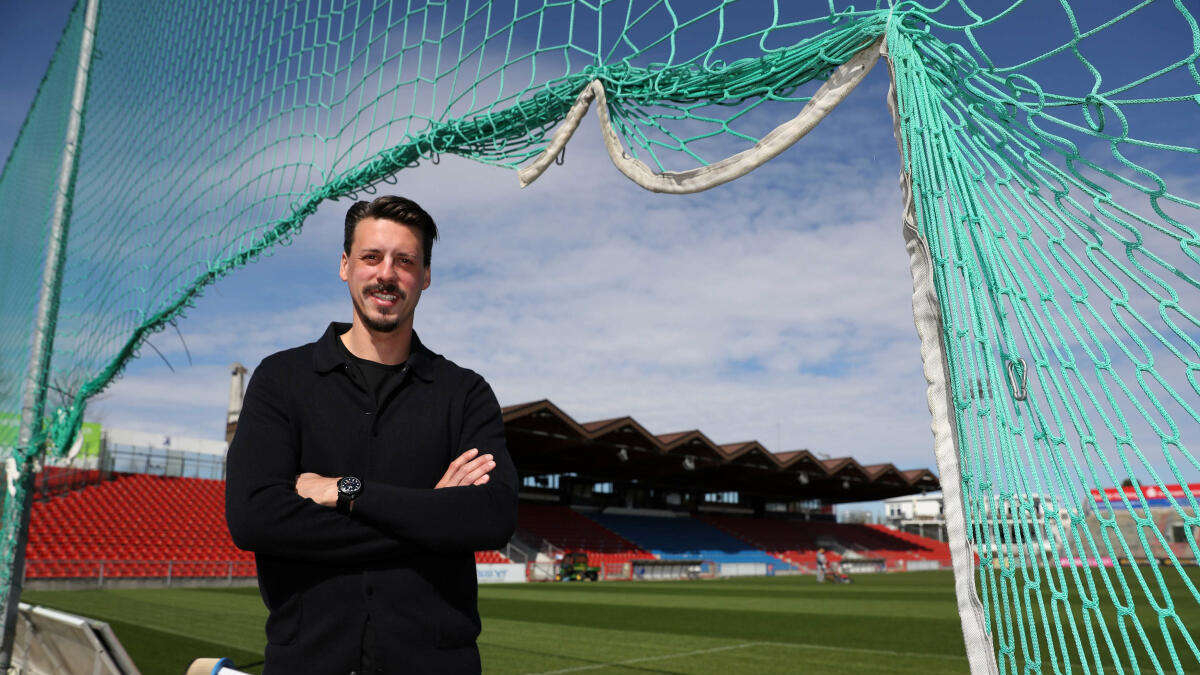 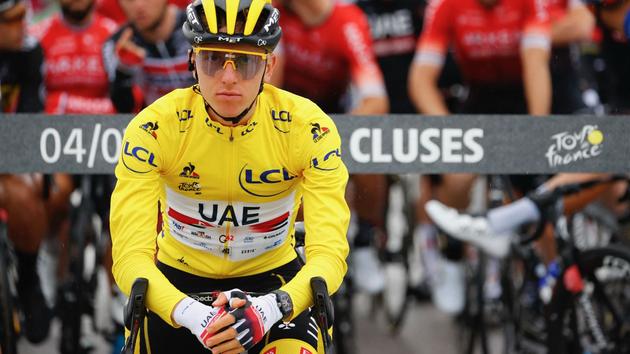 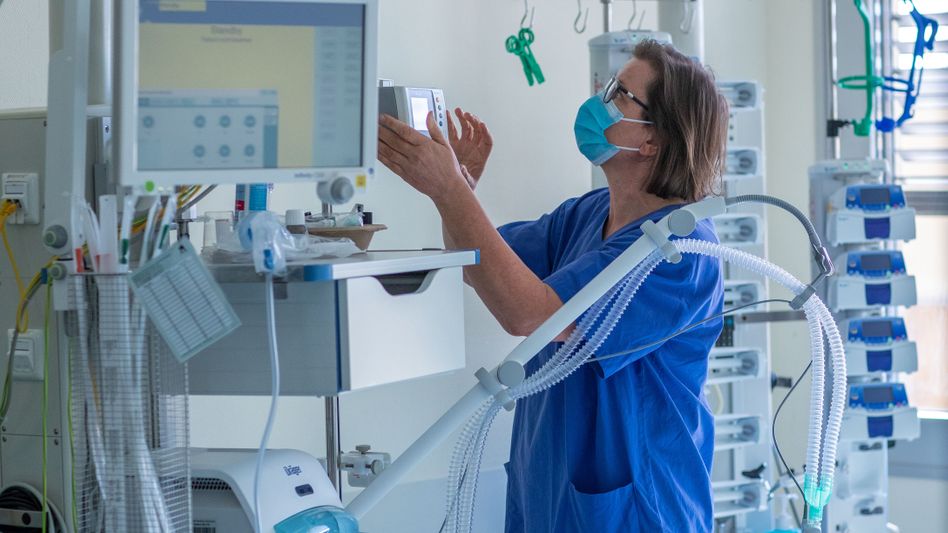