The human rights violations in the country were known, but a sovereign wealth fund from Saudi Arabia was allowed to join Newcastle United: Liverpool coach Jürgen Klopp puzzles over the Premier League.

Jürgen Klopp in the dress of Liverpool FC

Jürgen Klopp from Liverpool FC sees the English club Newcastle United on the way to becoming a "superpower" after being taken over by a consortium with Saudi Arabian participation.

The opportunities that Newcastle now offer are "of course immense," said the coach in an interview with Sky Sport.

Klopp has also indirectly asked the Premier League around its CEO Richard Masters to issue a declaration for the takeover of Newcastle by the Saudi Arabian state fund.

“I was actually waiting for an official statement from Richard Masters or someone else,” said Klopp, and continued: “There are no two opinions about the obvious human rights problems in Saudi Arabia.

This is not a question.

But how it could then happen that this was allowed despite many misgivings, I cannot judge. "

Activists have drawn the Premier League's attention to human rights violations, including the murder of journalist Jamal Khashoggi at the Saudi Arabian consulate in Istanbul in 2018. US intelligence agencies said they believed the assassination was on the orders of the Crown Prince.

The kingdom has denied this.

The Premier League approved the lengthy £ 300million acquisition last week after convincing itself that the SWF had "given legally binding assurances that the Kingdom of Saudi Arabia will not control Newcastle" .

Investors are no exception in football, and the US Fenway Sports Group recently joined Liverpool.

But it is rare for a country to take over a club.

On the sporting perspective of the club, Klopp said: "The new owners of Newcastle have enough money to buy the whole league." In fact, the Saudi investment fund has 378 billion euros, which is considerably more than any other major shareholder in England.

It's a business: people have taken over a club and the Newcastle people are happy. ”He couldn't say anything about the background.

Newcastle's first game under the new owners is against Tottenham in the Premier League on Sunday. 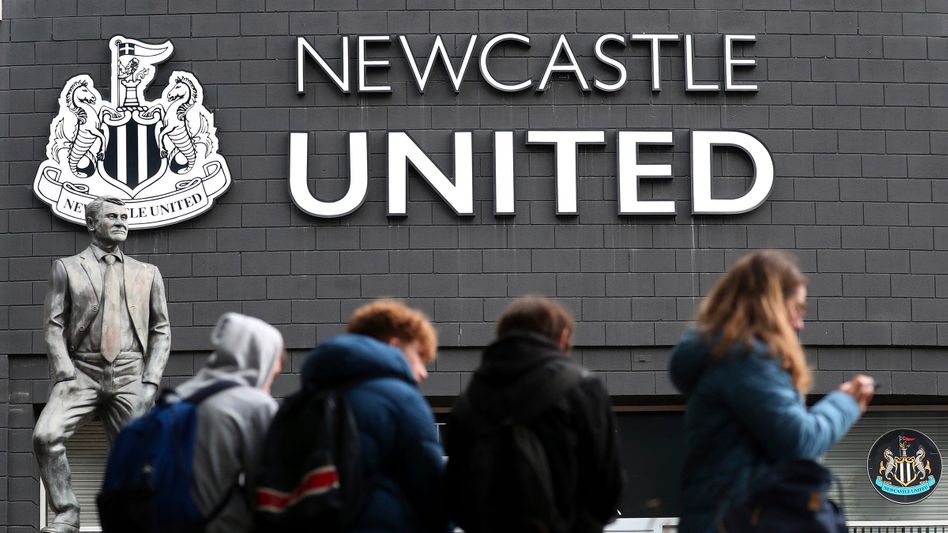 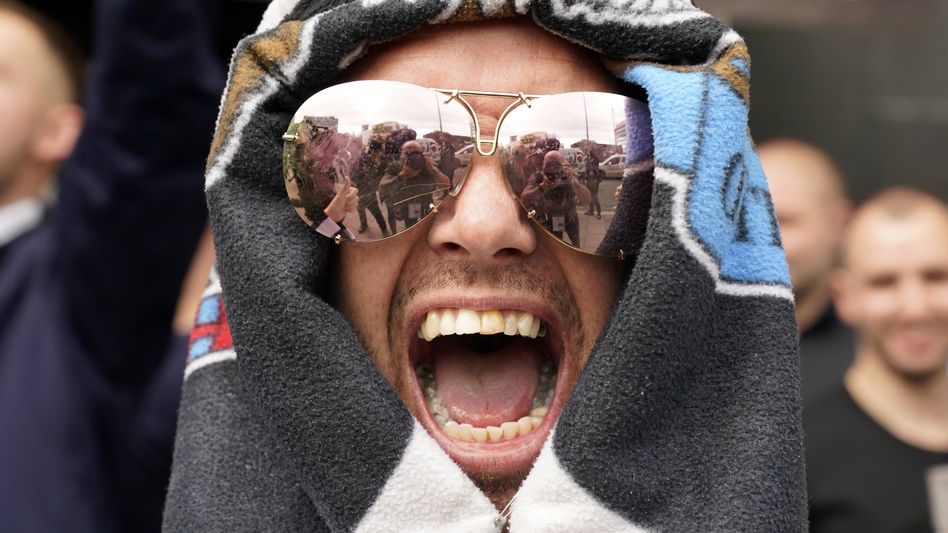 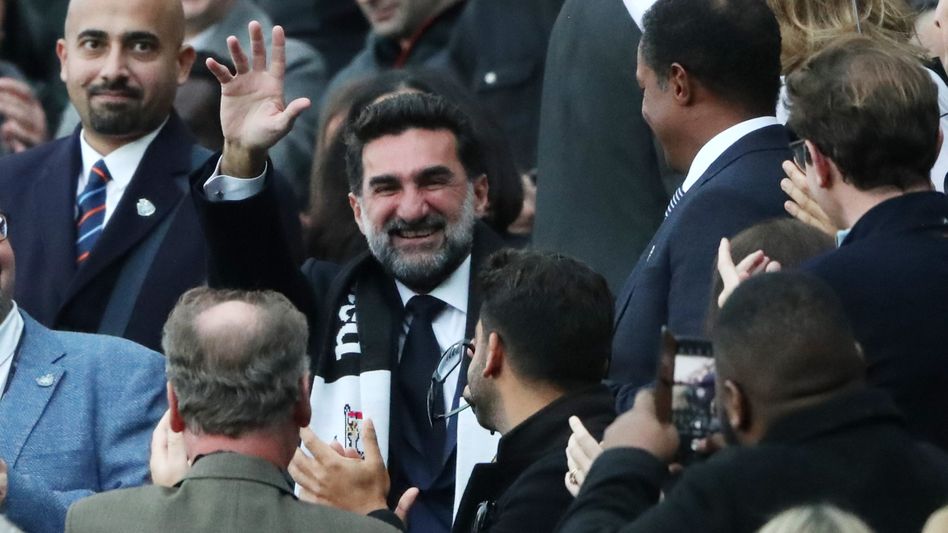