Derby time in the ice hockey Bayernliga: EA Schongau expects TSV Peißenberg to duel on Friday (8 p.m.). However, the omens for the "miners" are anything but favorable. However, the omens for the "miners" are anything but favorable.

Schongau - Just four weeks ago, the Peißenberg “Miners” and the “Mammuts” from Schongau faced each other in a test match.

"The game can be safely deleted from the rating," says EAS striker Florian Höfler.

In the 3-1 victory of the Peißenberger, the "Mammuts" only had a severely weakened force at their disposal, the first row of storms was missing.

If both teams face each other again this Friday (8 p.m.) in Schongau, the EAS will be much better positioned.

With the exception of Jakub Muzik, everyone is on board, ”reports coach Rainer Höfler.

On the other hand, there are worry lines with his counterpart, Christian Kratzmeir.

“Half the team was sick during the week,” reports the coach.

Training with the "Miners" was only possible to a very limited extent.

TSV veteran Tobias Maier also caught the flu. “Unfortunately, I can't play,” the 34-year-old Peißenberger is annoyed that he can't play against the club he has already played for (from 2018 to 2021). “Derby - that's something special,” says Maier, who still remembers his first duel against EAS 15 years ago. “Back then we didn't have that many locals on the team and that was extremely exciting for me as a young player. In the meantime, I've been more clarified, ”says Maier. He would have liked to have defended directly against Schongau's Roman Tomanek. "Because it is technically very good," says Maier. He doesn't like to clash with a Schongauer on the ice: “Daniel Holzmann is physically a very unpleasant player.“Florian Höfler has already played as“ Mammut ”for Peißenberg (at that time it was still the“ Eishackler ”). He also has a former team-mate whom he would rather not meet in a duel: "I prefer Dominik Ebentheuer in my own team," says the EAS striker with a smile.

Sinan Ondörtoglu is back with the "Miners"

In any case, Höfler is looking forward to the derby: "We have a good squad, Peißenberg is a strong opponent, and then hopefully there will be a lot of spectators", Höfler said, highly motivated into the game.

"Shape of the day and luck will decide."

The “Miners” meanwhile have a certain team rope of the Schongau in view: “We have to get the strong Schongau offensive under control. And then the first goal in the game could have a huge impact, ”says Kratzmeir, who is plagued by a cold himself. But there is good news from the Peißenberg personnel warehouse: Sinan Ondörtoglu returned from EC Peiting shortly before the end of the changeover period. The 19-year-old was no longer taken into account at the top division. “We clarified everything and had a say. I've known Sinan for a long time, he's helping us, ”said Kratzmeir, happy about the returnee. Ondörtoglu should play against the EAS right away.

The "Miners" can rest after the derby because they have no play on Sunday.

The “mammoths”, on the other hand, have to play against the “Danube Devils” in Ulm, who made a false start with three defeats in three games.

"That is certainly a feasible task, but we have to play with concentration", Schongau's coach Rainer Höfler warns his team against taking the current bottom light lightly. 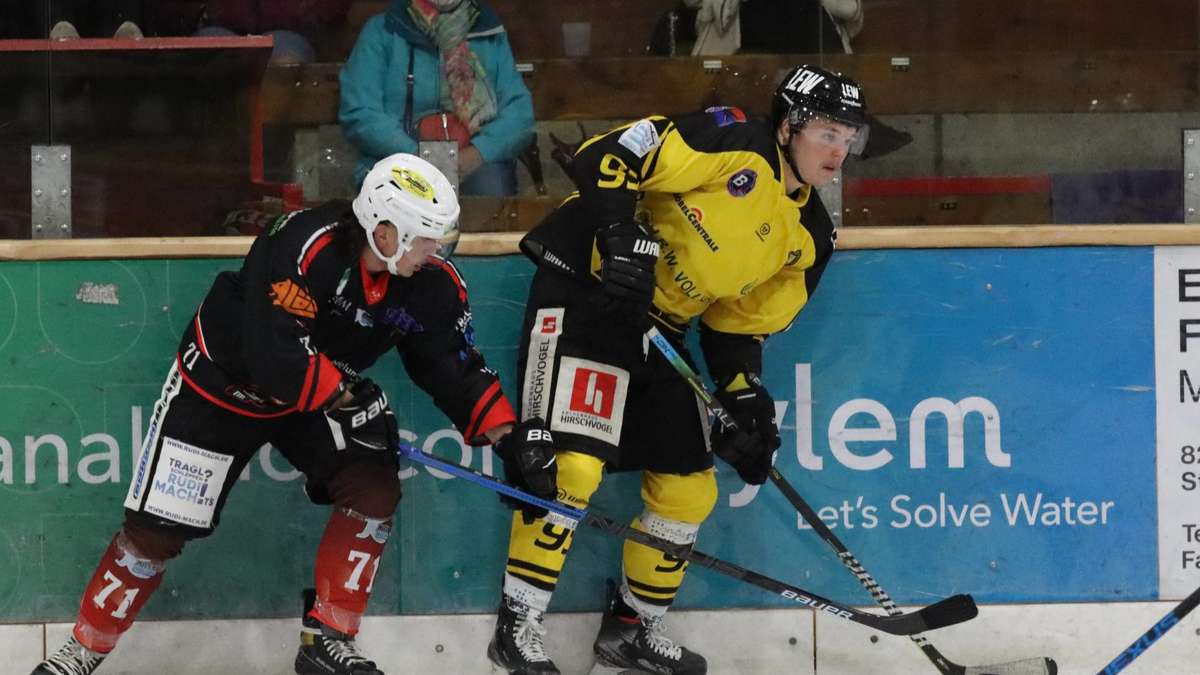 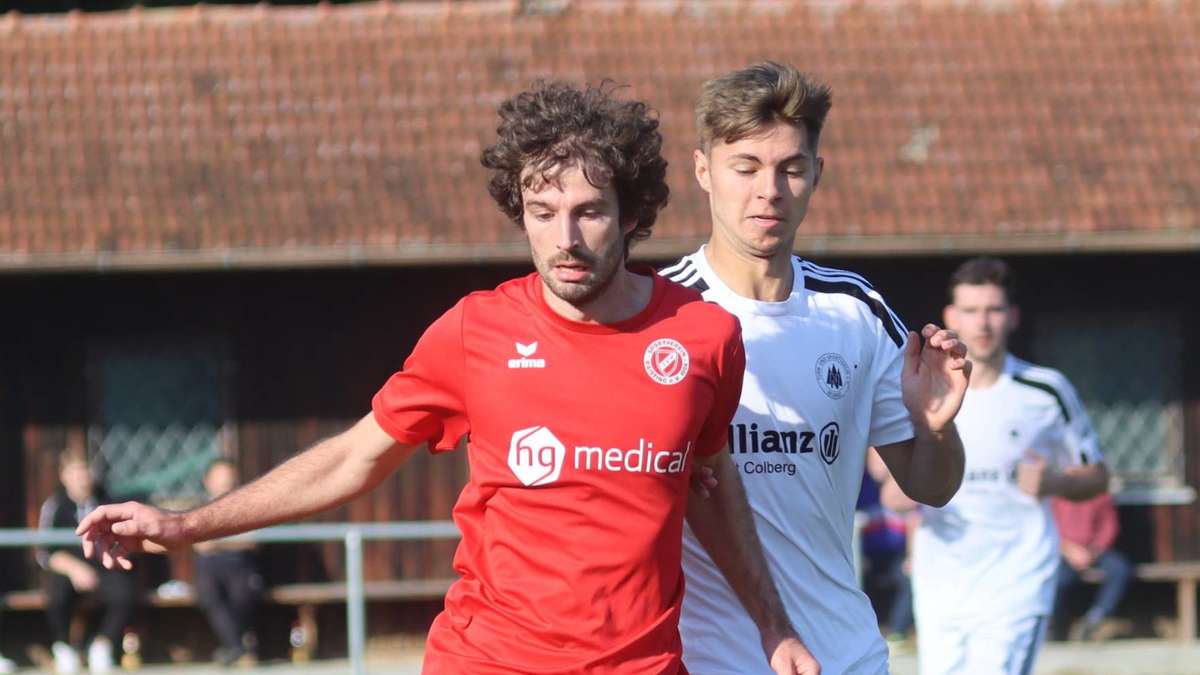 "Peißenberg Miners" in a duel with teams without coaches

That too: wave of colds spills over Raisting 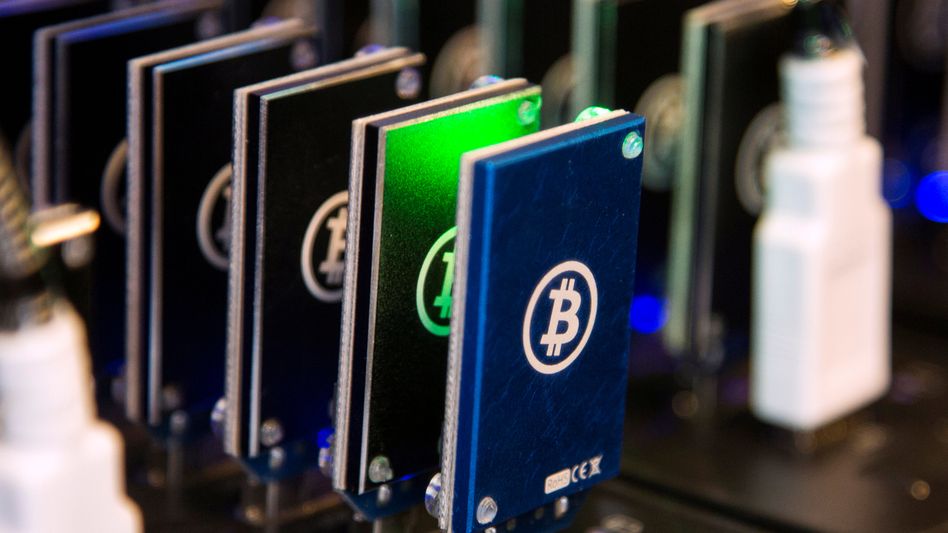 Bitcoin: Miners are fleeing to these countries after the mining ban in China 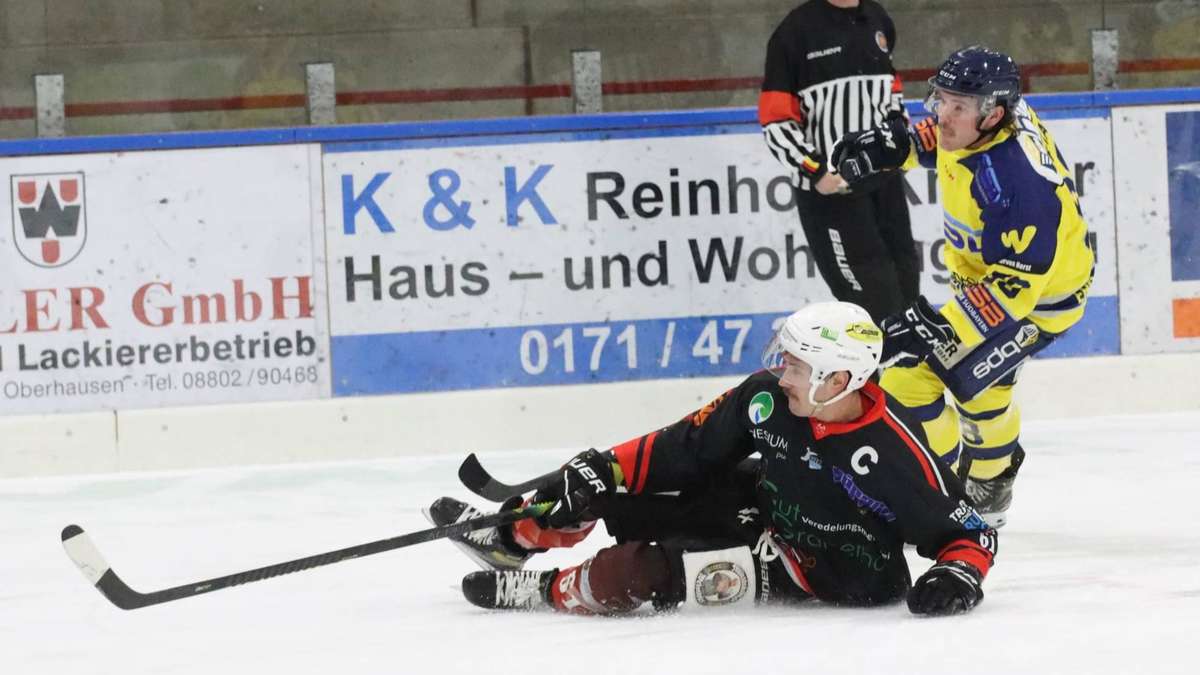 Worries among the "miners" - but their opponents also have problems 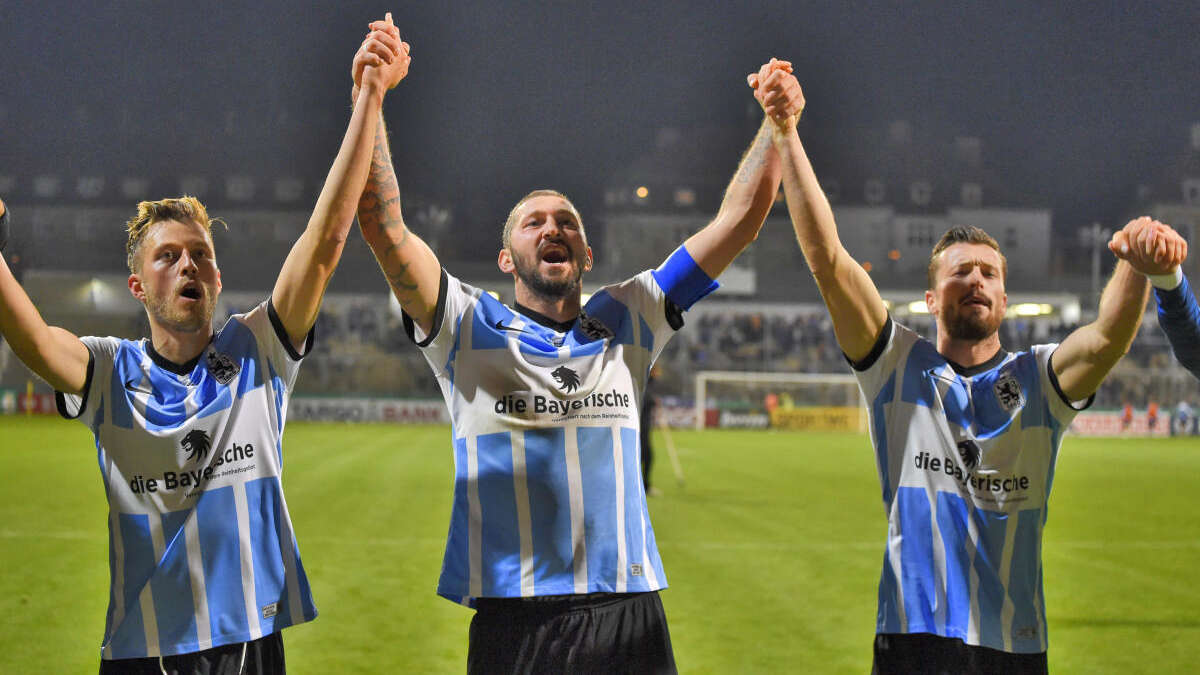