UEFA advocates a reformulation of the offside rule after the goal of the French victory in the League of Nations scored on Sunday by Kylian Mbappé against La Roja, “correctly” refereed but against “the spirit of the game”.

Heavily criticized in Spain, English referee Anthony Taylor "took a correct decision, based on the existing rule and its official interpretation", declared Friday the head of arbitration within the European body, Roberto Rosetti.

According to Mr. Rosetti, by trying to intercept the pass from Théo Hernandez in the 80th minute, the Spanish defender Eric Garcia did put Kylian Mbappé in play, even if he was further from the goal than him, because he "stepped in to play the ball."

"However, this case shows us that the current interpretation of the law seems to conflict with the spirit of the law itself, which is to prevent any player from taking advantage of his offside position," adds the former Italian international referee.

Discussions at the end of October

For him, "UEFA's position is that it is possible to improve the wording" of the rule enacted by the International Board (IFAB), the body governing the laws of the game, "to bring it into line with the objective of the law on offside and in the spirit of the game ”.

Roberto Rosetti said he had "already contacted" FIFA and IFAB, and "will discuss solutions at the next meeting of the technical advisory group" of the International Board, scheduled for October 27.

For the time being, the text is worded as follows: "A player in an offside position who receives a ball deliberately played by an opponent, including with the hand or the arm, is not considered to be gaining any advantage whatsoever. his position, except in the event of a deliberate rescue by an adversary. 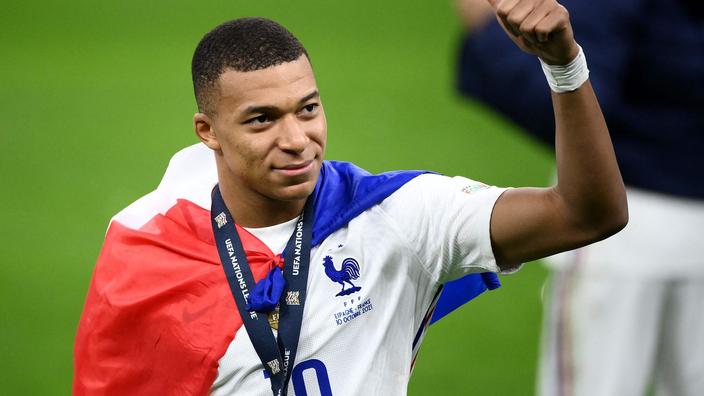 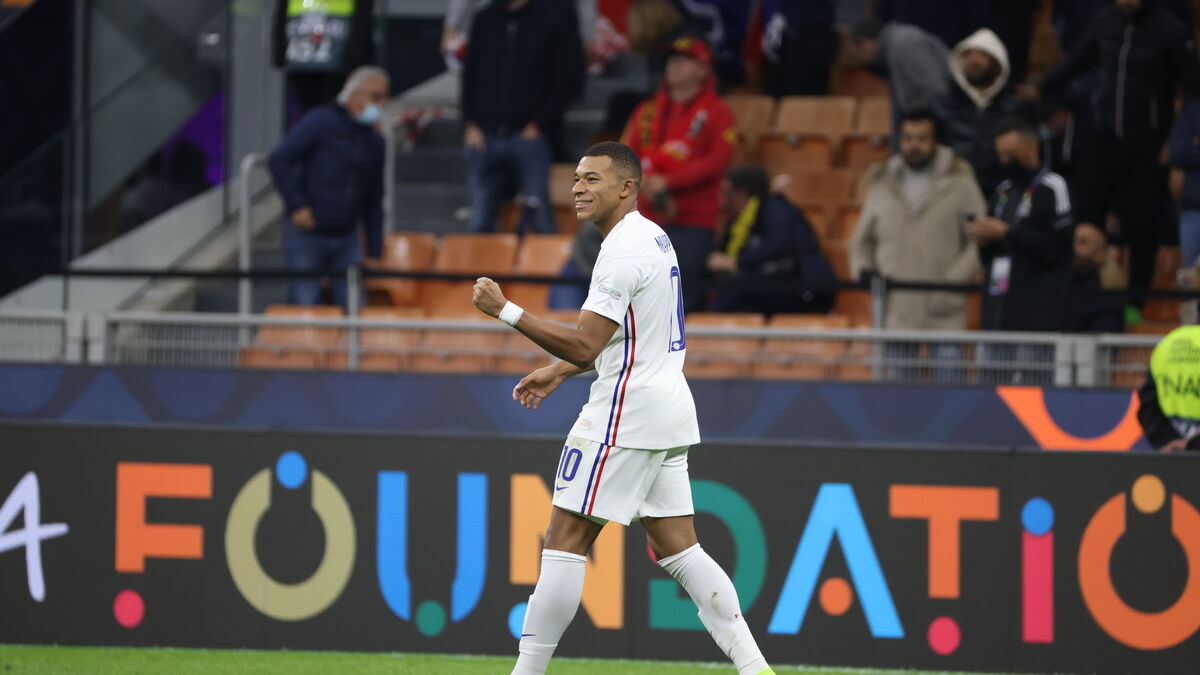 France's victory in the League of Nations: the furious Spanish press, Europe under the spell of Mbappé 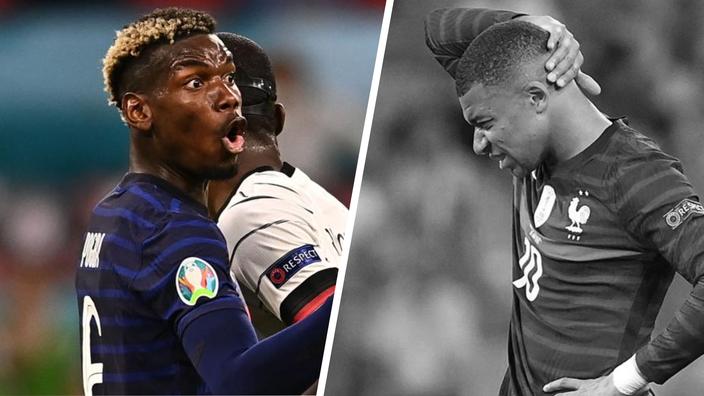 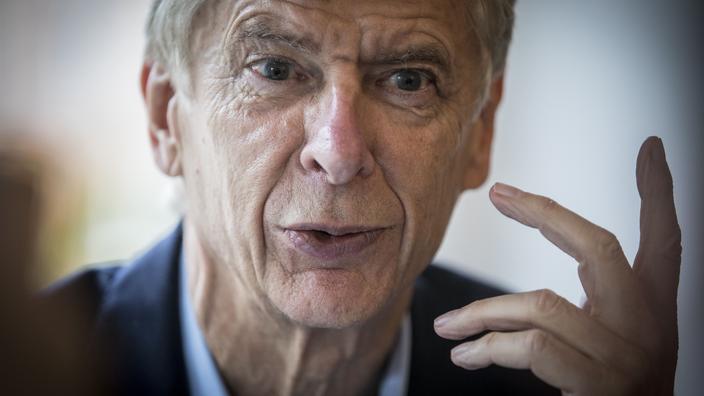