Nagelsmann-PK in the live ticker: Bayern will miss the world champions against Leverkusen

For Julian Nagelsmann and his Bavarians, things will get serious on Sunday, a strong opponent awaits in the top game against Bayer Leverkusen. The press conference with the head coach in the live ticker. For Julian Nagelsmann and his Bavarians, things will get serious on Sunday, a strong opponent awaits in the top game against Bayer Leverkusen.

The press conference with the head coach in the live ticker.

Munich - After the first defeat for Julian Nagelsmann * as Bayern head coach against Frankfurt, most of his squad traveled to the respective national teams.

The first competitive game after the international break is also one of the most difficult to date.

On Sunday, an away game at Bayer Leverkusen * is on the program for Munich, currently both teams are tied for the first two places in the table.

FC Bayern: Press round with Julian Nagelsmann in the live ticker - top game in Leverkusen

With 16 points and a goal difference of four goals, Bayern are in first place.

If they don't win against Leverkusen, three teams could overtake the Munich team.

However, Nagelsmann's team is in a good mood, the first defeat against Eintracht Frankfurt at the beginning of the month could also be attributed to replacements of the coach and a negligent exploitation of opportunities.

In Leverkusen, FC Bayern * will meet a very aggressive opponent, Nagelsmann will probably also address the challenges of the game against the Werkself at the press conference.

Gerardo Seoane's team scored the second-most goals in the current season with 20 goals, only Bayern are ahead of Leverkusen in this discipline (24 goals).

Both teams have already conceded seven goals in seven games, so the Bayer defensive bar also has to be cracked on Sunday afternoon.

Nagelsmann will answer journalists' questions from 1.30 p.m. and may already reveal the first details about his starting line-up for the upcoming game.

In Leverkusen, the 34-year-old is only missing the red-banned world champion Benjamin Pavard * and the injured reserve keeper Sven Ulreich.

Presumably, the trainer will give a corresponding update on his staff during the press talk.

Right-back Pavard is likely to be represented again by Niklas Süle, who is allegedly courted in England. 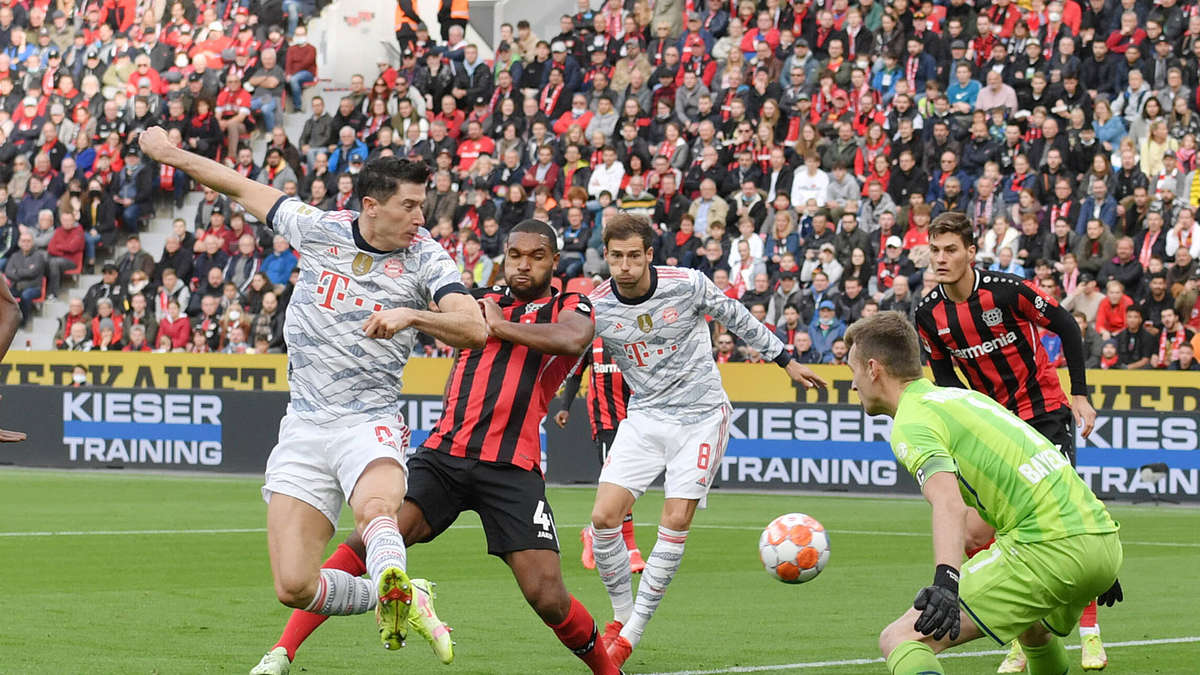 Half time for the history books: FC Bayern dismantled in the top game Bayer Leverkusen Bayern-PK before CL-Kracher against Barcelona: Two failures are already fixed