Planich in doubt for Hapoel Jerusalem, Strain is expected to be absent from Maccabi Haifa - Walla! sport

The brake was damaged in the concluding training, but will leave with the team for the hotel in the capital and a decision will be made near the meeting. About 2,500 will accompany the team next month in the Czech Republic against Slavia Prague

Planich is in doubt for Hapoel Jerusalem, Strain is expected to be absent from Maccabi Haifa

The brakeman was injured in the concluding training session, but will leave with the team for the hotel in the capital and in an optimistic club regarding his participation (Saturday, 18:00 in Sports 4), while the defender is not expected to be included in the squad.

Slavia Prague released 600 more tickets, after the Greens agreed to hire security guards on their behalf for the game in the Czech Republic

Maccabi Haifa went into the national team break with a dramatic 2: 1 home loss to Hapoel Beer Sheva and now a particularly intense month ahead, which will begin tomorrow (Saturday, 18:00, live in Sport4) when it will host Teddy at Hapoel Jerusalem, five days later it will host Slavia Prague in the Conference League Then she will play against Maccabi Netanya, MS Ashdod, play an away game in Prague and will also face Kiryat Shmona until the next break in November.

In light of the busy schedule and also due to the lack of staff available to Barak Bachar, a number of changes in the lineup are expected tomorrow.

The team completed the preparations this morning, but the injured list was joined by the Serbian stopper Bogdan Planic, who was injured in the concluding training session and is in doubt for the game.

If Planich is not fit, Rami Gershon is expected to take his place in the center of defense.

Blue Sea, Green Ball: The Israeli company that chose to lead the world

A decision about him will be made near the game.

As for captain Neta Lavi, who has been absent recently, he is still not one hundred percent fit and is expected to sit on the bench alongside Dolev Haziza, who is also recovering from an injury.

Who is expected to be absent is defender Ryan Strain who will likely get another rest and will not be included in the squad despite returning to training.

In the left defensive position, Taleb Twataha may open, to give San Menachem a rest.

said ahead of the meeting with the newcomer who has not yet scored: "We had a very intense period with seven games in 22 days and now we had the time to analyze. It is clear that we did not finish the games in the best way with a very painful loss to Beer Sheva, but was "It's important to go over things, to see the bad things, and there were a lot of bad things in the attitude, in the management and at the professional level and I have no doubt that we worked on it and that we will see the improvement in the next games."

On Hapoel Jerusalem, the coach said: "Although she did not win, but she made life difficult for all the teams she played against and even when she lost it was difficult."

Meanwhile, Maccabi Haifa announced today that ahead of its game in Prague next month and in light of the great demand for tickets, after an allocation of 500 more tickets has been snatched, another 600 tickets have been transferred, so that there will be a total of about 2,500 greens in the stands in the Czech Republic.

In Slavia Prague, they demanded that Maccabi Haifa hire 8 security guards who would go to the Czech Republic with it in order to maintain order in the stands and finance their security arrangements in exchange for an allocation, a condition that the Greens of course agreed to. Despite this, Maccabi Haifa still fears that fans who do not have a ticket to the game will come to the Czech Republic.

Will also reach the Czech Republic in the thousands.

* Maccabi Haifa defeated Hapoel Jerusalem in two cup games in the current millennium, but in the league the teams have not met since March 2000 with a crushing 0: 6 of the Greens.

Even before that, in the same relegation season of the Jerusalemites, the last red victory was recorded.

Arik Sasson and Shlomi Danino became 1-2 in Kiryat Eliezer in October 1999 and stunned the hostess who was stopped by Alexander Sarich and the beams.

Just like this season, this game was held in the sixth round.

* Hapoel Jerusalem is the only team that has not yet won the Premier League this season.

The five games this season join the last two rounds of the relegation season 21 years ago, so its last goal in the senior league remains that of Ronen Schwig in the 2: 1 home loss to Maccabi Herzliya on May 5, 2000.

* The only team that has not won in the five opening rounds in the last 25 years is ... Maccabi Haifa.

* Before that it happened to Maccabi Herzliya, which opened the 1996/97 season with 611 minutes without a goal, until Roman Filipchuk shrank with a 3: 1 loss to Hapoel Petah Tikva.

Despite the terrible start, Herzliya managed to survive in the league.

Planich in doubt for Hapoel Jerusalem, Strain is expected to be absent from Maccabi Haifa - Walla! sport

tax. Ashdod - Maccabi Haifa: Bogdan Planic is fit, Cherry is back on the bench - Walla! sport

Maccabi Haifa - Maccabi Netanya: Sari is back in the squad, Strain was preferred over Meir - Walla! sport

Maccabi Haifa examines whether it is possible to sign Omri Altman within the framework of the safety net - Walla! sport

Maccabi Haifa: Ben Shehar was injured in training and is expected to be absent against Bnei Sakhnin - Walla! sport

Ronaldo gave the shirt to the girl who was crying with excitement, and then the joke was revealed - Walla! sport 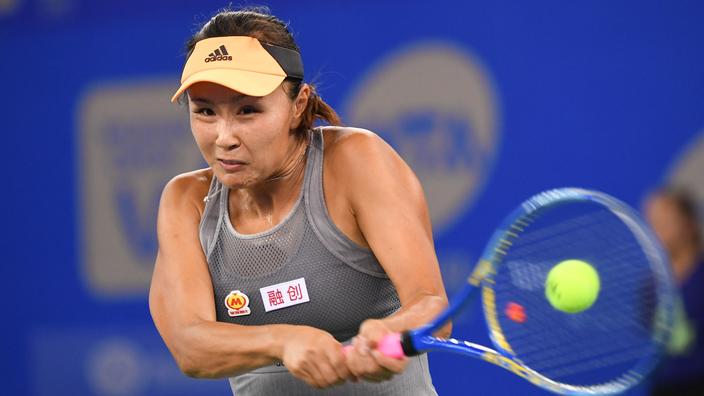 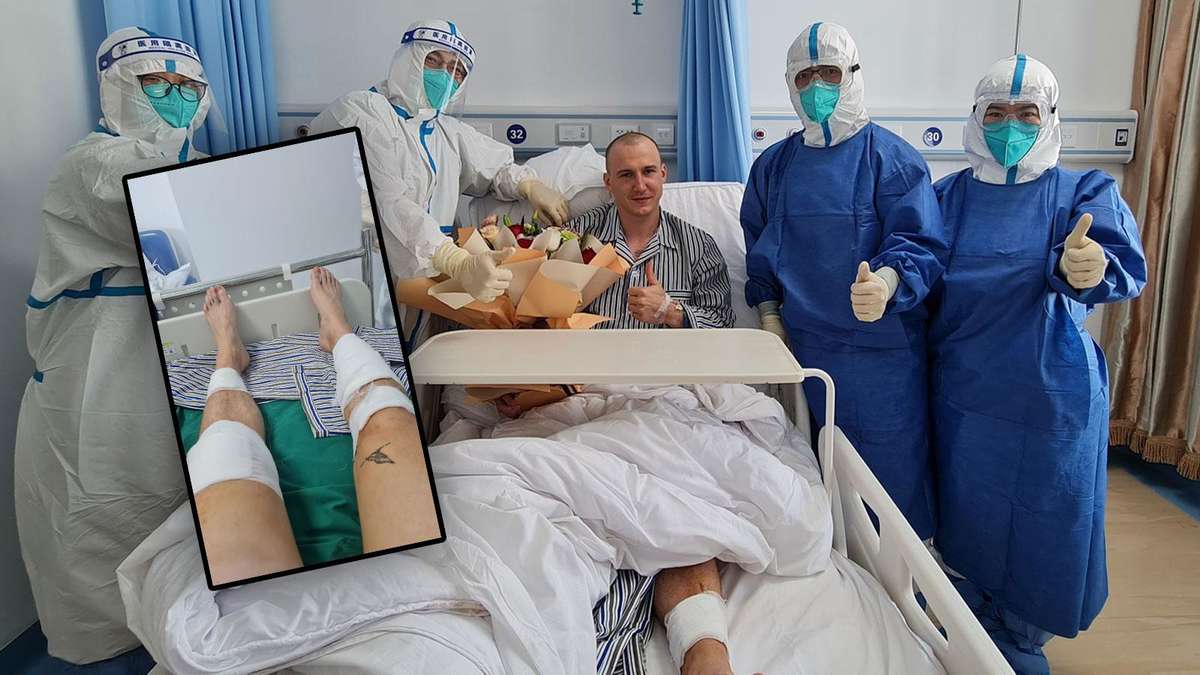 Winter sports enthusiasts seriously injured by a scandal accident on the Olympic track: horror reports about the situation 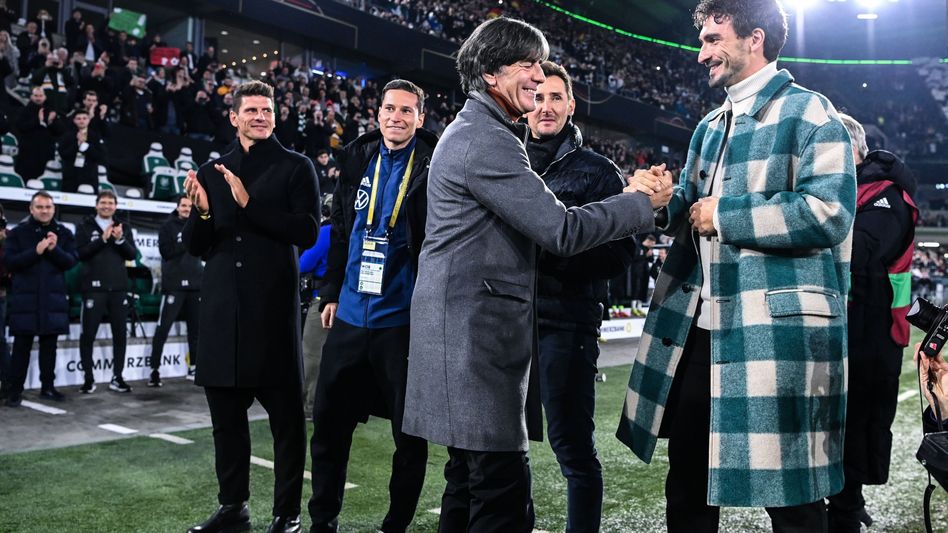 Mats Hummels and his coat at Joachim-Löw 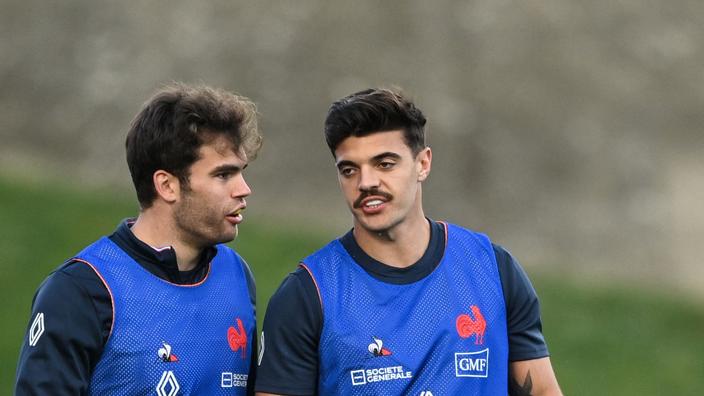