Motorsport fans can already look forward to the 2022 Formula 1 season. The World Council has scheduled more races than ever before for the coming year. Motorsport fans can already look forward to the 2022 Formula 1 season.

The World Council has scheduled more races than ever before for the coming year.

Munich - While the fight for the world championship title in Formula 1 * is still in full swing, the motorsport bosses have already dealt with the coming season.

The World Council announced on Friday, October 15, that more races will be held in 2022 than ever before.

However, there is one downer for German racing fans.

Once again, the racing circuit is avoiding Germany.

Formula 1: 23 races will be a great challenge for the crews

There will be a total of 23 Grand Prix in Formula 1 in the coming season - more than ever before in a year.

A great challenge for the Formula 1 crews.

“Everyone who works in logistics, including all mechanics, has to be on site much earlier than we do,” said Mercedes * sports director Toto Wolff recently: “And they don't travel as comfortably as we do, everything has to be considered. “It is important to weigh the sales targets of the premier class and the burden.

In return, the Americans can look forward to two races in their own country.

In addition to the Grand Prix in Austin (Texas), a race in Miami (Florida) is also on the agenda.

It all starts on March 20th in Bahrain *.

The final is scheduled for November 20 in Abu Dhabi *.

This should also avoid possible scheduling collisions with the soccer World Cup, which starts on November 21 in Qatar.

This year Qatar hosted a race for the first time because the Australian Grand Prix was canceled.

From 2023, the desert state should regularly take part in the racing circuit.

In addition to Germany, China will not be there in 2022.

It goes to Italy twice, namely to Imola and Monza.

"We are excited to announce the calendar for 2022 as we prepare for a new era of sport with brand new rules and cars for next year designed to ensure closer races," said Formula 1 CEO Stefano Domenicali.

"We're looking forward to welcoming more fans again next season, and hope that 2022 will feel more normal than the life we've all experienced in the last two years." 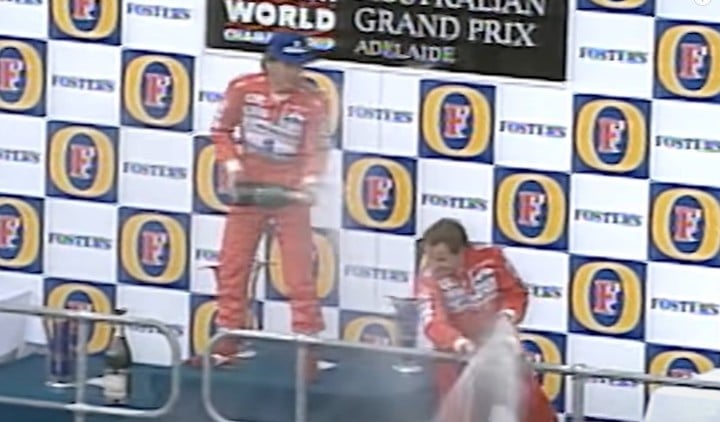 The memory of Australia 91, the shortest Formula 1 GP in history to the foil in Belgium 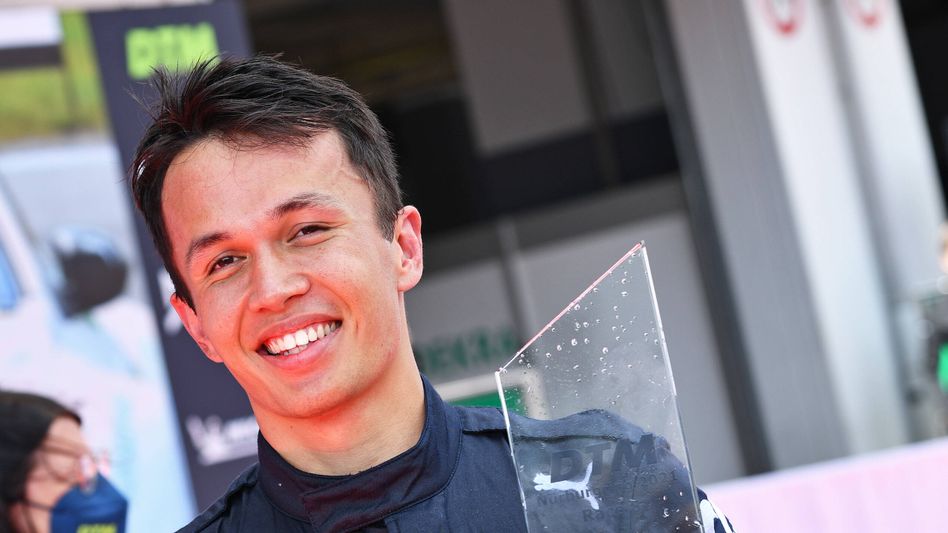 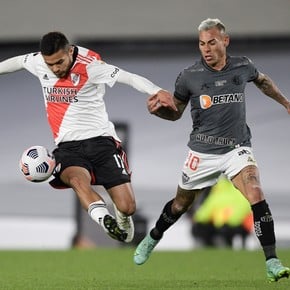 Why did the Racing fans respond furiously to Víctor Blanco? 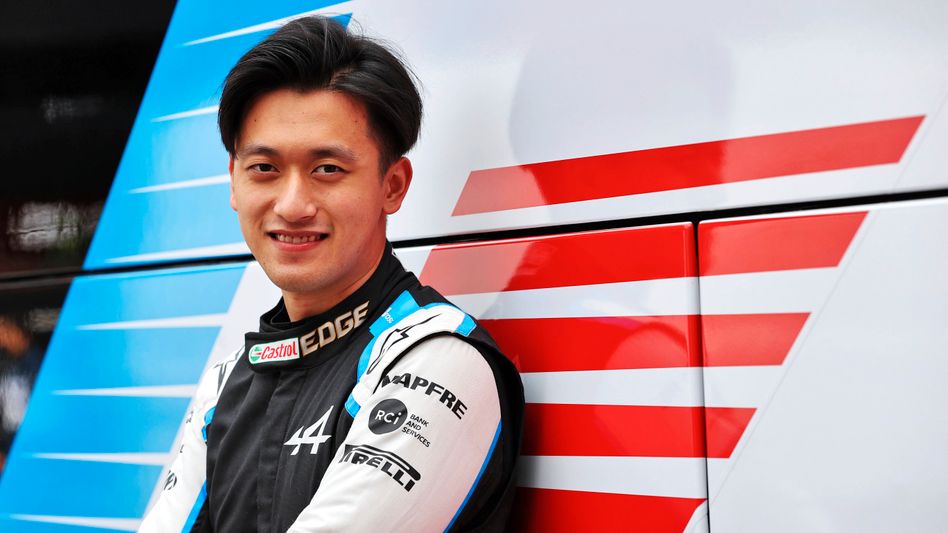 New Alfa Romeo driver Zhou: He is the first Formula 1 driver from China 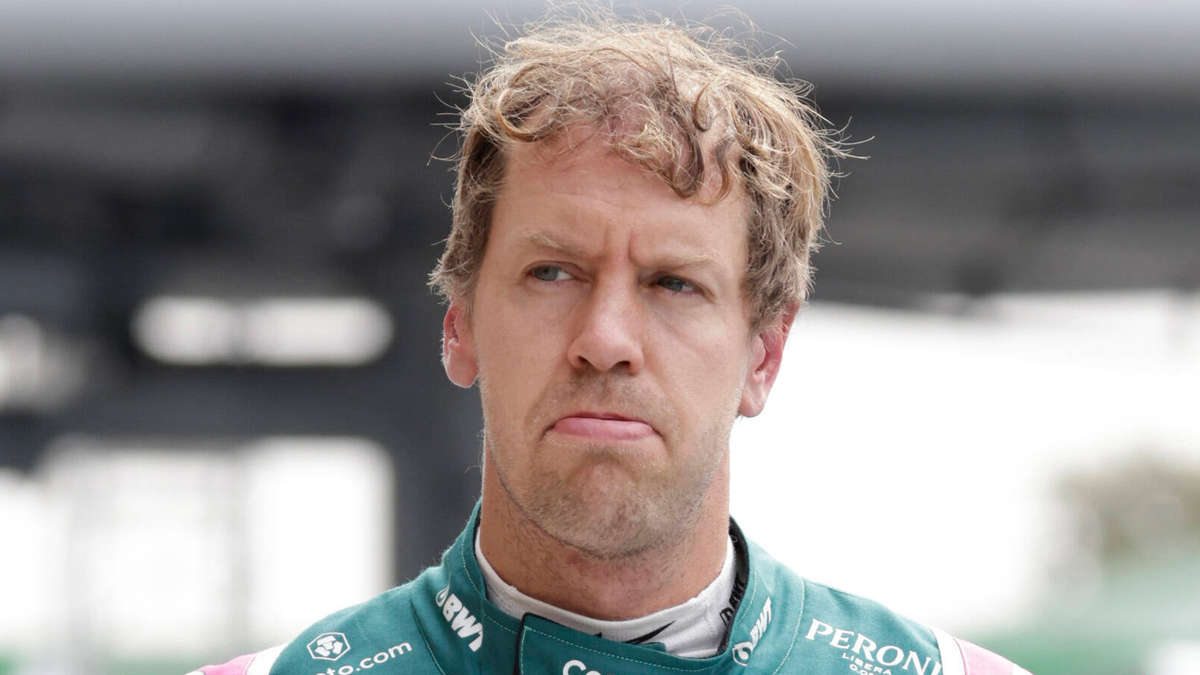 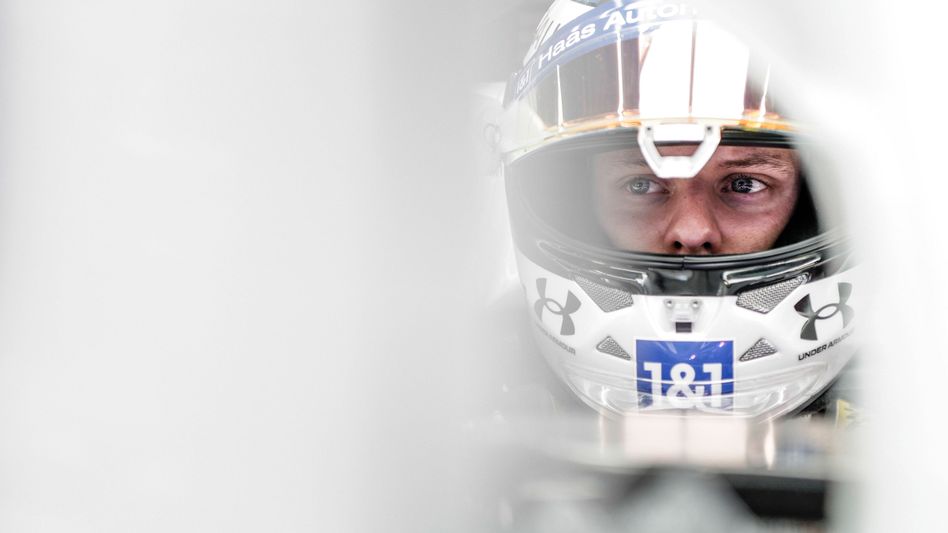 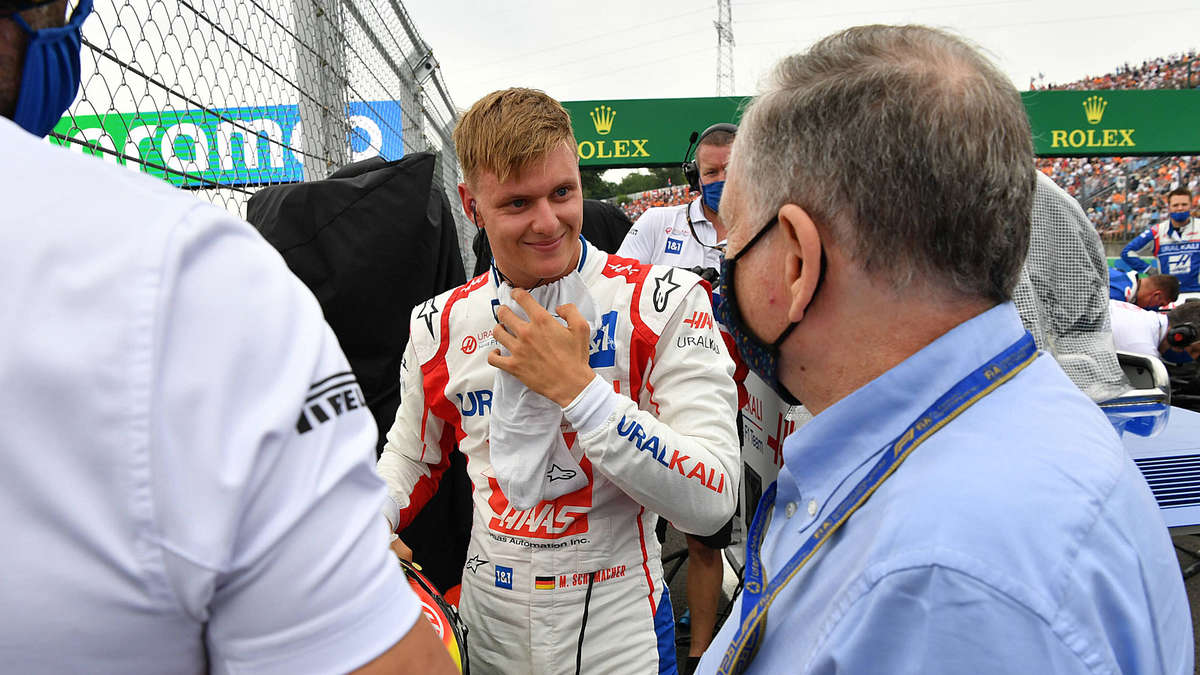