Damascus, SANA- With the participation of the Army, Al-Wehda, Al-Ittihad, Al-Jalaa and Hittin teams, the Super Cup Basketball Championship kicks off today in With the participation of the Army, Al-Wehda, Al-Ittihad, Al-Jalaa and Hittin teams, the Super Cup Basketball Championship kicks off today with a meeting that brings unity with dignity at Al-Fayhaa Sports Hall in Damascus. Tomorrow, the Army will meet with Al-Jalaa and Al-Ittihad with Hittin.

In the press conference held today in Al-Jalaa Sports City, the President of the Basketball Association, Tarif Qutrash, explained that the Basketball Association is working to apply professionalism in an optimal manner in all competitions, pointing out that the competition in this tournament will be great because most of the participating teams are at a high technical level and have the largest amount of The players of the national team, who are awaiting an important entitlement at the end of next month, through the first window of the World Cup qualifiers.

Tournament Director Anwar Abdel-Hay revealed that the first place holder has a financial prize of four million pounds, the best player in the tournament is one million pounds, and the best player in each match is 200 thousand pounds, pointing out that the tournament will include slam dunk competitions, three-pointers, and games for the public through which financial prizes are offered. and valuable gifts.

The director of Basma Company, the official sponsor of the tournament, Ali Darwish, pointed out the need to strengthen the partnership between sports and economic institutions to come up with a product with high technical and visual specifications for the sports audience to enjoy, indicating that the Basketball Association with its organized work made us seek to sponsor this tournament and there will be other sponsorships for upcoming tournaments.

It is noteworthy that the tournament will be played in a league for one stage, with the first and second places qualifying for the final match to compete for the title.

Al-Karama opened it with a victory over Al-Wahda, and today the Army and Al-Ittihad faced Al-Jalaa and Hattin in the Super Basketball Championship By a point .. Al Karama beats Al Wahda in the opening of the Men's Super Basketball Championship 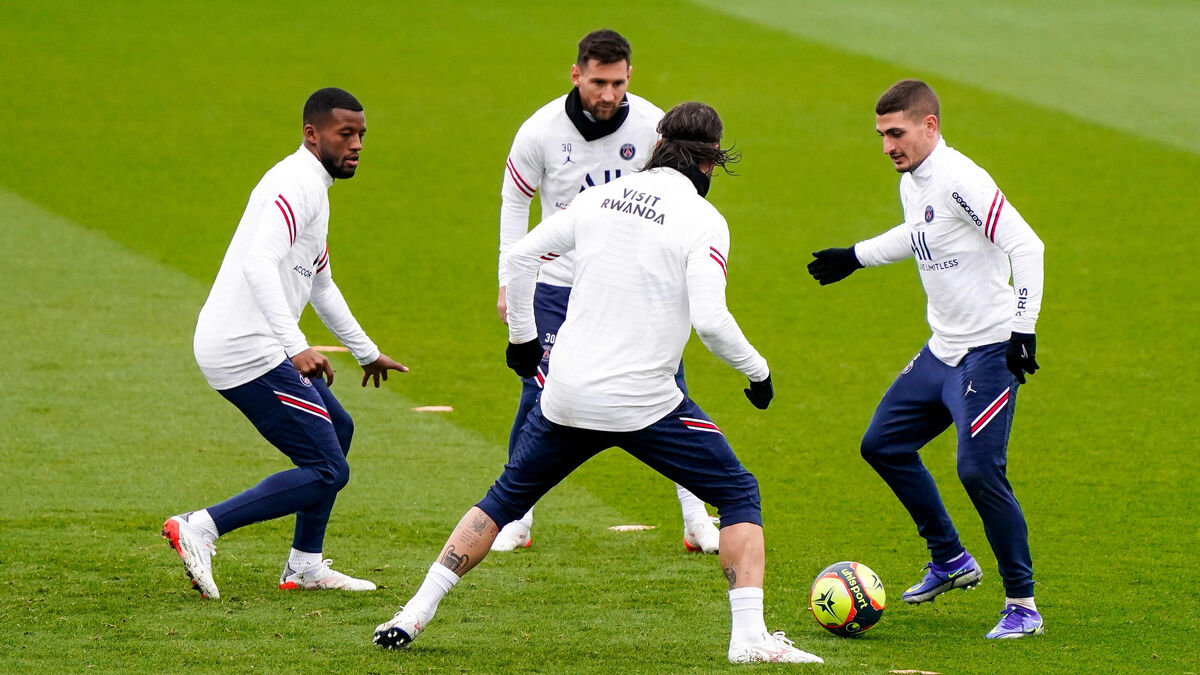 Manchester City-PSG: both injured, Verratti and Wijnaldum absent for the shock 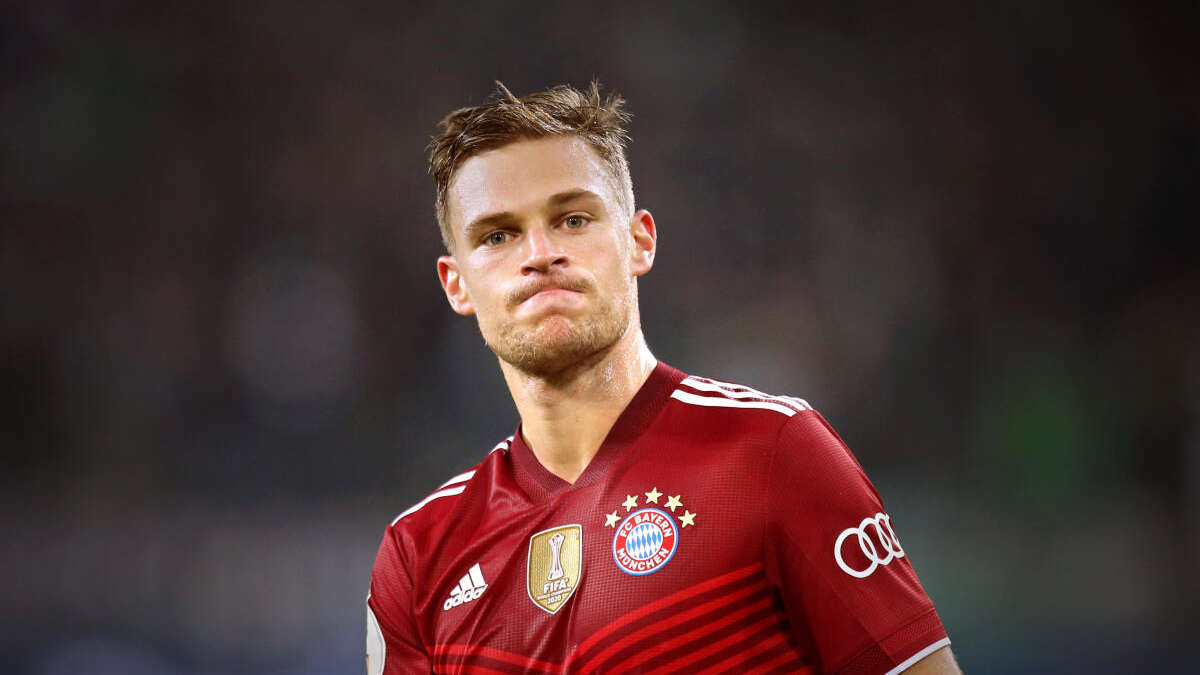 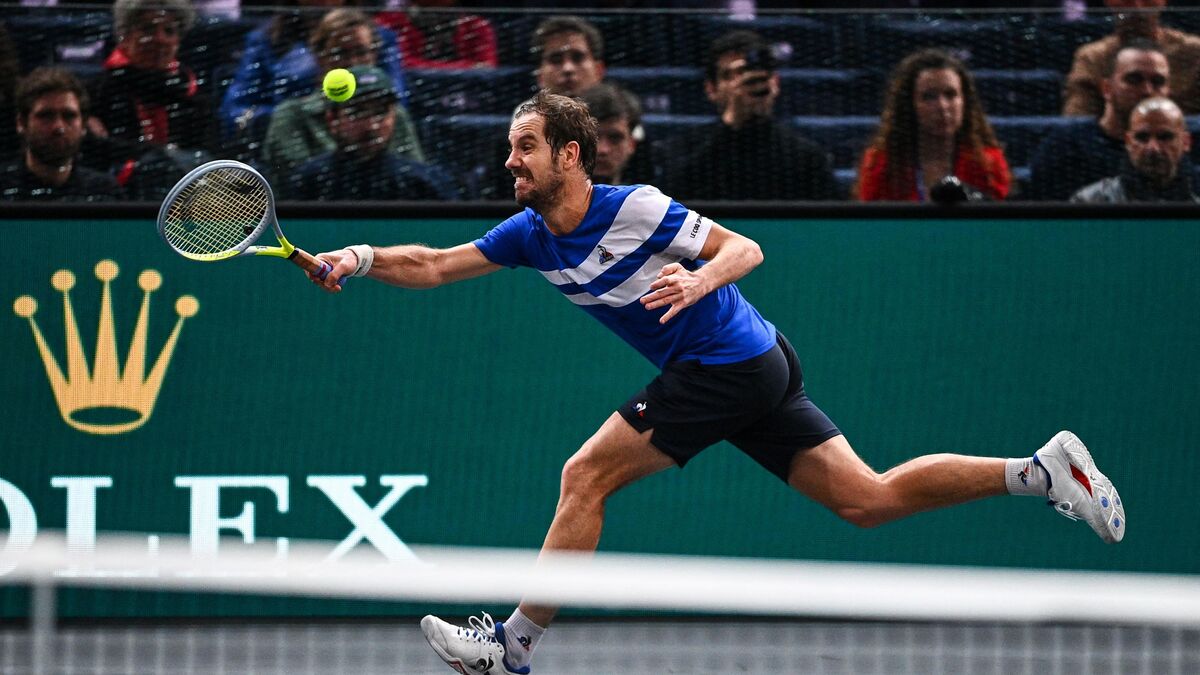