Italy: Lazio player sees red because he jumps on his opponent while cheering

The game between Lazio and Inter was already a heated one. After the victory, however, Lazios Luiz Felipe suddenly ran and jumped on the shoulders of Joaquín Correa in jubilation. Only that Correa is playing for Inter. 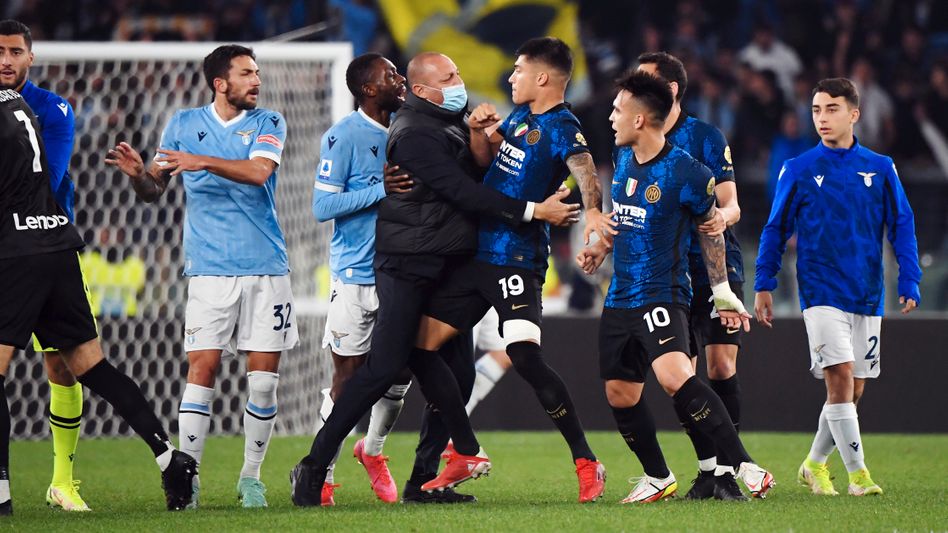 Excitement after the final whistle: Inter's Joaquín Correa didn't want to cheer with his old teammates

The two soccer players Luiz Felipe and Joaquín Correa are not only former teammates, but also what you can call friends even in the soccer business.

After all, there are pictures from the time together at the Italian club Lazio Rome, how they sit together at dinner and put their arms around each other.

In the top game of Serie A between Lazio and Inter on Saturday evening, the friendship of the two should have been put to the test. Correa changed sides in August and went to the reigning champions in Milan - and now lost with Inter 1: 3 (1: 0) at his ex-club. After the final whistle, Felipe, still in action for Lazio, ran to Correa in the Inter shirt, jumped on his back and clutched him. This can be seen on videos and photos. It looked like Felipe was going to cheer with his buddy.

Correa, however, had no interest in it and tore himself away, a pack formation developed between the two teams. Referee Massimiliano Irrati showed Felipe the red card, which no longer had any consequences for the game that had ended, but probably for the coming weeks. Felipe then burst into tears and seemed to no longer understand the world.

It was supposed to be the curious end to a heated game.

Because already during the game both teams had clashed.

After the intermittent 2-1 for Lazio, there was a push because the capital city had continued to play despite an injury to an Inter player.

Goal scorer Felipe Anderson had run past Federico Dimarco, who was lying on the ground, with the ball, but was able to continue playing afterwards.

In total, Irrati showed nine yellows, as well as the red card against Felipe.

The defeat caused Inter to lose touch with championship leaders and city rivals AC Milan, who won against Hellas Verona.

Now with 17 points in third place, Inter is only three points ahead of Lazio in fifth place.

All results and tables can be found in the sports center. 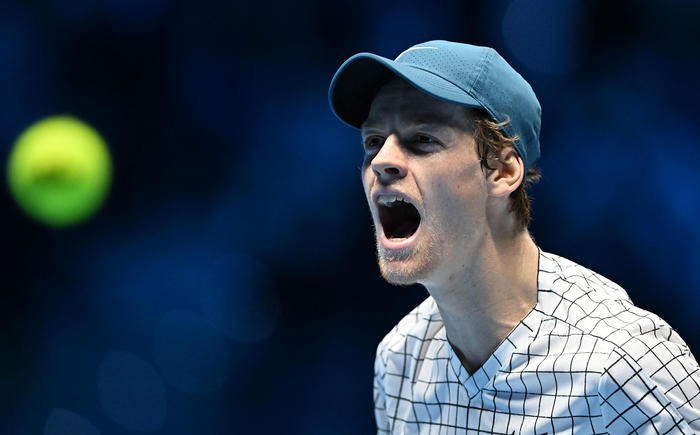 Bear on strike partner Mölders: "Total nonsense that he no longer hits the goal ..." 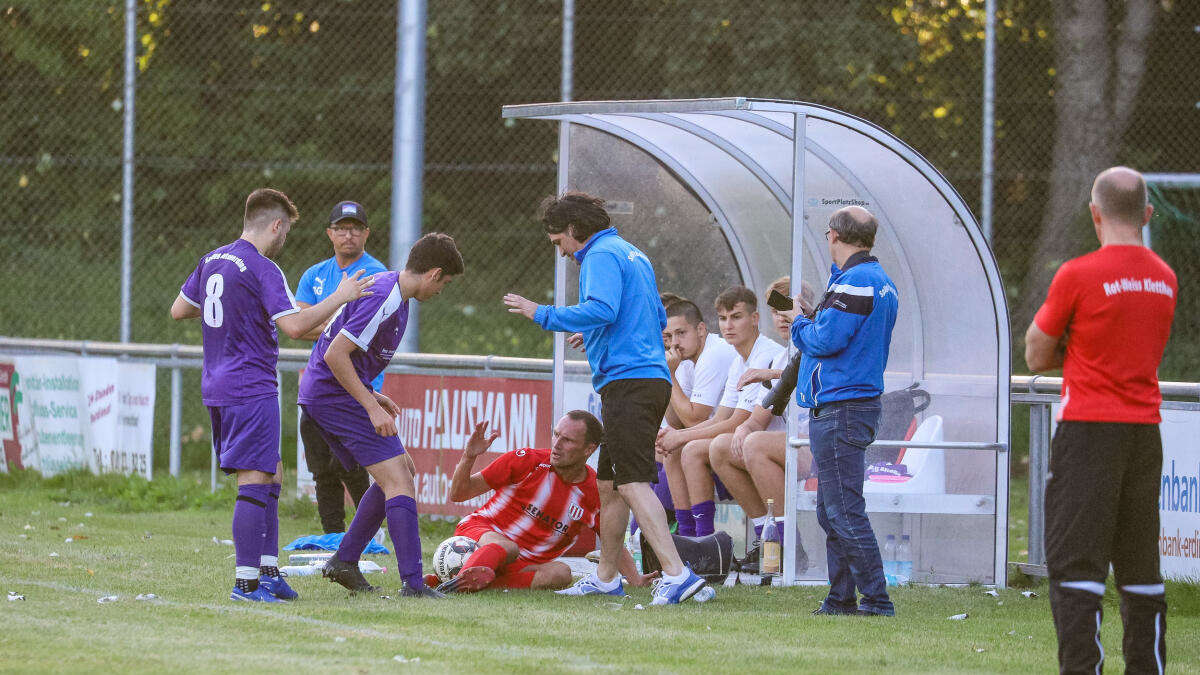 Three derbies on the first day of the match 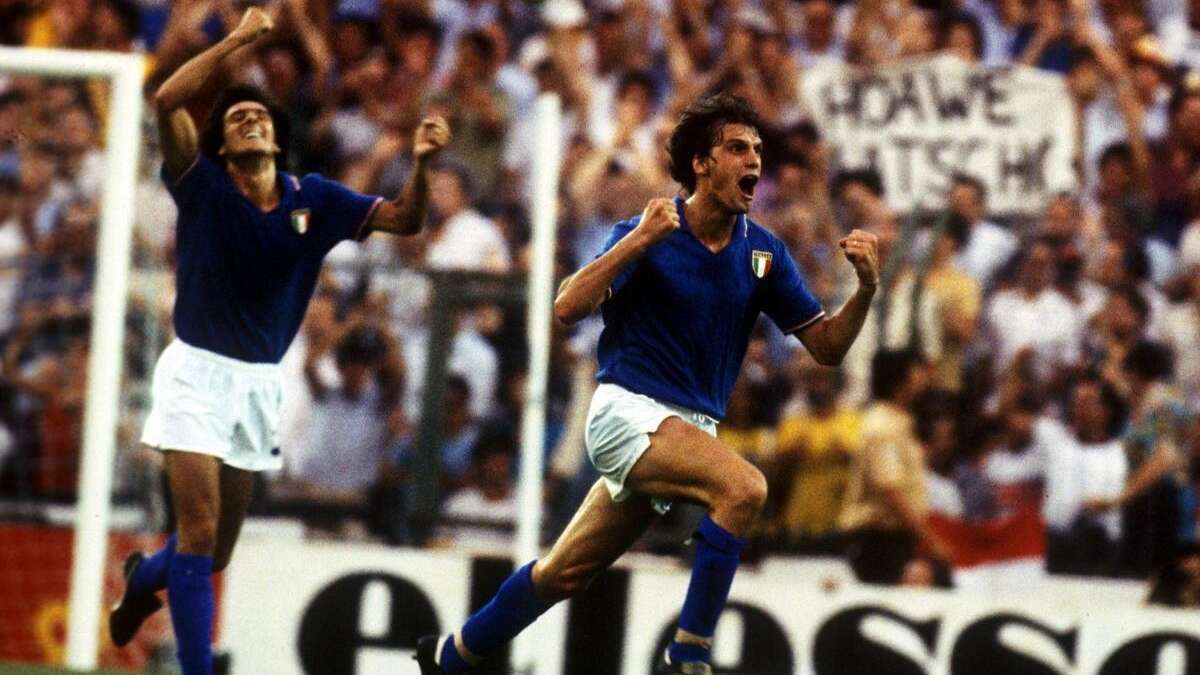 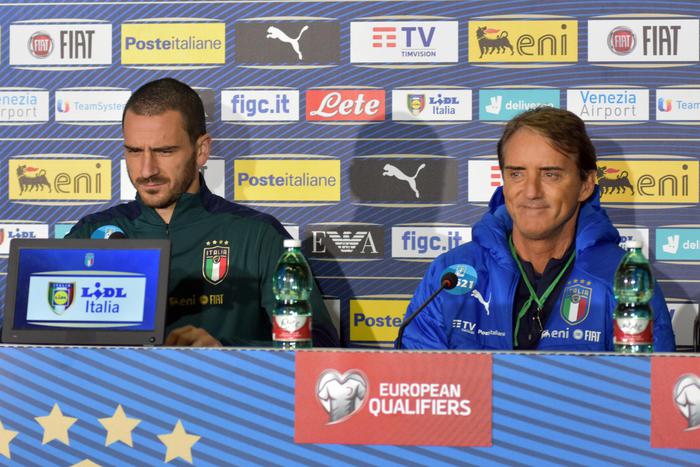 'Have fun and win', in London Italy wants history Palzing: With more cleverness - Summerer: "We have to score" 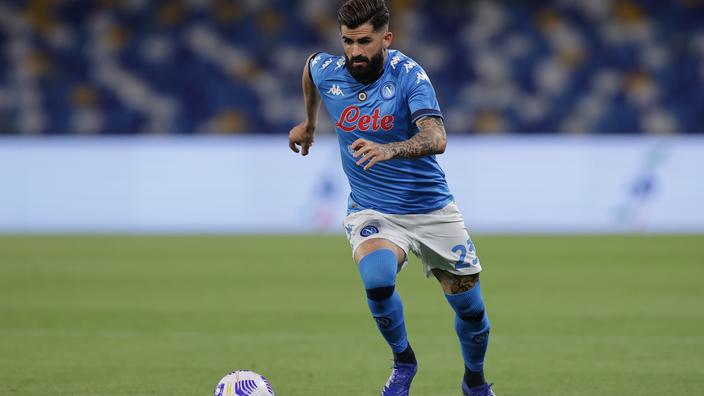