Ligue 1: Arnaud Kalimuendo back in his garden in Artois

Once again loaned to Lens by Paris SG, the young 19-year-old striker was quick to resume his good habits in the North. 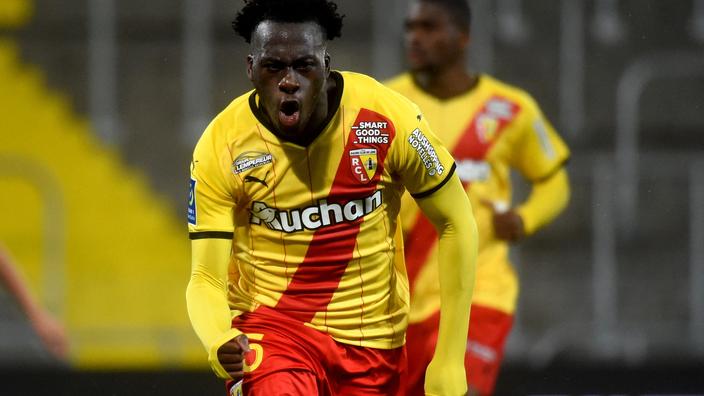 Back in his Lensois garden, he opened his goal counter this season: loaned by Paris SG for the second consecutive season, the young striker Arnaud Kalimuendo remains on a double against Reims in Ligue 1, after five matches with the club artesian.

His season, he had started with the club in the capital.

His two end-of-match crumbs against Strasbourg and Brest (coming into play at the very end of the match), and the Parisian offensive armada, left little hope for the international Hopes to be able to shine under the jersey of his training club .

Lens, for whom he scored eight goals in his first season and who obtained the loan renewal on the last day of the transfer window, obviously offered him more guarantees on this point.

Never since Pascal Françoise in the 1970s, RC Lens had counted a prolific goalscorer so young. At 19, “

”, as he is nicknamed by his teammates, has already scored 10 goals for RCL. “

This double (against Reims) is something I was looking for for my progress in the team. We have to continue like this,

”said the striker after the victory against the Champenois. The international break allowed him to remain confident, scoring again with the France Espoirs team. He should undoubtedly be brought back to the forefront of the Lens attack with Florian Sotoca, Sunday afternoon against Montpellier at La Mosson (5:00 p.m.).

There was also the question of the language, then when I saw that Lens was still there, I said to myself: Why go elsewhere?

Kalimuendo took his time this summer to choose the best opportunity.

", as he confided recently.

I listened to the offers but my heart told me instead to stay in France.

There was also the question of the language, then when I saw that Lens was still there, I said to myself: Why go elsewhere?

Coming back to Lens prevents me from needing this adaptation time, which is sometimes necessary in a new club.

», Explained the native of Suresnes (Hauts-de-Seine). Behind, the sports unit of Racing knew how to do the job. The Lensois coordinator, Florent Ghisolfi, did not spare himself to bring back "

the high quality player that he is

". He said it at the end of the transfer window on the official website of the RCL: “

The signing of Kali is a strong announcement. He hits a big blow by choosing to return to Lens. He has the advantage of knowing the club, the locker room and the game plan by heart. Everyone loves it here. And I can't wait to see him coal in the Bollaert furnace.

The Parisian titi has indeed scored his double in a closed stadium after the incidents that occurred in mid-September during the North derby against Lille. "

One of the greatest French offensive talents of his generation

", according to Arnaud Pouille, the director general of Lensois, knows that he must now confirm over time, and carry the artesian attack which is going rather well since it registered 16 goals, only preceded before this 10th day by PSG and OGC Nice. An offensive verve which is for many in the surprising place of dolphin of the Lensois. And if he could, like Pascal Françoise in his time, help qualify Racing for the European Cup, narrowly missed last season, the club and its supporters could only be even more grateful.

Ligue 1: Arnaud Kalimuendo back in his garden in Artois 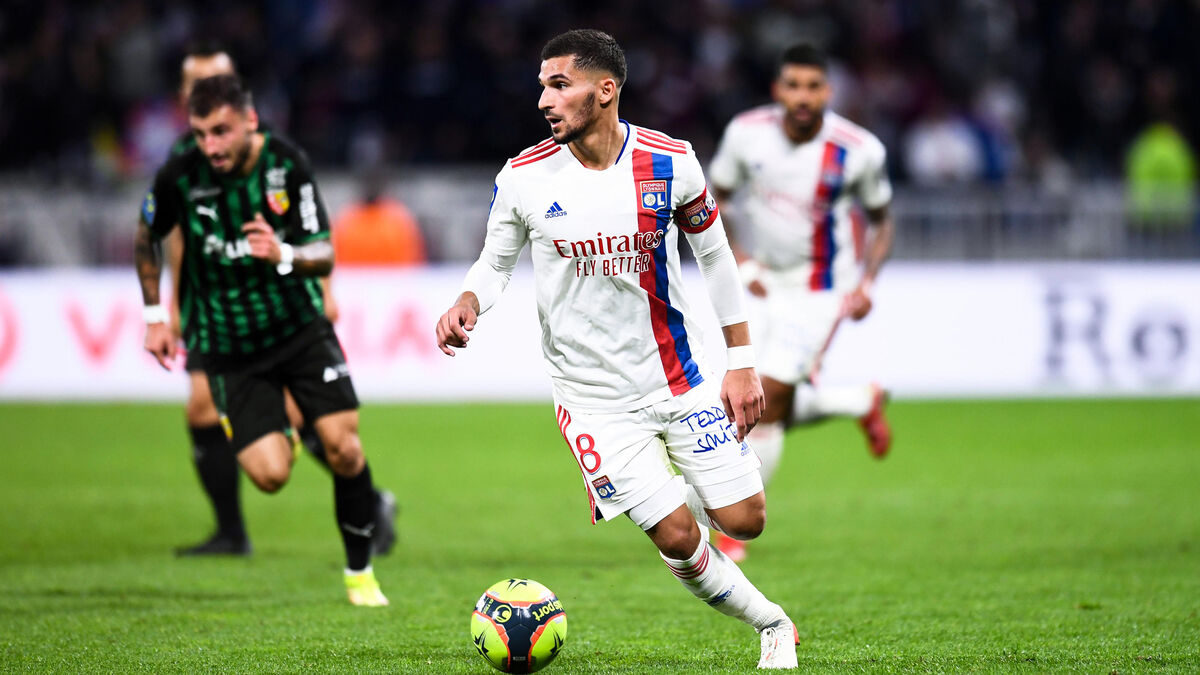 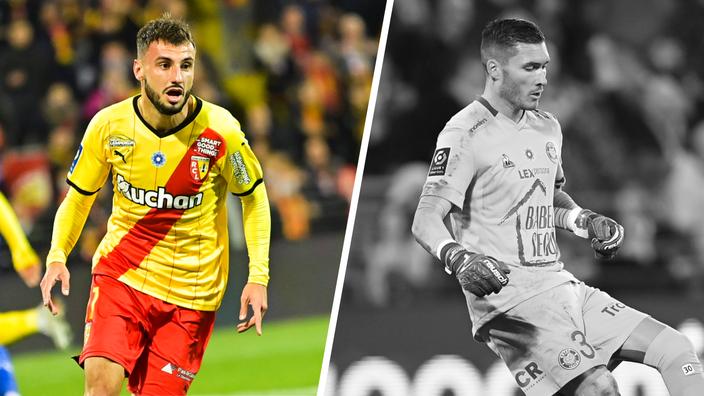 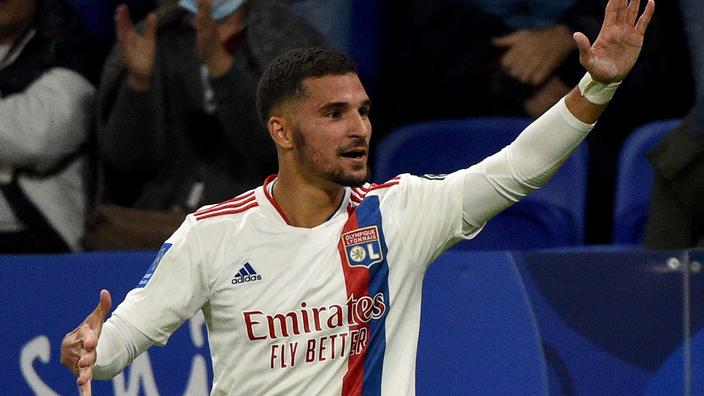 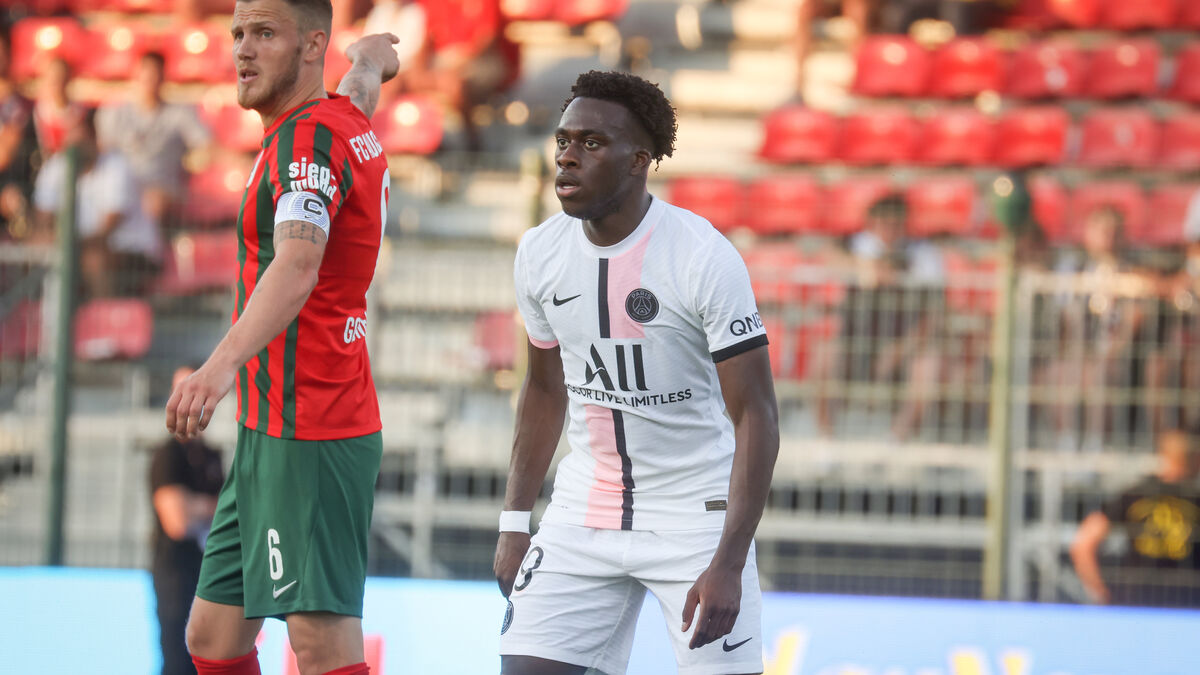 PSG mercato: Kalimuendo leans for a return to Lens 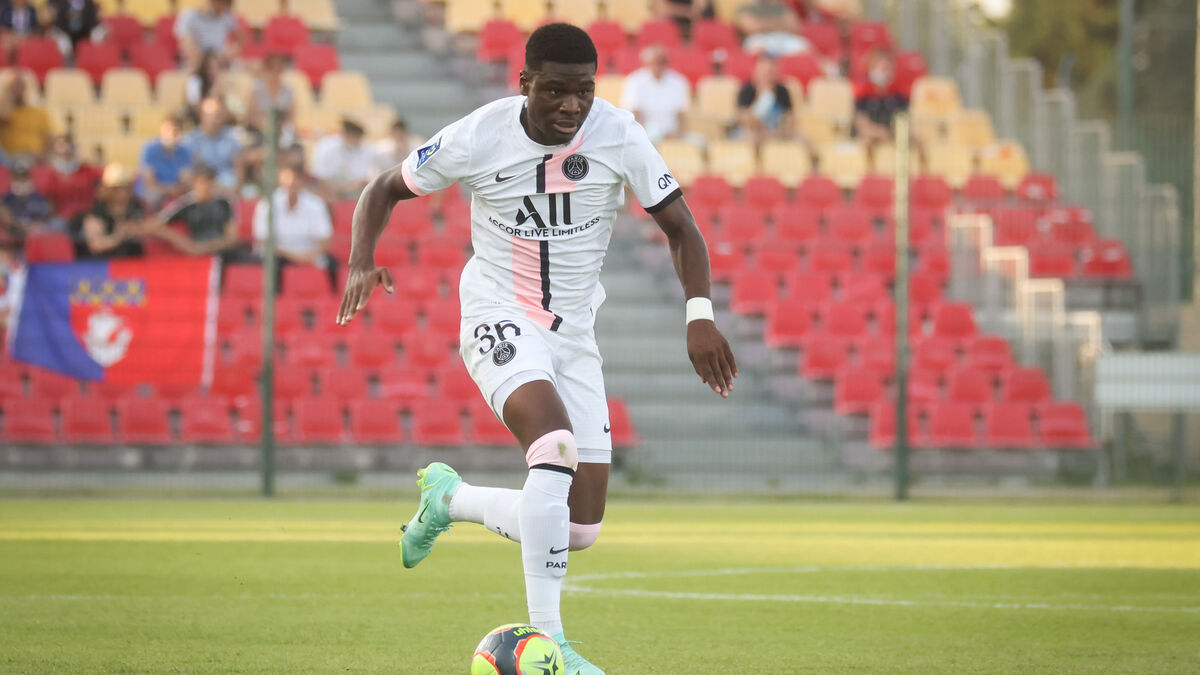