Manchester United criticized after a 20

It was 120 kilometers to the away game to Leicester, but the professionals from Manchester United got on the plane. The motorway was closed, said the club, which also promotes climate protection. 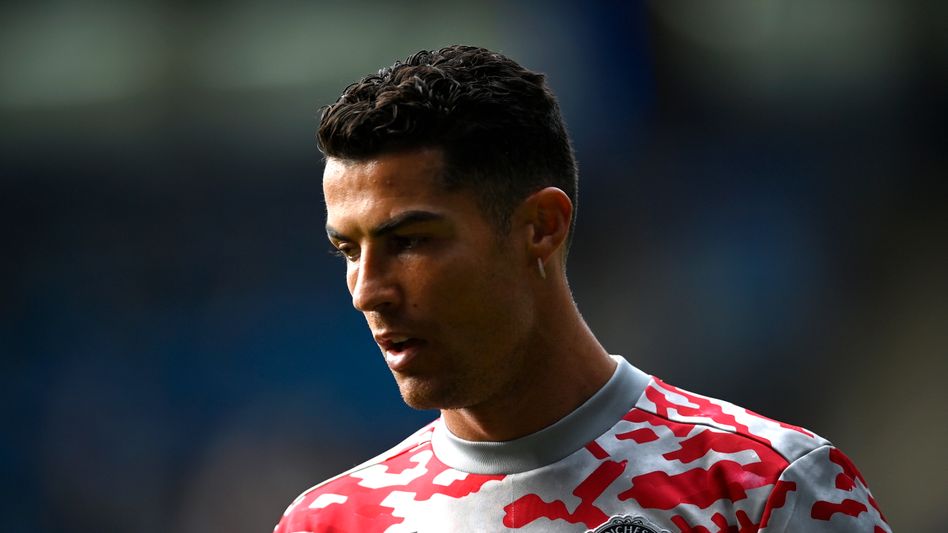 With a domestic flight of less than half an hour, the English soccer record champions Manchester United attracted attention.

United had traveled to Leicester by plane at short notice, contrary to original plans.

According to reports from the English media, the flight only lasted around 20 minutes.

The distance for the team bus to the venue would have been just over 120 kilometers on the shortest route.

"We don't normally fly to our league games, but due to the circumstances we had to change our plans," the club told the BBC.

Shortly before the planned departure of the bus, the delegation had received reports that the planned section of the M6 ​​motorway was being closed.

Only at the beginning of the season did the former Champions League winner enter into a partnership with a group of companies in the field of renewable energies, also to protect the climate, according to his own statements.

The game was lost anyway

"We want to raise awareness of how people can contribute to a cleaner and more sustainable future on our planet," said the club when it announced its collaboration with the energy company.

The German national team came under fire about a year ago because of a short-haul flight when the DFB team flew from Stuttgart to Basel in Switzerland, about 250 kilometers away.

Now, last month, the selection for a World Cup qualifier in Liechtenstein used the bus for the 240-kilometer journey. 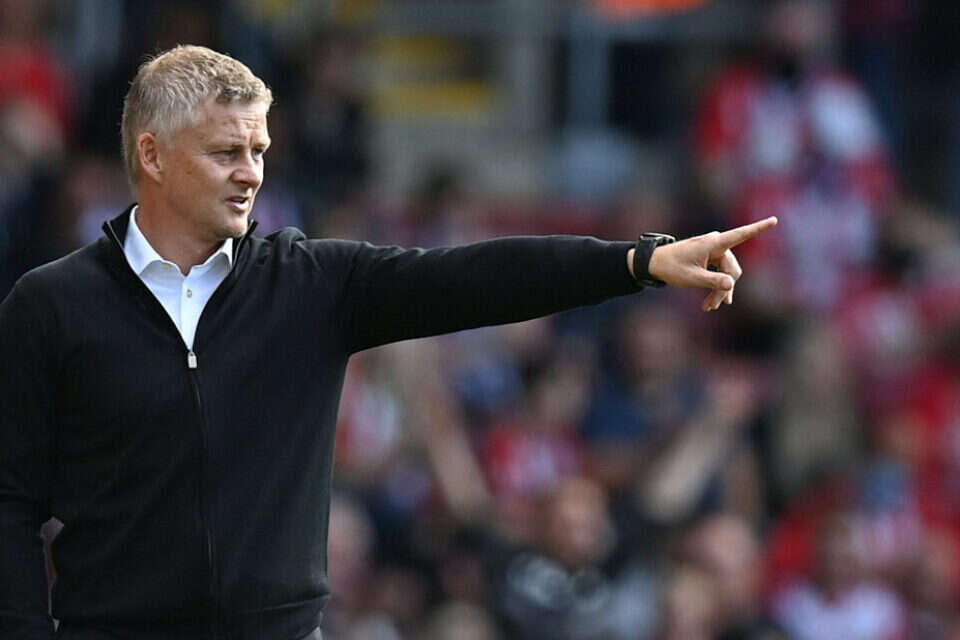