The Stade Français went scratching an important victory on the lawn of Perpignan (22-23), Saturday for the 7th day of Top 14, against 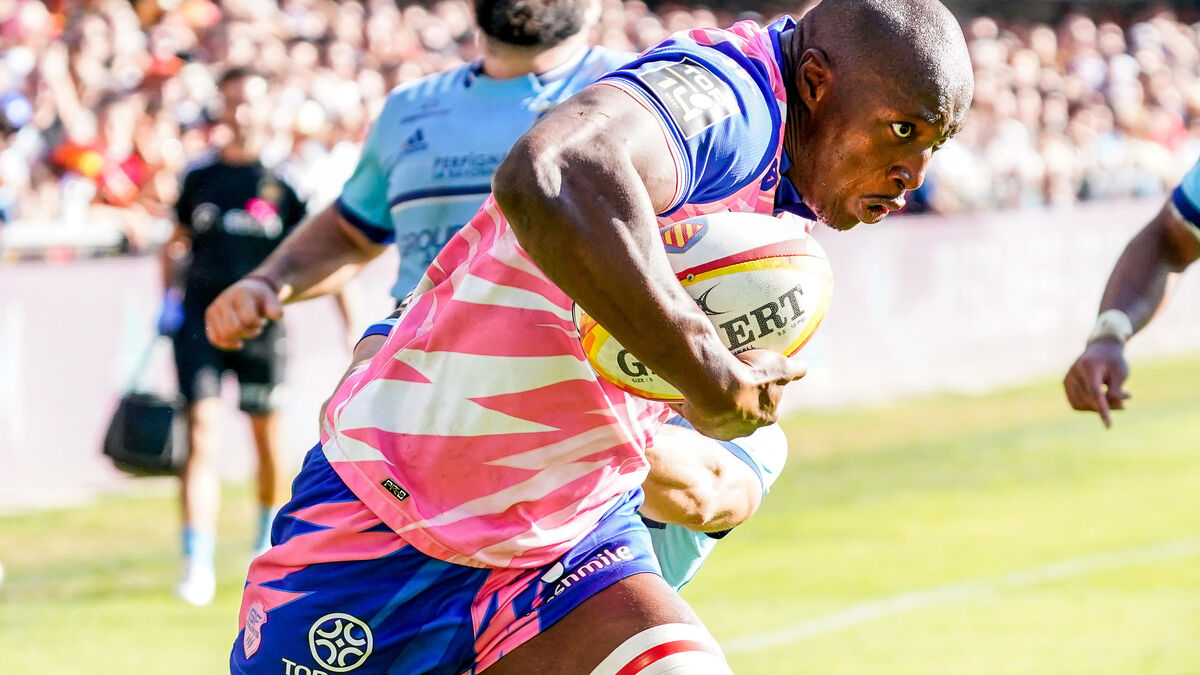 Traveling to Aimé-Giral on the lawn of promoted Perpignan, Stade Français, penultimate of the Top 14 at kick-off, came to seek their first away victory this season.

To hope for a little respite in a Championship that is already turning sour.

What you must remember :

Who would have bet on such a complicated first quarter of the Championship for Stade Français?

Yes but here it is, six games and four defeats later, the Parisians were penultimate of the Top 14 before moving on the lawn of Perpignan on Saturday.

Nothing was easy, but they gave themselves a hell of a breath of fresh air in their unexpected race to maintain against USAP (22-23) at the start of the 7th day.

First breath of fresh air of this season 21.22 🥳 # USAPSFP pic.twitter.com/7YU7RGaWlI

Far from its land, and even more than elsewhere, the Stade Français did not yet succeed this season. While the players of Gonzalo Quesada had obtained their only two successes of the season only to Jean-Bouin, including a heroic victory at 14 all match against Castres (34-10), the teammates of Paul Gabrillagues lost their principles once you have crossed the Paris ring road. Laborious, like this first period made of approximations and lost balls, erased a little only by the test of captain courage Gabrillagues (9-13, 31st). Paris started the second period led, after Melvyn Jaminet punished the defensive upswing of the players from the capital by serving on a field test to Alivereti Duguivalu (16-13, 37th). While Marcos Kremer had just taken ten minutes from the fridge (48th),Sekou Macalou in balancing mode allowed the Stade Français to come back in front (19-20, 51st).

Precious at the foot until then for the USAP, Melvyn Jaminet was missed in a last penalty (74th), unlike Léo Barré 40 m from the posts (22-23, 77th), who came to offer

a precious success to Parisians.

The latter follow for the first time this season after Clermont (22-14), and finally come out of the relegation zone (11th).

What to consider a little more serenely the continuation of the Championship for the men of Quesada, which confirms a certain revival with a third victory in four games.

The USAP recovers the penultimate place and can feed big regrets.

While his team was led 22-20 ten minutes from the end, Waisea Nayacalevu had done the hard part and thought he could flatten after a nice kick over the opposing line (69th).

But under the pressure of the return of Georges Tilsley, the Fijian international center let the ball drop from his hands in the end zone.

On the Parisian side, we thought we had let the right wagon slip away, and witnessed the turning point of the match.

A failure ultimately inconsequential for the Stadists and Waisea.

For their fourth away meeting, the Parisians have finally obtained a first success far from their bases in the Top 14 this season.

Encouraging as the LOU now presents itself next weekend. 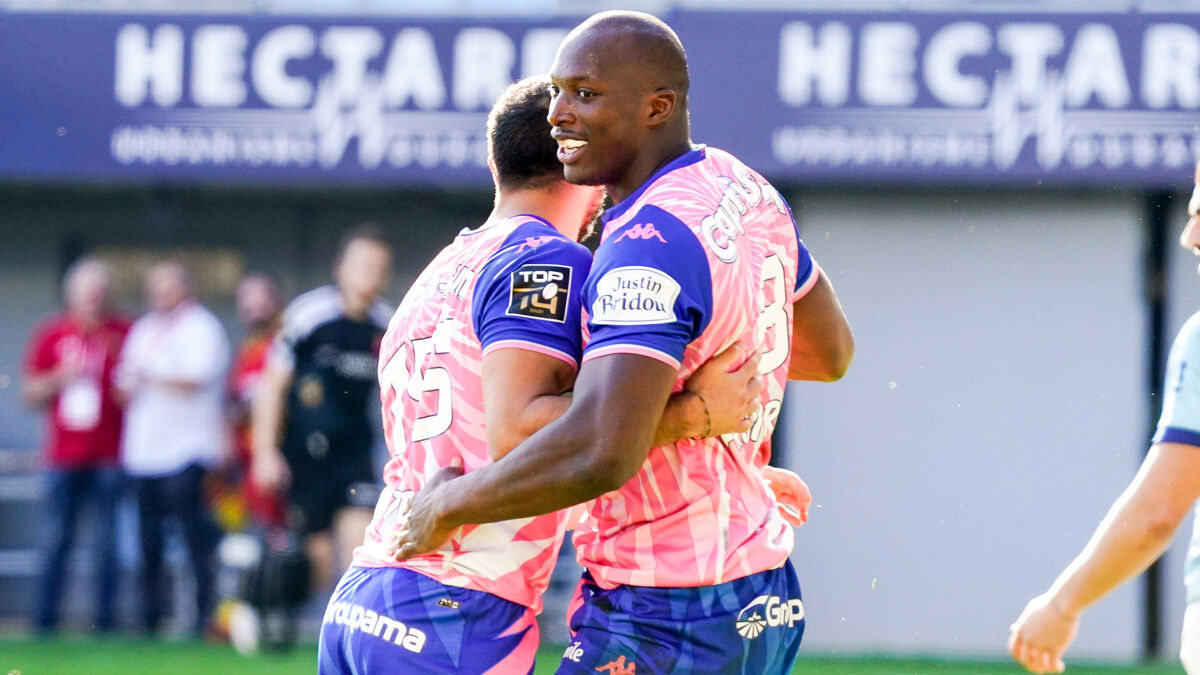 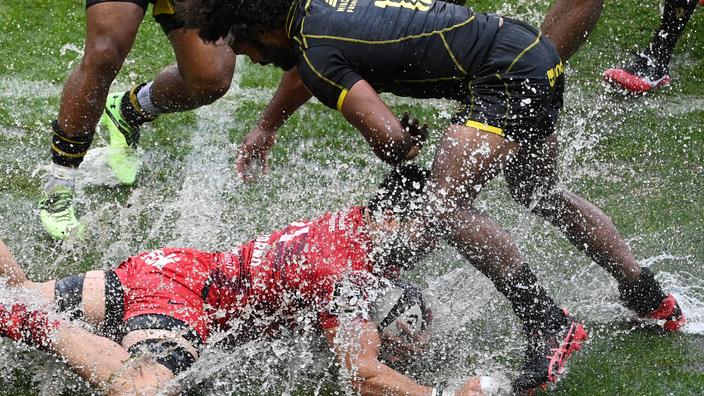 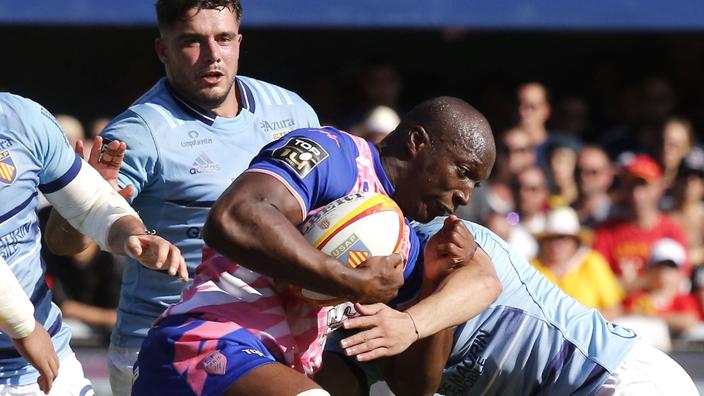 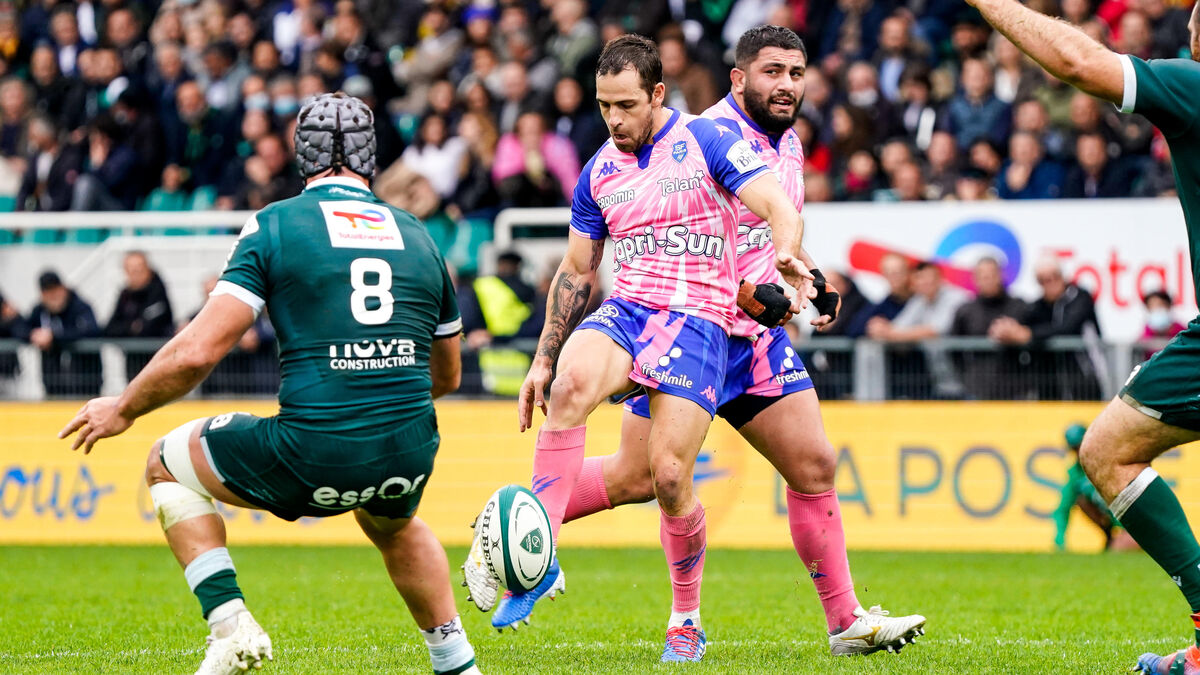 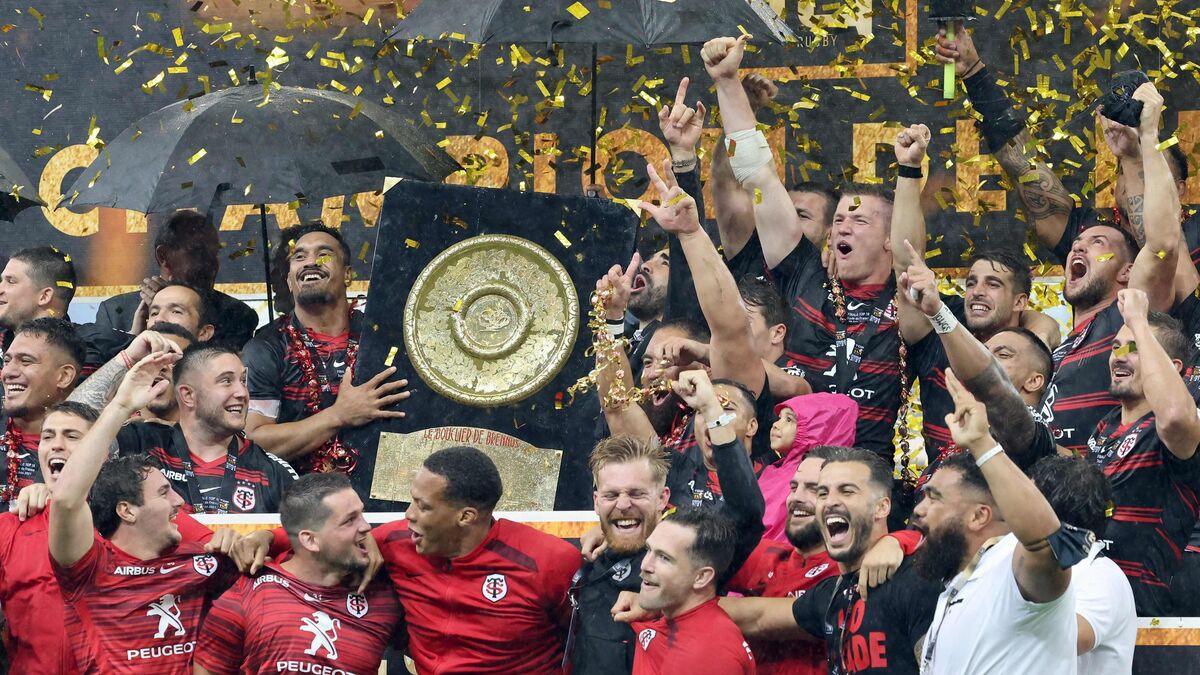