Last season, Bremen's Nicolai Rapp played for SV Darmstadt 98, when he returned to the Böllenfalltor he put a goal on his ex-colleagues - Werder lost significantly. And: Nuremberg is continuing a series. 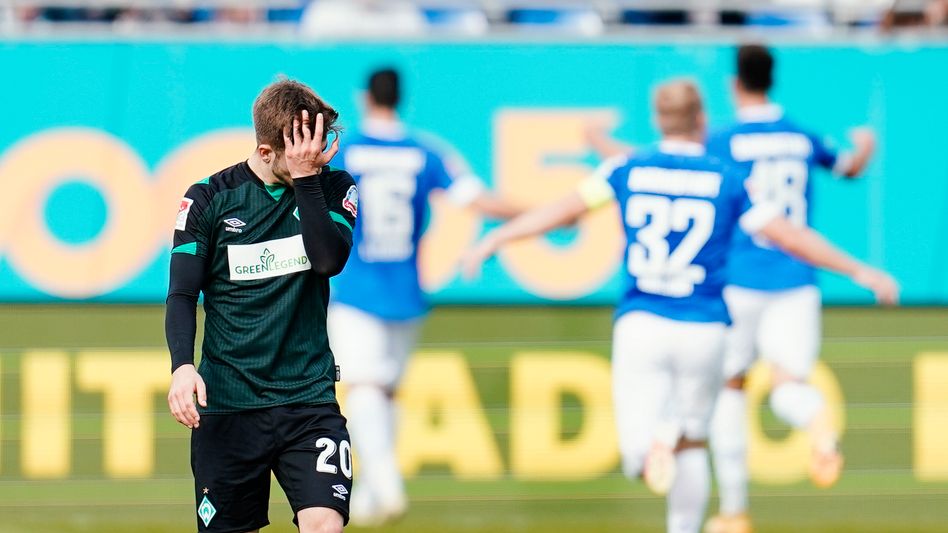 Even after ten match days, SV Werder Bremen remains a midfield team in the 2nd Bundesliga.

At SV Darmstadt 98, the team of coach Markus Anfang, who had looked after the Darmstadt team as head coach in the previous season and was welcomed with insulting songs at the old place of work, lost 0: 3 (0: 1).

The Bundesliga relegated team found it extremely difficult to score chances against well-organized Darmstadt players in the first half.

The hosts also had only a few actions in the attack, most of the sharp crosses into the Bremen penalty area did not lead to dangerous finishes.

The lead for Darmstadt came almost out of nowhere: A Bremen attempt at clarification landed at the feet of captain Fabian Holland, who caught the ball perfectly with a volley from a good 20 meters and brought the lilies in the front (44th minute).

In the middle of the first real urge phase of Bremer fell the 2-0, ex-Darmstadt Nicolai Rapp put on with a bad pass for Luca Pfeiffer (65th), who also scored the final score after a free kick by direct acceptance (71th).

1. FC Nürnberg remains the only undefeated team in the current second division season. At the promoted Dynamo Dresden, the team of coach Robert Klauß won 1-0 (1-0), the U21 national player Tom Kraus, on loan from RB Leipzig, scored the goal of the day (21st). Across the seasons, the Nuremberg club have not lost in twelve league games, and the traditional club climbed to fifth place in the table.

In the relegation battle, Hansa Rostock and SV Sandhausen missed out on a valuable victory in a direct duel.

In a game in which Rostock made the game for long stretches, Arne Sicker brought the sand houses surprisingly into the lead after a half-field flank (31st).

John Verhoek brought the newly promoted back into the game with an equalizer (54th).

Despite a large number of opportunities, it was no longer enough for the Rostock to win, with a double chance in the final phase, first Hanno Behrens hit the crossbar, then Streli Mamba the post (82nd).

Start the series with confidence: Werder has big plans for the away game in Darmstadt

Debacle in Darmstadt: helpless and defenseless Werder Bremen goes down at the Böllenfalltor

Debacle in Darmstadt: helpless and defenseless Werder goes down at the Böllenfalltor 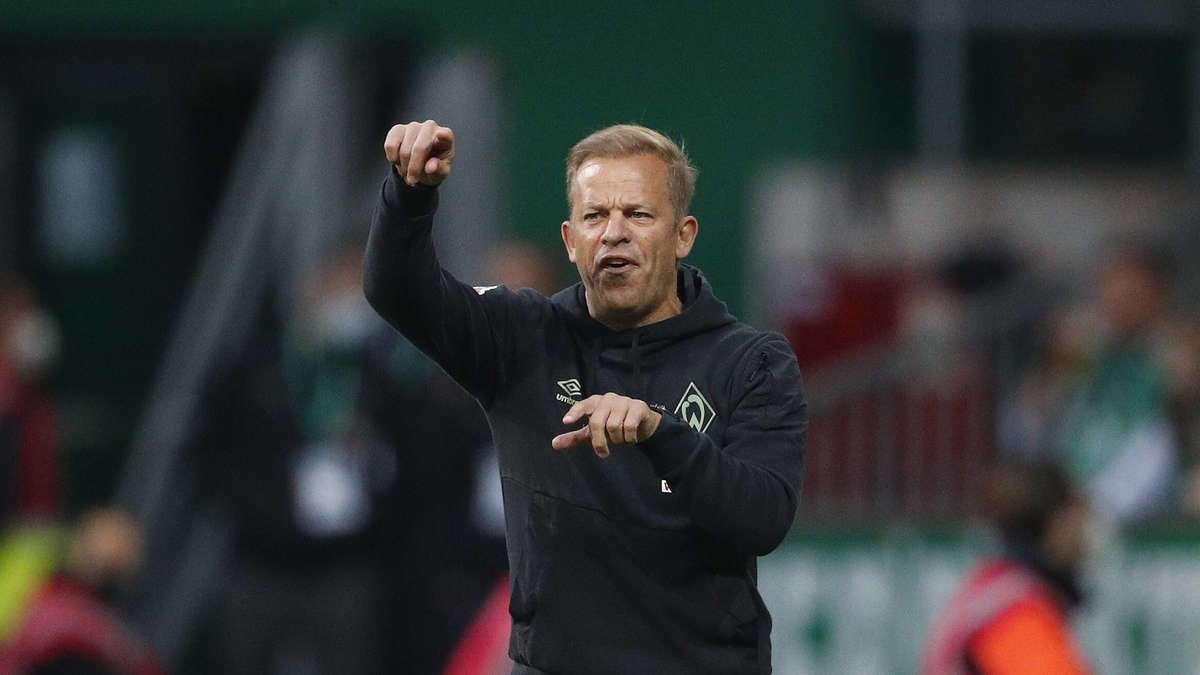 The beginning is at a distance from the team: Werder coach complains about the inadequate implementation of his plan