Five wins, one draw, that was the Augsburg team's previous record against Arminia Bielefeld. For a long time it looked like success number six, but then Jacob Laursen hit with a shot on Sunday. 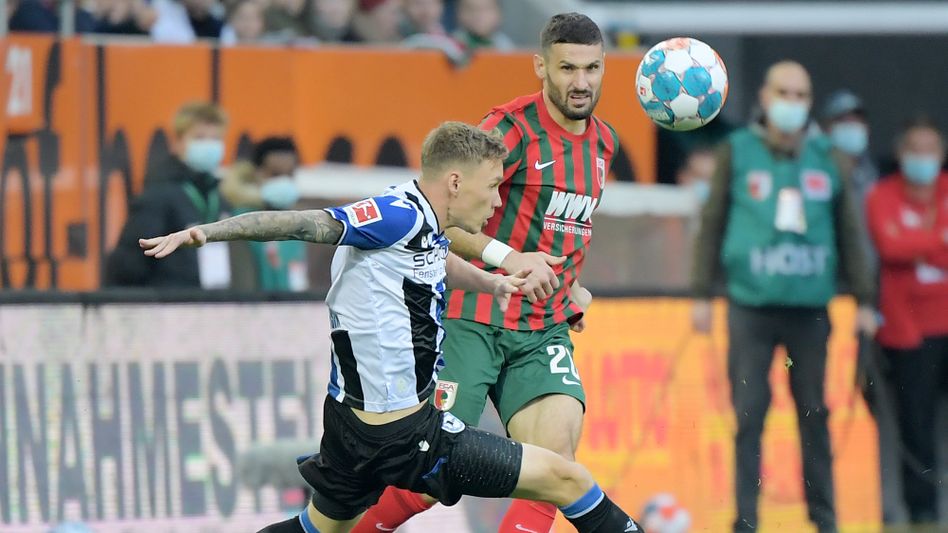 FC Augsburg separated 1: 1 (1: 0) from Arminia Bielefeld in the final game of the 8th Bundesliga matchday.

Reece Oxford scored the opening goal in the 19th minute, while Jacob Laursen equalized for the guests (77th minute).

As a result, both teams slip in the table: Augsburg is now sixteenth, Bielefeld penultimate.

FC and Arminia had just six goals together after seven matchdays.

The spectators in Augsburg could not necessarily hope for an offensive fireworks display.

It then became particularly dangerous after set pieces: When Tobias Strobl finished, Stefan Ortega reacted brilliantly in the Bielefelder goal (9th minute), ten minutes later he was powerless with an Oxford header (19th).

Daniel Caligiuri had given in the corner.

Augsburg then controlled the game, nothing came from Bielefeld.

More chances in the first half?

Laursen hits with a Sunday shot

For the second half, Bielefeld's coach Frank Kramer brought two new players for the flanks and ordered Robin Hack into the top of the attack.

The guests were now more active, the Augsburgers were offered rooms, but according to the table, there were hardly any dangerous things to see despite great effort.

A goal was nevertheless scored - and what a hit: Laursen volleyed an extended throw-in from more than 20 meters and put it in the left corner (77th).

Amazing: Bayern Munich scored a five in the half against Leverkusen - Walla! sport

Dortmund with four changes against Bielefeld 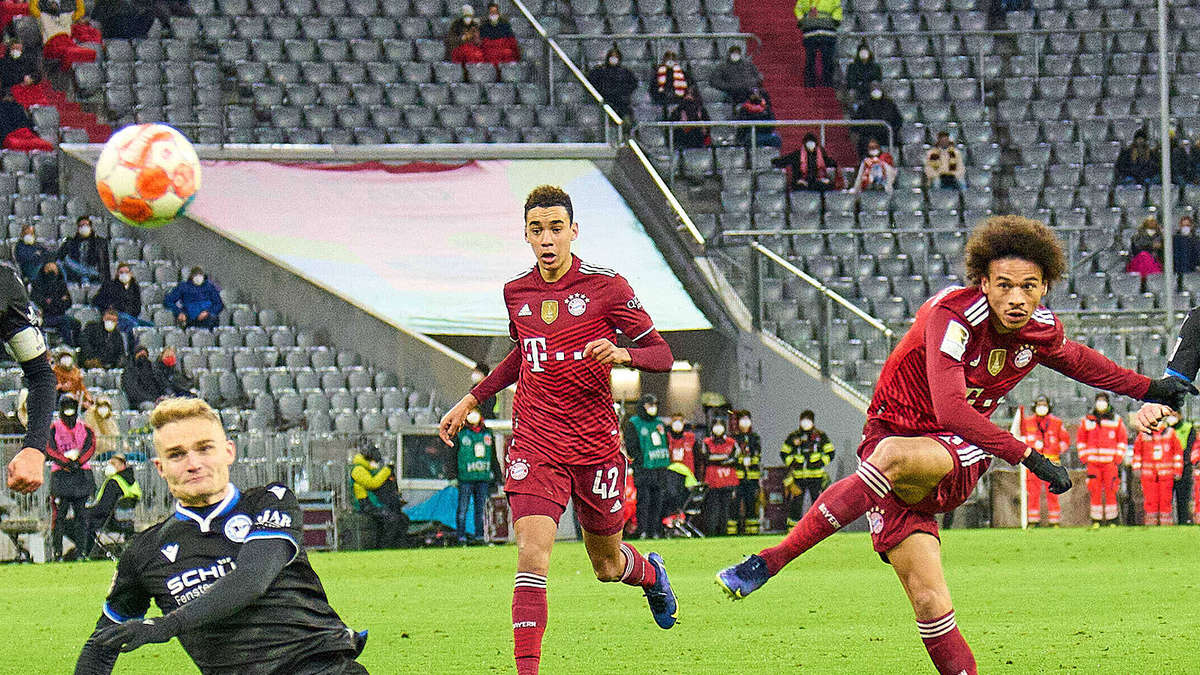