The Greens released a lot of pressure with the 1: 4 Teddy over Hapoel Jerusalem, Bachar was praised for the tactical change he made in the half. The captain will be tested, the team will consider replacing Ryan Strain in January

Concern for Maccabi Haifa from the injury suffered by Lavi, compliments to Haziza and Jaber

The Greens released a lot of pressure with the 1: 4 Teddy over Hapoel Jerusalem, Bachar was praised for the tactical change he made in the half.

The captain will be tested, the team will consider replacing Ryan Strain in January

1. A lot of pressure was released in Maccabi Haifa after last night's (Saturday) 1: 4 victory over Hapoel Jerusalem.

The Greens arrived after the national team break and after an unsuccessful season opener to say the least and also lacking staff, but managed to score four goals and win.

"There is no doubt that we understood the meaning of the game," said a player on the team, "it was clear to us that nothing but a victory would be accepted with understanding."

Haifa did score a quick goal, but it didn't look good in the first half and in the supply Bachar made it clear to his players and even made a tactical change, when he asked Jose Rodriguez to play between the brakes and actually changed the lineup.

"Hapoel Jerusalem made a lot of mess in the first half, especially with the defenders who went into the middle," explained a source in the team, "that's why it was necessary to react and that's what Barak did."

Neta Lavie is injured and will be examined first.

Barak Bachar is pleased: "The direction is good"

Another person who received compliments was Dolev Haziza, who, despite a strain and injury to his abdominal muscles, started in the squad and despite the initial plan to play only 45 minutes, was a partner for an hour.

Haziza suffers from severe pain and in Haifa they will have to know how to regulate the load so as not to aggravate the injury to the abdominal muscles.

Appreciation also from the returned family.

With all due respect to Haziza and the rest, the one who stood out above them all was the young midfielder Mahmoud Jaber.

The midfielder, who has received extensive credit recently, scored a double, cooked a goal and was the standout on the field.

"There is no doubt that Jaber is a kind of discovery so far, he is proving that he deserves the credit," the club said.

Jaber also enjoys great sympathy in the top management of the Greens and the Shahar family, and so anyone who was a candidate to go out on loan until the last minute of the transfer window - is expected to credit and many more significant minutes.

Another blow he suffered worries the club.

Along with the joy of victory, there is quite a bit of concern in Haifa regarding Neta Lavie. A few minutes after entering, the midfielder suffered a blow right where the injury that had sidelined him in recent weeks was, complained of severe pain and already during the game the captain could be seen moving for a walk practically. Lavi will be examined today and in Haifa it is hoped that there will be no damage to the calf, one that will cause another absence of Lavi who has just returned to play.

"Neta did such a long rehabilitation and worked so hard," the club testified, "We all hope he does not go to rehabilitation and another such period." Ryan Strain is also still unfit and Haifa will make a decision next month regarding the Australian defender. The Greens are convinced that in terms of Strain's ability he can help the team a lot, but if they understand that he is having a hard time recovering from the injury, they will look for another foreign right defender and try to reach an agreement with Strain on his release.

"No one is in a hurry to eulogize Ryan," a club source clarified, "but it is clear that if it continues then we will have to do think that we wanted a fight for the right-back position and there is currently none." 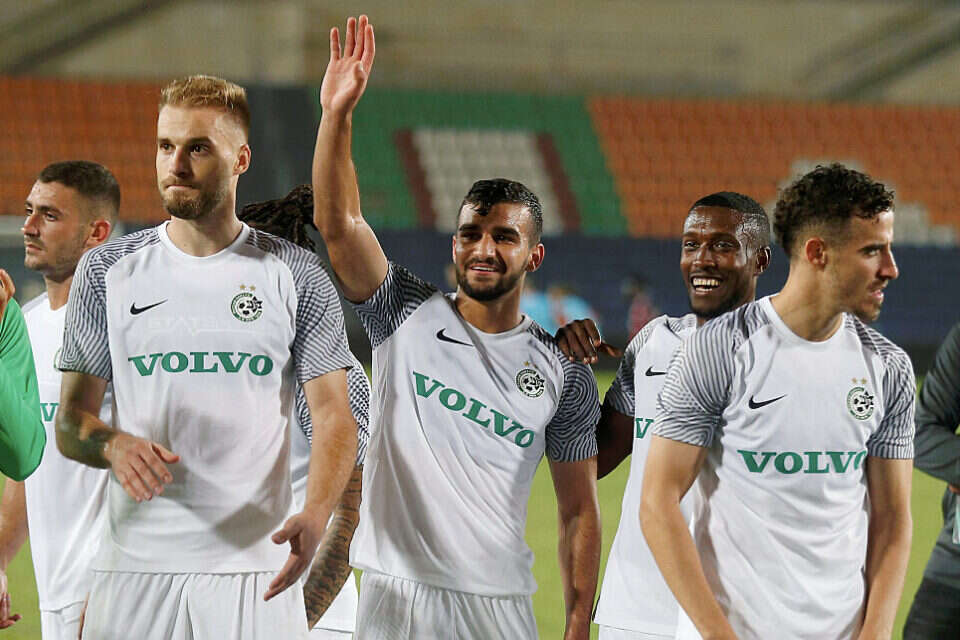 "Jaber is very modest, there is no reason not to go far" | Israel today

Neta Lavie will be out for about two months, Dolev Haziza has signed until 2024 - Walla! sport

Criticism by Maccabi Haifa of Bachar and the defense. Abu Fani will be out for at least a week - Walla! sport

Maccabi Haifa - Maccabi Netanya: Sari is back in the squad, Strain was preferred over Meir - Walla! sport 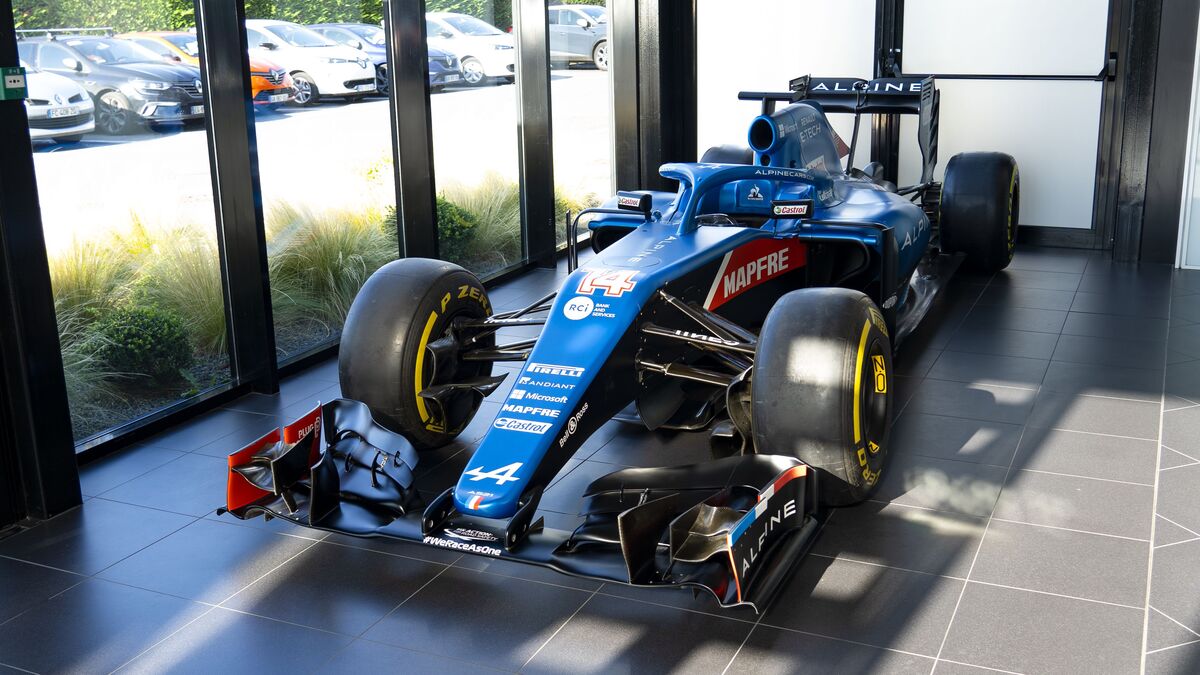