Football: the goalkeeper goes crazy, hits a teammate and gets kicked out!

Dissatisfied after conceding a goal, the Glentoran goalkeeper (Irish D1) violently attacked one of his defenders. Red say 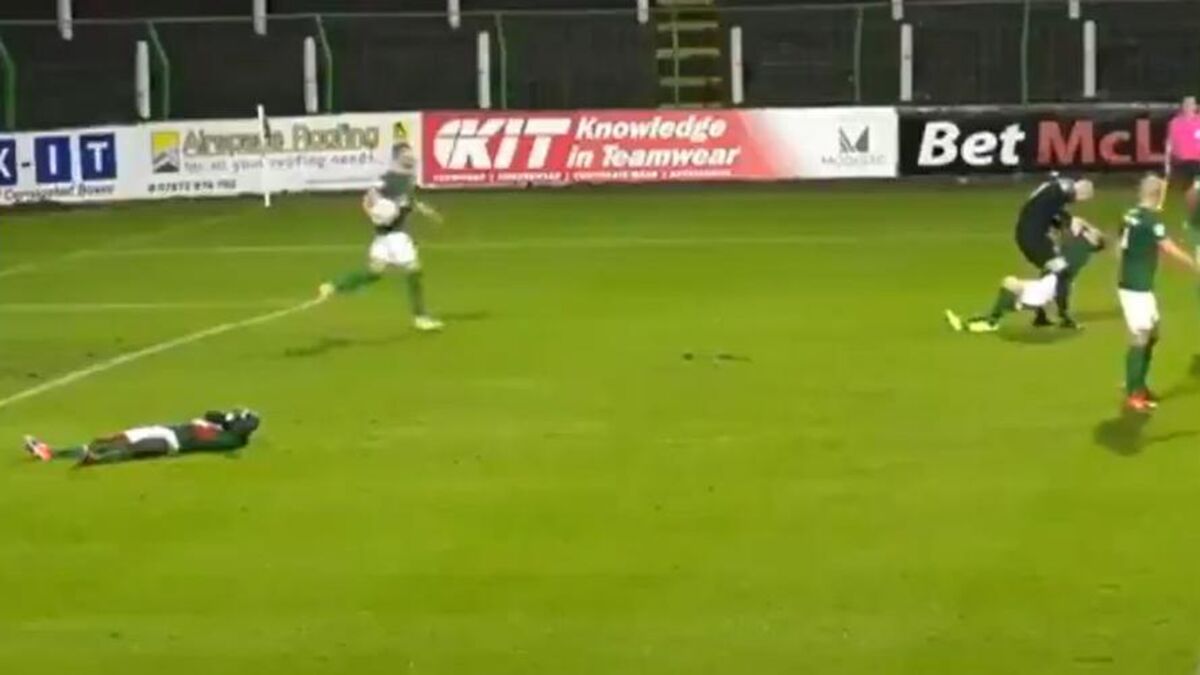 He should have opted for boxing over football.

The goalkeeper from Glentoran (currently 6th in the IFA Premiership, the North Irish D1 championship) gave a brilliant demonstration yesterday.

But where one would have expected to see him attacking an opponent, it was on one of his teammates that he let off steam.

BIG TALKING POINT 😲 @ Glentoran goalkeeper Aaron McCarey sees red for lashing out at team-mate Bobby Burns during their side's 2-2 draw with Coleraine at the Oval.

There are ten minutes to play and Glentoran leads by a goal (2-1) against the Coleraine team.

One of the latter's players then performs a Pinturault-style slalom before offering the equalizer to his attacker.

While the staff congratulate themselves, Aaron "Ali" McCarey, mad with rage, rushes to Bobby Burns, his midfielder who had lost the ball, and begins to hit him in the face.

Difficult to master by his teammates (one of them throws the ball at him!), He is of course excluded in the process.

After this punching, the violent goal spoke in the locker room.

His gesture or the loss of the ball? 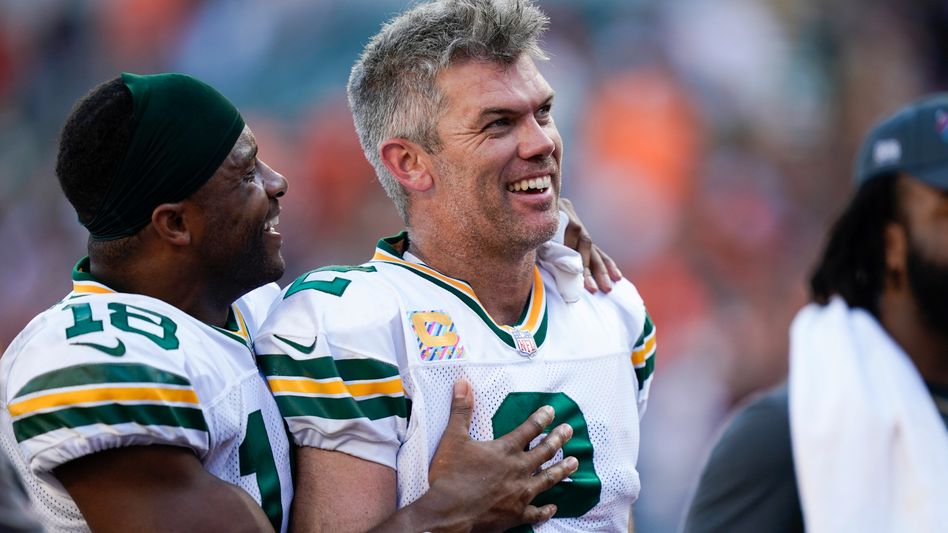 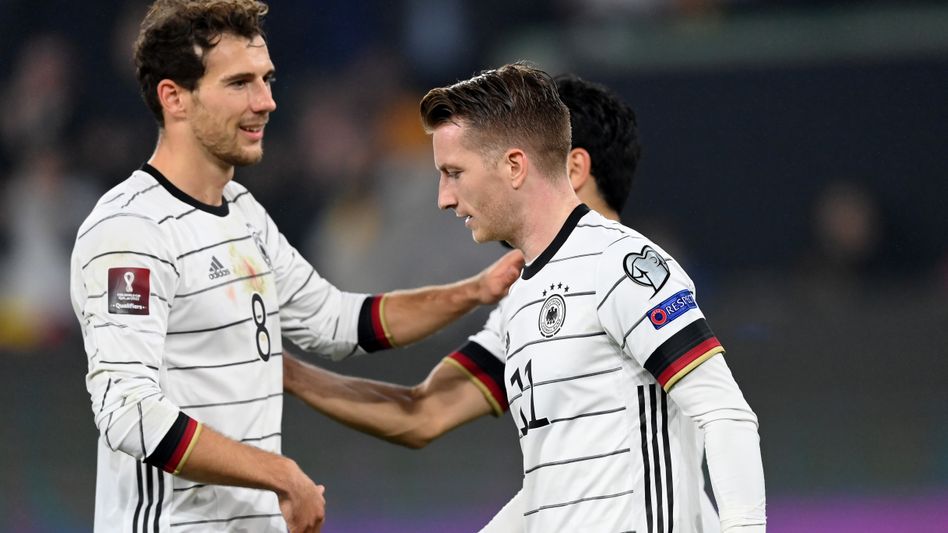 Without five players to Armenia: The DFB squad continues to shrink 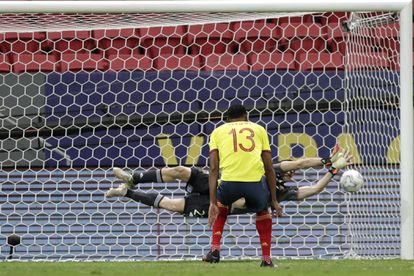 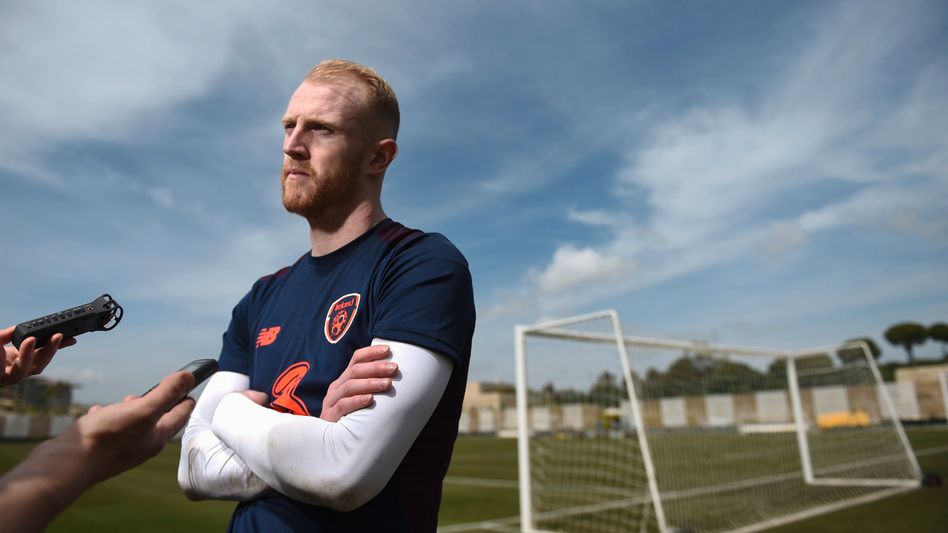 Football in Northern Ireland: Goalkeeper conceded a goal, attacked his teammate and was thrown off the pitch