The doubles player ran 0:12 and opened a small gap, but the host managed to come back and even take the lead thanks to the good ability of Brisker and Cornelius

The runner-up inflicted the first loss of the season on Sapropoulos' team thanks to six players who scored in double digits.

The second round of the Premier League in basketball continues tonight (Sunday) with three games, the main one of which is the reconstruction of the playoff final from last season between Hapoel Gilboa / Galil and Maccabi Tel Aviv.

The runner-up started the season with an 83:69 loss to Hapoel Beer Sheva, and in her first game at Gan Ner she hopes to amaze the champion who arrives without Scotty Wilbkin and Derek Williams who did not register for the match, but with ex Yiftach Ziv.

Maccabi Tel Aviv received good news from the direction of Ante Žižić, who may return to the floor as early as next Thursday against Panathinaikos, but Yannis Sapropoulos arrived at Gan Ner with a sparse front line, as Matthias Lasur has not yet registered for the league.

The champion hopes to maintain a perfect balance in the league after last week did not have a hard time in the opening round on the way to 59:84 against Hapoel Haifa.

Earned respect from the ex.

host started well and went up to 3: 8, but Maccabi Tel Aviv got into things, ran 0:12 and opened a small gap from the opponent.

Keenan Evans started well in the ranks of Sapropoulos' team.

ahead of the second quarter.

A technical foul was whistled for Yannis Sapropoulos' duty at the start of the quarter, while Jake Cohen committed an unsportsmanlike foul, and the host took advantage of that to reduce the gap to minus four.

Brisker got into things and got to double digits with a three.

Dibertolomao bounced the lead back to 9, but Parentes and Jones returned to minus 5, prompting Sapropoulos to call a timeout and wash away his players.

A three by Yiftach Ziv lowered the

Cornelius and Harel scored for the hosts in the opening of the second half, but Ziv and Sorkin made sure to keep the advantage with Sapropoulos' team.

The threes were Gilboa's main weapon during the quarter, which helped it stay close and even take the lead.

A three by Or Cornelius, which raised his personal tally to 13 points, set up a 64:65 lead for the hosts, one minute into the quarter.

A three by Cameron Taylor returned the advantage to Maccabi Tel Aviv, which led towards the decisive quarter

The visitors increased their advantage to five at the start of the quarter, but Gilboa scored six consecutive points and again took the lead, 72:73 after Hanochi's points.

Sasha Jones and Michael Brisker continued to be great in Guy Kaplan's team line while Keenan Evans and Roman Sorkin continued to stand out on the other side, and three minutes to go the score was 79:79.

Maccabi Tel Aviv got into a close game.

Two more games were played tonight in the second round of the Premier League: Bnei Herzliya defeated Hapoel Eilat 79:88 at home, while Hapoel Holon defeated Nes Ziona 73:85 away.

Wilbkin stings Thomson: "There are players whose style is to talk" - Walla! sport 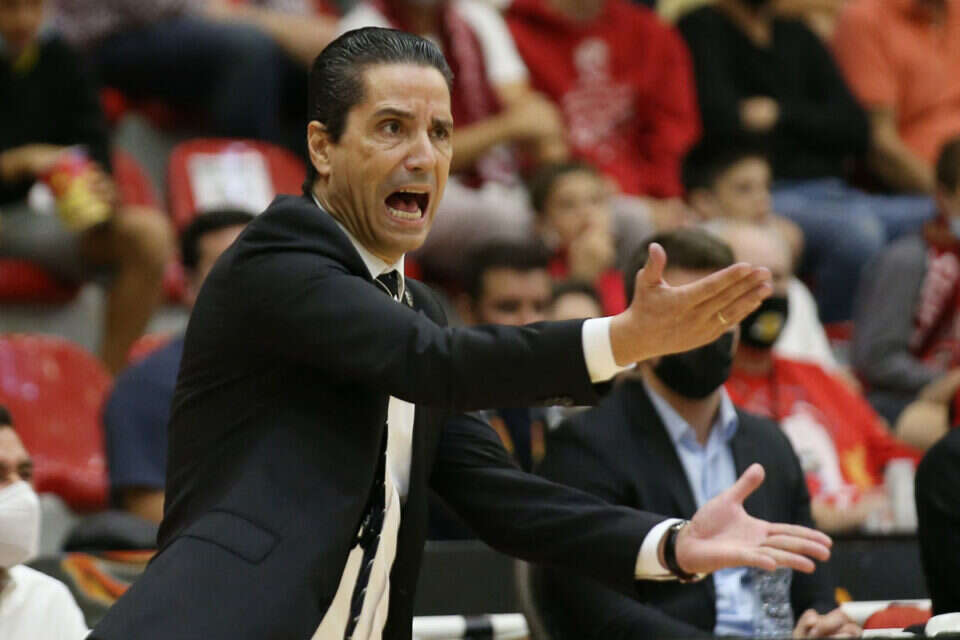