Handball Bundesliga: game abandoned due to a medical emergency

The Bundesliga game of handball players between Bergisches HC and HSG Wetzlar was overshadowed by two medical emergencies. 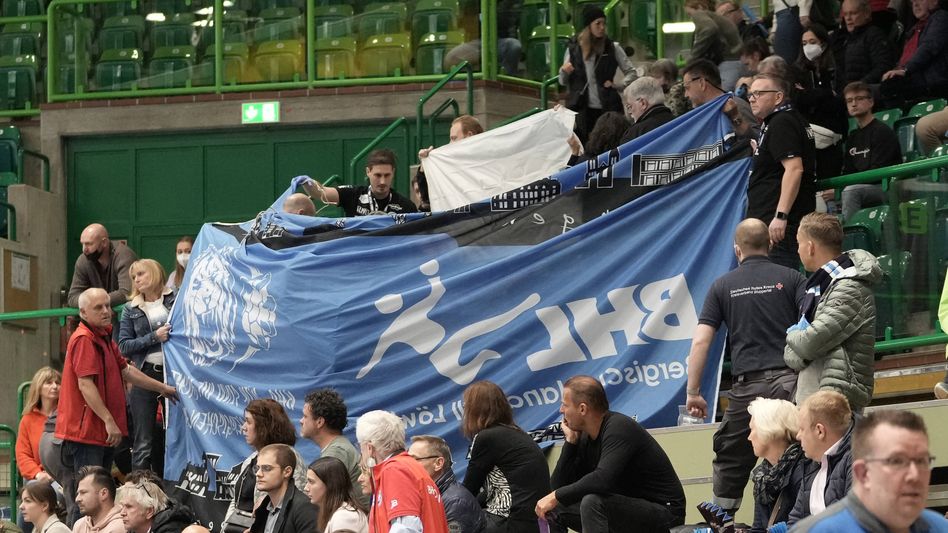 The treatment site is shielded

After the handball Bundesliga match between Bergisches HC and HSG Wetzlar was abandoned on Saturday evening, there is still no information on the health of a spectator.

The encounter in Wuppertal was interrupted in the 52nd minute because a fan needed emergency medical care.

According to the Bergisches HC, there were "two medical emergencies during and after the game". Accordingly, both teams and the game management agreed to break off the encounter after the first emergency. At the time of the cancellation, the guests from Wetzlar were leading 21:19. How the game will be rated was also still open.

"Help was on-site in a very short time, including a cardiologist and I as a general practitioner," said BHC team doctor Oliver Riemann of the "Westdeutsche Zeitung" about the course of the assistance, which went according to plan and without delay.

The crew in the cabin was deeply affected, he added.

According to this, one of the victims was taken to the Arrenberg Heart Center by ambulance after 30 minutes.

At this point, the resuscitation had succeeded, it was said.

No further details were known about the second emergency on Sunday. 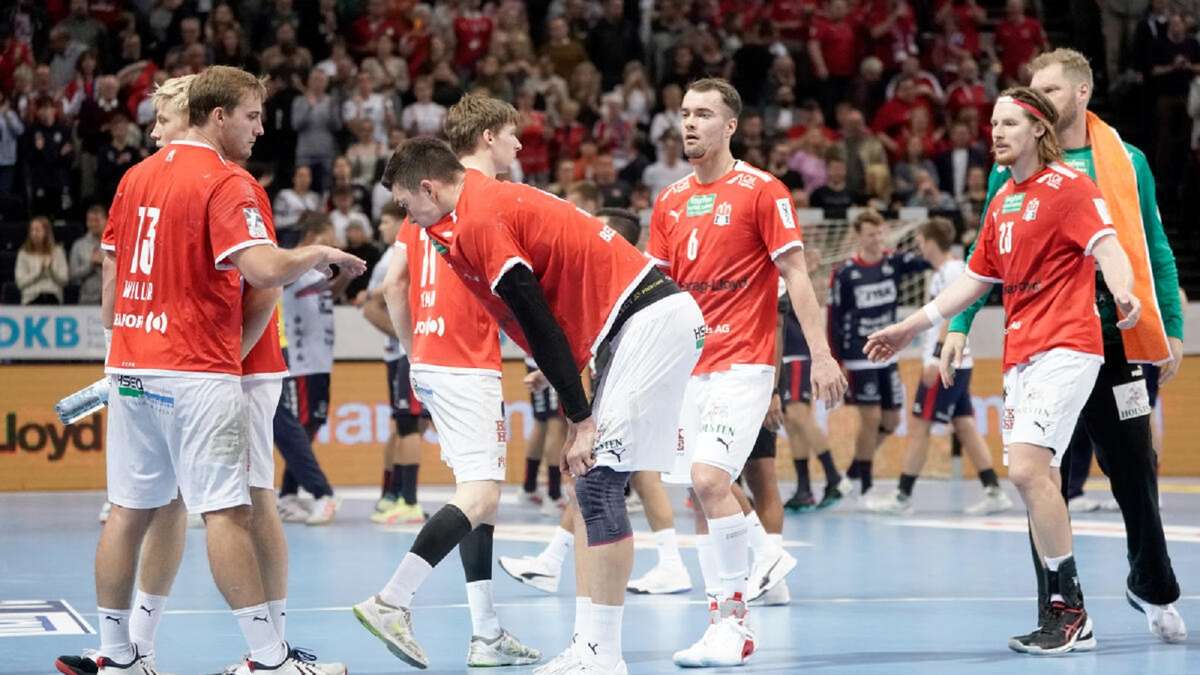 Dramatic end of the game: Medical emergency with the brother of the HSV player 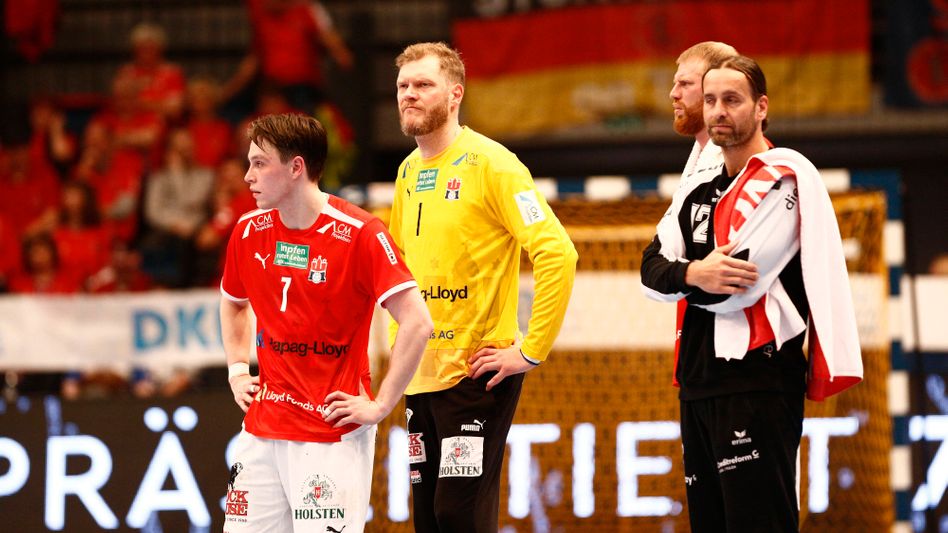 Handball Bundesliga: HSV Hamburg against MT Melsungen canceled due to a medical emergency

Handball Bundesliga: game abandoned due to a medical emergency

Game abandoned in the handball Bundesliga due to an emergency

Handball game Bergischer HC against Wetzlar will be rescheduled

Repetition this year: BHC against Wetzlar