The SE Freising footballers prevailed 3-1 against Traunstein after a weak first half. Luka Brudtloff became the match winner. 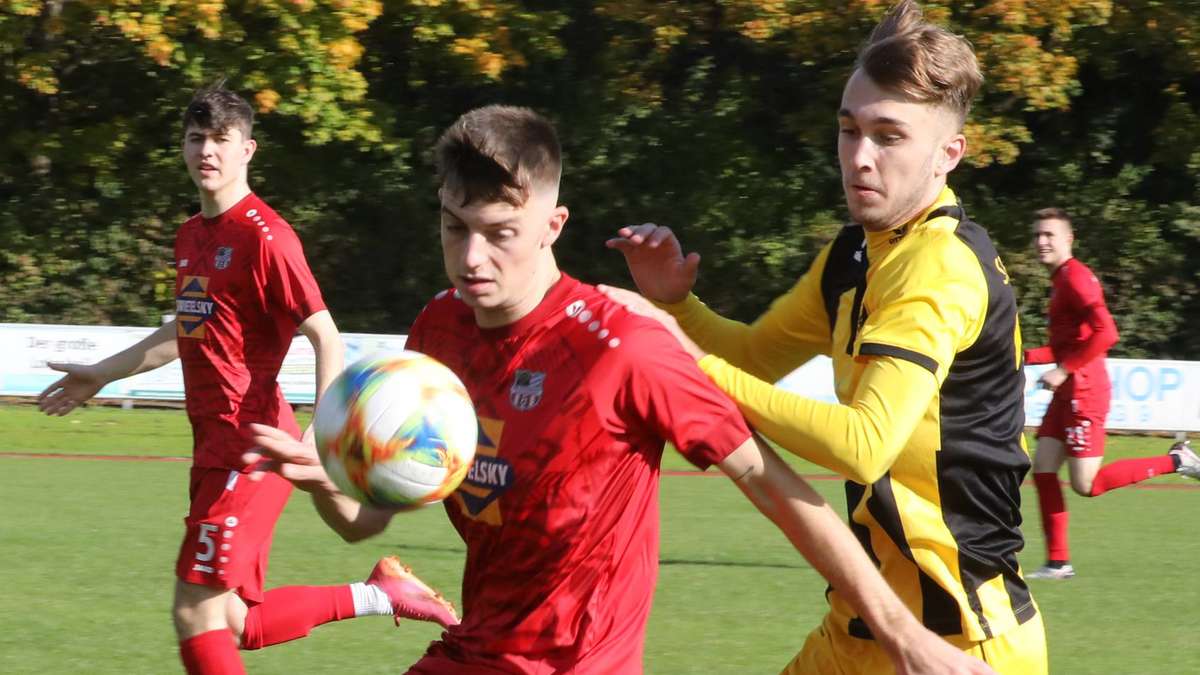 The SE Freising footballers prevailed 3-1 against Traunstein after a weak first half.

- first ugh, then hui: After a disastrous first 45 minutes, the regional league footballers from SE Freising came back and won against the Sportbund Chiemgau Traunstein with 3: 1 (0: 1).

It takes a lot for SEF trainer Alex Plabst to get a little louder. Most of the time, the 53-year-old strikes a quieter tone or doesn't really speak much to his team during the half-time break. On Saturday afternoon, however, it should have gotten a little louder in the catacombs of the Savoy Au. “I was already eaten,” reports Plabst. "And I've already told my players to show that they are a team."

What the eleven men in the yellow and black jerseys revealed during the first 45 minutes had little to do with national league football. Freising acted pale, did not refer to old football virtues and made the mistakes that had already led to goals conceded a week earlier in Aiglsbach (1: 2). Again it was another ball that Freising's back four did not defend stubbornly enough: Traunstein's Maximilian Probst was through, SEF keeper Patrick Negele had to storm out in dire need and caused the completely unnecessary penalty kick at the edge of the penalty area. Moritz Knauer stepped up and scored, Negele was almost there (23rd). "Traunstein showed us everything in terms of passion and duel behavior," criticized SEF coach Plabst.

When the second 45 minutes finally ran, the approximately 100 spectators saw a completely different game, the Plabst halftime speech seemed to have had its effect.

Because the Eintracht kickers not only appeared with a completely different body language, but were also looking for the way to the goal.

The first attempts to close were not long in coming, even if good opportunities were initially in short supply.

Andi Hohlenburger shot over it at some point from close range (57th), Luka Brudtloff headed close to it (62nd), and the shot from Benedict Geuenich parried self-service goalkeeper Marko Kao class (65th).

That a bit of luck was involved in the 1-1 draw - a gift. Because after the Geuenich opportunity, Domagoj Tiric hit a robust corner in the penalty area, which Markus Unterhuber could only steer into his own goal (66th). That finally gave the home side a boost, while the sports association, which had partly played with a five-man chain after the lead, had to react.

But there was little more from the guests, while Freising was by no means satisfied with the draw and turned up more and more - especially youngster Luka Brudtloff. The 18-year-old had always acted a bit unhappy and erratic recently. But now the knot could have burst with his two squeaky clean hits that were wonderfully played out. First there was a throw-in from co-player-coach Flo Bittner, which Tiric passed on in a targeted manner - Brudtloff followed up and scored from close range (73.). His jubilation was even greater seven minutes before the end: After a Tiric free kick, Hohlenburger first tried, but his shot was blocked - but in the pursuit, Brudtloff maneuvered the leather over the line (84th). Substitute Florian Machl hit the post in stoppage time (90 + 3).

Because of the second half, his team deserved to win, summed up coach Alex Plabst.

"Another crucial point was the substitution of Nikolai Davydov." Wake-up call for the back four 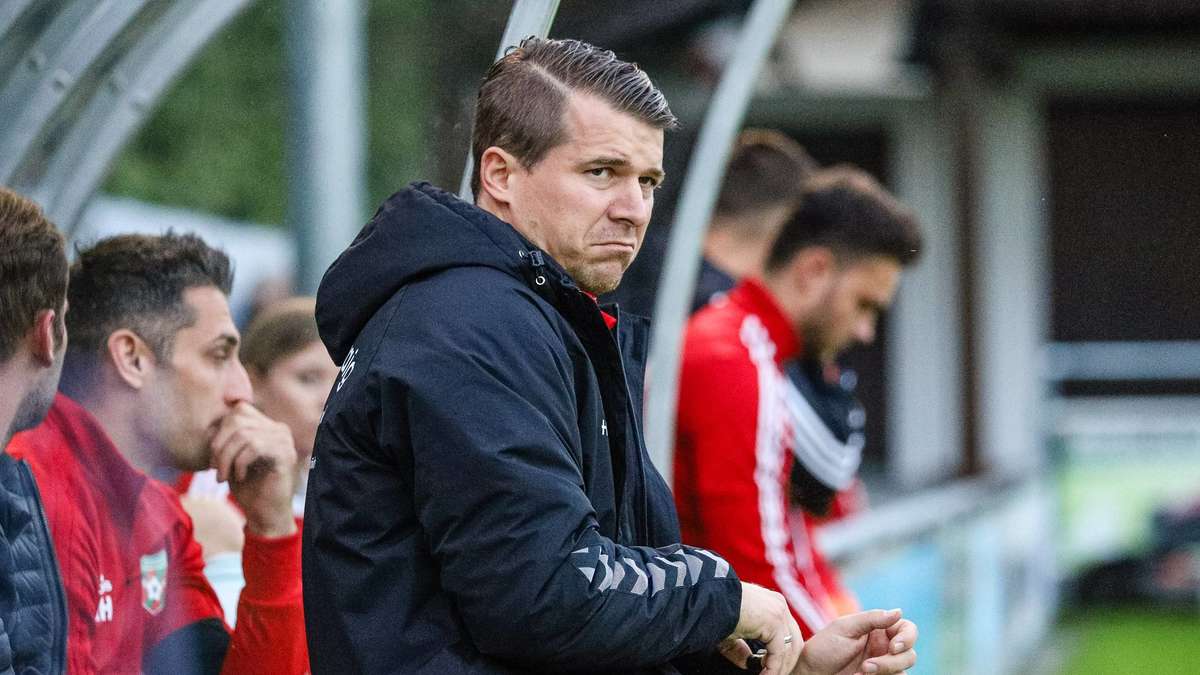 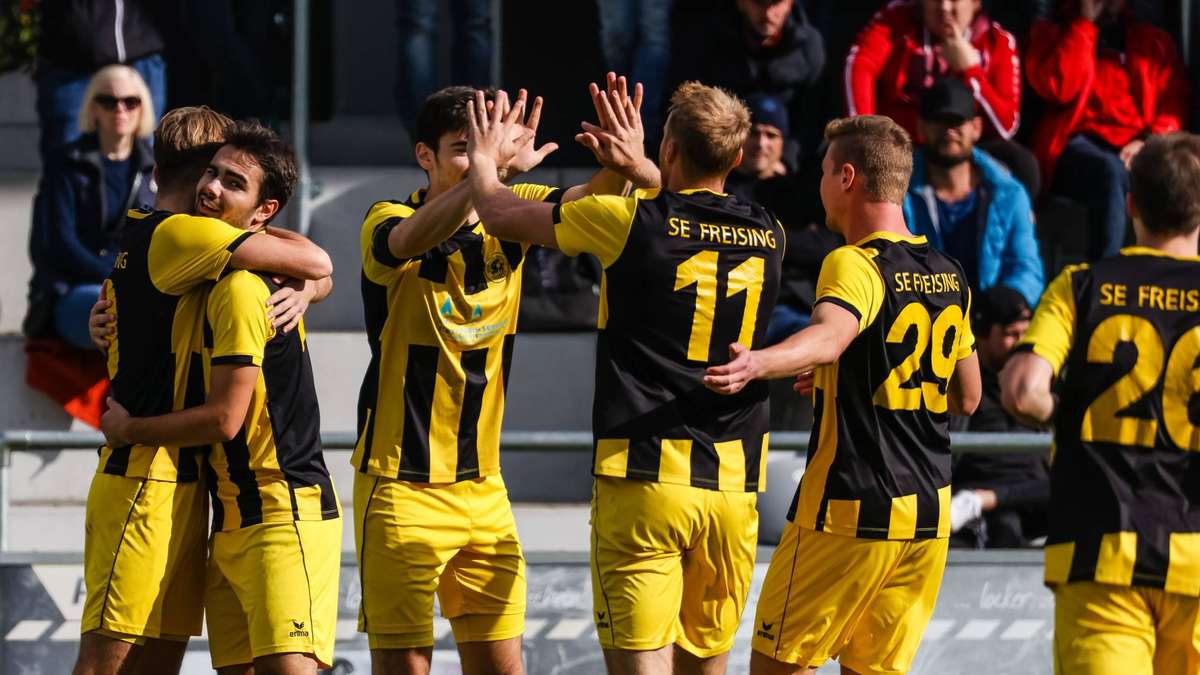 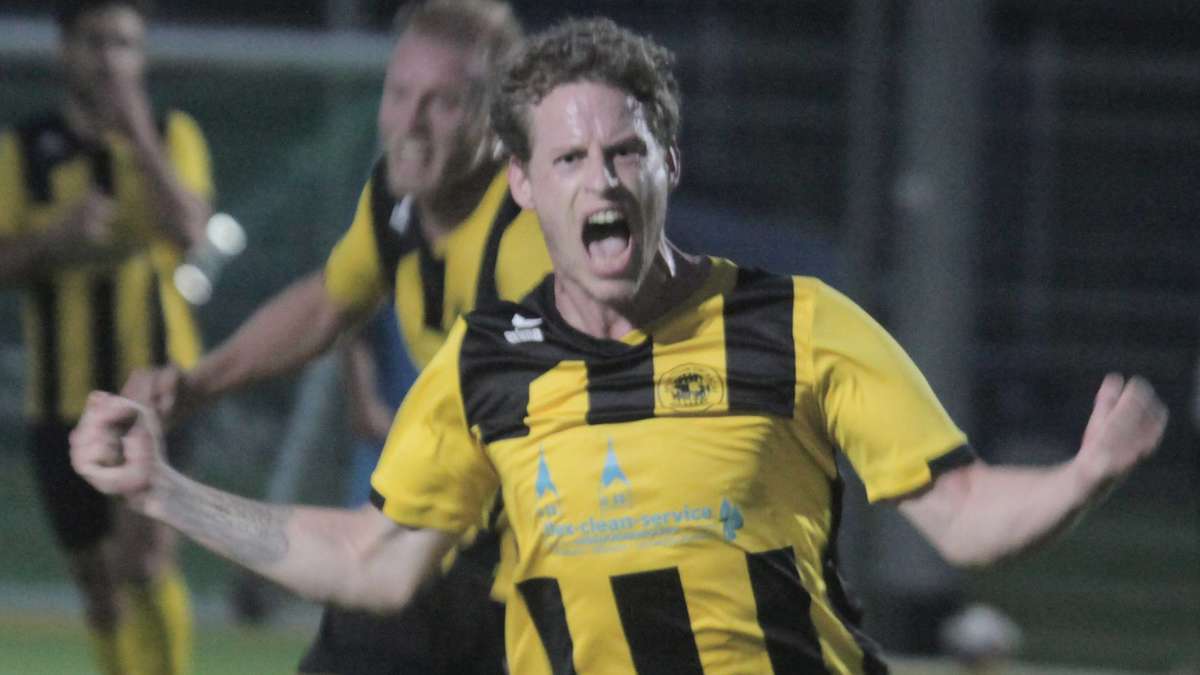 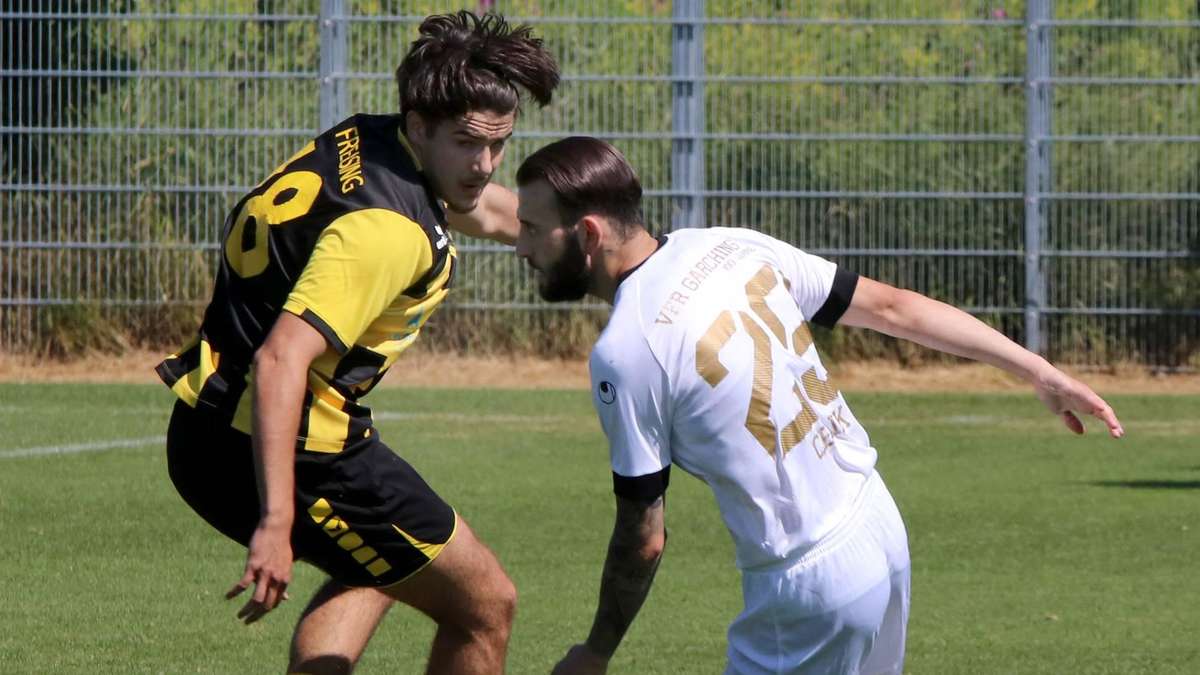