His name is forever associated with German winter sports. Now he had to go through a difficult time and fight: Christian Neureuther. 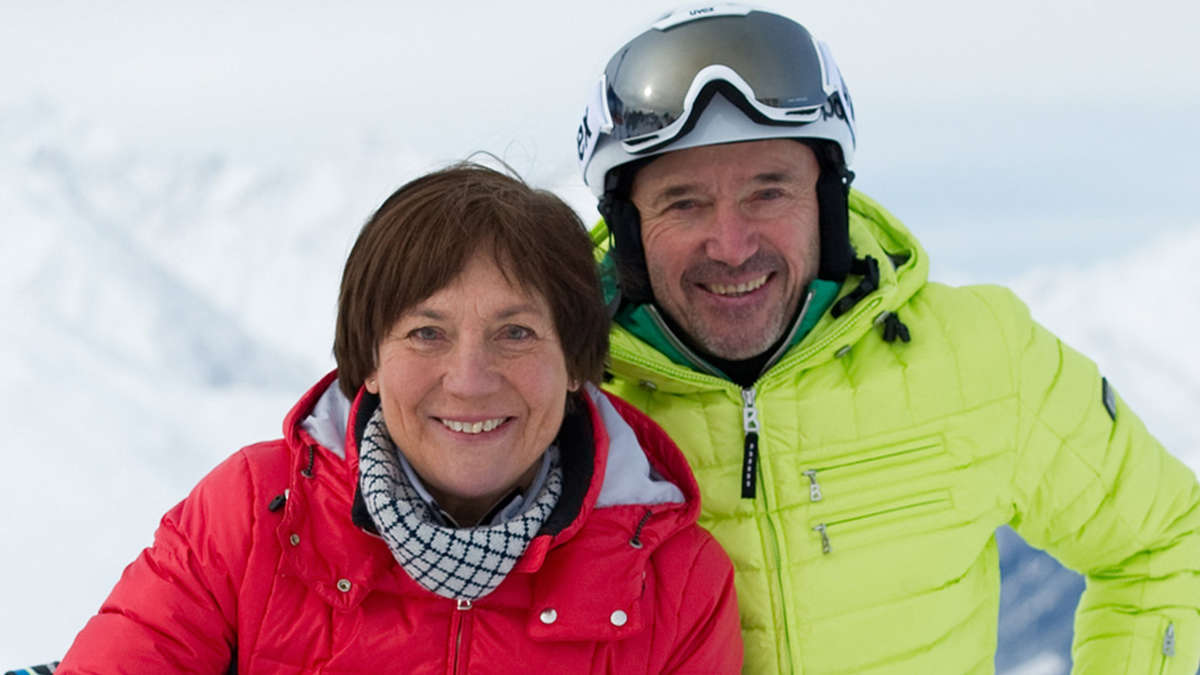 His name is forever associated with German winter sports.

Now he had to go through a difficult time and fight: Christian Neureuther.

Garmisch-Partenkirchen - It happened in the forest: Christian Neureuther was bitten by a tick while working with wood.

The German winter sports legend got infected months ago with early summer meningoencephalitis, or TBE for short, also known colloquially as meningitis.

A disease that can be serious and dangerous - and in the worst case, fatal.

Neureuther now gave oppressive insights into one of the most dangerous races of his life.

he now says: “I was very lucky.

I hadn't noticed the tick bite itself.

It wasn't until a few weeks after the wood was cut that I was not feeling well.

I thought it was shingles.

Then, under pressure from our son, I went to the Garmisch hospital. "

Felix Neureuther, himself a German ski icon, luckily had the right nose.

Neureuther Senior was then examined in the clinic.

“I have no memory of the first week.

I was completely apathetic, had impaired consciousness and probably also a fever, ”Christian Neureuther told

And further: “I then came to the Innsbruck Clinic in the neurological department.

My brain was no longer working properly.

Everything swam from left to right before my eyes.

The dizziness was madness.

At night when I had to go to the toilet, it really hit me on the wall.

I couldn't hold myself upright. "

Fortunately, Neureuther then got up.

He felt better, also thanks to the subsequent treatment in a rehabilitation clinic on the Austrian Thiersee.

Neureuther still has severe back pain, low blood pressure and it is difficult for him to turn his head.

But: “It'll be fine,” he says in his usual Bavarian-optimistic way. What helped him during this difficult time?

Wife Rosi Mittermaier-Neureuther, Olympic and world champion, did not leave his side.

Son Felix and daughter Ameli helped wherever they could.

The Neureuthers stuck together once more.

Christian Neureuther is doing better again: "I was never really desperate during this bad phase"

Christian Neureuther is also - or precisely because of this - still confident: “I firmly believe that the psyche also helps and heals a lot.

I was never really desperate during this bad phase.

We as a family said: We can do it. I had the very best doctors, my Rosi, our children and the grandchildren. "

Another recipe to keep you healthy: a good mood.

Perhaps Papa Christian was finally able to laugh at some pictures of his son Felix and daughter-in-law Miriam. 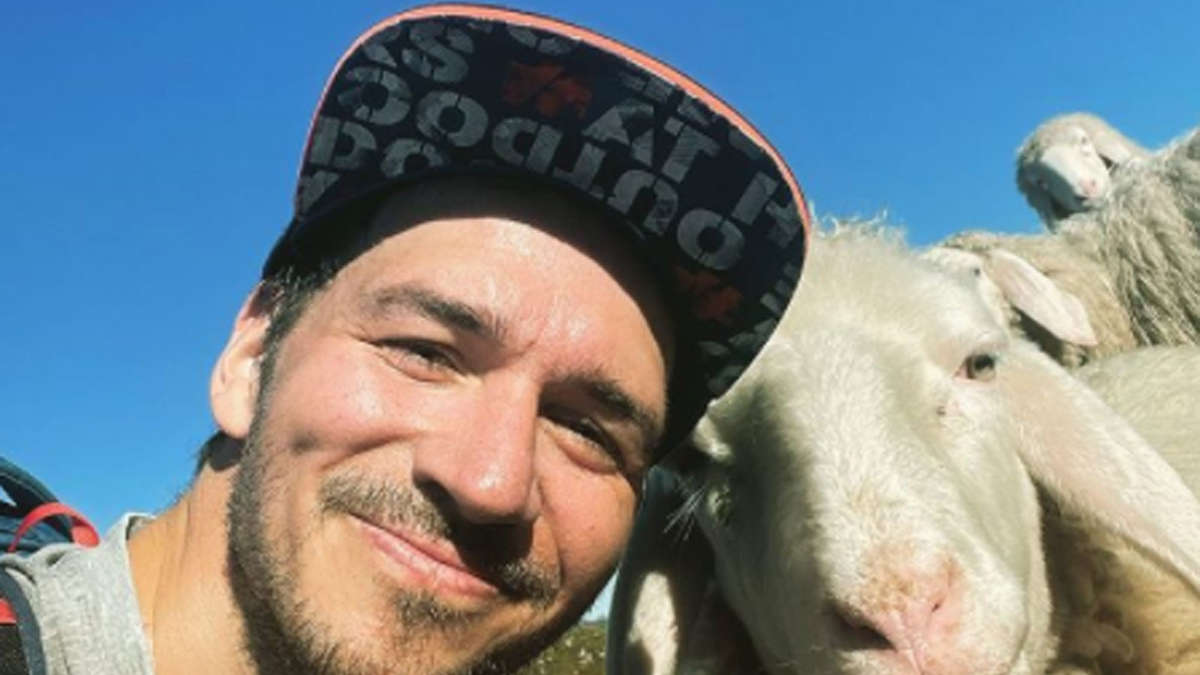 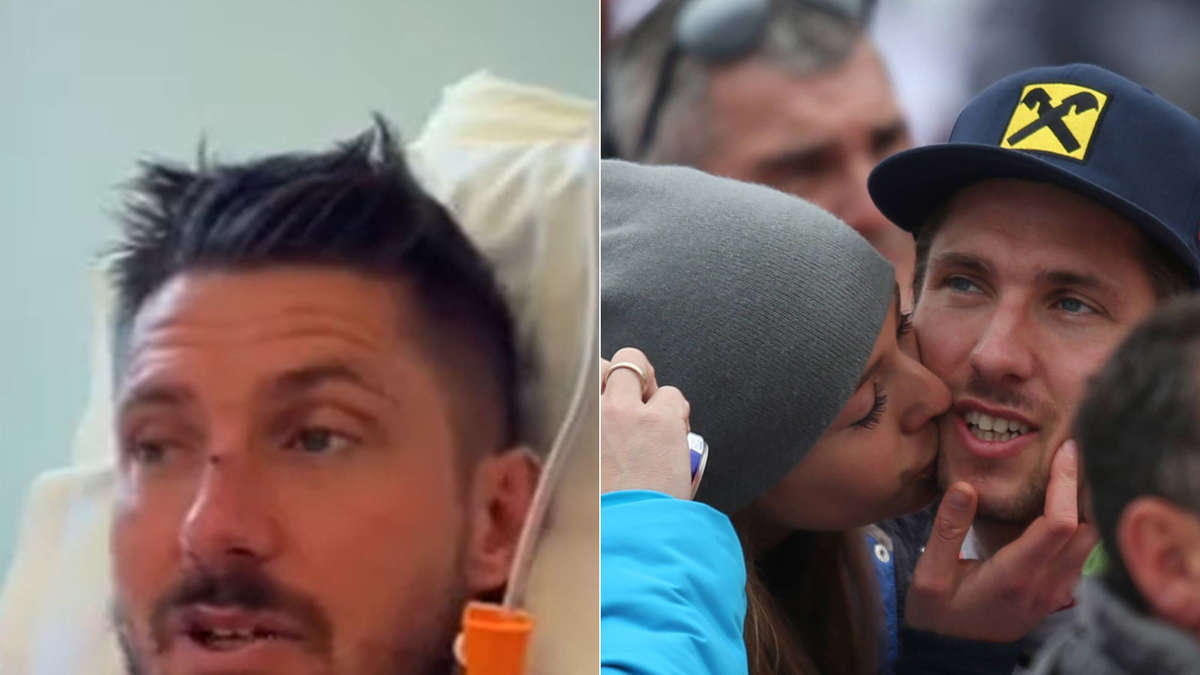 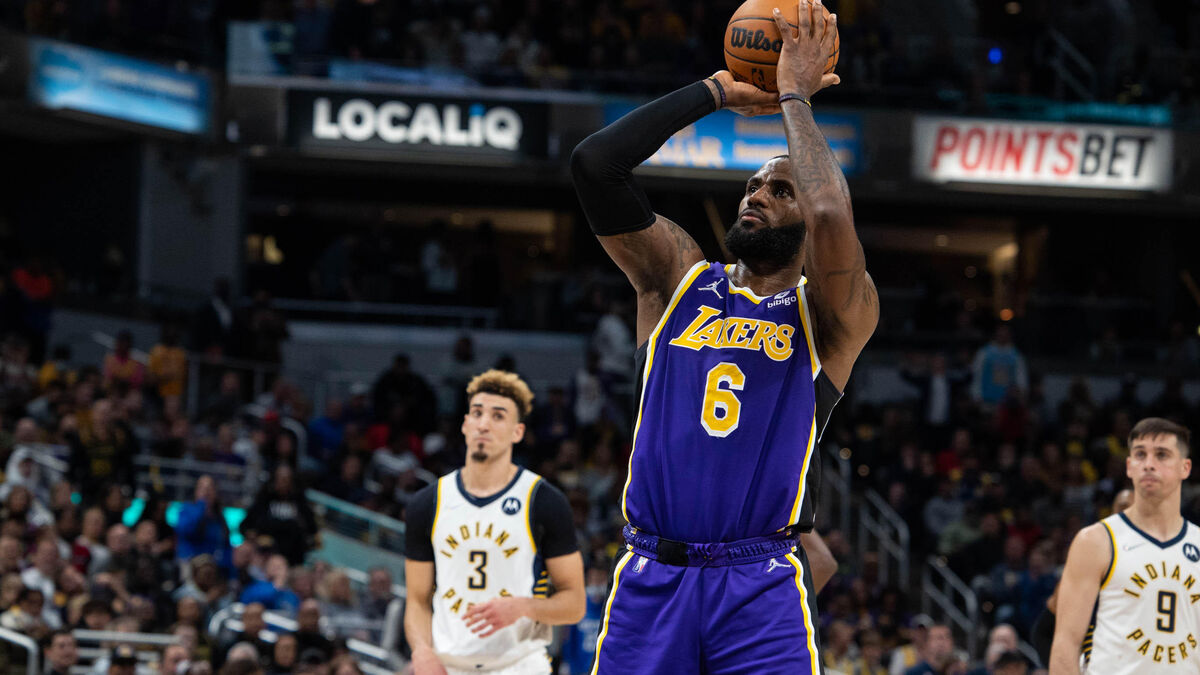