Champions League: what remains of the fabulous Ajax Amsterdam of 2019?

The Dutch club created a sensation three years ago when they reached the semi-finals of the Champions League. A formidable epic of a group largely turned upside down since. 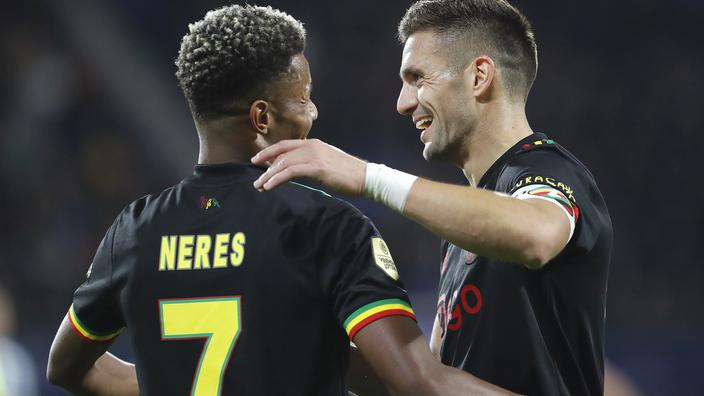 How not to remember Ajax Amsterdam's incredible Champions League run three seasons ago? During this 2018/2019 financial year, the Batavian club had enchanted the European scene by inflicting in particular a correction to Real Madrid on its lawn in the round of 16 second leg (1-4). This formidable collective then offered the scalp of Juventus Turin in the quarter-finals before falling in the semi-finals against Tottenham at the end of a Hollywood scenario. Winner 1-0 in the first leg in London, Ajax lost 3-2 at home on the return. Lucas Moura, author of a hat-trick, had crucified Amsterdam in the 95th minute. An outcome that could not be more cruel for a surprising, refreshing team, carried by an exceptional collective ofosmosis and solidarity and individualities that have exploded into broad daylight.

This Tuesday, Ajax Amsterdam receives Borussia Dortmund for the third day of the group stage of the Champions League.

The Dutch club launched its campaign perfectly by throwing Sporting Portugal in Lisbon (5-1) and then winning at home against Besiktas Istanbul (2-0).

However, Ajax today is very different from the one who failed at the gates of the final in 2019.

The departure of the executives

Facing Besiktas three weeks ago (2-0), only three players at the kick-off were already present during the epic of 2019: Daley Blind, Noussaïr Mazraoui and Dusan Tadic. And on the bench, they were only two to have taken part in this fantastic adventure: David Neres (entered the game) and Nicolas Tagliafico. The other 2019 Ajax strongmen have gone to other skies, including then-young captain Matthijs de Ligt, who is now making Juventus' heyday. Ajax is also the orphan of his metronome in midfield: Frenkie de Jong now at FC Barcelona. Elected best midfielder of the year by UEFA in 2019, he delighted observers with his passing skills, his technical quality but also his activity in the game without the ball.His midfielder, Donny Van de Beek, now at Manchester United, was also part of the tauliers of this team. Finally, another major departure, that of Hakim Ziyech to Chelsea. The Moroccan had scored 21 goals and delivered 20 assists in all competitions that season. "

We don't have stars, we are a team,

”Matthijs de Ligt summed up at the time.

If all these players are experiencing various fortunes in their new club, they all shone at the same time under the red and white jersey of Ajax, making this team an impregnable fortress and one of the most exciting collectives of the latter. years in the Champions League.

A coach and a philosophy always present

If the ship became depopulated, its captain stayed behind. Ajax coach Erik Ten Hag was already present in 2018/2019 and the Dutch club owe much of this fabulous European career to him. Influenced by Pep Guardiola, whom he rubbed shoulders with at Bayern Munich, the Batavian technician has become a champion of the offensive game, focused on pressing and high recovery. A total football that would not have denied the one who gave his name to the Ajax stadium: Johan Cruyff. “

", had recognized at the time Emre Can, midfielder of Juventus Turin, a few hours before facing this Ajax team.

Read also Ajax: the Europa League to continue to shine?

This season, Erik Ten Hag's men have already scored 7 goals in two Champions League matches and can now count on a real scorer: the Franco-Ivorian Sébastien Haller, top scorer in the competition so far (5 goals ).

Faithful to his playing philosophy, although cut off from the overwhelming majority of his 2019 captains, Ten Hag and Ajax are attacking a new European campaign in the skin of an outsider.

At first glance, however, difficult to imagine them reproducing the feat of 2019. However, during this famous campaign, Ajax's hen course did not suggest such an outcome.

Champions League: what remains of the fabulous Ajax Amsterdam of 2019? 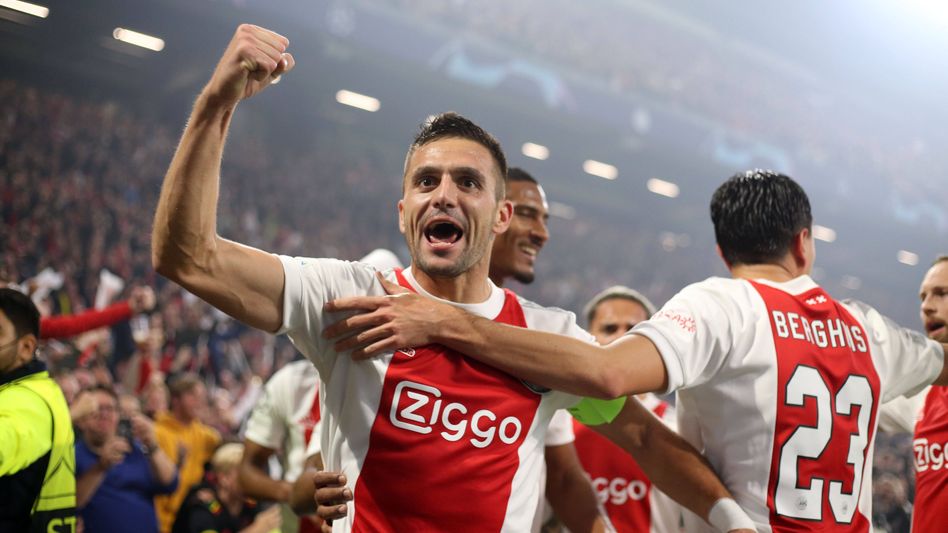 Dusan Tadic at Ajax Amsterdam: The man who always plays, although he doesn't actually fit into the club 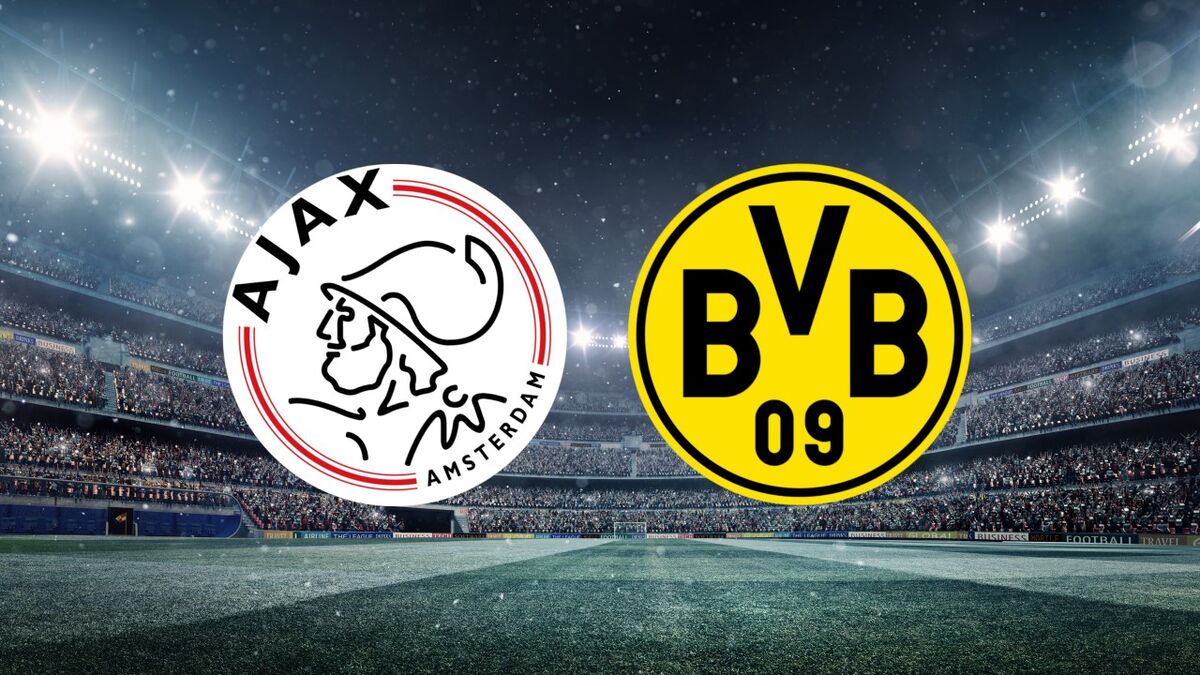 Ajax - Dortmund: at what time and on which channel to watch the match live? 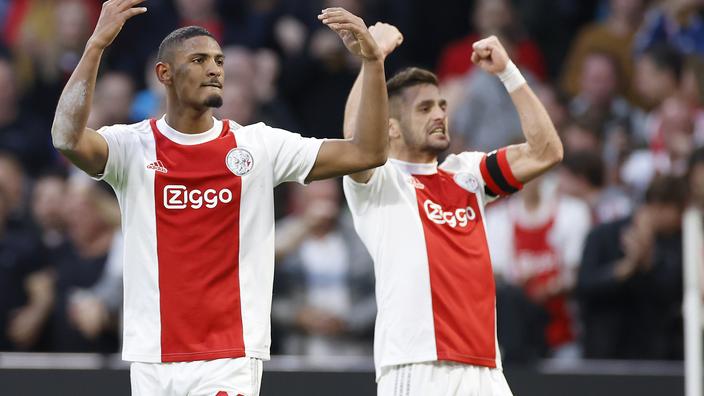