EV Moosburg gets the big flutter in the final minutes

Three goals conceded in 90 seconds, 4: 6 bankruptcy against TSV Trostberg: EV Moosburg is without points after the opening weekend in the regional league. Three goals conceded in 90 seconds, 4: 6 bankruptcy against TSV Trostberg: EV Moosburg is without points after the opening weekend in the regional league.

As against Vilshofen on Friday evening, the hosts conceded an early goal from Petr Dvorak (2nd). But the Green-Yellows could not be thrown this time and went through hits from Maximilian Böck (15th) and Stefan Groß (17th) with 2: 1 before the break. When Miloslav Horava, who played in pain again, increased to 3: 1 in the second round (26th), the world of the EVM was all right. Even Lukas Feldner's post-return goal didn't seem to be able to stop the home team. Because Alexander Asen immediately restored the old distance (27th).

With a 4-2 lead it went into the final third. There the Green-Yellows initially had everything under control, besieged the Trostberg housing, but did not manage to score more goals despite the majority and some good chances. The sticking point was the 52nd minute when Nico Roßmanith shortened for the guests. Suddenly the already insecure-looking Moosburger defense got the big flutter and conceded three goals shortly before the end of the game. Two times Wayne Grapentine (59th / 60th) and Christian Mamontow (59th) turned the game around in just 90 seconds for TSV Trostberg's 6-4 success. The two were kindly supported by Moosburg's goalie Johannes Probst and his teammates, whose performances at the weekend were partly not suitable for the national league.

EVM board member Bernhard Loidl also saw it this way: “The weekend was totally disappointing - just like what some have delivered here who should actually be top performers.

We wanted to get six points, but you can't win with this defensive performance. ”Now it is important to show a different face next weekend.

EV Moosburg gets the big flutter in the final minutes Lots of goals, enthusiastic spectators: EV Moosburg keeps up with Landshut professionals at 0: 9 at times Brilliant achievement against the class leader: EVM puts Hassfurt on a leg at 4: 2 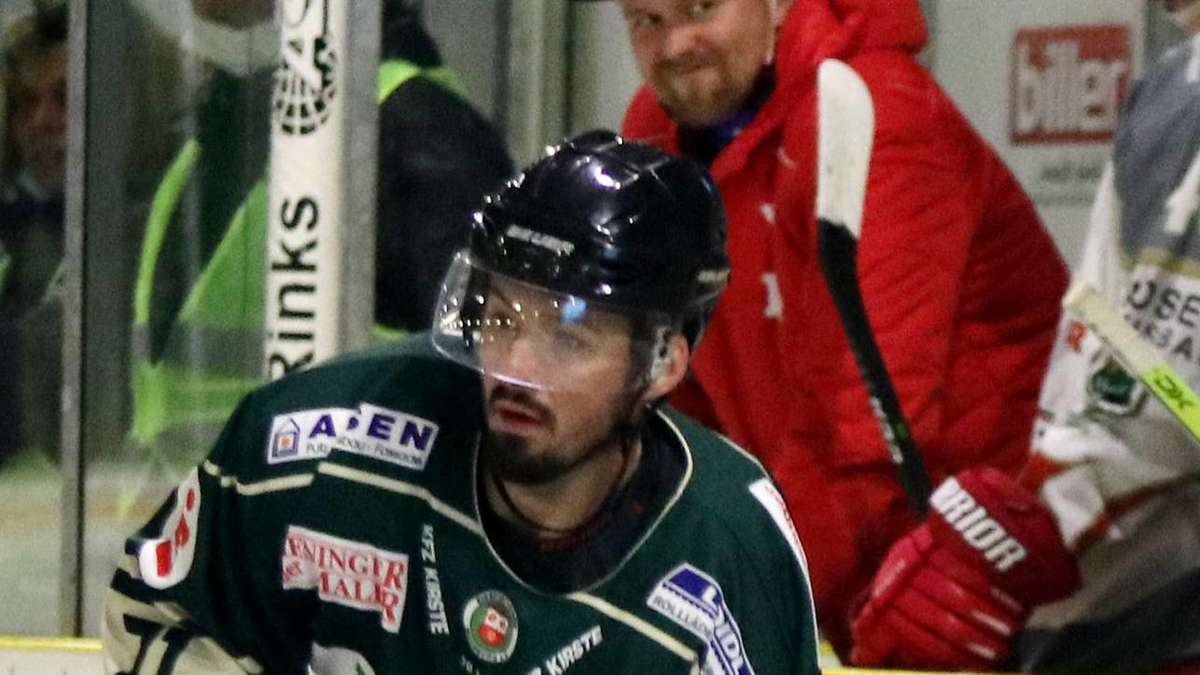