Not only because of Corona: no "Rallye Oberland" this year either

The "ADAC Rallye Oberland" is one of the most famous sporting events in the Weilheim-Schongau district and beyond. But also this year everything will remain calm on the streets in and around Altenstadt. The "ADAC Rallye Oberland" is one of the most famous sporting events in the Weilheim-Schongau district and beyond.

But also this year everything will remain calm on the streets in and around Altenstadt.

Altenstadt - The "ADAC Rallye Oberland" is one of the most famous sporting events in the Weilheim-Schongau district and beyond - even though it no longer had the great importance of earlier years.

At that time, the "Rallye Oberland" was still a run for the German Rally Championship.

But also this year everything will remain calm on the streets in and around Altenstadt.

Motorsport fans were put off for the coming year.

Cancellation not only because of Corona

The reason for the cancellation is Corona, but not only. The date for 2021 was already set. On Saturday, October 30th, the vehicle teams were supposed to compete in their high-powered cars on the various cordoned-off test tracks. But the starting flag will not lower this year either. "There are several reasons for the cancellation," reports Oliver Ahl, the event's organizer. The organization of such a major event requires half a year to three quarters of a year in advance. In addition to the “Rallye Oberland”, other events have also been canceled. In Altenstadt, for example, the automobile slalom, which was scheduled for September 12th.

The head of organization gives further reasons why the organizing community has decided to cancel again.

"It is getting harder and harder to find volunteers", regrets Oliver Ahl, "even more because our club life was inactive for a long time in view of the pandemic." According to him, around 500 helpers are necessary for an event like the Oberland Rally are currently not available even with the seven or eight affiliated neighboring clubs.

Hope for an anniversary edition in 2022

At the same time, the attraction for the drivers is dwindling after several other rallies have also canceled. For the Altenstadt automobile slalom, for example, not a single report had been received by September 5, the date of the cancellation. "All the clubs are struggling with the same problems," says the head of organization. A competition of this size also requires sponsors. "But under Corona conditions, the event would have little incentive for them either."

The decision not to host the “Rallye Oberland” was made at the beginning of August. “It's a shame,” regrets Oliver Ahl. It was supposed to be an anniversary event. So the 25th edition of this competition has to wait until 2022. “We'll keep an eye on that,” promises Ahl to the motorsport fans. A first decision should be made at the beginning of next year. All clubs are still on board. “Maybe we can even find other clubs,” says Ahl, referring to MC Weilheim, which has expressed interest in working.

Until 2009 the “Rallye Oberland” was a run for the German championship, and this upgrading of the event was already planned for last year. In view of the size, additional routes were ordered for the special stages, and the center of the event should have been Weilheim's Hochlandhalle. Next year, however, the smaller Rally 70, which has been customary in previous years, will be held again, in which up to 70 kilometers of special stages are driven. What MSC Altenstadt has left for this year are the kart slaloms for the youngsters. Three competitions for the Zugspitzrunde were held on the Hoerbiger car park in Schongau, as well as the finals for the South Bavarian and the new series for the kart championship up to 270 cc with no age limit. So there is still plenty of activity among the motorsport people. He must,if there is no relapse in terms of “Corona”, it will be expanded again in 2022 - with automobile slalom and the “Rallye Oberland”.

Not only because of Corona: no "Rallye Oberland" this year either 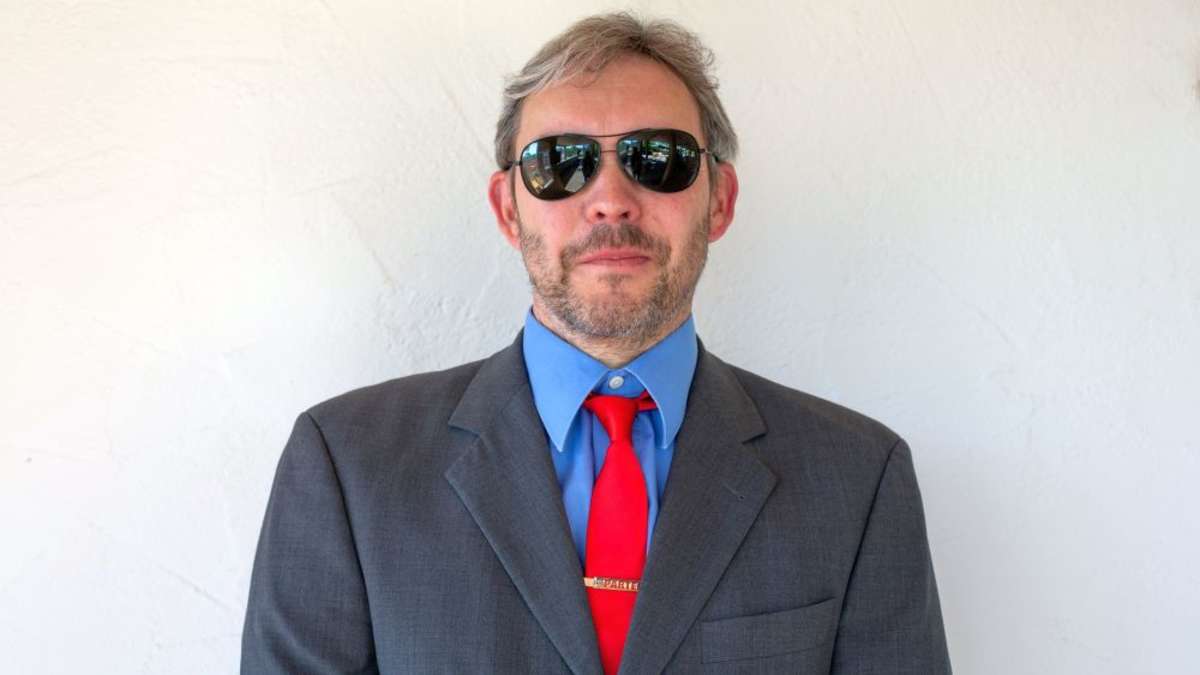 Apartments, climate protection, technology openness: what citizens expect from the next federal government Job trip instead of future fair 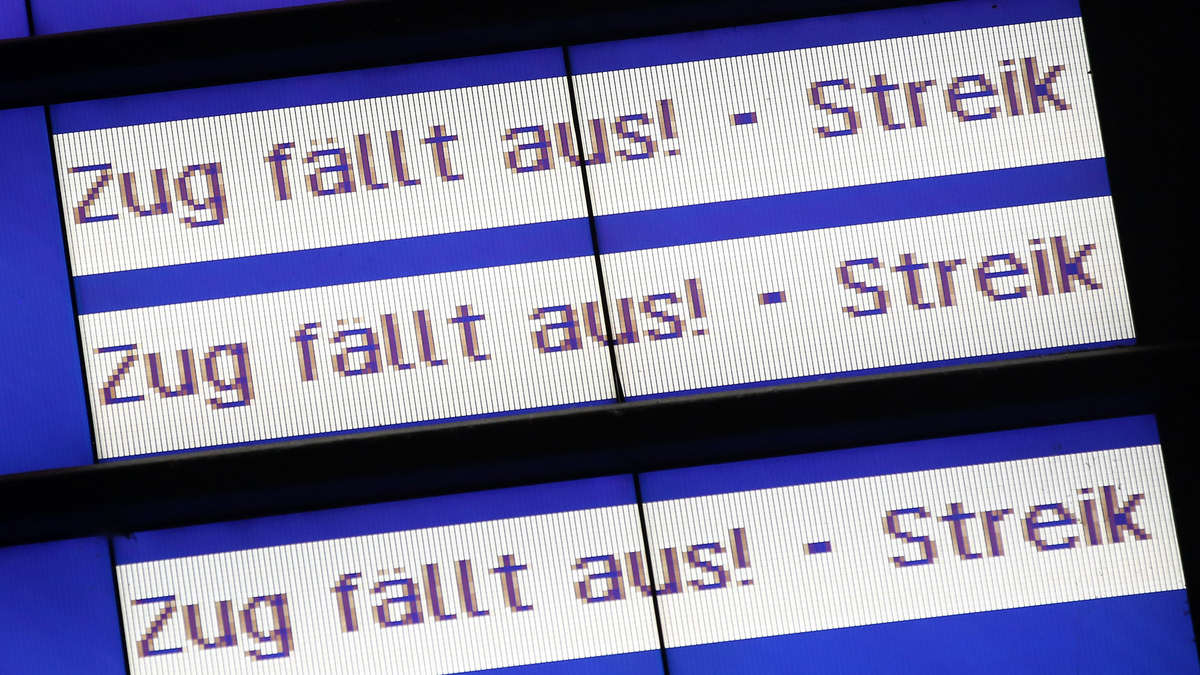 Tölzer Land: Many taxi rides due to rail strike 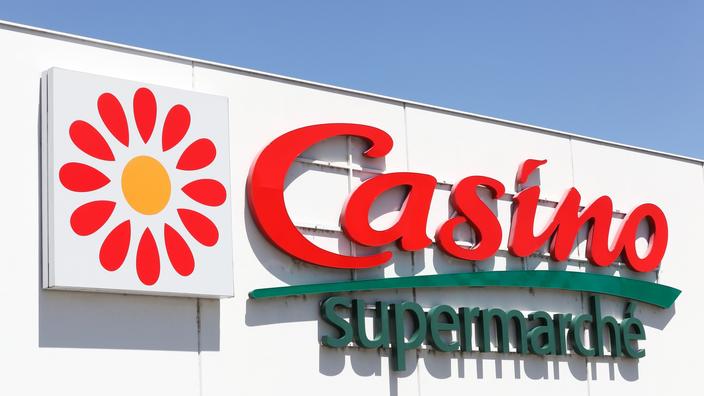 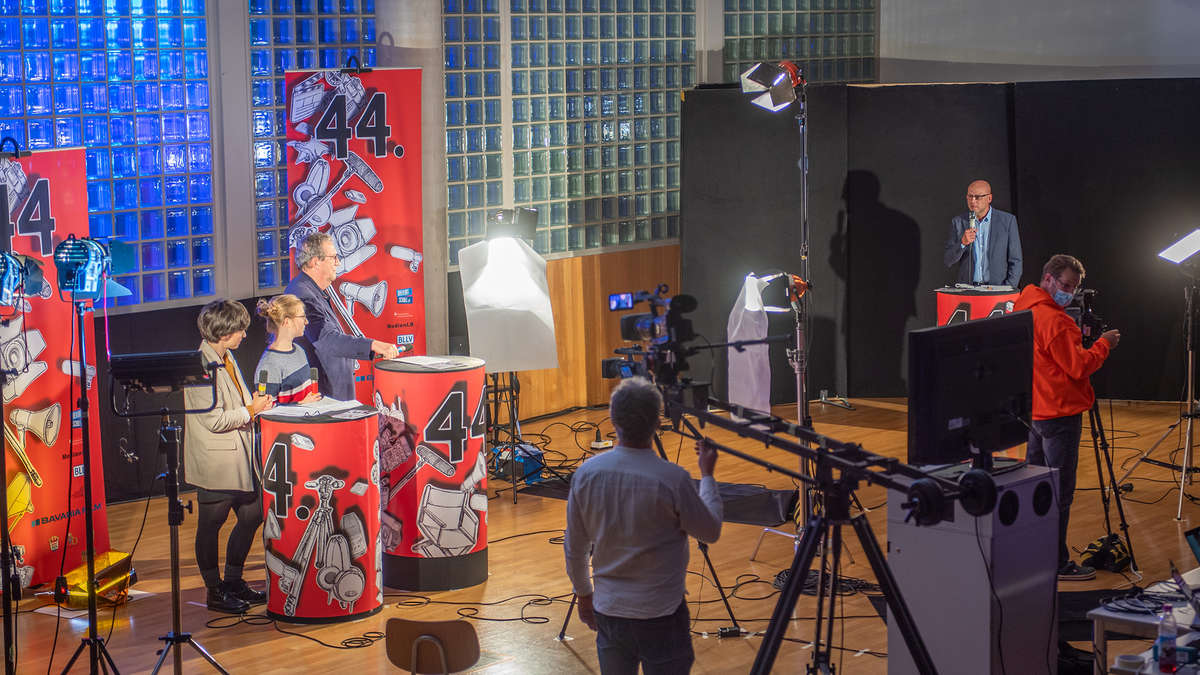 44th Film Days of Bavarian Schools: For the second time digitally, for the fourth time in Holzkirchen Train traffic in the Oberland: hydrogen not an issue for BRB for the time being