Running premiere in Habach, and with a social aspect

For the first time, the ASV Habach is offering a running competition. On Sunday, October 24th, there are 5 and 10 kilometer races on the program. The “Run for Kids” is also about a social aspect. There is great interest in it. For the first time, the ASV Habach is offering a running competition.

On Sunday, October 24th, there are 5 and 10 kilometer races on the program.

The “Run for Kids” is also about a social aspect.

There is great interest in it.

Habach - In the beginning there was quite simply the desire to exercise. Katharina Wagner is an enthusiastic runner - she has already competed in various races (road / mountain) through to marathons. After the birth of her third child, currently on parental leave, “I wanted to do something again in terms of sport,” reports the woman from Habach. It all started with a running meeting at ASV Habach (every Friday, 9 a.m.). And that became more: together with friend Anna Ottl, the idea of ​​a run for a good cause was born. The result was the Habacher “Run for Kids”. The premiere is on Sunday, October 24th - and the starting positions for the 10 and 5 kilometers are all fully booked.

For the two young women, the organization was also a risk.

Up to now there has not been a pure running competition in Habach.

We weren't sure whether everything would work, ”says Wagner.

All the better that all 120 starting places are already booked before the official registration deadline.

The size of the field of participants is the result of an estimate of how much is actually feasible.

The run, says Wagner, will continue to exist in the future - the size of it remains to be seen.

“Run for Kids” on October 24th in Habach

The focus is on the sporty aspect. Therefore there is also a professional timekeeping. But in order to encourage those who are not pure runners to take part in the event, the whole thing was connected to a social purpose. The entry fee will be donated in full to the Haunersche Children's Clinic. “You know that the money arrives straight away and is well invested,” she says. In recent years, the Munich institution has also received the proceeds from the events of the Habacher Musikkapelle, in which Wagner is involved.

The organizers also managed to get sponsors on board. Such an event cannot be held without such support. The Habach-based company "Triga-S" is the main sponsor. She wants to double the entry fee. For the children's clinic, "that comes together a good amount," says Wagner. In addition, the commitment makes it possible to hand over a T-shirt to all participants. Because the registrations were received so early, the shirts are all "ready and printed", reports Wagner. Around 30 helpers ensure that everything goes smoothly on the day of the event.

At ASV Habach, which hosts the “Run for Kids”, there is now also a children's running team within the newly initiated running division.

Every Tuesday (5:30 p.m. to 6:30 p.m.) Florian Schmid and his helpers teach school children up to ten years of age how to run in a playful way.

An obstacle course will be offered especially for children on October 24th.

Registration is possible on site and participation is free.

Running premiere in Habach, and with a social aspect 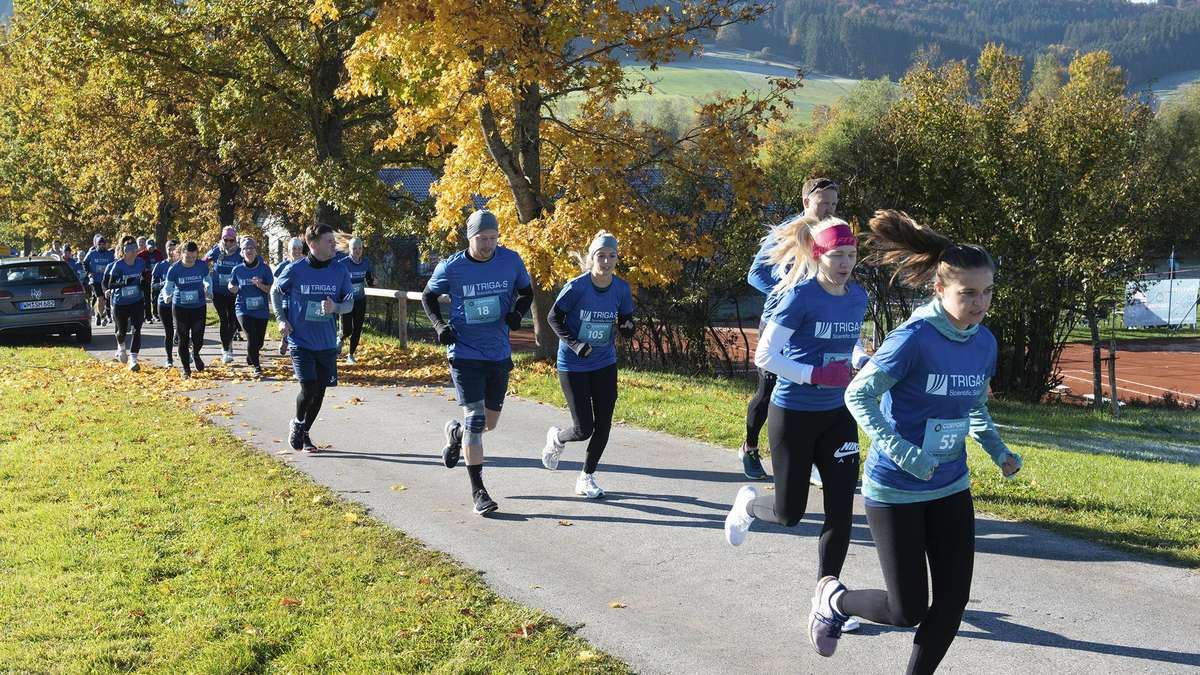 "Run for Kids": Successful premiere and the special role of the color neon yellow 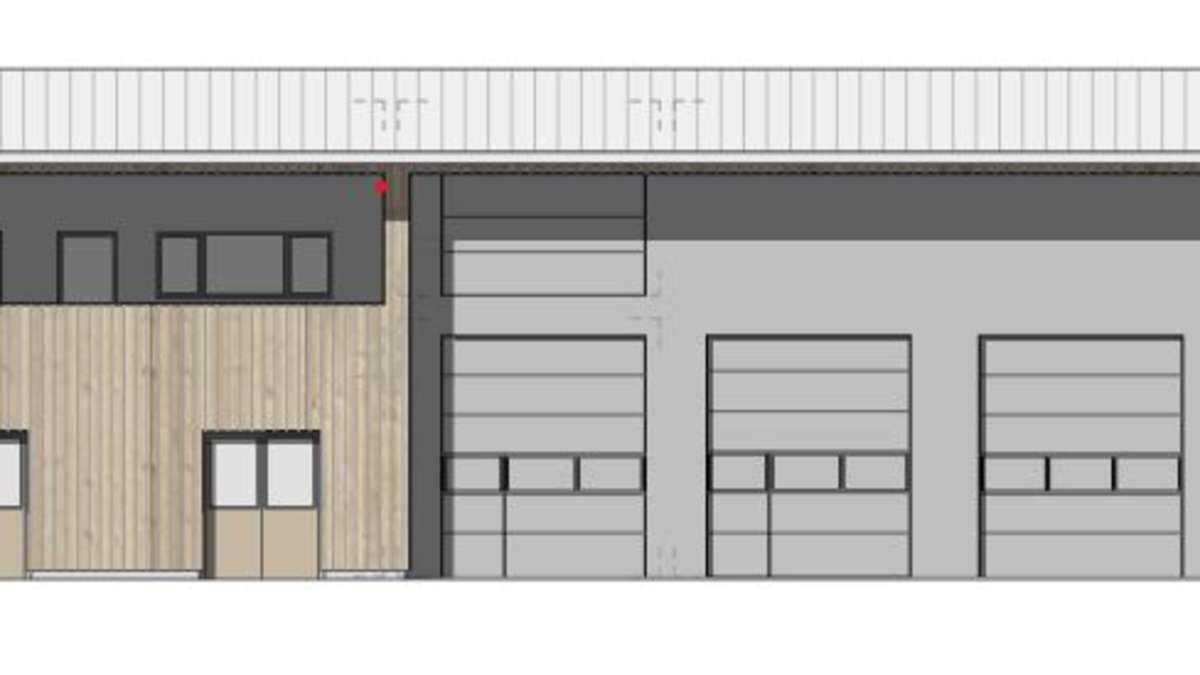 Major project: Habach is building a building yard in the industrial park - the planning is in place 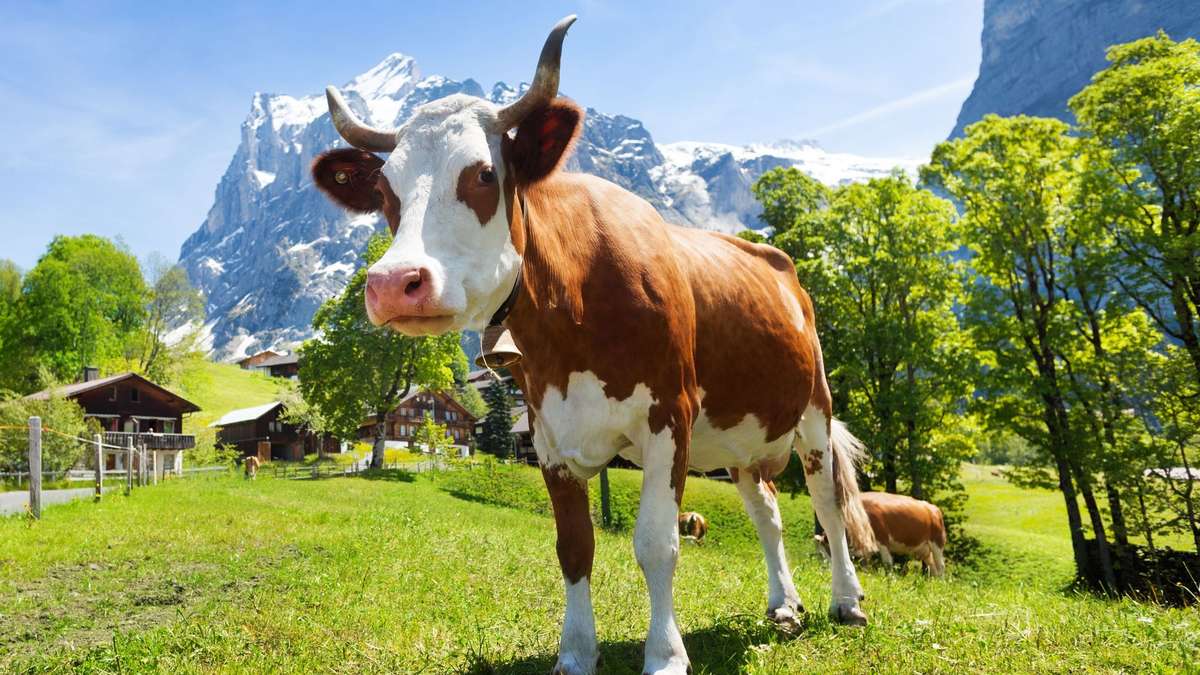 Cut open the fence in Habach: perpetrators wanted to let cows out of pasture