The main poster of the 3rd day, Atlético de Madrid-Liverpool (2-3), kept all his promises with goals including a double from the att 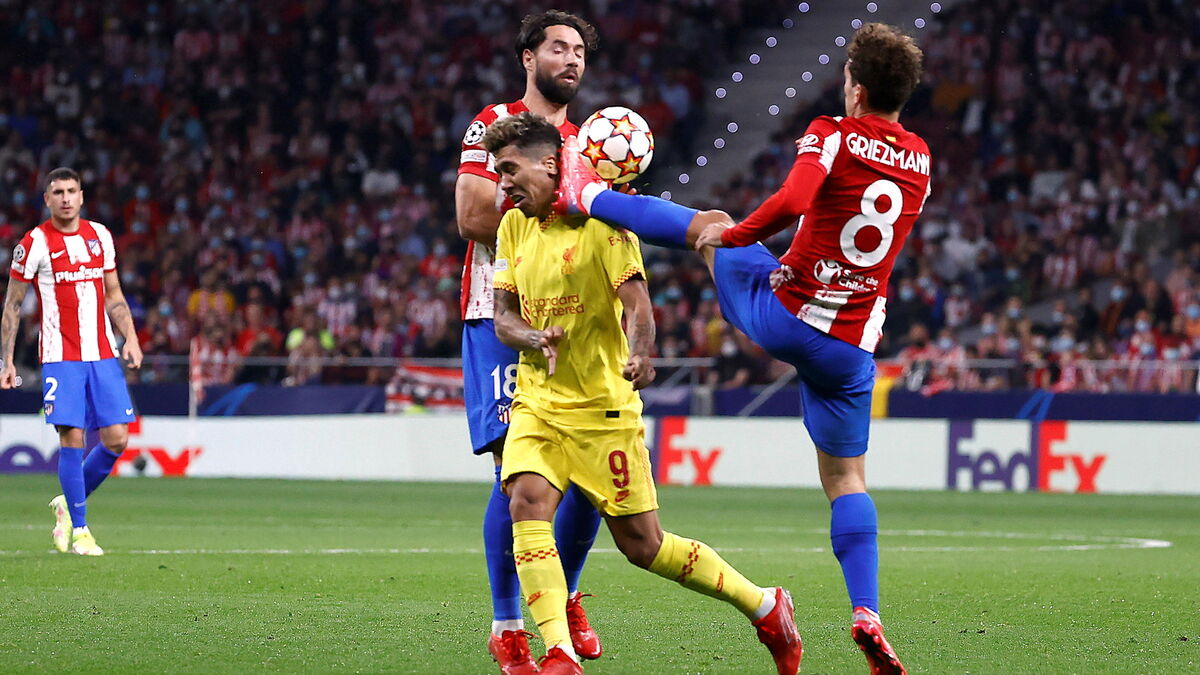 For this 3rd day of the group stage, very prolific in goals - 35 in eight games, or more than 4 per stadium on average -, the best show was probably held at the Wanda Metropolitano in Madrid where Colchoneros and Reds are are given to their hearts content before parting on the victory of the English.

In disgrace in the eyes of Madrid supporters for his Barcelona getaway, still silent in La Liga after nine games, Antoine Griezmann first healed his love rating by achieving a saving double, while the Colchoneros, led 2-0, seemed KO . But he also brought water to the mill of his detractors by being excluded shortly before the hour mark (52nd). And the victory abandoned to the Klopp team in the last quarter of an hour, on a penalty from Salah (78th), is not likely to make the supporters more understanding.

Overwhelmed by two goals from Salah and Naby Keita in 13 minutes, Diego Simeone's players returned to the locker room at the break with a providential score of 2-2.

Inspired on the right side, the Egyptian of the Reds transplanted towards the axis, eliminating Lemar, Carrasco and Koke before sending a low shot at the foot of the Madrid left post, diverted however (0-1, 8th).

This is the moment that Griezmann, preferred to Luis Suarez and already a scorer against AC Milan (2-1 victory at San Siro), chose to strike.

First for an opportunistic goal, in the form of a deflection of an attempt by Koke (1-2, 20th), then a sequence of cross-strike control with the left foot (2-2, 34th).

2 + 1 - Antoine Griezmann is the first player in Champions League history to score 2 goals before being sent off.

Unfortunately, the 2nd period only consisted of 7 short minutes for the Mâconnais, sent off in the 52nd minute for a foot in the face of Firmino, while the two players were fighting for an aerial ball.

In the entire history of the competition, this is the first time that a player has been excluded after having achieved a double ... A misfortune never comes alone, Salah inherited a penalty that he transformed (2- 3, 78th), sealing the victory of Liverpool.

The Egyptian has thus scored in his last 9 outings.

AC Milan close to the exit

Neither Olivier Giroud nor Zlatan Ibrahimovic, 40 years since October 3, who replaced the French on the hour mark, have been able to reverse the trend.

The shiny Real, the lead Sheriff

In Group D, Real Madrid washed away the affront of the defeat at the Bernabeu against Sheriff Tiraspol and it was Chakhtar Donetsk who actually paid the price, defeated 5-0 on their lawn.

In the group's other game, the fairy tale ended for Moldovans Sheriff Tiraspol, logically beaten 3-1 by Inter in Milan.

Karim Benzema became the third player in Champions League history to be involved in 100 goals.

The boxes bloomed for an almost summer evening.

On the sidelines of the victory of PSG, Manchester City has no details on the field of Cercle Bruges, crushed 5-1, with in particular a double from Riyad Mahrez. 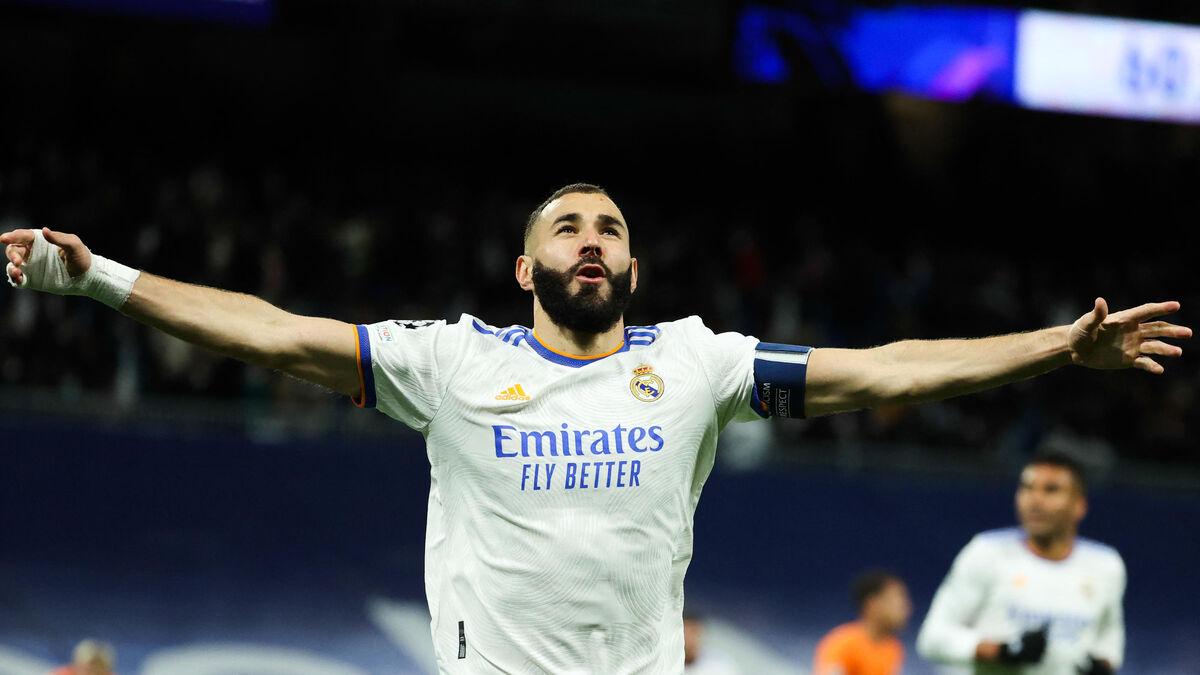 Champions League: Benzema puts in the 1000, Liverpool and Ajax qualified ... what to remember from the evening 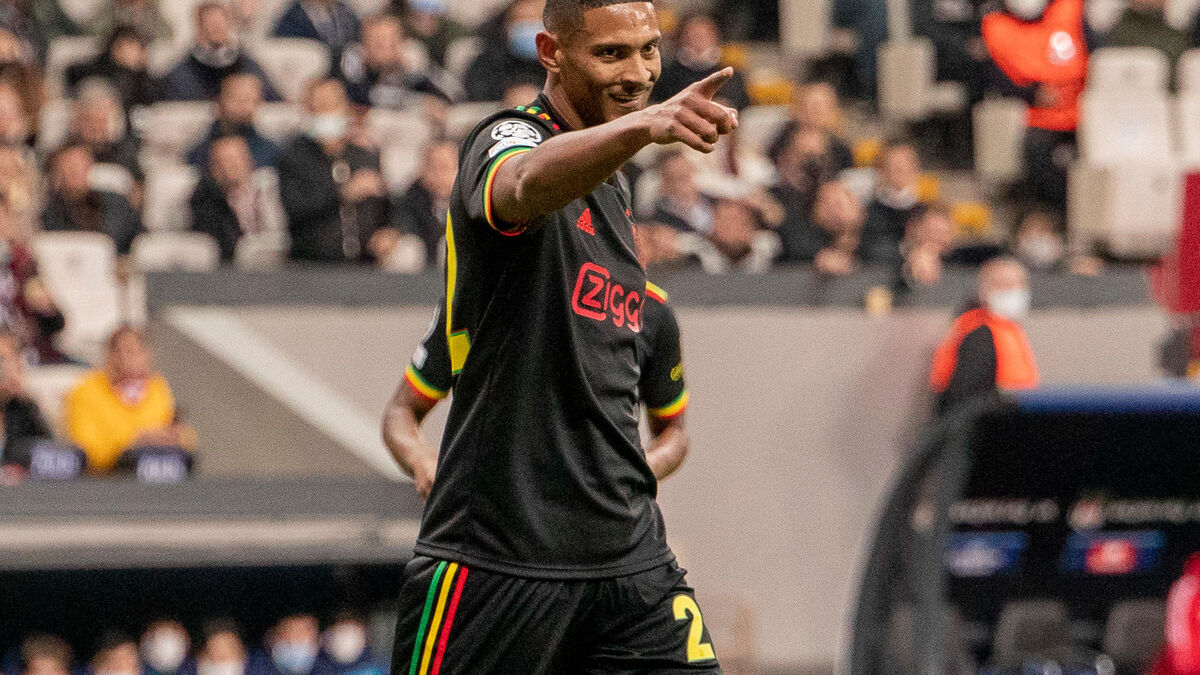 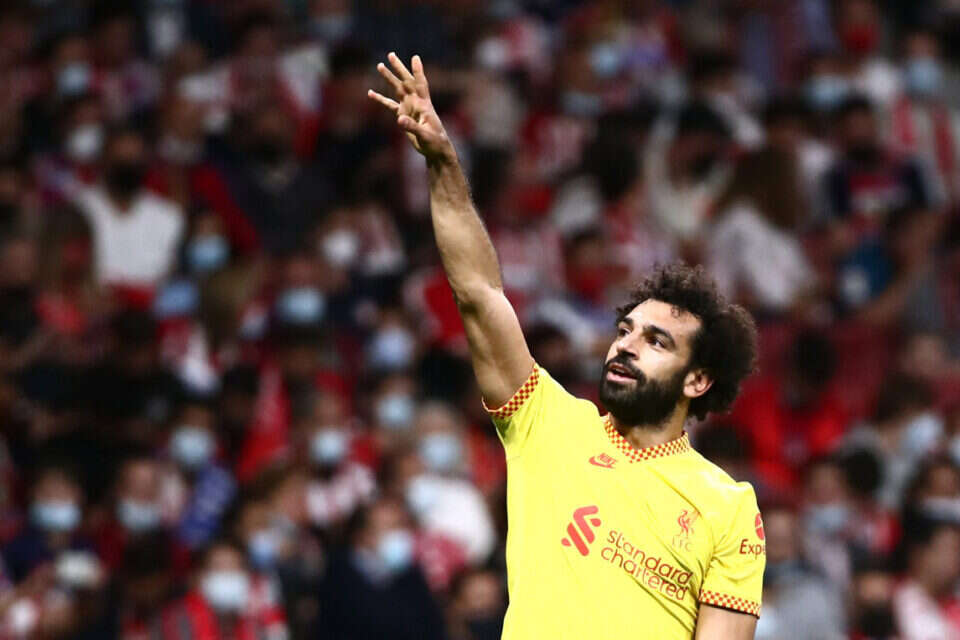 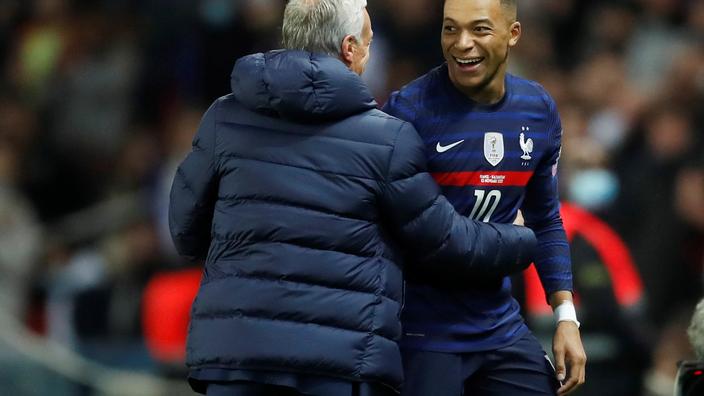 Finland-France: where to follow and 5 questions on the last game of 2021 of the Blues 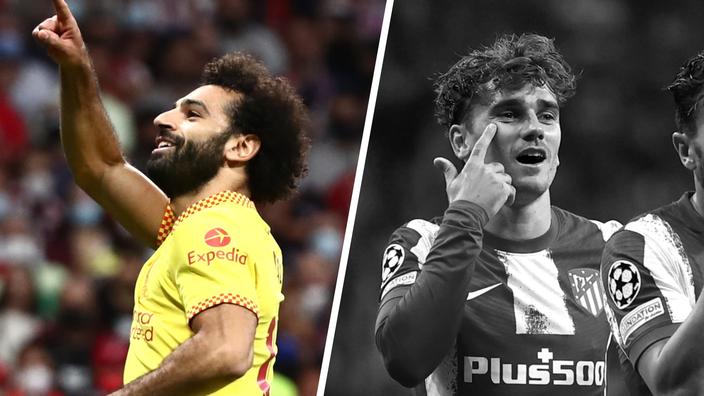 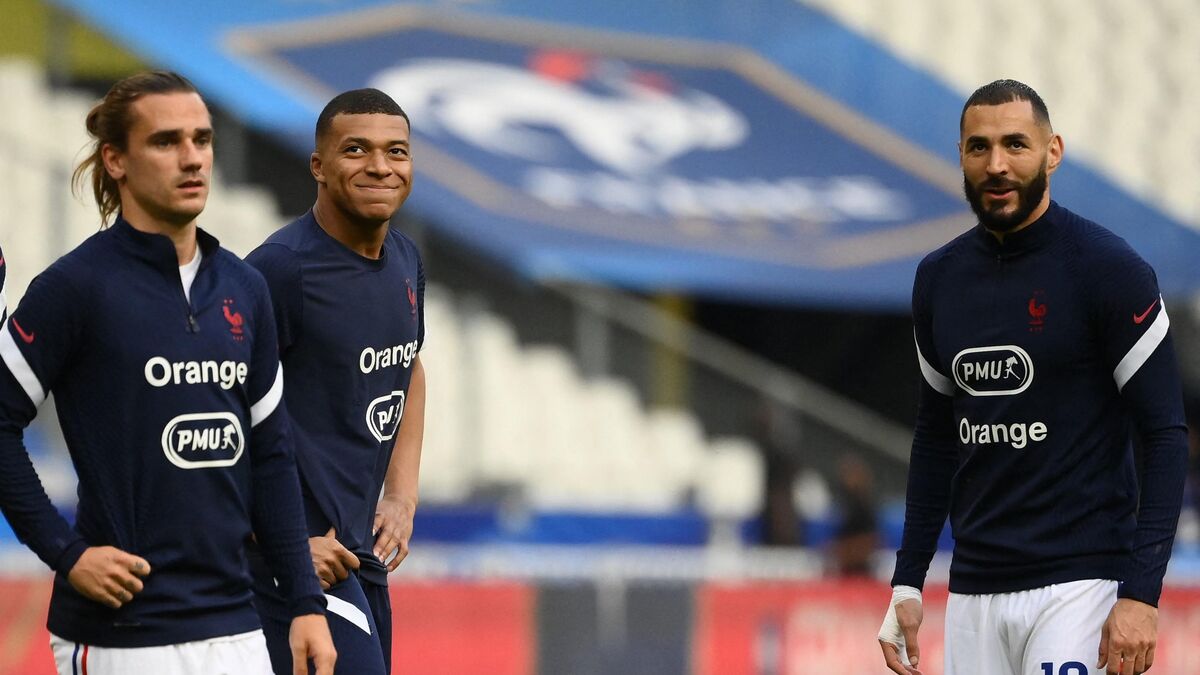 France-Germany: in 4-3-3 with the magic trio