Champions League: Ajax and Real on the move, Inter is relaunching

Ajax continue to impress on the European stage, where Real Madrid and Inter Milan have raised their heads. 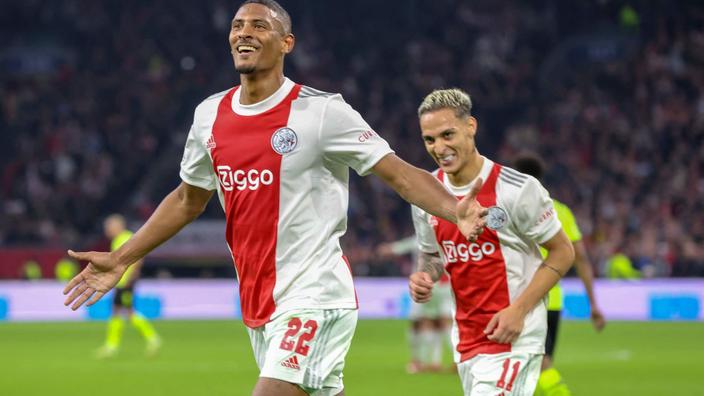 Transformed by the competition, the Ajacids signed a new demonstration, this time against Dortmund, the other scarecrow of group C (4-0).

Ajax alone takes the lead of the group ahead of Borussia and Sporting, who scored their first points in Besiktas (4-1).

On the side of Group D, Real Madrid washed away the affront of their defeat against Tiraspol by easily winning in Kiev, where Shakhtar was crushed for 90 minutes (0-5).

After leaving his Brazilian lieutenants Vinicius (51st, 56th) and Rodrygo (65th), Karim Benzema went there with his goal at the end of the match (90th + 1).

In the other meeting of the group, Inter ended the dream debut of Sheriff Tiraspol by winning at home (3-1), thanks to goals from Edin Dzeko (34th), Arthuro Vidal (58th) ) and Stefan De Vrij (67th).

Tied on points with Real (6 pts), the surprise team of the group nevertheless remains in the lead on the specific goal difference, while Inter is revived (4 pts).

Champions League: Ajax and Real on the move, Inter is relaunching 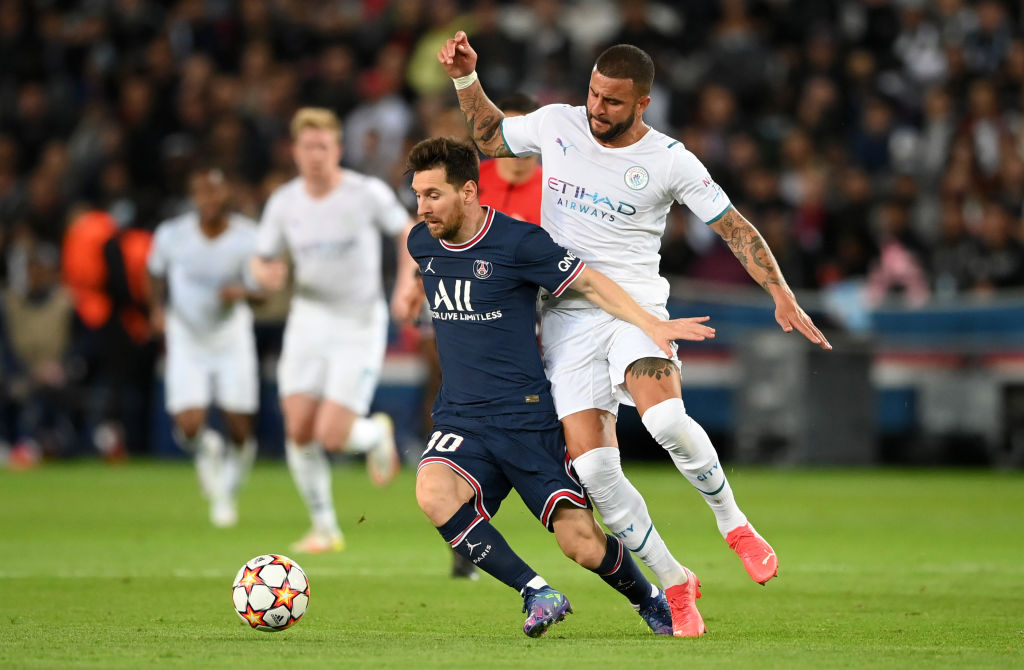 Champions League: Messi vs Guardiola and all the games this Wednesday 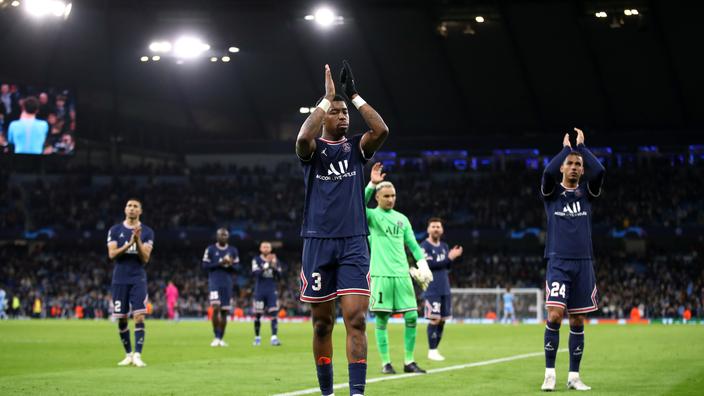 Champions League: Eleven clubs already qualified, who are the potential opponents of PSG? 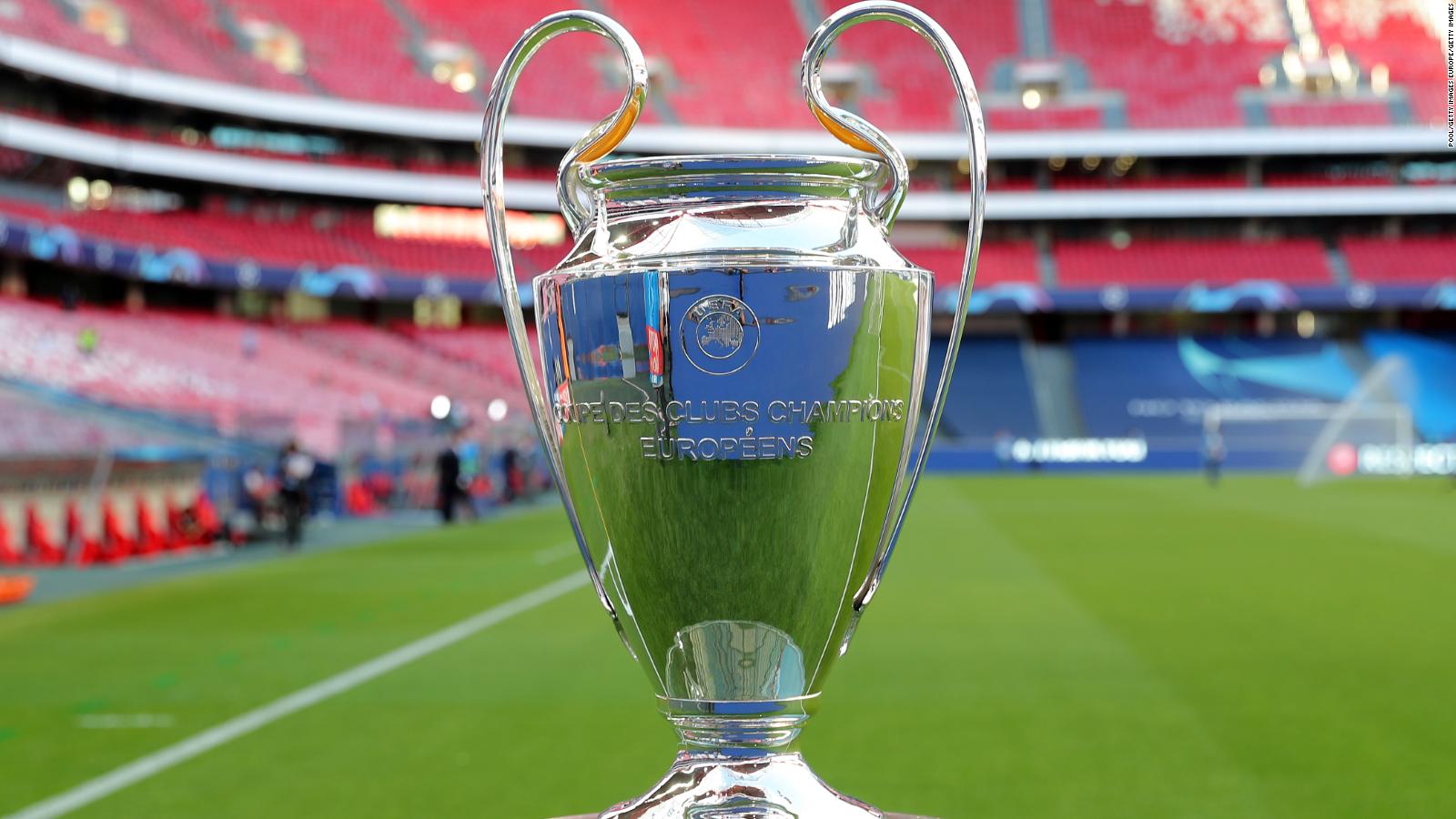 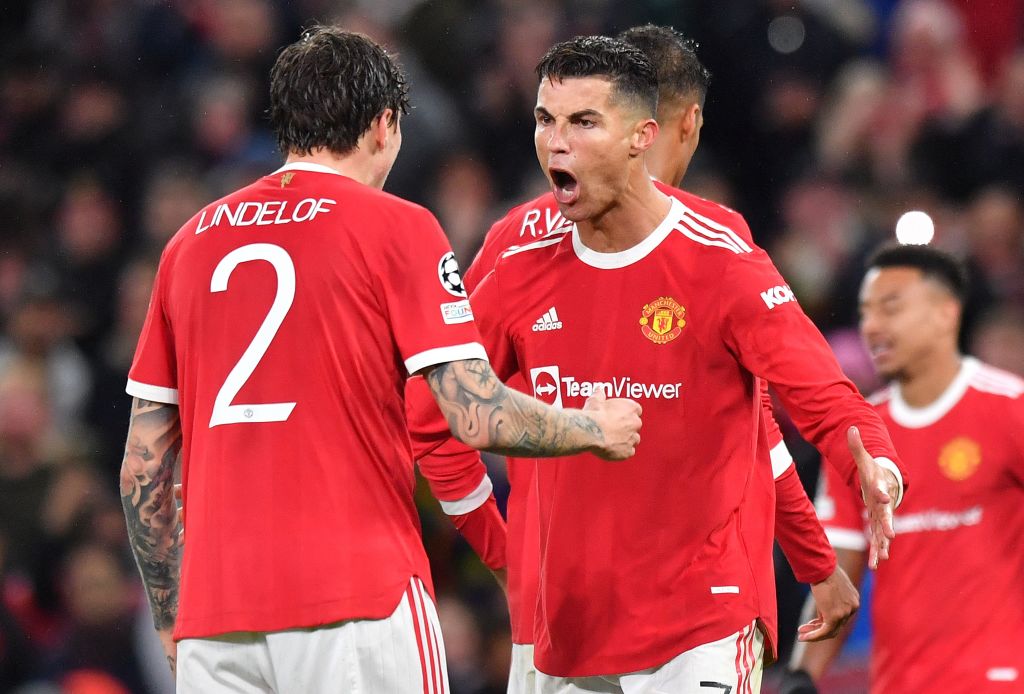 Champions League: all the games this Tuesday and Wednesday 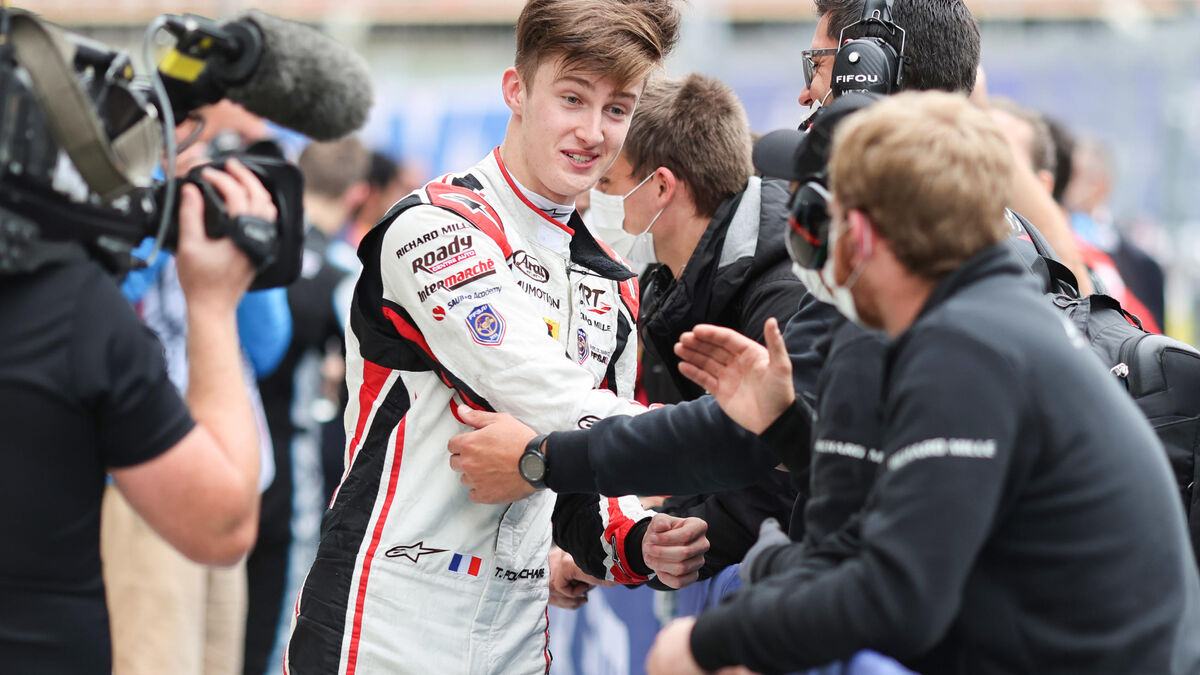