Under the eyes of ex-teammate Ronaldinho, it was Lionel Messi who masked a mediocre performance by Paris Saint-Germain against RB Leipzig: With defensive diligence, goal-scoring instinct - and a cheeky penalty. 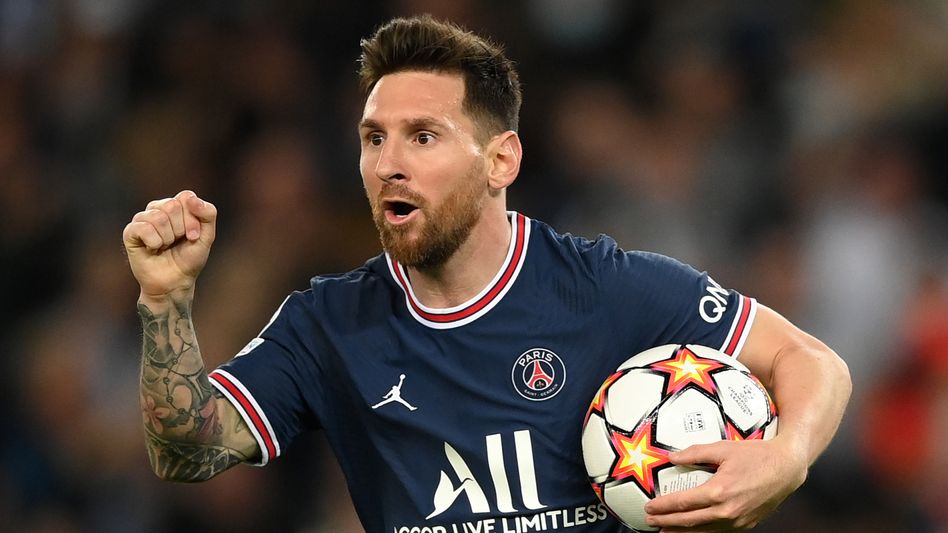 The most important Parisian against Leipzig: Lionel Messi

the game: It was

Mohamed Simakan who couldn't keep his hands against Kylian Mbappé.

It might be annoying that the PSG attacker used the light push for a quite theatrical flight interlude - but referee Marco Guida's penalty whistle was defensible.

What followed was Lionel Messi's demonstration of what six Ballon d'Ors have done with self-confidence over the years: As cheeky as Antonin Panenka once did, the new Parisian superstar lifted the penalty into the center of the goal, it was his second goal of the day.

Péter Gulácsi in the guest goal was beaten, and with him RB Leipzig.

If someone dares to criticize the footballer Messi, it is usually the defensive work of the Argentine that has to serve. That may not be completely wrong, but against Leipzig it was a ball win by Messi on his own sixteen that initiated the Paris lead. The ball then reached Mbappé via two stations, who played off his speed on the counterattack (9th). The other dangerous scenes, however, had a very grippy RB Leipzig, which, driven by the renegade PSG home-grown Christopher Nkunku, created a lot of danger from little possession and deservedly compensated for it by André Silva (28th).

In a wine mood:

While Messi and Mbappé were dribbling across the lawn, the third member of the Parisian world star storm series was only allowed to watch the spectacle: Neymar was sitting in the stands with a groin injury, ex-national player Julian Draxler represented the Brazilian. He watched the game in a designer hoodie, his father next to him, a wine glass in his hand. In the Prinzenpark, the energy drink is unlikely to establish itself as the soft drink of choice anytime soon.

Neymar was not the only Seleção icon to spend the Champions League evening in the audience: Ronaldinho, world footballer from 2004 and 2005, ex-PSG professional and former teammate Messi at FC Barcelona, ​​did the honors.

However, the Parisian star ensemble did not make his football look as easy as the 41-year-old at his best.

PSG even fell behind, and not even undeservedly: A technically highly demanding cross from Angeliño reached the advanced Nordi Mukiele at the far post, who easily overcame Keylor Navas from five meters (57th). What followed was by no means a Parisian firework of opportunities. But a playback error by Tyler Adams under pressure before the first of the two Messi goals (67th) and the game-winning penalty shortly afterwards were enough to bring Leipzig to the fruits of their own work (and three points earned up to that point). Mbappé could even afford to shoot a second penalty late into the night sky (90 + 4).

Taking on the legacy of Julian Nagelsmann is not a rewarding task. Not only because the former RB and now Bayern coach always played successful football with his teams, but also because the processes that precede success are very unique. Nagelsmann's successor, Jesse Marsch, changed the press, and Leipzig dropped points on the way to a more direct style of play. However, against PSG, RB did not appear like a team in crisis, nor like the blueprint of a Nagelsmann team. The high ball wins in the 3-1-4-2 system, the straightforward scoring chances: Marsch had never been so close to his vision of soccer with Leipzig. But that has to be reflected in the results soon if you want to avoid a coaching discussion at RB.

Leipzig progression in Group A, which, in addition to PSG, also houses the English giant Manchester City, was probably never to be expected.

Zero points after three games are a sobering result, even Club Bruges are already four points behind.

RB, a semi-finalist in the premier class a year and a half ago, threatens to even miss winter in the Europa League.

And in the league, too, the Leipzigers have been following their claims as eighth so far. 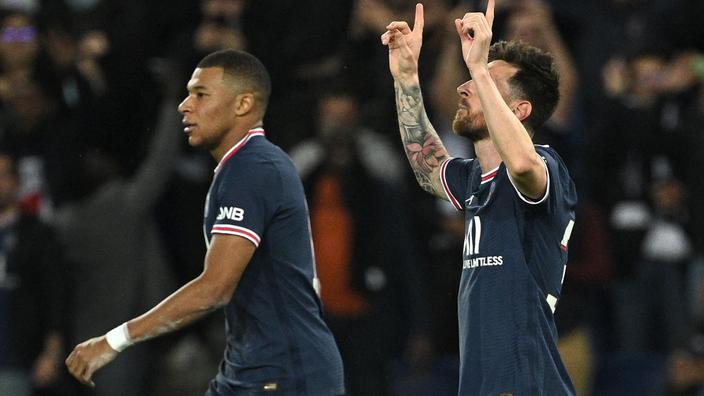 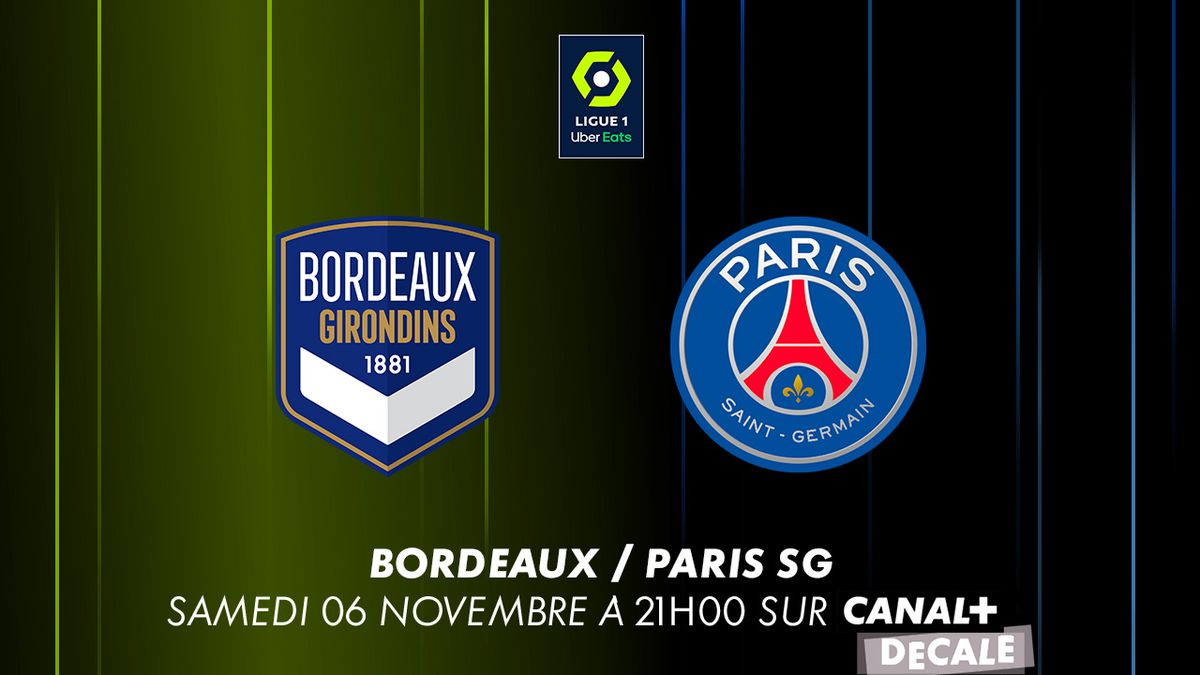 Bordeaux - PSG: at what time and on which channel to watch the match live? 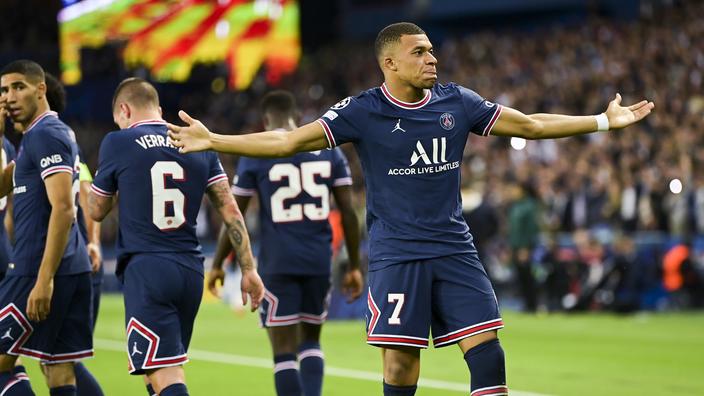 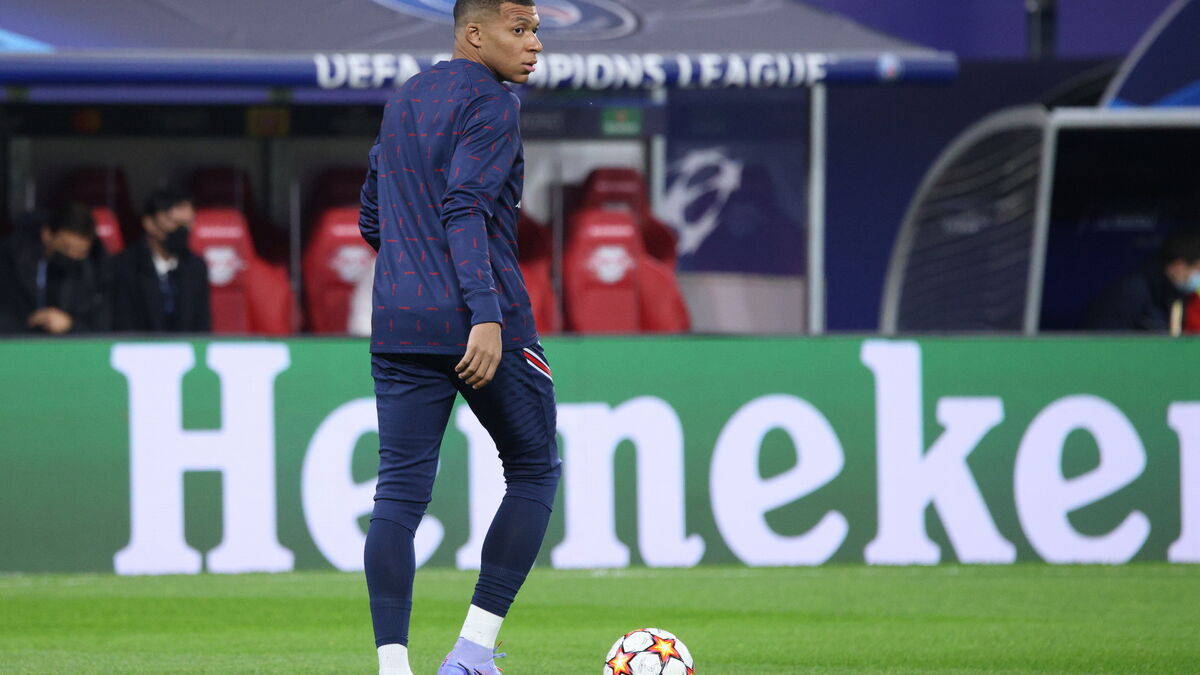 DIRECT. Bordeaux-PSG: Paris in search of an 11th victory in Ligue 1, follow the meeting 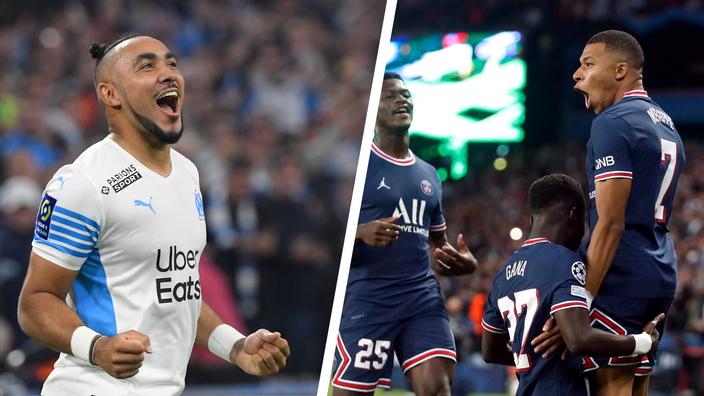 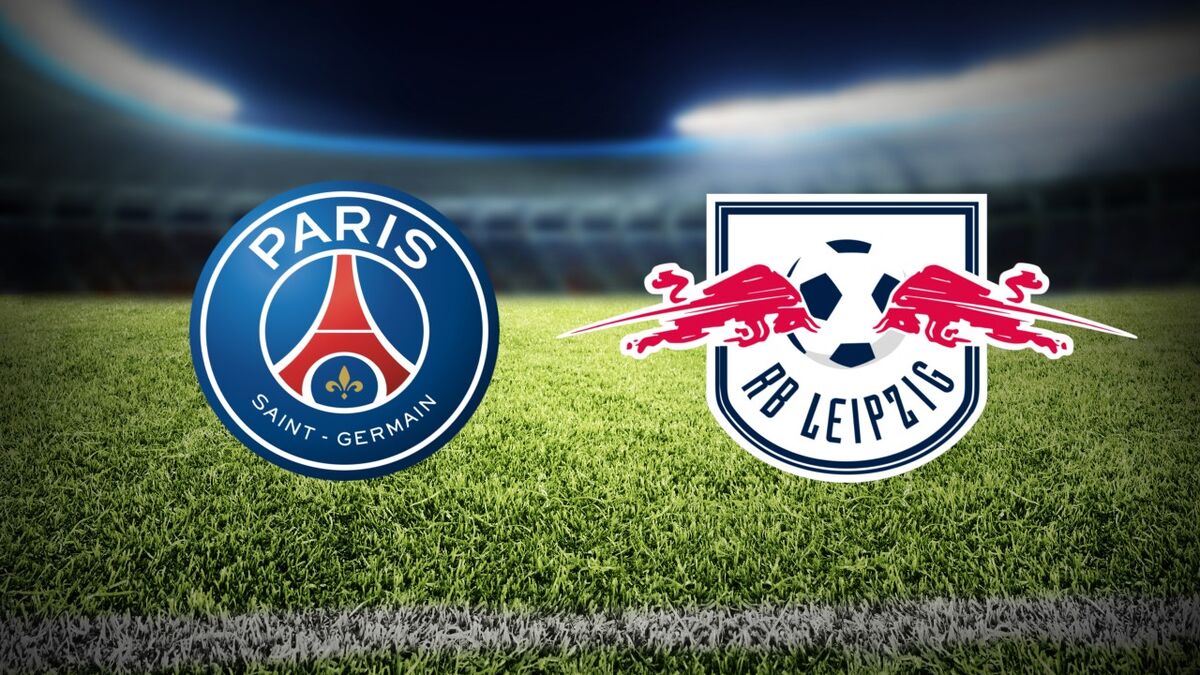 PSG channel: Where to watch the match against RB Leipzig?