Toning, muscle strengthening, well-being ... try boxing to get back in shape

Excellent for muscle tone and ideal for letting off steam, the practice of boxing allows more and more followers to strengthen their 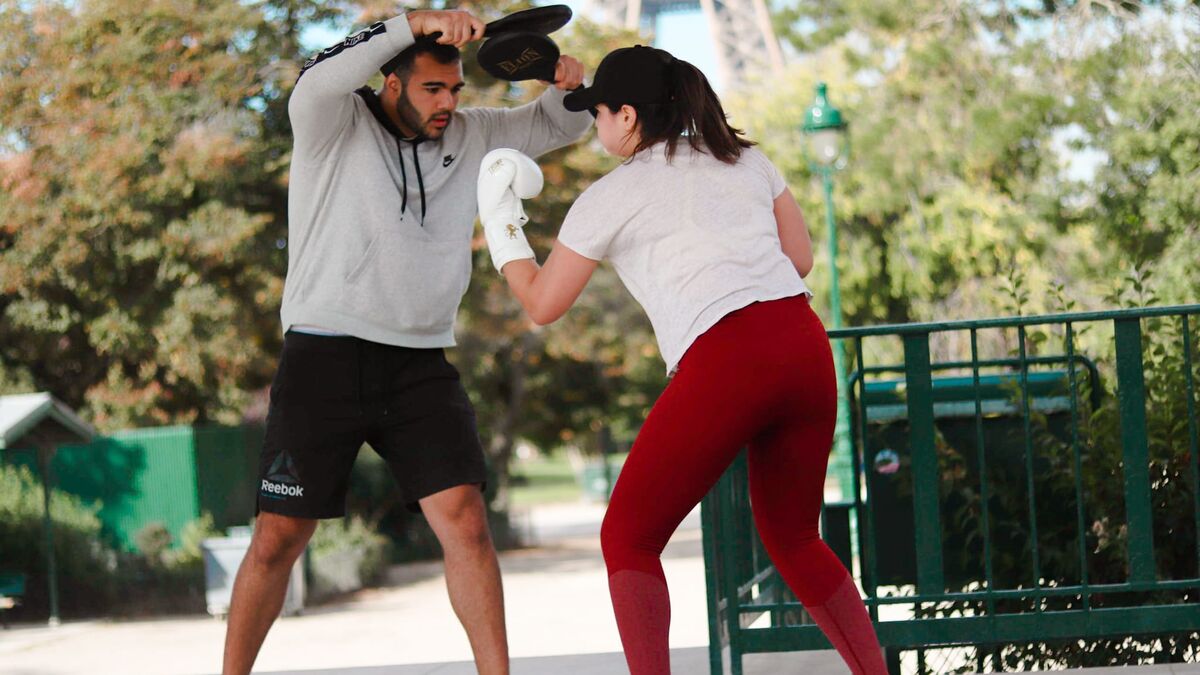 The weather is fine on this Friday in mid-October at the Champ de Mars, the temperature is mild and the view of the Eiffel Tower incomparable.

But on this small covered esplanade, the occasional practice is that of boxing.

There is no ring and yet John, 24, regularly teaches lessons in the noble art.

With the coach, we practice boxing of course but also muscle building.

For the occasion, the session will start around 12:30 p.m.

She is a regular client of the sports teacher.

Each session lasts about an hour and begins with a ten-minute warm-up.

The apprentice boxer prepared herself by carefully wrapping her hands in protective bands to avoid any injury.

She then put on white gloves and settled into place for a few movements.

The exercises to prepare the body and arms last several minutes.

A fairly classic warm-up consisting of muscle and flexibility exercises for the ankles and wrists as well as a few jabs (direct from the front arm, slightly supported) on the move.

Once the warm-up is over, John, the coach, gives him a technical explanation of the day's session.

The training begins with the paos, flexible protections that the trainer puts on his hands and on which the student can hit.

For fifteen minutes, several sequences are worked (2 direct, then 3 uppercuts and 4 shots in a row to finish).

For the next exercise, dodge and parry (protection) are added.

All the basics of boxing are worked on: attack, defense, guard, protection and dodge.

"Each time, I learn new things"

Boxing coaching lessons are highly sought after in the Paris region, especially since the end of confinement. Employees, men and women, long weaned from sports practice, need to resume physical exercise and especially to be able to let off steam. Hitting on paos or chaining the blows provides well-being and relieves many people.

The intensity is quite high during the course.

She has been practicing for several months and it shows.

“I started coaching during the first confinement,” she says.

It's been about a year and a half.

The sessions are never the same and the sportswoman is delighted.

“John diversifies the exercises each time and I love it.

I never know what to expect.

And he adapts the sessions a lot to my current form.

He always asks me how I feel physically.

"It's the first time that a sport really appeals to me"

After a good fifteen minutes of effort, his coach gives him a five-minute break to breathe, drink and recover. After this little deserved break, he asks her if she is ready for the second part of the session. Without hesitating, she nods. For the rest of the workout, John added kicks (down, to the side or up). For nearly twenty minutes, Josephine will repeat the following sequences: direct from the right, direct from the left, dodge, uppercut, parry, right-left, then the three kicks.

Joséphine went after herself: “Each time, I learn new things and I have the feeling of improving myself.

It has become a pleasure.

This is the first time that I really like a sport.

It really allows me to let off steam.

I look forward to each new session.

Around 50 euros per course

A boxing coaching session with a teacher costs 50 euros.

There are even two-person sessions available.

You must add 20 euros per session.

In a gym or boxing hall, an hour of class usually costs around 60 euros.

For a pair of boxing gloves, it takes between 30 and 50 euros. 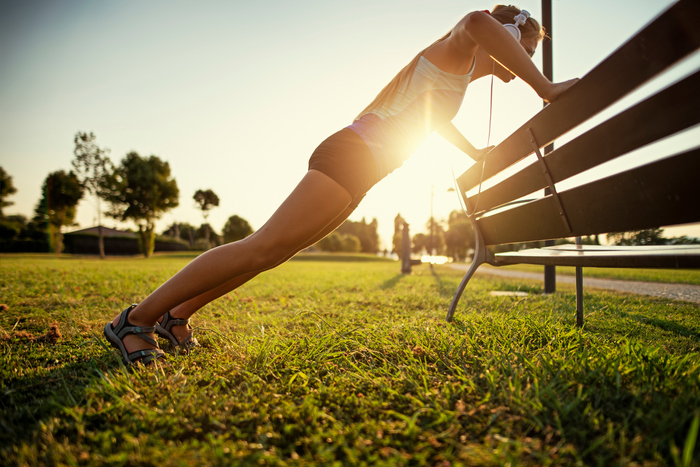 Workout for the holidays, from the sea to the mountains how to train - Lifestyle

How often do you need to exercise to get in shape? Science answers - Walla! health 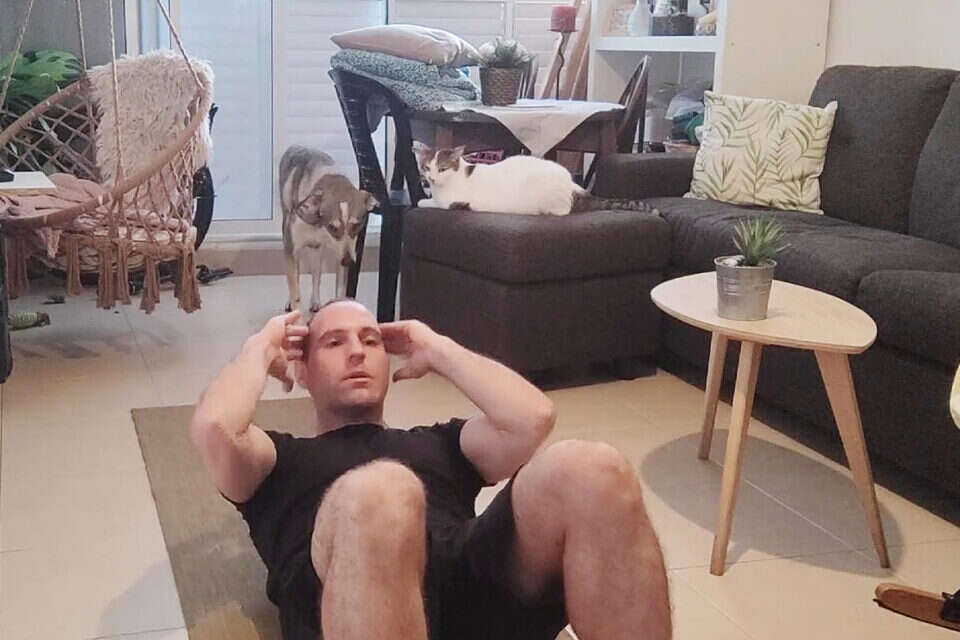 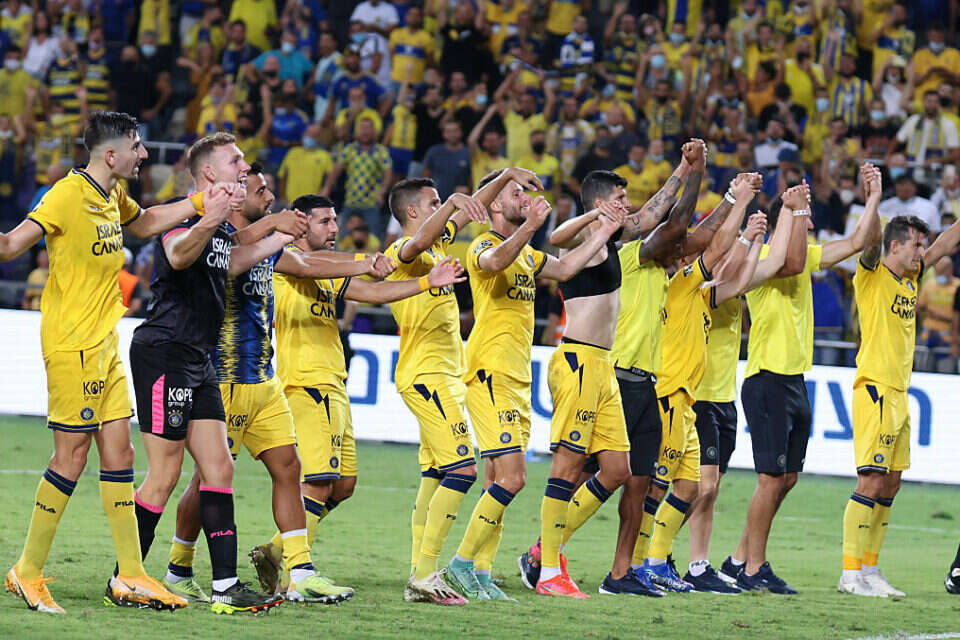 "We shut up": Van Leven earned another week of silence | Israel today

Toning, muscle strengthening, well-being ... try boxing to get back in shape

After training, want to see results: the new series of yogurts that athletes must know - Walla! health 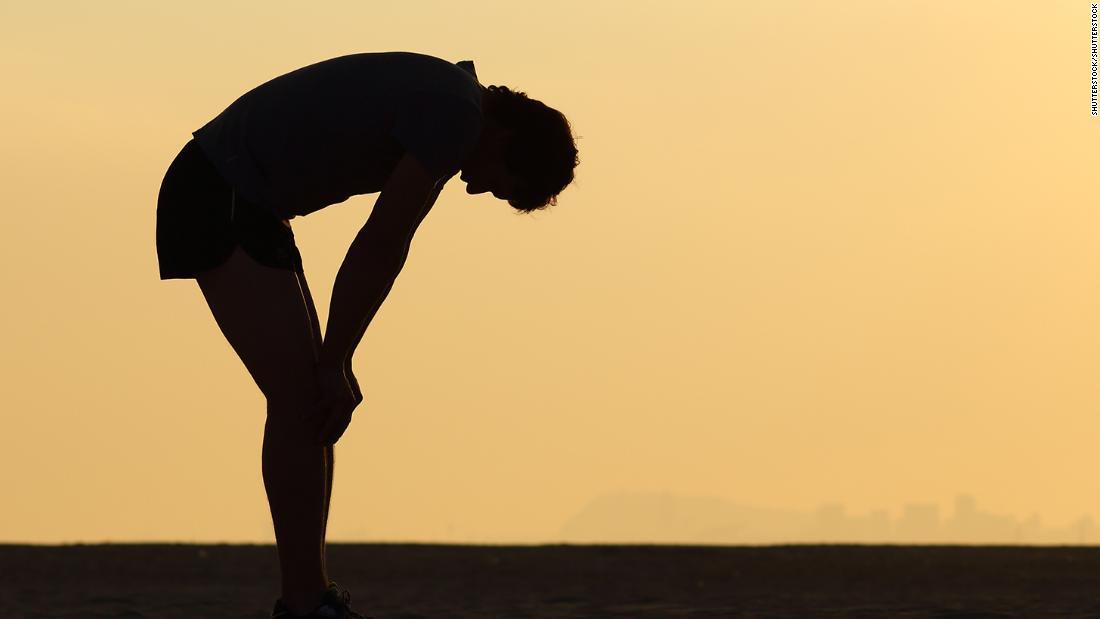 How long does it take for your body to lose shape when you stop exercising?

Which pillow to choose when you have back pain?