As the trial of David Henderson, the organizer of the fatal flight to Emiliano Sala between Nantes - Cardiff enters its second day, text messages 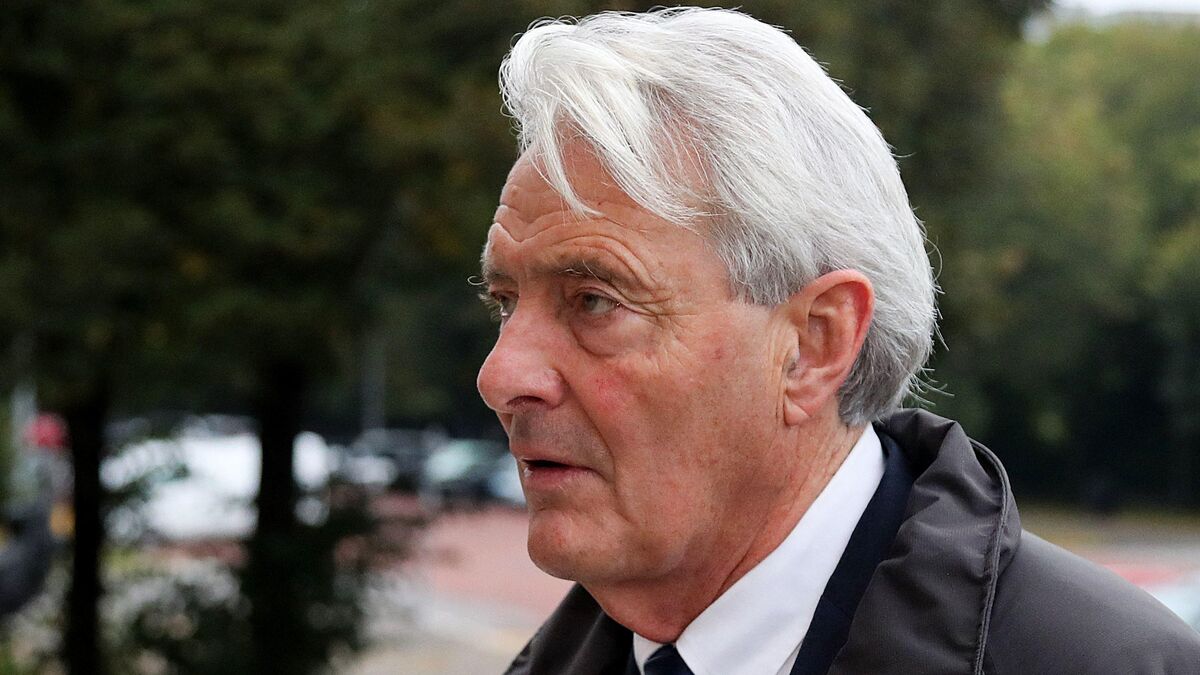 This Tuesday, on the 2nd day of David Henderson's trial in the Sala case before Cardiff Crown Court, the “Civil aviation authority”, the regulator of civil aviation in the United Kingdom, provided the members of the jury messages exchanged between David Henderson and several protagonists of the case the day after the crash of the plane fatal to the young Argentine footballer and the pilot David Ibbotson on January 21, 2019.

The jury got down to business with the presentation of the facts by the Civil aviation authority.

For the record, the latter is suing David Henderson, himself a pilot, for acts of negligence, "by risking the safety of an aircraft", as the organizer of the flight of the footballer and the amateur pilot.

These disconcerting texts from David Henderson revealed during the trial

It was the occasion of a dive into Henderson's phone, especially in the aftermath of the Piper Malibu crash.

A few minutes later, at 10:05 p.m., Henderson sent a second text message to the same recipient: "Don't tell anyone."

The next morning, Henderson wrote to Fay Keeley, the owner of the Piper Malibu that was carrying Emiliano Sala.

The Malibu fell in the English Channel. ”

Then, at 8:12 am, that same January morning, Henderson spoke by message to a pilot friend who knew Ibbotson.

“Ibbo crashed the Malibu and killed himself and the VIP passenger.

There will be an investigation. ”

Henderson then responds to a friend, at 9:04 am, who asks him about the disappearance of the plane he just heard about: “Yes, a plane that I manage.

You have to be very careful.

It opens a pandora's box.

Finally, at 10:17 am, the accused Henderson informed the owner of the plane, still by text message: “Hi Fay.

I'm afraid of having bad news.

Him and the passenger killed.

The passenger is a famous footballer so I'm afraid there will be a big investigation.

We need legal advice before we answer any questions. 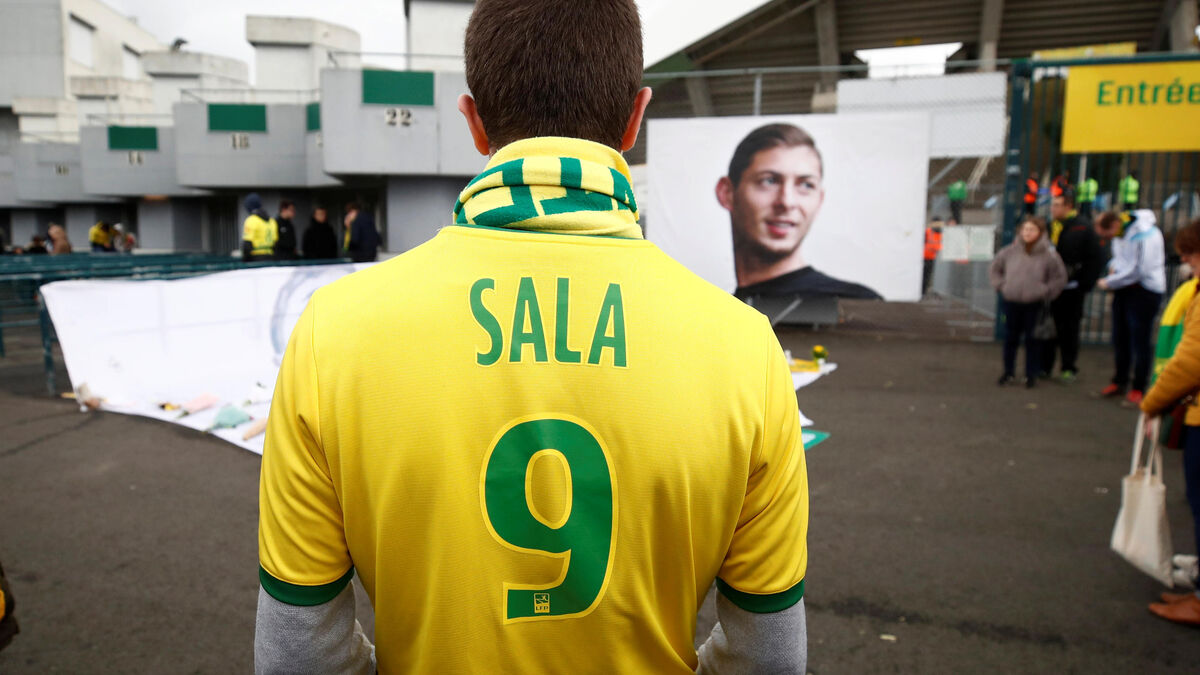 Death of Emiliano Sala: the organizer of the flight sentenced to 18 months in prison 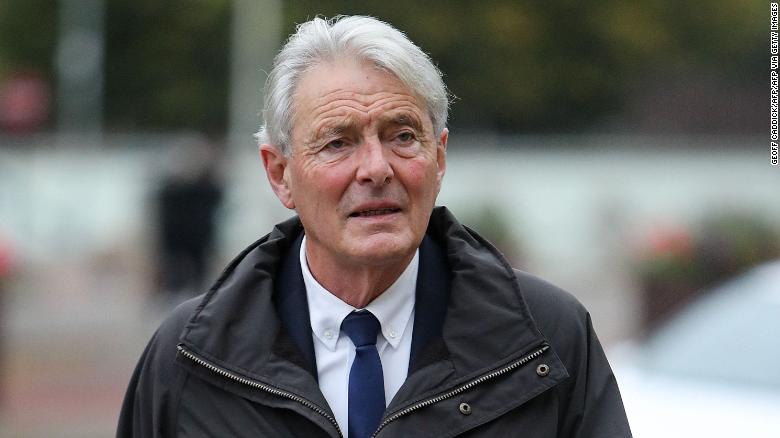 Emiliano Sala: they condemn the organizer of the flight in which the footballer died

The man who organized Emiliano Sala's flight was sent to prison - Walla! sport 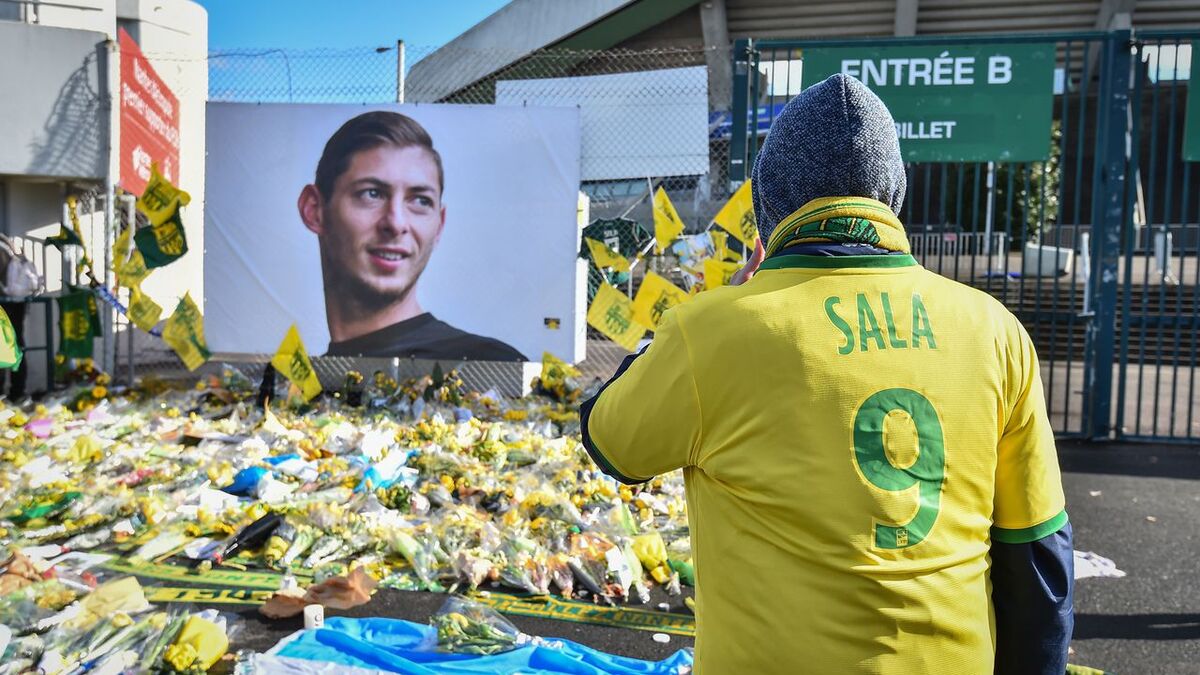 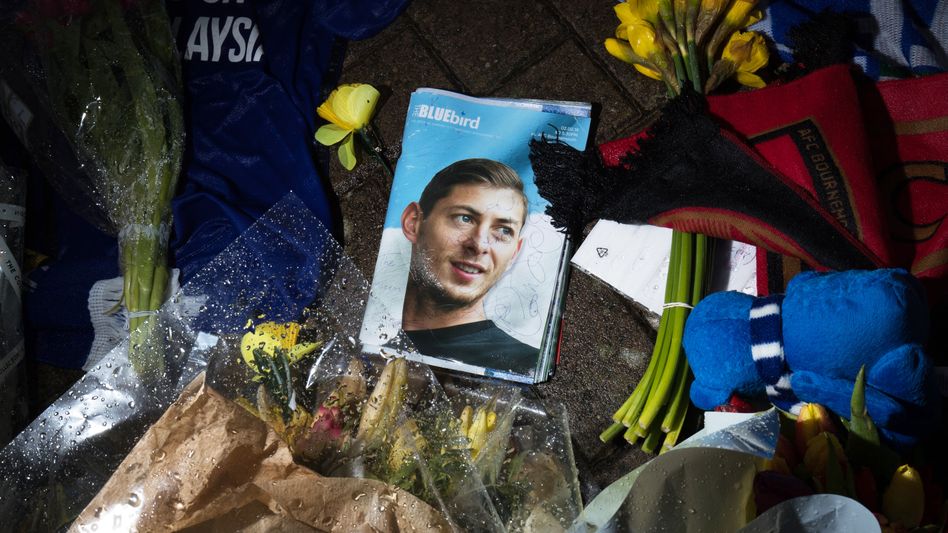 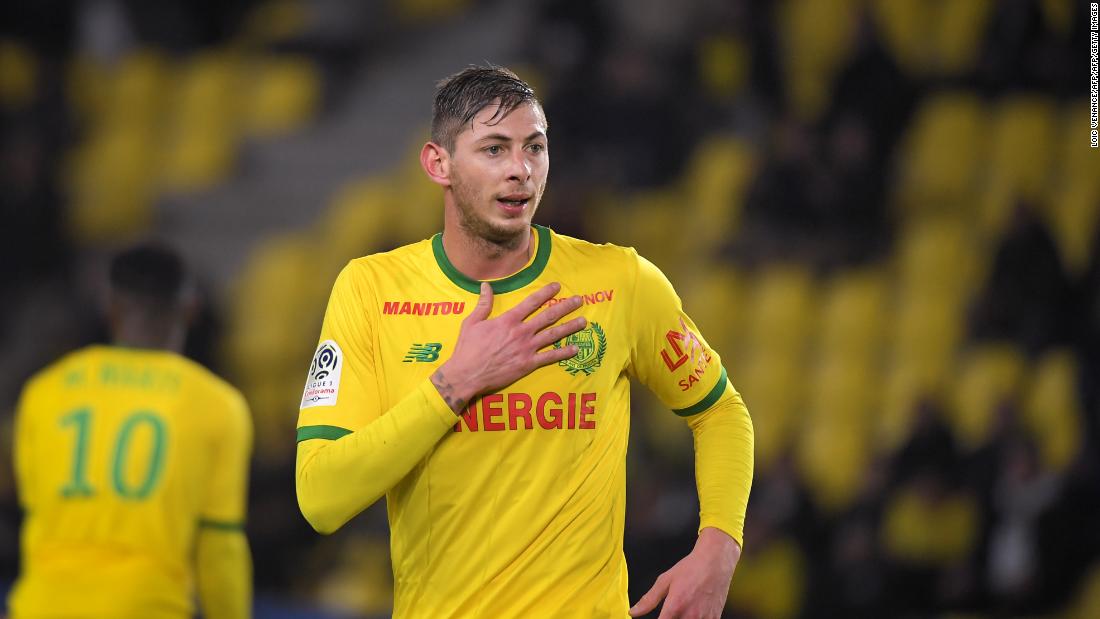 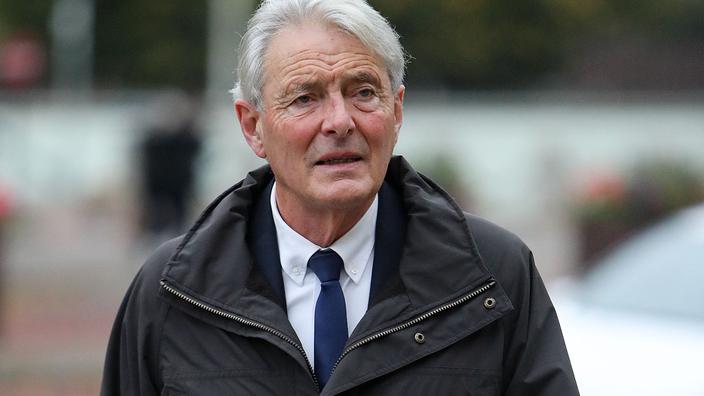 Death of Emiliano Sala: the intermediary judged motivated by money, according to the prosecution