Scorer against Metz last Sunday, Kamaldeen Sulemana embodies the renewal of the Rennes team at the start of the season. 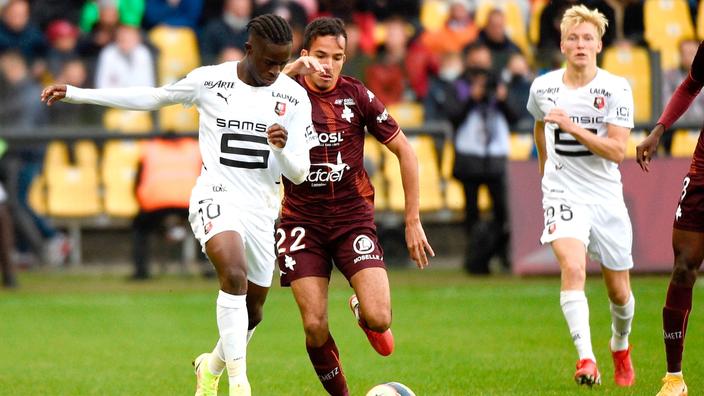 The Ghanaian international arrived this summer from Danish club Nordsjaelland for the sum of 15 million euros.

19-year-old Kamaldeen Sulemana bursts the screen at Stade Rennais, even to the point of asserting himself as one of the best players in his position since the start of the season in the French championship.

Evolving on the left side in midfield, the native of Techiman did not take long to adapt with his new team.

Since the victory of Stade Rennais against Clermont on September 22 (6-0), Sulemana has launched its season.

Indeed, in the last seven matches in all competitions, the Ghanaian has found the net four times (including a goal in the European Cup against Vitesse, September 30, Editor's note).

Sulemana could have played at Ajax Amsterdam

To afford the services of this young player, Stade Rennais did not hesitate to outbid an offer from Ajax which was also on the record. Asked at a press conference to face Paris Saint-Germain, during the 9th day of Ligue 1, on October 3, Kamaldeen Sulemana explained the reason for his arrival in Brittany.

“I knew I was going to have more playing time in Rennes. I felt I was a priority here. I also came to play this kind of match (against PSG). It's a game I dreamed of playing, ”he

says. The player is committed with the Breton club until 2026. On the club's official website, the technical director Florian Maurice was delighted with his arrival:

“He is a player capable of evolving on the sides but also in the axis […] It was important for us to bring an additional offensive weapon to the team.

Despite his young age, Kamaldeen Sulemana asserts himself as a holder in the national team.

At his young age, he already has 5 caps with the Black Stars.

His performances did not go unnoticed in the eyes of coach Milovan Ravejac who did not hesitate to call him during the international break.

In the starting 11, he contributed to the two successes of his team against Zimbabwe, in the group stages for the qualification for the next World Cup which will take place in Qatar in 2022. During his two meetings he notably evolved with the former player of the Olympique de Marseille, Jordan Ayew.

One of the best young dribblers in Europe

Playing in Denmark last year with Nordsjaelland, Kamaldeen Sulemana was ranked first among the Under-23 players with the most dribbles in Europe according to the Football Wonderkids ranking.

The 19-year-old Stade Rennais can congratulate themselves on having recruited one of the best young African players to his post.

It remains to be seen whether the Ghanaian international will confirm his good start to the European Cup season this Thursday evening on the lawn of the Slovenian club Mura. 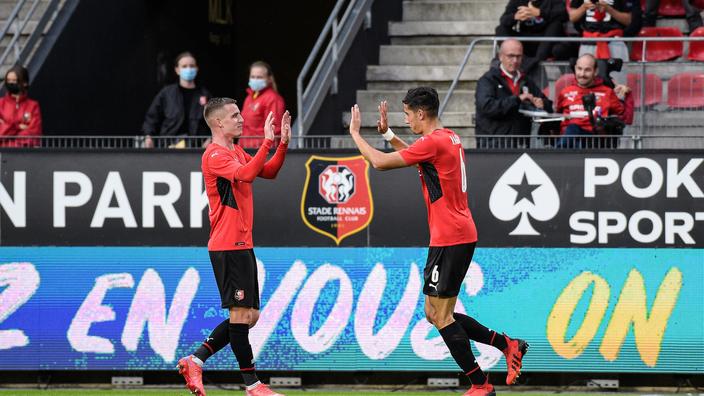 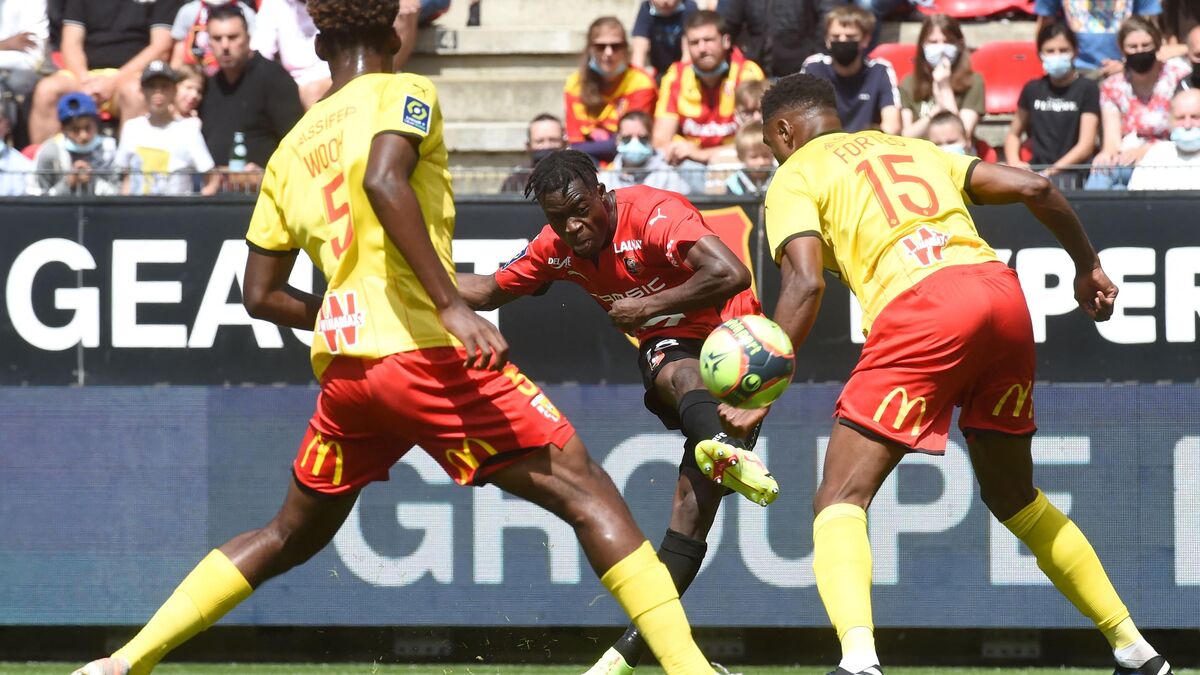 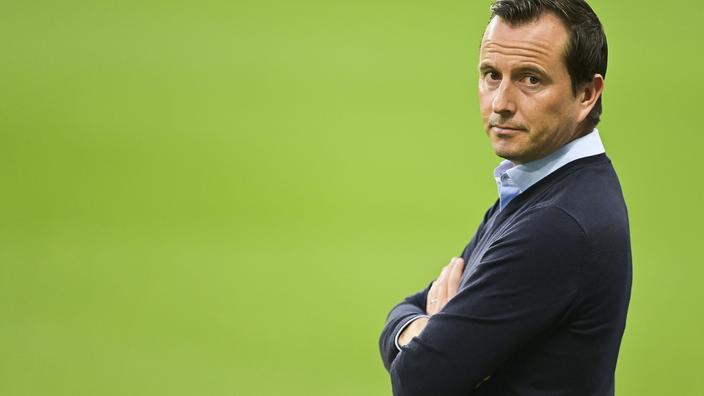 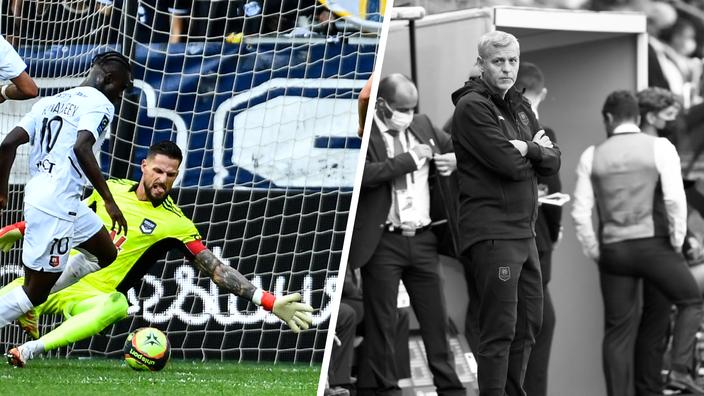 Europa League Conference: Rennes qualified for the 8th after its 3-3 draw against Arnhem 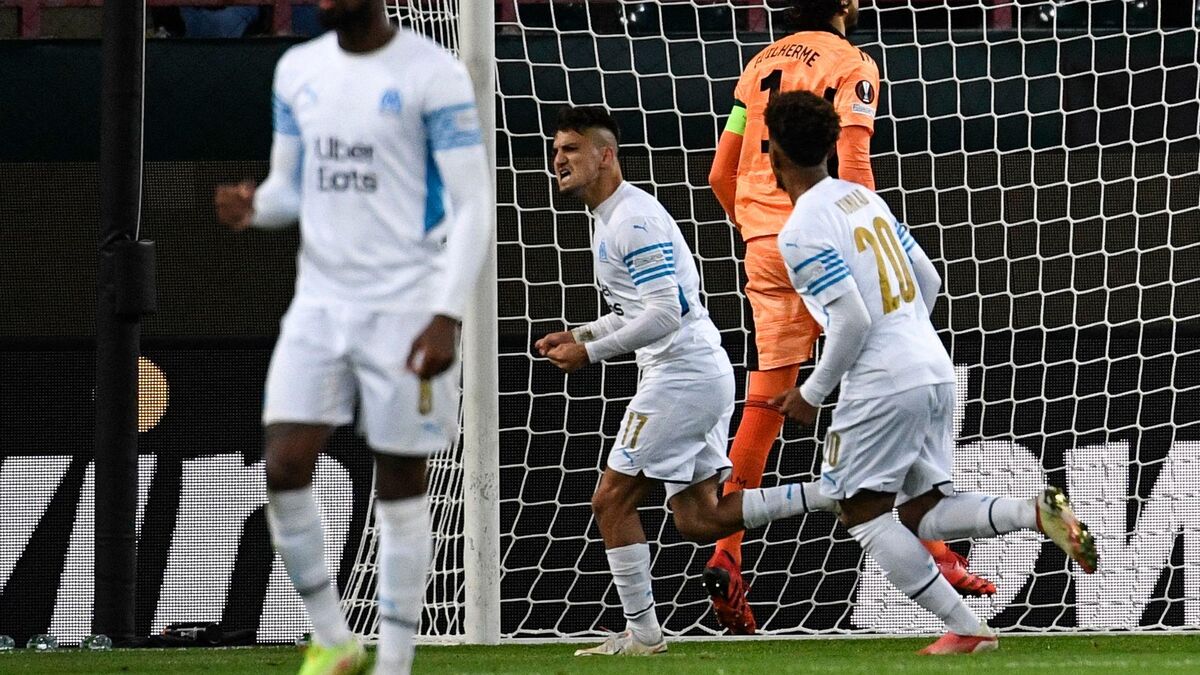 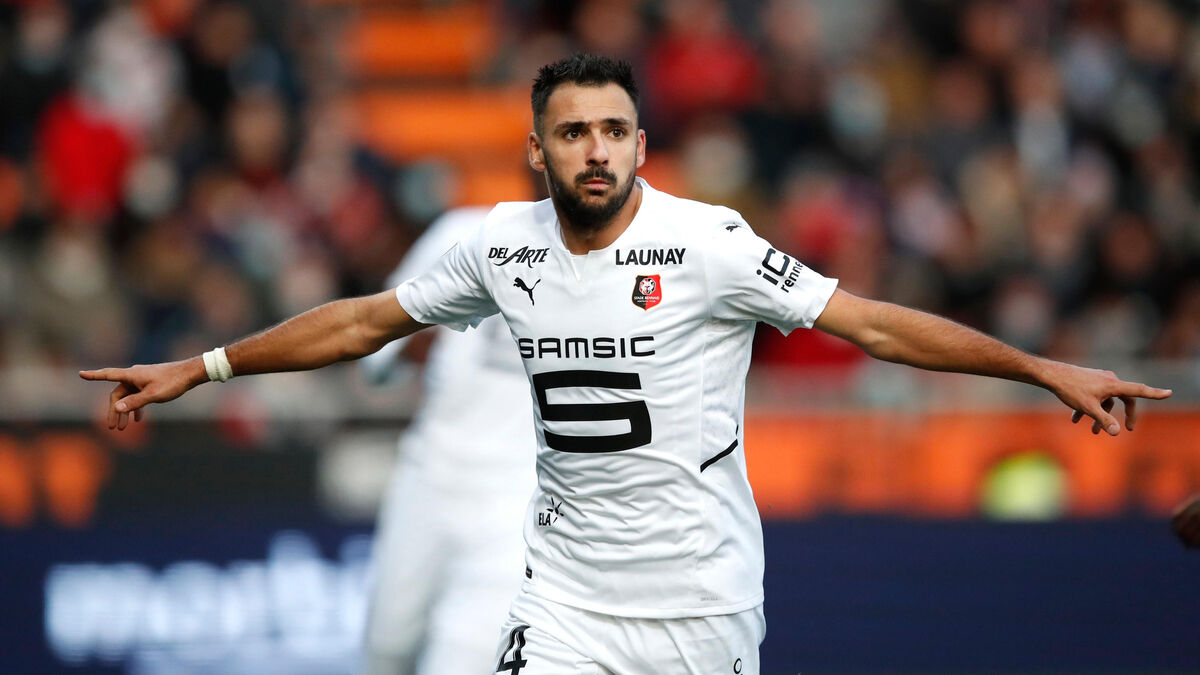