Olympic Games 2022: The Olympic flame has arrived in China

After an ignition in Greece marked by protests by human rights activists opposed to China, the Olympic flame arrived in Beijing on Wednesday, which will host the Winter Olympics in February 2022. 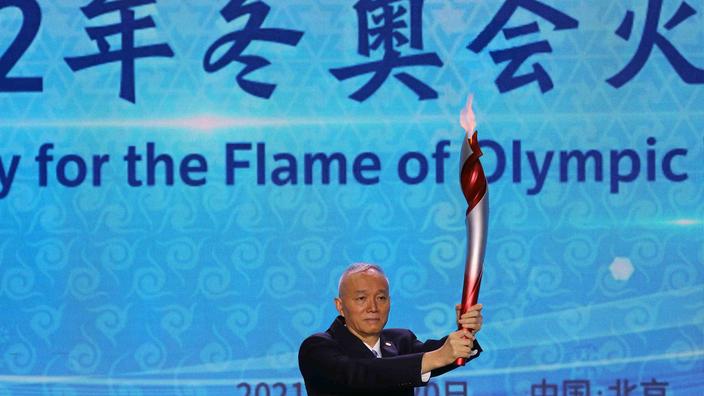 An official ceremony was held in the Olympic Tower, a gigantic steel structure over 200 meters high that dominates the north of the Chinese capital, and where the flame will be displayed. Brought in by wearers in tracksuits, she was greeted by a children's choir before being transferred to a cauldron by Cai Qi, the head of the Chinese Communist Party (CCP) in Beijing. In addition to an "

traditional torch relay will take place from February 2 to 4, 2022

" on the competition sites with "

Zhang Jiandong, executive vice president of the organizing committee, said on Wednesday. His words seem to imply that this three-day relay will be the only one organized in the country. Nearly 2,900 athletes from 85 countries will take part in the Games, which will take place from February 4 to 20. The Chinese capital will become on this occasion the first city in the world to organize the Winter Games after having hosted the Summer Games in 2008. As at the time, calls to boycott the event are being heard abroad. , this time around the situation of Tibetans, Uyghurs and Hong Kong people. On Monday, the lighting of the flame in Greece was briefly disrupted by protesters.They tried to deploy a Tibetan flag and a banner "

») Before being stopped by security. 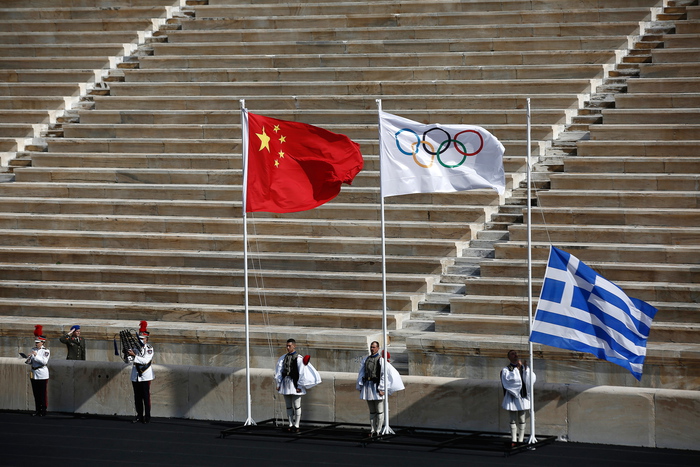 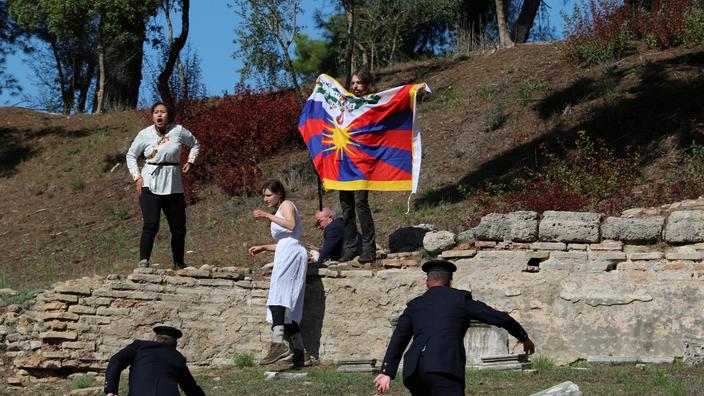 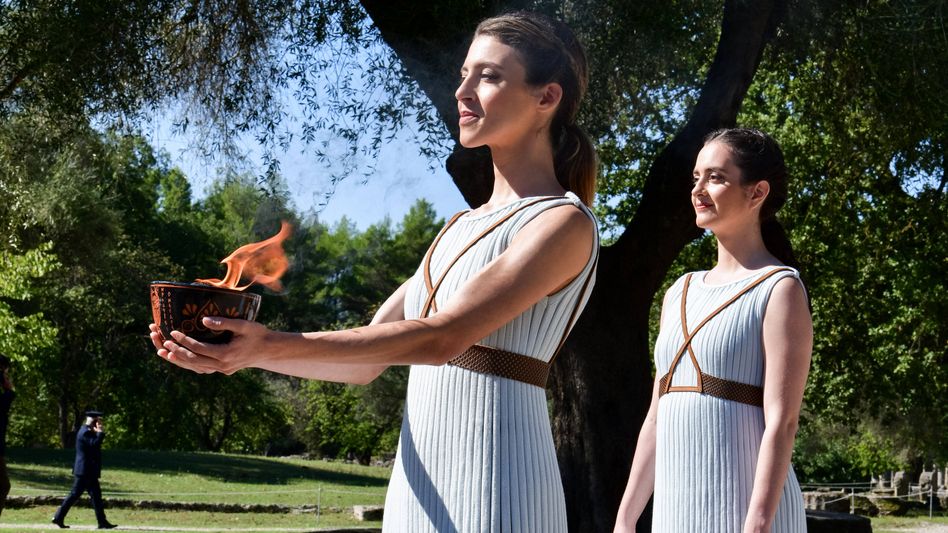 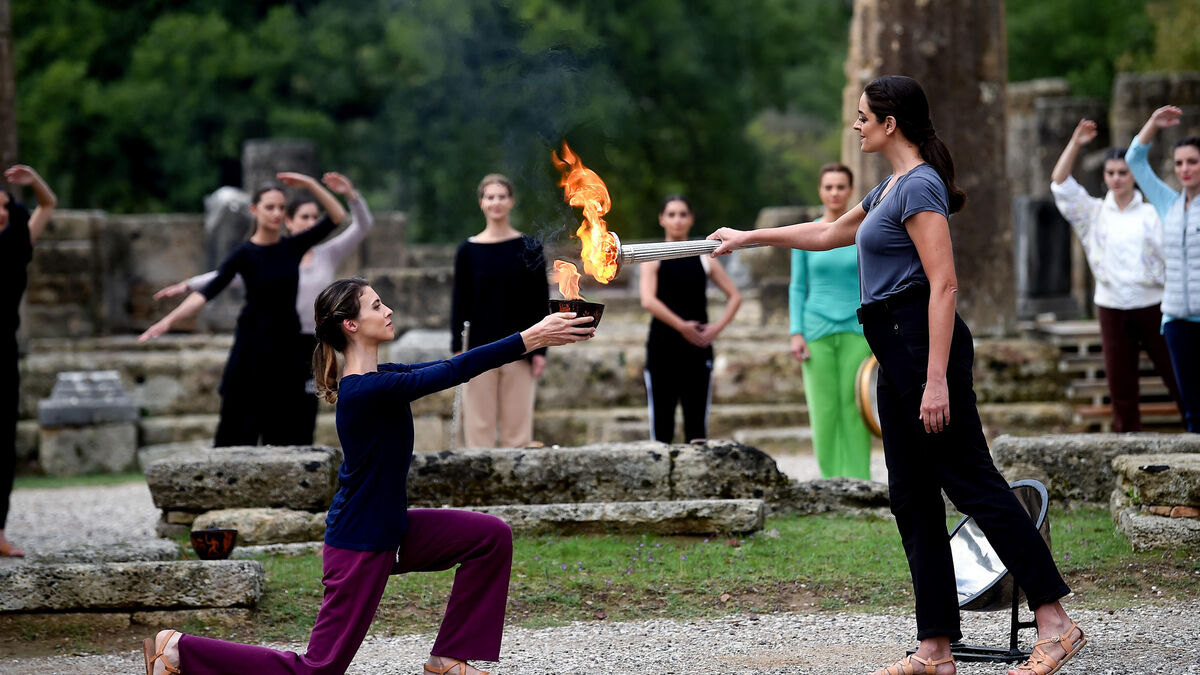 Olympics: the Olympic flame arrives in Tokyo for a relay without an audience 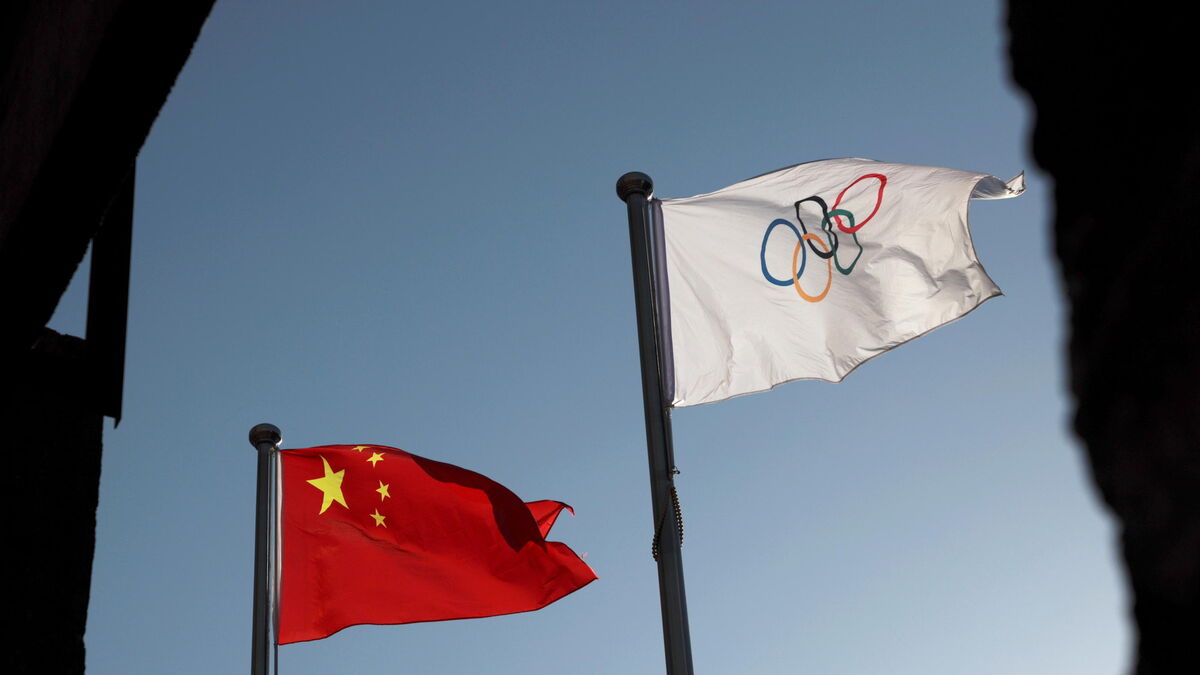