The captain of PSG, compatriot and partner of the Brazilian star in club and selection, relativizes the blues displayed by the number 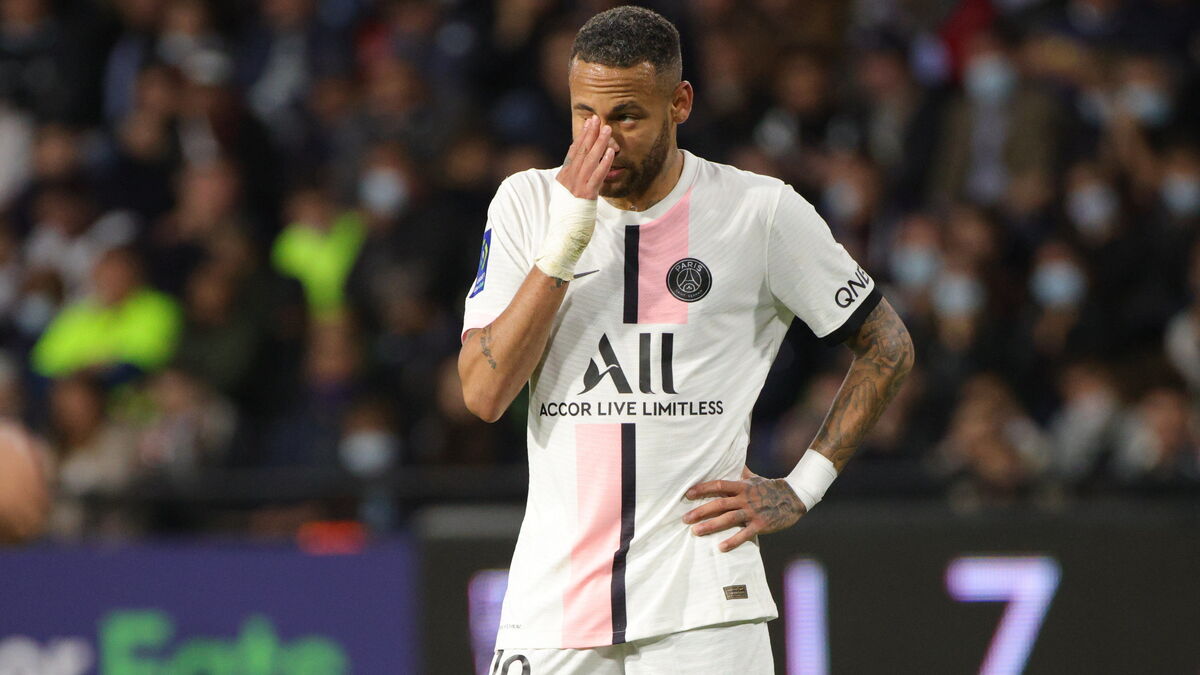 The Brazilian defender of PSG Marquinhos put into perspective this Tuesday evening the recent words of Neymar who wondered about his future in the Brazilian team after the 2022 World Cup in Qatar, even threatening to stop football.

In fact, his compatriot and teammate would feel “very misunderstood” according to the PSG captain.

He does not know how it will be after the World Cup (of 2022), he does not know if he will be able to bear to be at a high level for four more years, ”said the Parisian defender on Brazilian television TNT Sports Brazil after the victory of PSG against Leipzig (3-2) in the group stage of the Champions League.

"He's just focused on playing this time around and God willing, he can play next time too."

I hope to be with him, ”added Marquinhos.

"It's a long way to think about the next four years"

“We have important games here (in Paris), we also have the national team. It's a long way to think about the next four years from now. We need to work calmly and take things step by step. That's what he wanted to say, ”insisted the right axis.

On October 10, Neymar hinted in an interview for a documentary on the DAZN streaming platform that he would end his selection career after the 2022 World Cup. “I think this will be my last World Cup. I play it like the last one because I don't know if I will still have the condition, the mental, to support even more football, ”said the Brazilian superstar on October 10 in this interview. Neymar, second top scorer in the history of the Seleção behind the legend Pelé, will be 34 years old for the 2026 World Cup, organized in North America (Canada, United States, Mexico). Injured to the adductors since his return from selection last week, he was absent this Tuesday against Leipzig. His participation in the Ligue 1 clasico in Marseille this Sunday remains uncertain. 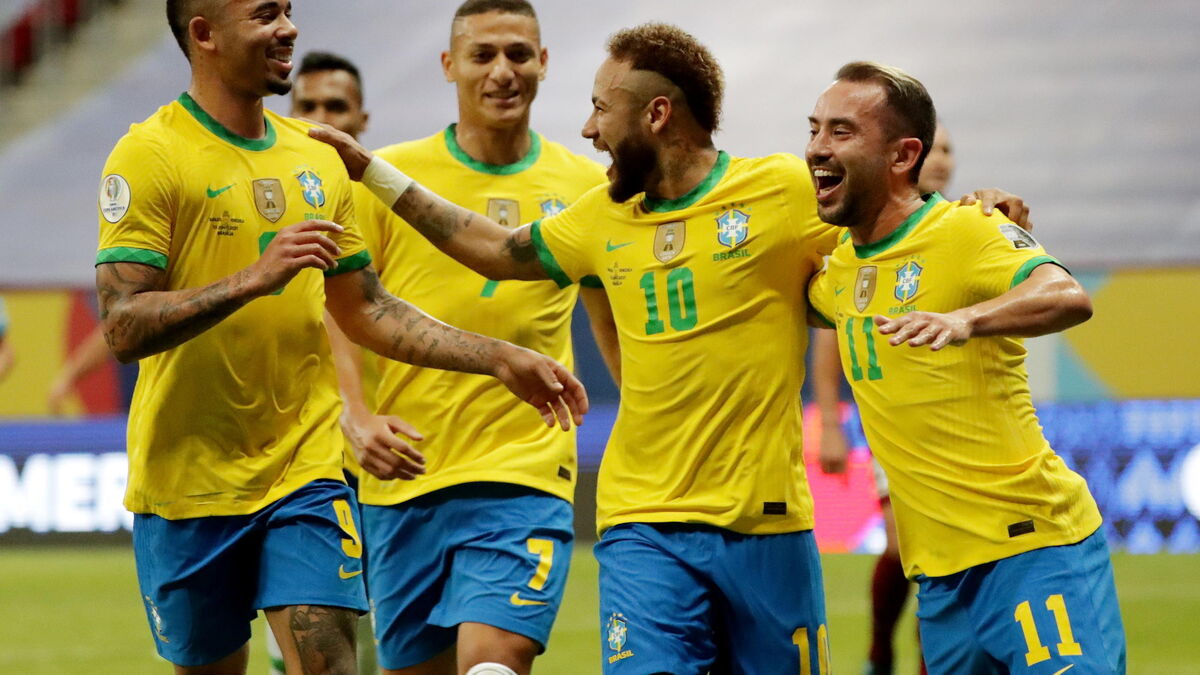 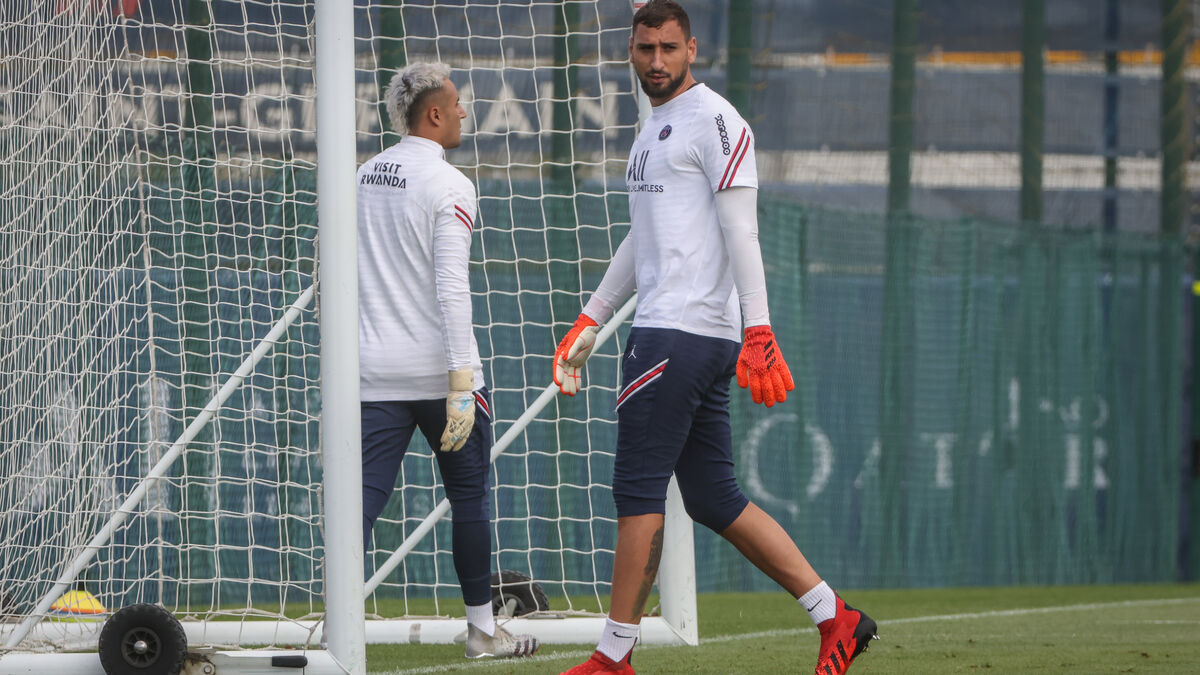 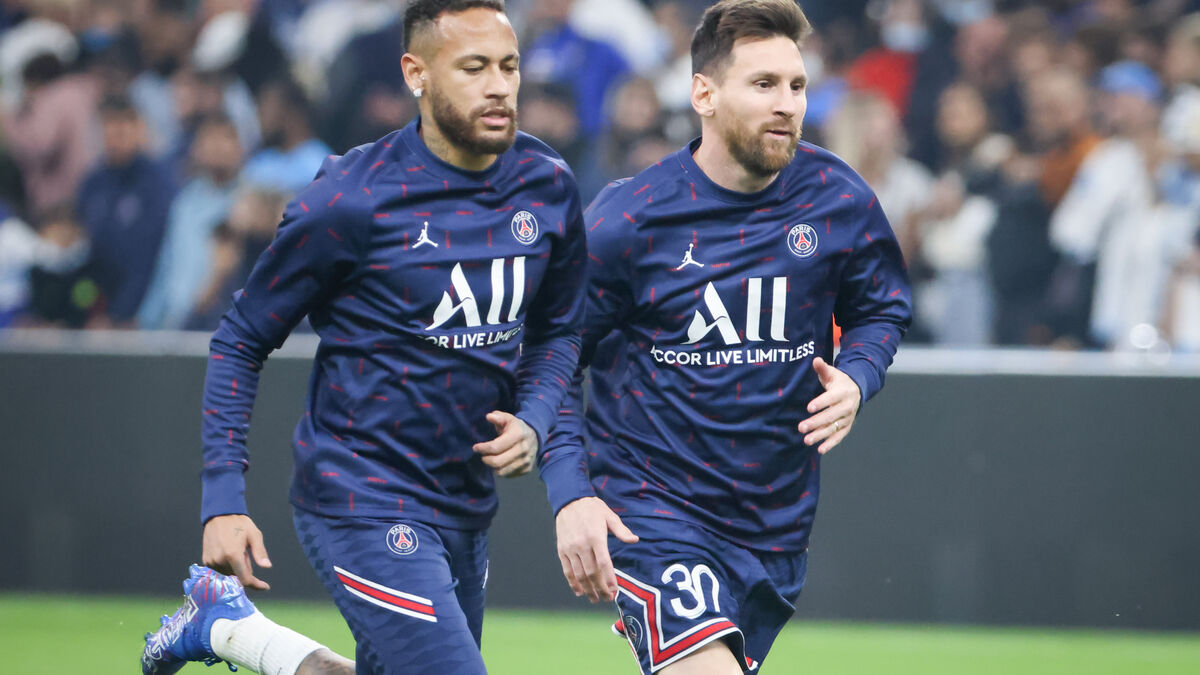 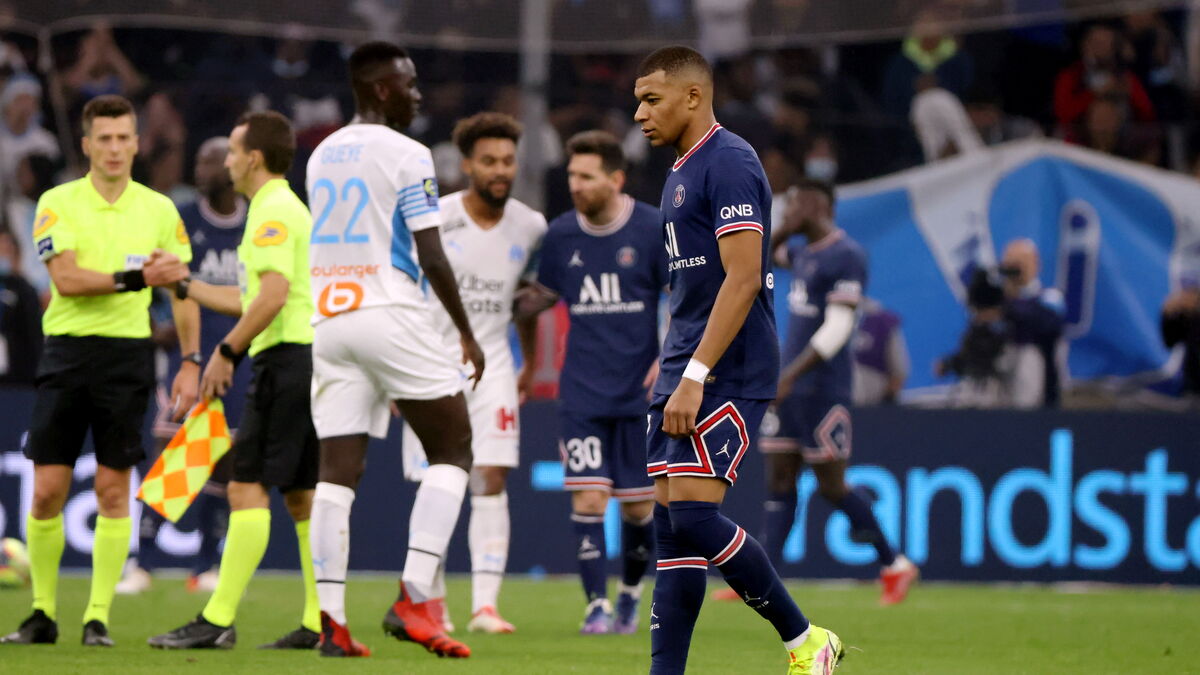 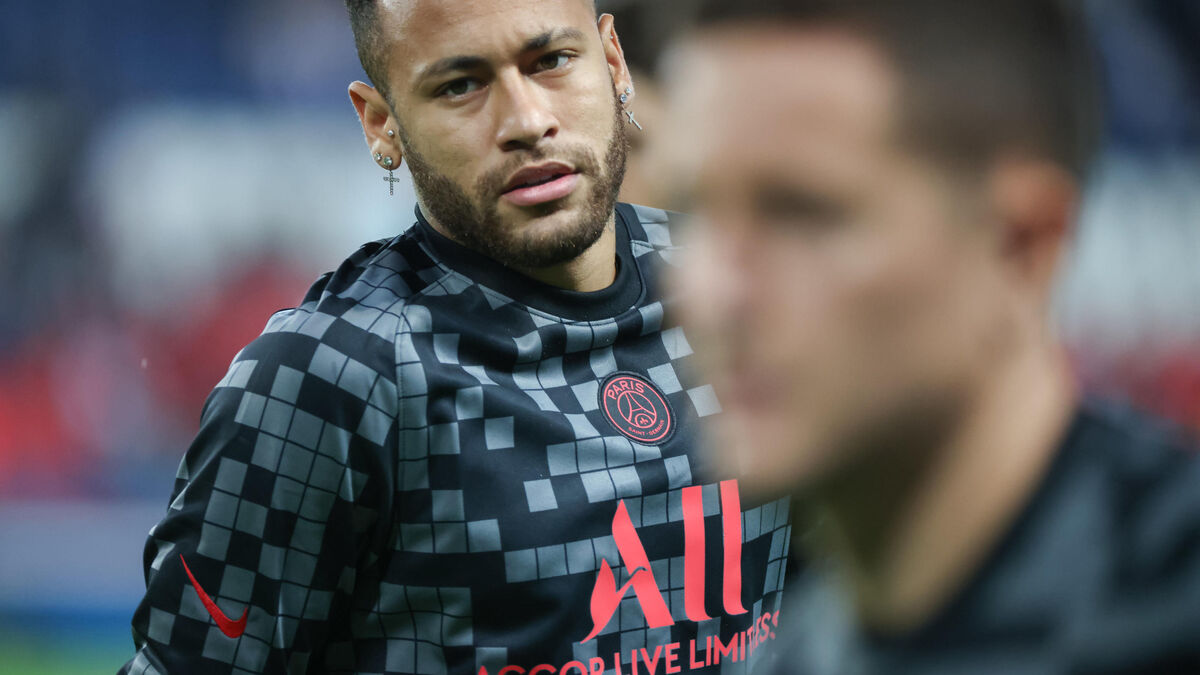 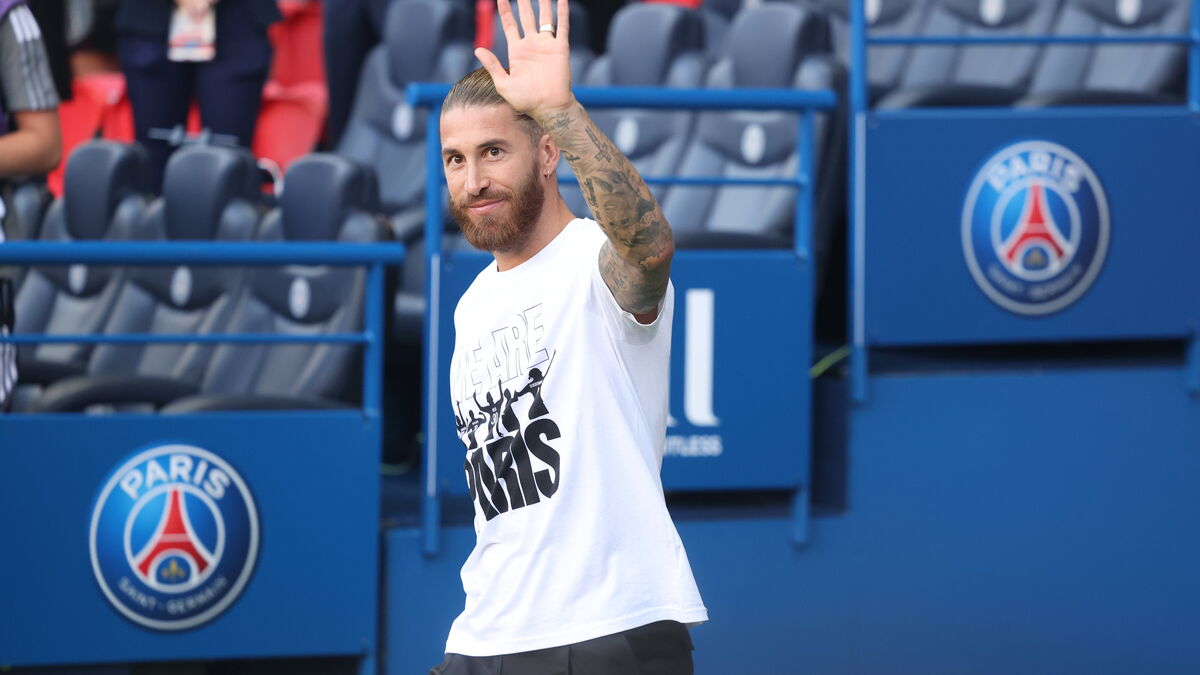