The Spanish midfielder believes that Paris deserved their victory, but he regrets the lost balls which put the Germans back in the 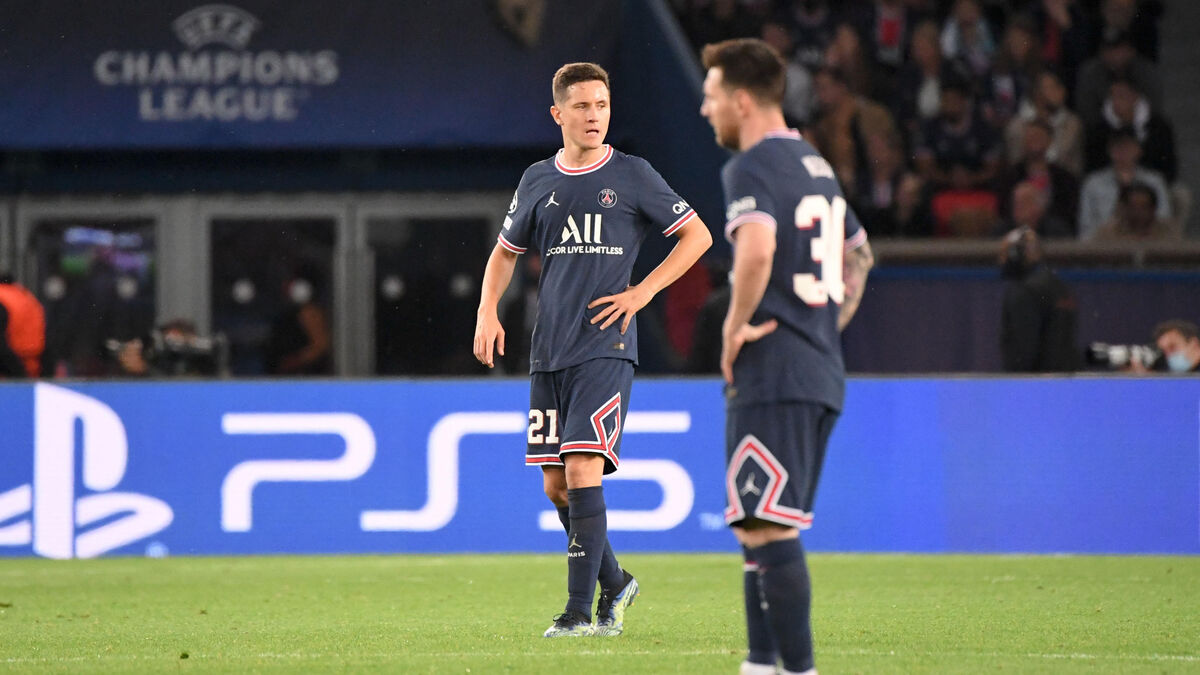 After PSG's 3-2 victory against Leipzig, Ander Herrera, the Parisian Spanish midfielder made no secret that his team could have done better, but he welcomes the important success that allows his team to keep the head of his group.

How do you feel after this difficult success?

The feeling that it was a very close game.

It was a key meeting for them, since they had an obligation to win, and it made the game more difficult for us.

After twenty, twenty-five minutes, we lost two or three balls in the middle of the field which allowed them to enter the match.

We deserved the victory, but we have to improve in order to maintain the level at the start of the match.

Is it an attitude problem?

No, the attitude was fantastic today.

We started the game really well.

It is true that we lost balloons in the middle that we cannot lose.

Because it puts the opponent back in the game.

We aim to control the game for 90 minutes.

It was not, but we are on the right track.

You have to accept that it was a decisive match for them.

You played 4-3-3, like against City, but this time it was more complicated.

How should PSG play?

It's good to have different systems, even during the game.

In the end, it was necessary to put a player between Marquinhos and Kimpembe to control the ball a little better.

Danilo's return to school has been beneficial.

After that, it also depends on the opponent.

We have different players for each system, actually.

It is not possible to play competitions with the same system.

The adversaries are prepared.

It's good to vary.

Do you already feel that the trip to Marseille on Sunday will be separate?

Yes, it's a special game.

Our supporters sang about it all the time.

It will be difficult, because the Marseillais are having a good time.

(in the Europa League against Lazio Rome)

We're going to watch them.

But we feel that it is not only 3 points that are at stake, it is a little higher for everyone.

We feel that this is not a normal match for the club and the supporters. 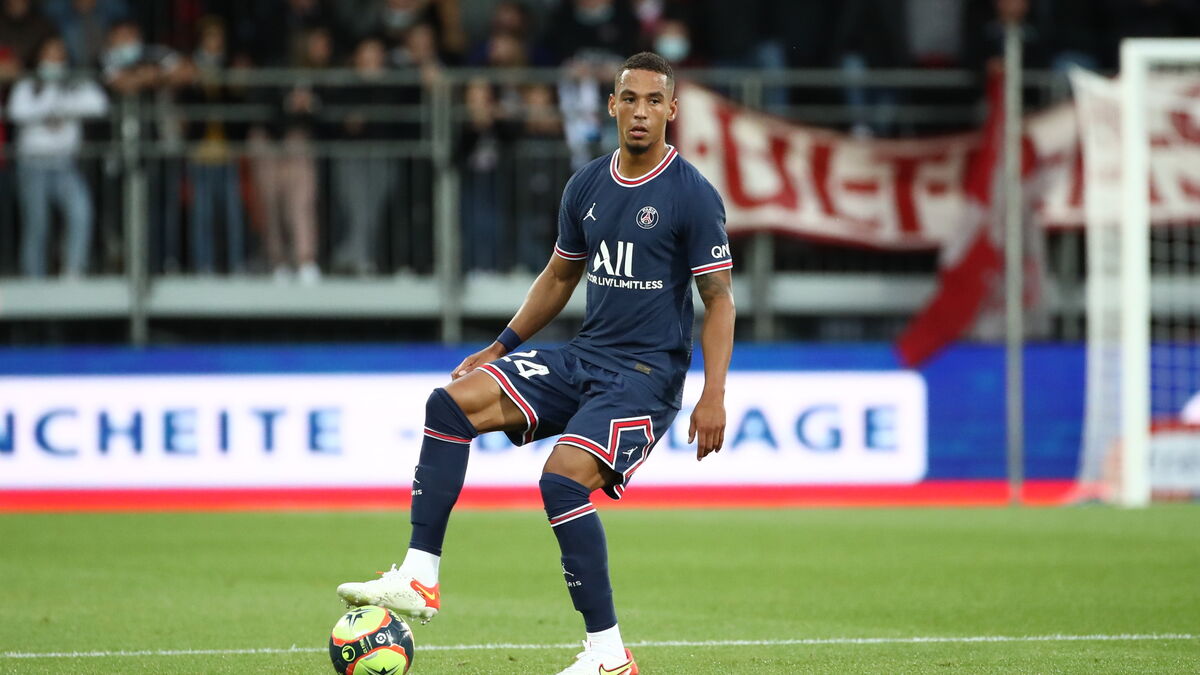 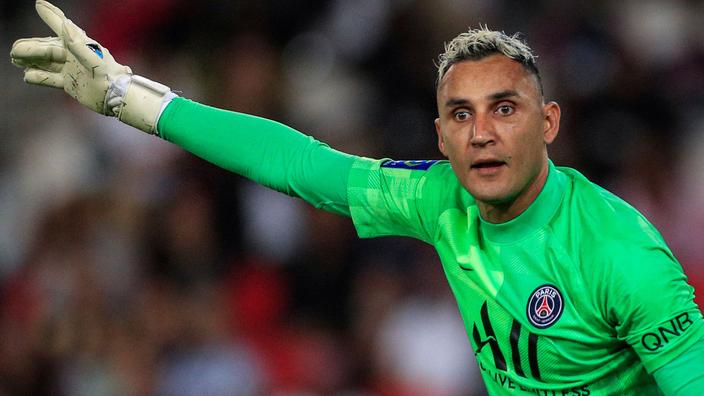 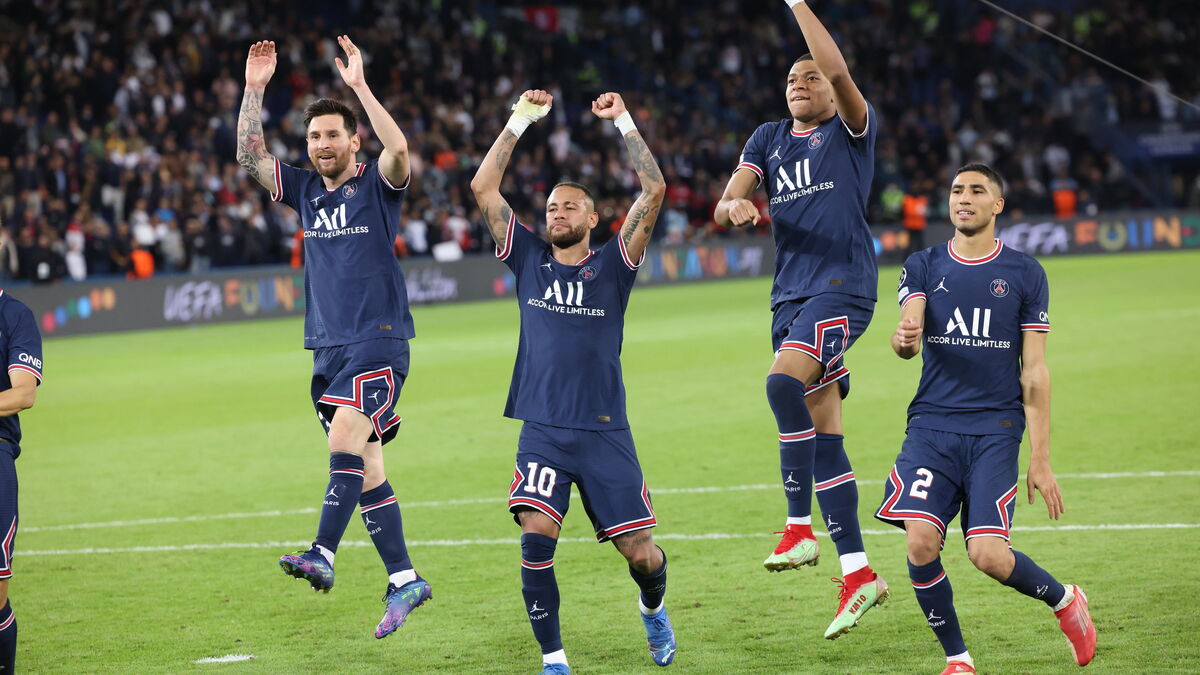 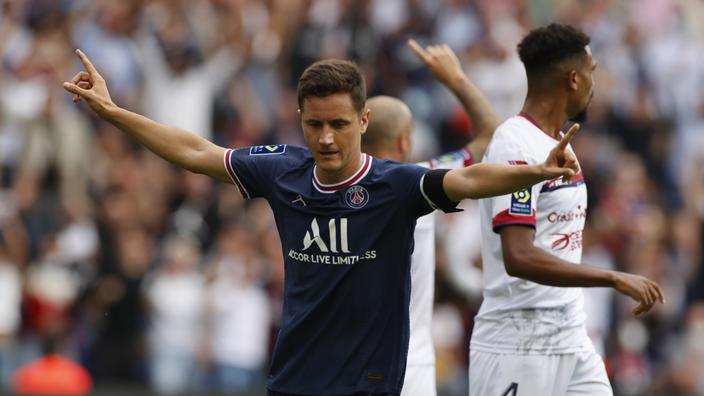 PSG: Herrera, the good soldier turns into an opportunist scorer 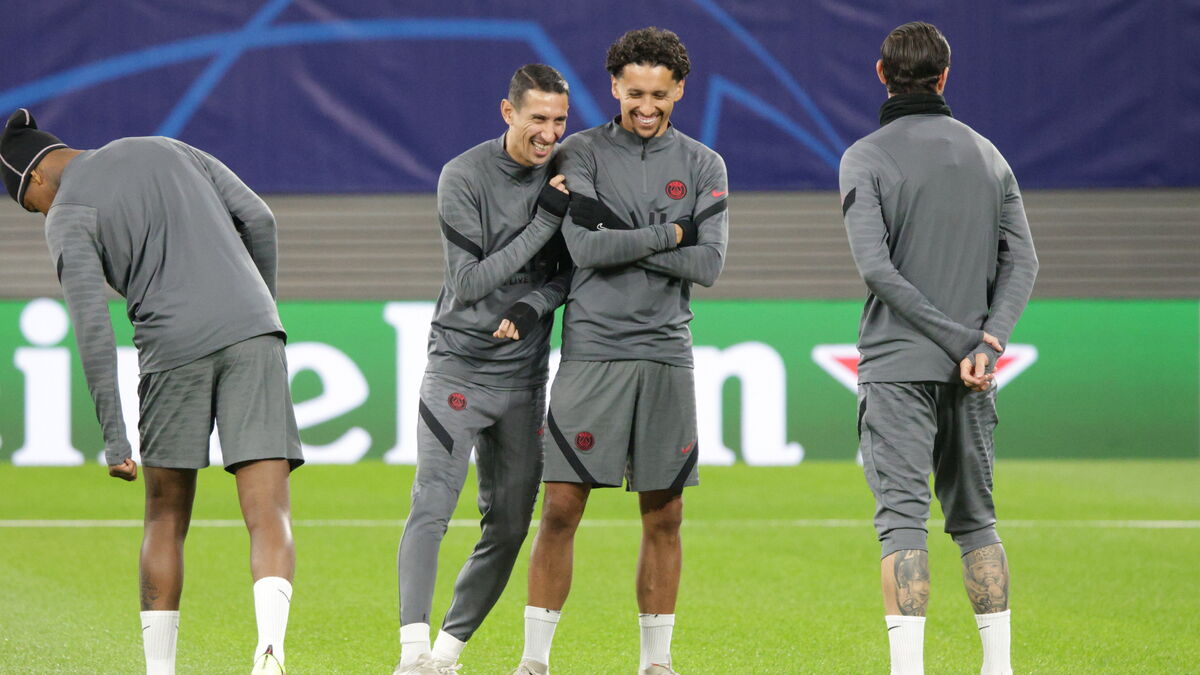 Leipzig-PSG: Pochettino maintains the suspense on his starting XI 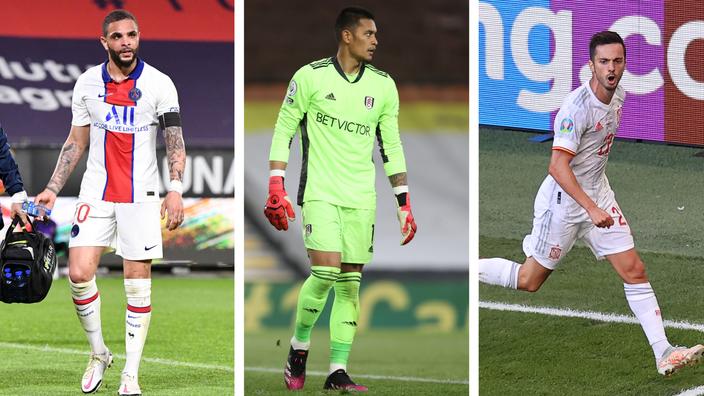