In Spain, it is claimed: The move to oust Jordi Bartomeu has exacerbated the split between the armored teams, and now Maccabi Tel Aviv, Panathinaikos and Olympiacos are considering the option of the God League

Will you return to FIBA? Report: "Maccabi Tel Aviv is considering retiring from the Euroleague"

In Spain, they claim: The move to oust Jordi Bartomeu has exacerbated the split between the armored teams, and now Maccabi Tel Aviv, Panathinaikos and Olympiacos are considering the Champions League option, which guarantees higher yields and revenues.

The obstacle: a contract with the Euroleague until 2025

In Spain, it is claimed: Following the new disputes that arose between the armored teams in the Euroleague and after the move to remove Jordi Bartomeu from the position of factory secretary, several teams, including Maccabi Tel Aviv, are considering retiring from the league and playing in the FIBA ​​Champions League.

According to the Mundo Deportivo report, "the future of the Euroleague depends on the air" after last week's events, which led to Bartomeu being forced to leave his post at the end of the season after 22 years.

According to the report, Maccabi Tel Aviv along with Panathinaikos and Olympiacos are the main opponents of the Euroleague in its current format.

They are complaining about the grants and low revenues granted at the factory, and are interested in changing the economic model of the Euroleague in contrast to teams like Barcelona, ​​Real Madrid and Basconia who have expressed a desire to make only minor changes when it comes to financial issues.

The Rebels, the Euroleague version: Maccabi Tel Aviv and seven other teams against Bartomeu

What may undermine the retirement process on the other three groups, it is a contract that they Sign with the Euroleague, which leaves them committed to the ULB until 2026. When the agreement was signed, a fine of € 10 million was introduced for any team wishing to abandon the Euroleague by 2026, and it is doubtful whether the Yellows or Greeks will be willing to bear those sums.

As you may recall, the foundations for the move were laid before the heads of Maccabi Tel Aviv met in Athens with representatives from six other leading teams.

They expressed resentment over the "lack of transparency" they claimed on the part of Bartomeu, and the economic situation of the participants in the Euroleague.

According to reports across Europe, the Yellows are the ones who led the "rebellion" against the CEO.

Is the Euroleague in danger? In the "NBA will establish a new European basketball factory" - Walla! sport 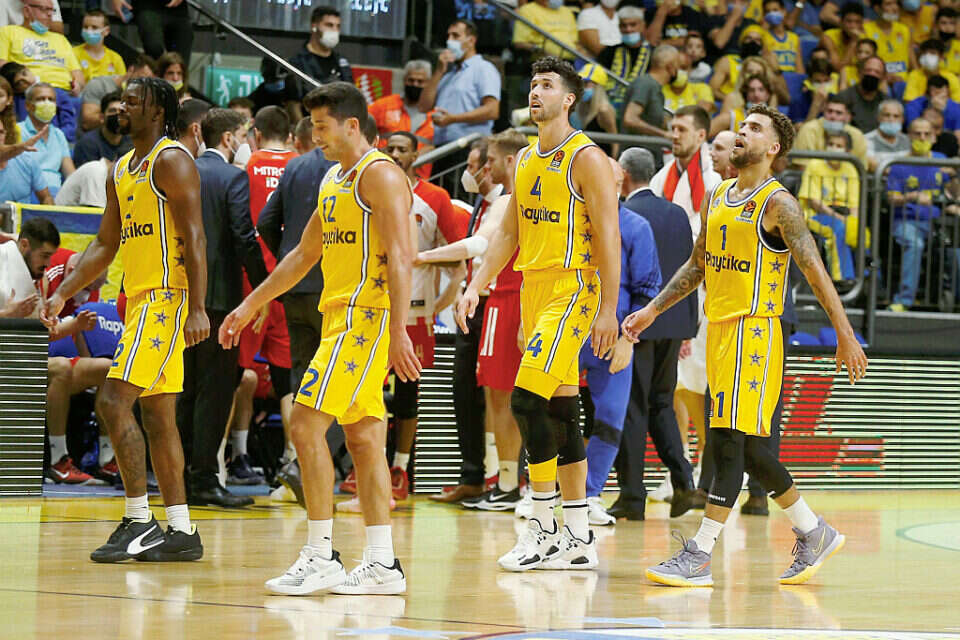 Report in Spain: Maccabi Tel Aviv is interested in retiring from the Euroleague | Israel Today

Maccabi Tel Aviv may make a change in the Israeli squad for next season - Walla! sport