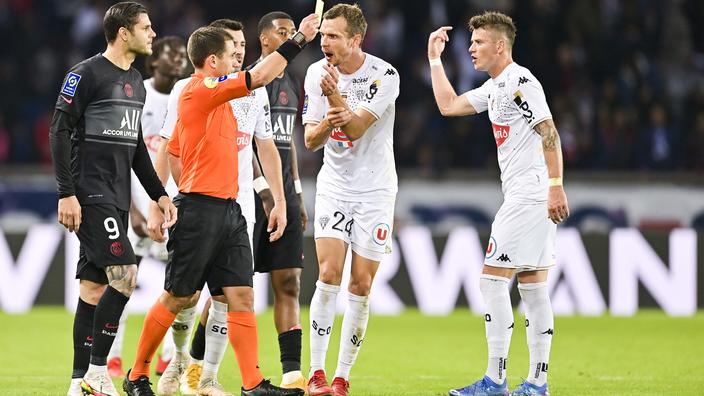 The penalty awarded by Mr. Dechepy to Paris Saint-Germain against Angers last Friday (2-1) caused a lot of ink to flow.

Tied, the Angevins then achieve a sacred performance at the Parc des Princes.

But in the 87th minute of play, the match turned into a nightmare.

On a Parisian attack, Mauro Icardi takes the ball back with his head which is illegally deflected from the hand by Pierrick Capelle.

A contentious decision since Romain Thomas is pushed voluntarily by Mauro Icardi just before the center.

Despite the use of VAR, the decision does not change and anger the visitors.

Wednesday, Pascal Garibian the boss of French arbitration recognized the error of the VAR in this decision.

The video assistant, and he is the first unfortunate one, was embarked on a tunnel effect.

He considered the hand to be punishable, based on the APP (Attacking possession phase), which consists of studying the entire start of the action.

He analyzed Mbappé's offside potential but did not return to the start.

It is a mistake on our part

Pascal Garibian took the opportunity to add that "

75% of erroneous errors have been corrected

or so many controversies in less

PSG-Angers, it's a mistake on our part.

There is no ambiguity.

We have nothing to hide, we share with the clubs, including on situations on which we were wrong.

I had the opportunity to talk to the SCO the next day, 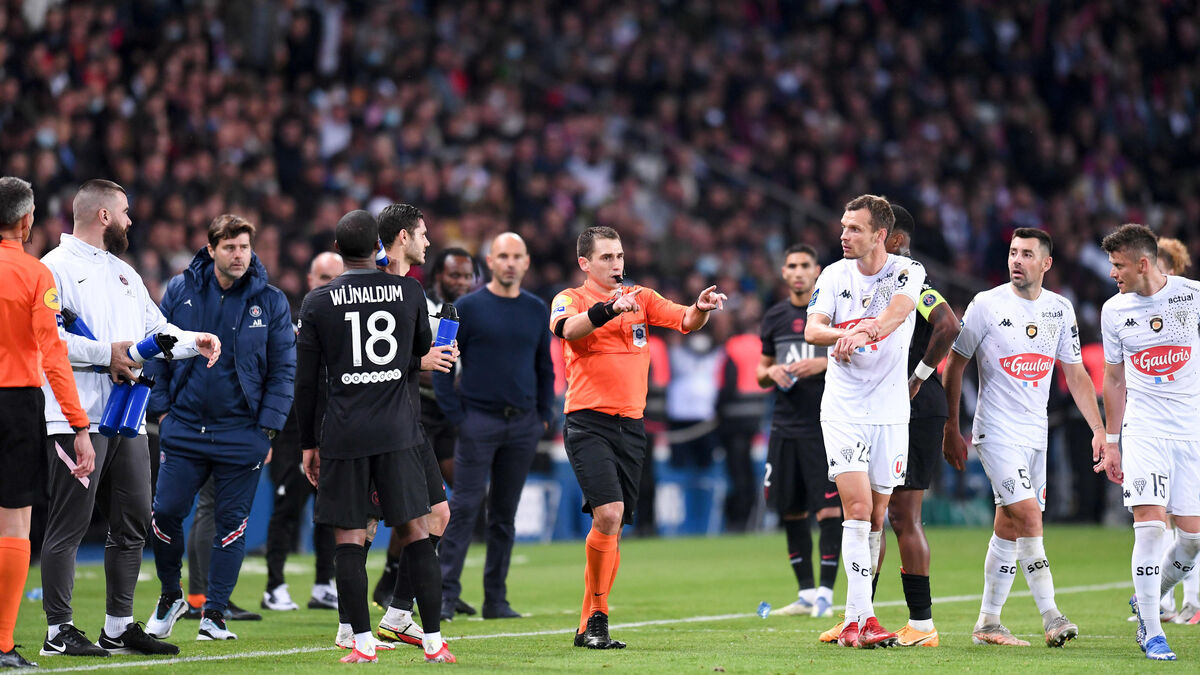 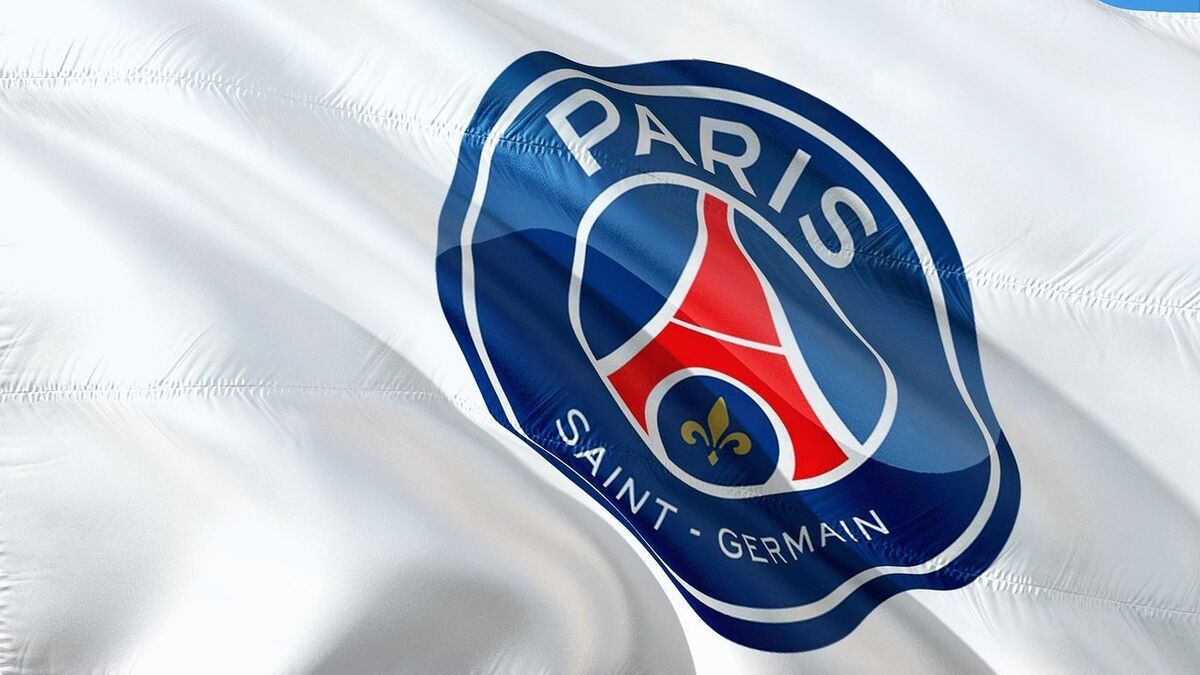 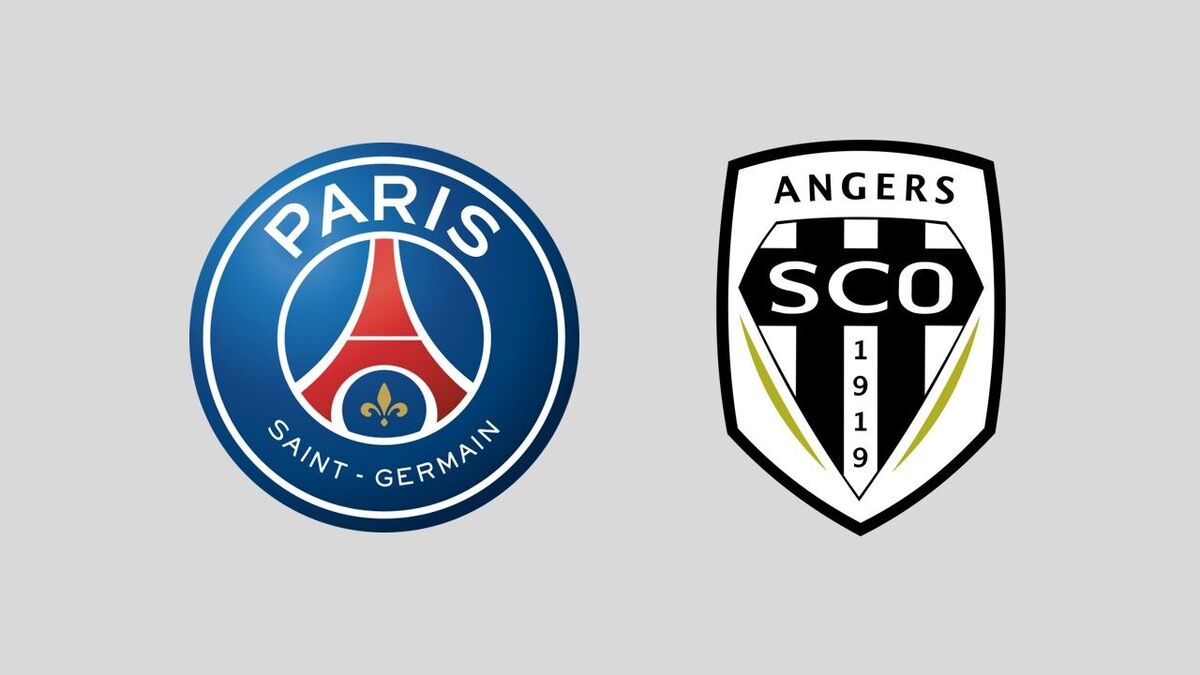 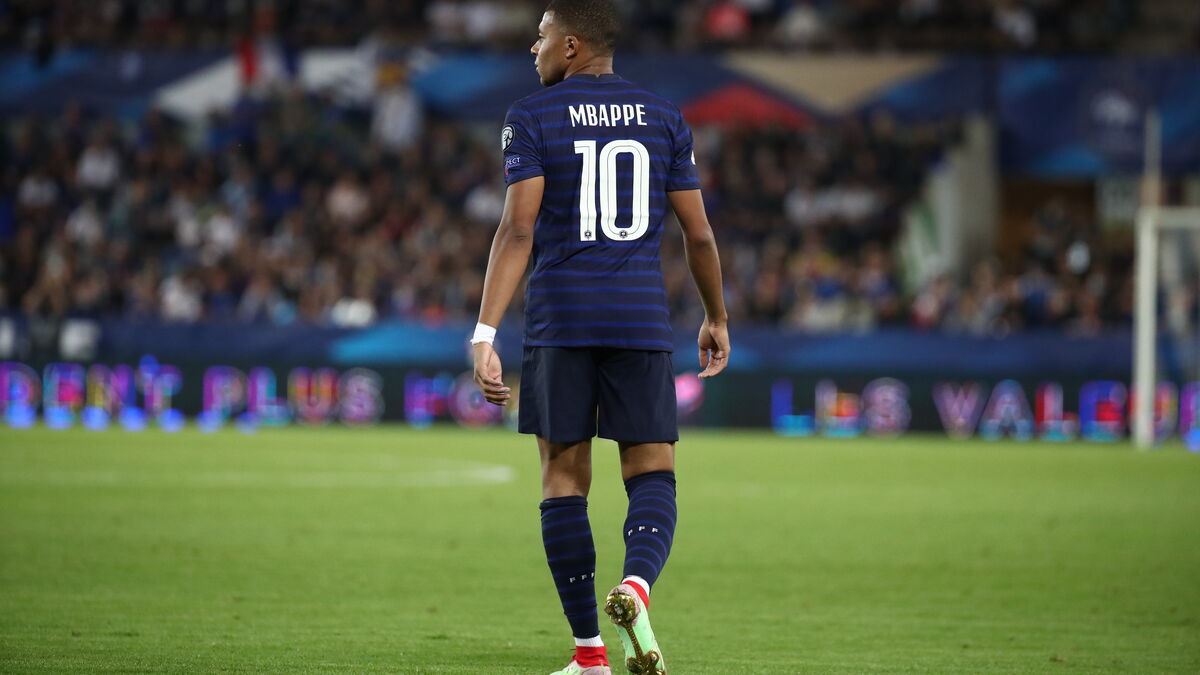 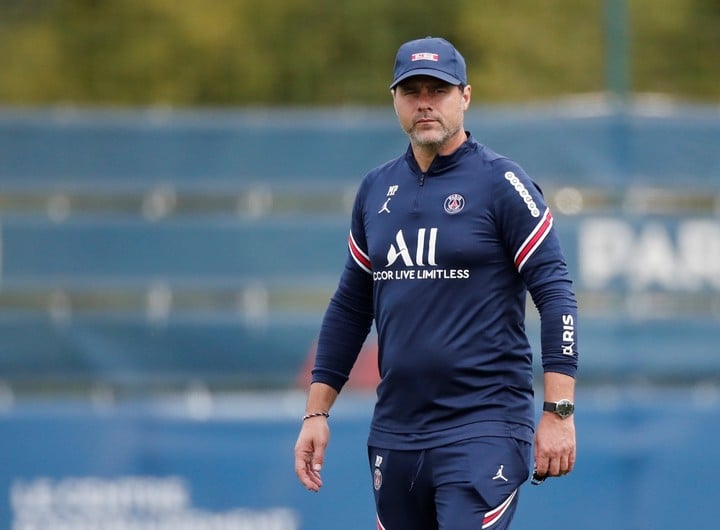