That was bitter: At the start of the regional league, SC Forst suffered a significant defeat. The weekend ended in a conciliatory way, because the "Nature Boyz" then landed a victory over SG Schliersee / Miesbach. That was bitter: At the start of the regional league, SC Forst suffered a significant defeat.

The weekend ended in a conciliatory way, because the "Nature Boyz" then landed a victory over SG Schliersee / Miesbach.

Forst - In the short Corona season 2020/21, SC Forst broke with its unpleasant tradition of losing the opening game in the state league.

The first weekend of the league game ended in a conciliatory way for the "Nature Boyz": Two days later there was another 4: 3 (0: 1, 2: 0, 2: 2) victory on the home ice rink in the Peißenberg stadium against SG Schliersee / Miesbach.

"If the chances had been exploited a little better, it would not have needed the thrill in the end," said SCF spokesman Werner Schilcher after the first victory.

Nature Boyz: Thrill at the end of the game

The Forster started powerfully against the SG. However, the guests took the lead (7th). In the second round, the Forster were more consistent in the end. Sebastian Sutter (23rd) and Michael Krönauer (35th) also shot the home side in the front. After the 3: 1 by Max Rohrbach (43rd) at the beginning of the last third, "a certain preliminary decision seemed to have been made," said Schilcher in view of the superiority of the SCF. However, Simon Fend missed the decision when he missed a penalty (50th). Instead, the guests made it exciting again with the connection goal (54th). Michael Krönauer, who returned from the penalty box, then restored the two-goal gap (57th). The Schlierseer still did not give up and came up again to 3: 4 (58th).After that, the Forster survived a two-minute shortfall and the victory was perfect.

Two days earlier against Lechbruck, the Nature Boyz largely determined what happened in the first third.

In contrast to the guests who scored two goals (5th, 16th), they were at war with the exploitation of chances.

In the middle section, not much changed in the course.

After that, the game flattened out.

It was only in the last third that the “Nature Boyz” stepped on the gas again and came up with some good opportunities, which they did not take advantage of.

The Lechbruckers remained more effective, filling up half a dozen with two more goals (47th, 57th).

“That was a used day today,” Schilcher admitted disappointed. 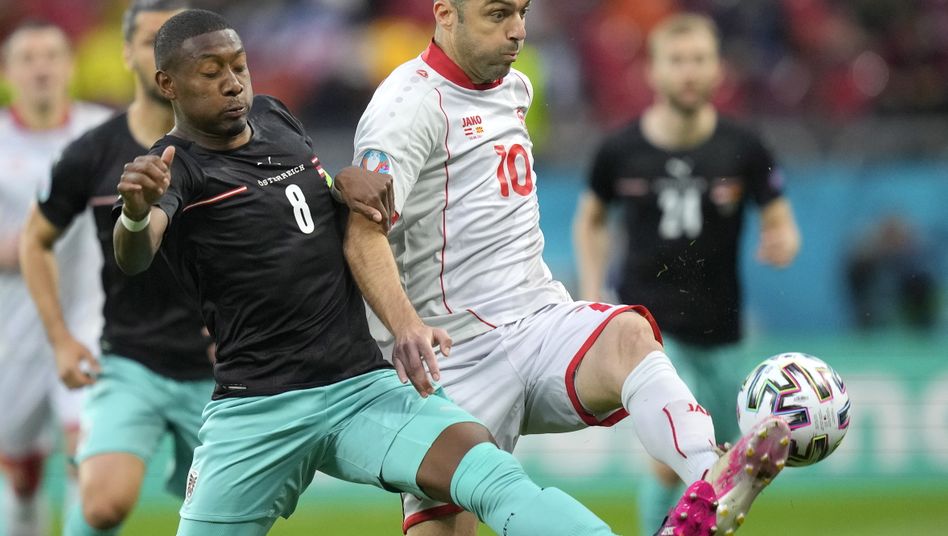 Madness in Denmark after the great victory: "It was a magical evening, we ran over Israel" - Walla! sport 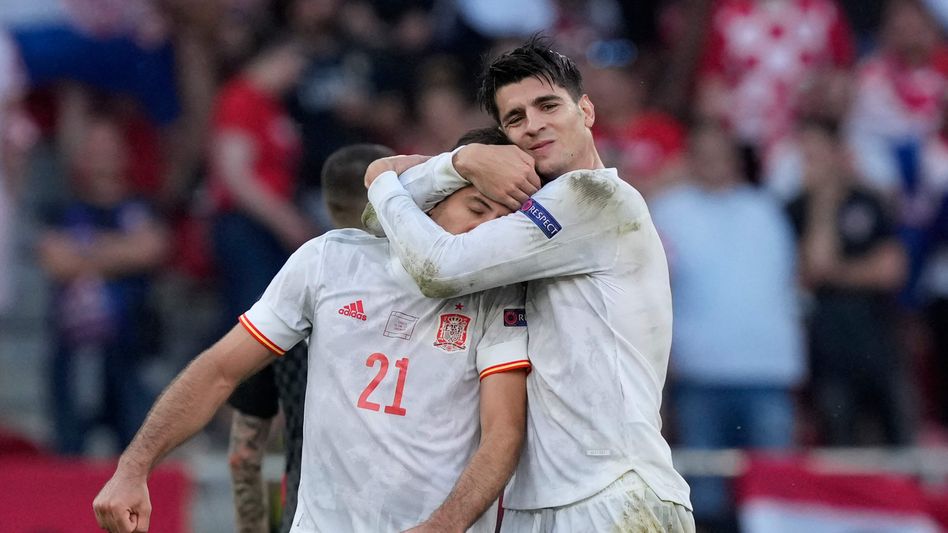 Football EM 2021: The most important thing about the quarter