Basketball: there will be no Leaders Cup at Disneyland Paris in 2022

The national basketball league has decided to cancel in 2022, its mid-season tournament which has been taking place since 2013 at Disneyland Paris. If all goes 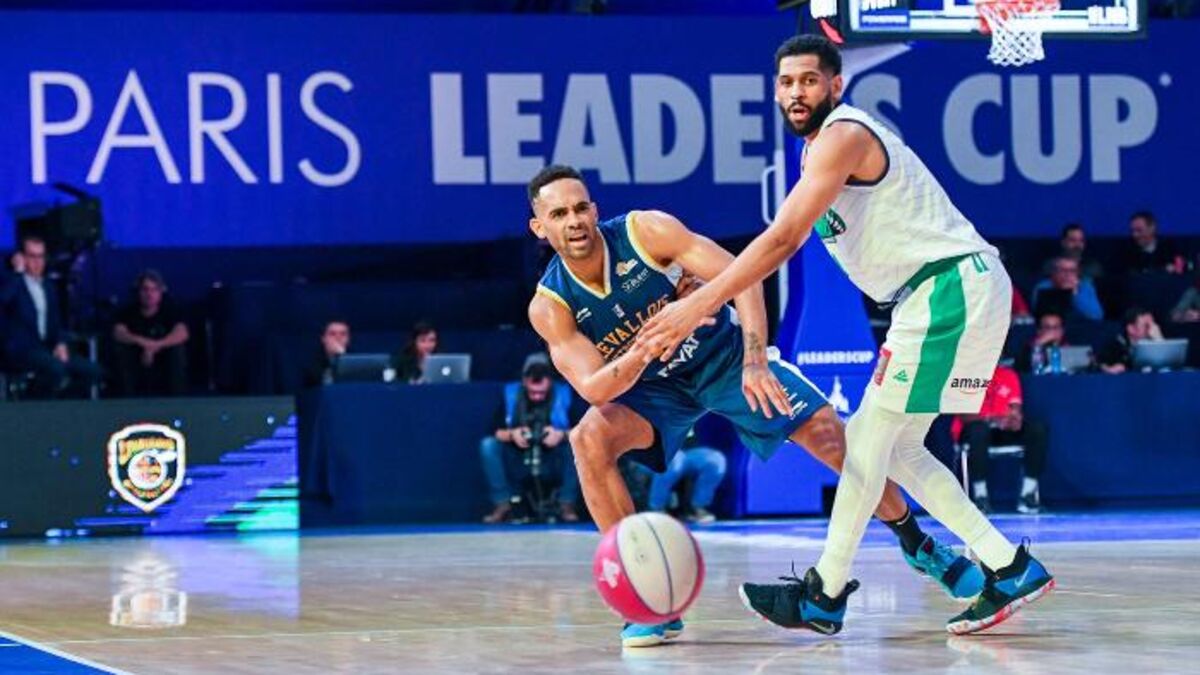 The National Basketball League took this Thursday afternoon the decision to cancel the edition of the Leaders Cup which has been taking place since 2013 in February in the Disneyland Paris park in Chessy in Seine-et-Marne: “Reunited in Annual General Meeting this Thursday morning, the National Basketball League has decided not to launch the 2022 edition of the major mid-season event, the “Leaders Cup”, which takes place each year in February at Disneyland Paris. »Confirms the League in a press release.

“This decision was motivated by the need felt by the clubs to present a cautious recovery budget, for this first“ hoped-for ”post-COVID season, after two exercises which had a strong impact on the League.

📝 Press release about the Leaders Cup 2022

The Leaders Cup, which was previously called the Semaine des As, is a mid-season tournament that brings together the 8 best teams in the French championship standings -Pro 1, JeepElite and now Betlic Elite- at the end of the first leg matches. . Since 2013, the tournament takes place at the Disney Events Arena with all the pomp and festivities of the Amusement Park. Canceled in 2021 due to the pandemic, the last edition of the tournament dates back to 2020 with a victory for Dijon: "The Leaders Cup is a prestigious event to which the LNB, its clubs and Disneyland Paris are very attached, and of which they want to preserve the power and quality, says the release.The National Basketball League and Disneyland Paris have the common will to maintain their long-standing partnership and to offer in optimal quality conditions the best basketball show, family, with a well-prepared edition, and respecting the model and standards that made his success, starting next season. If these lines are to be believed, the Leaders Cup will return in 2023. If all goes well.

Basketball: there will be no Leaders Cup at Disneyland Paris in 2022 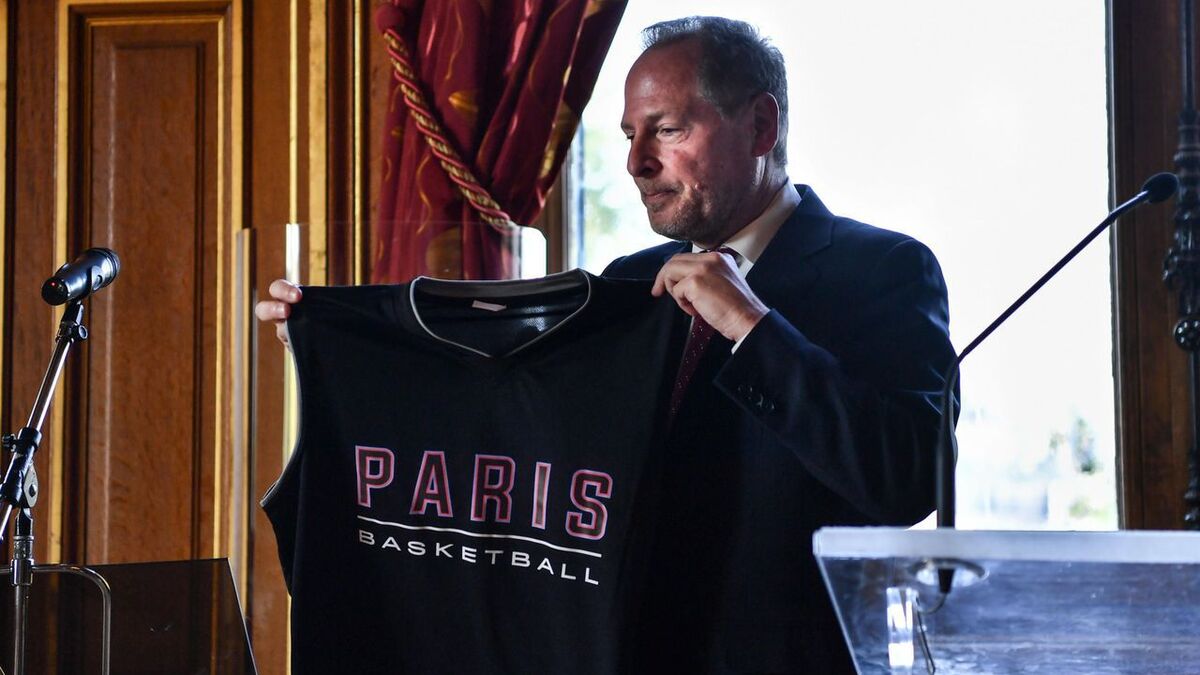 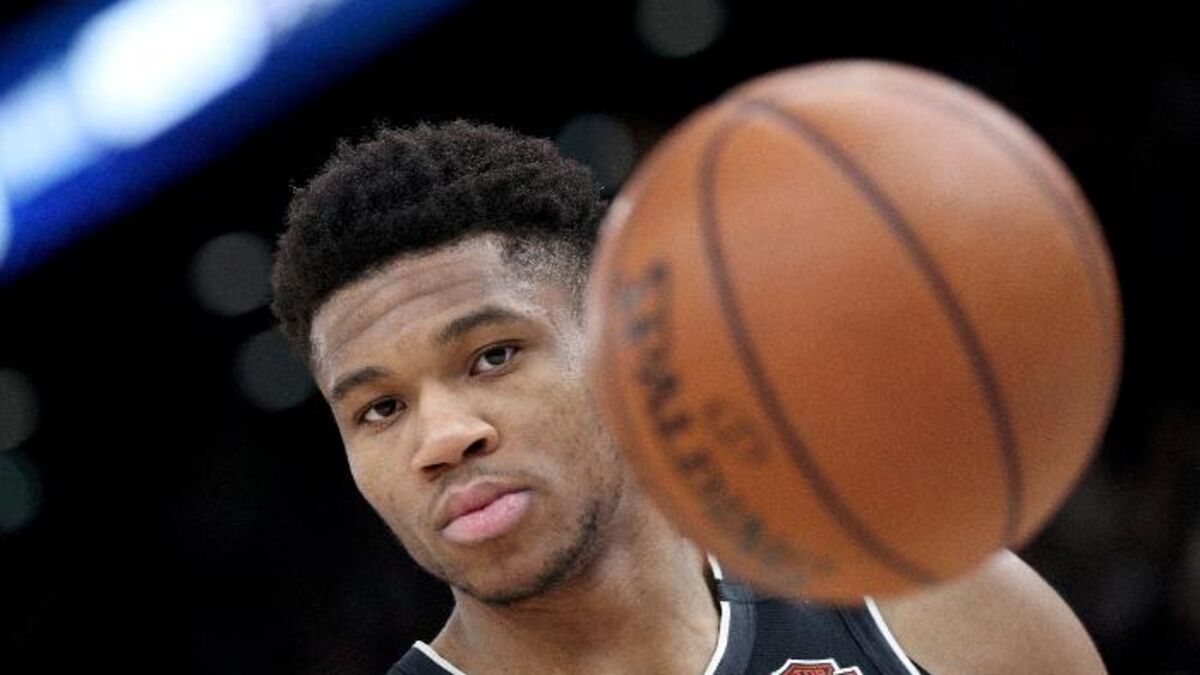 Basketball: why the NBA will not return to Paris before 2023 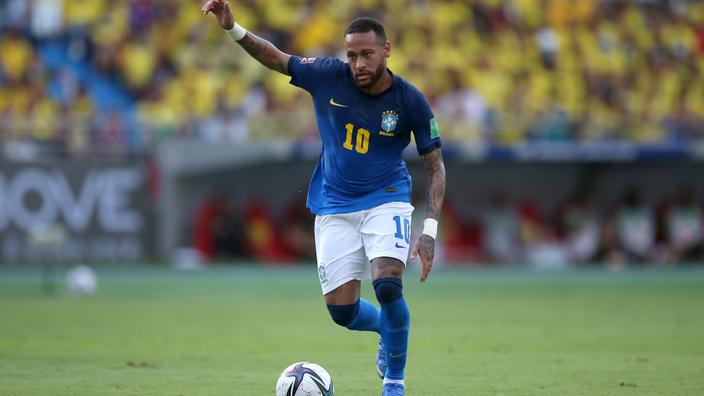 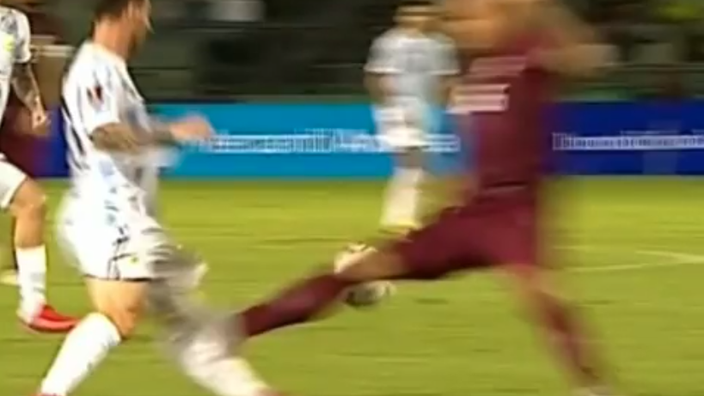 PSG: huge fear for Messi, victim of a murderous tackle 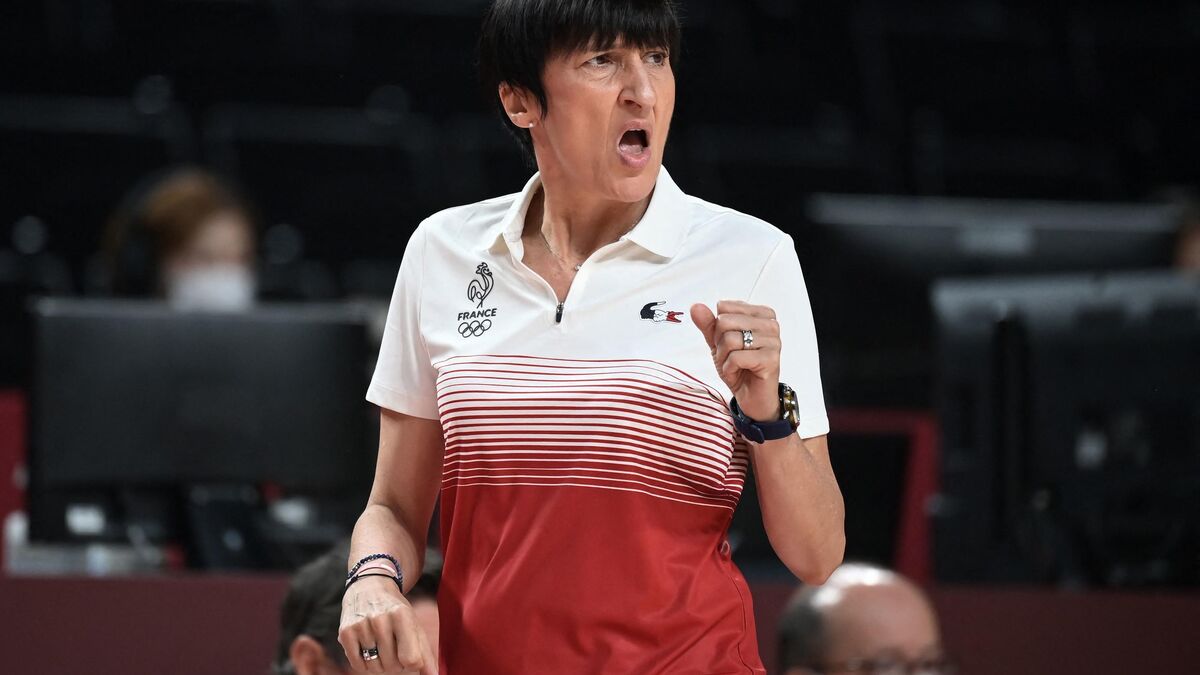 Basketball: Valérie Garnier is no longer the coach of the Blue