Champions League: heart surgery in September, Coman is a hit with Bayern

The former Parisian was elected man of the match after Bayern Munich's big victory in Lisbon against Benfica (4-0). The Habs are to re 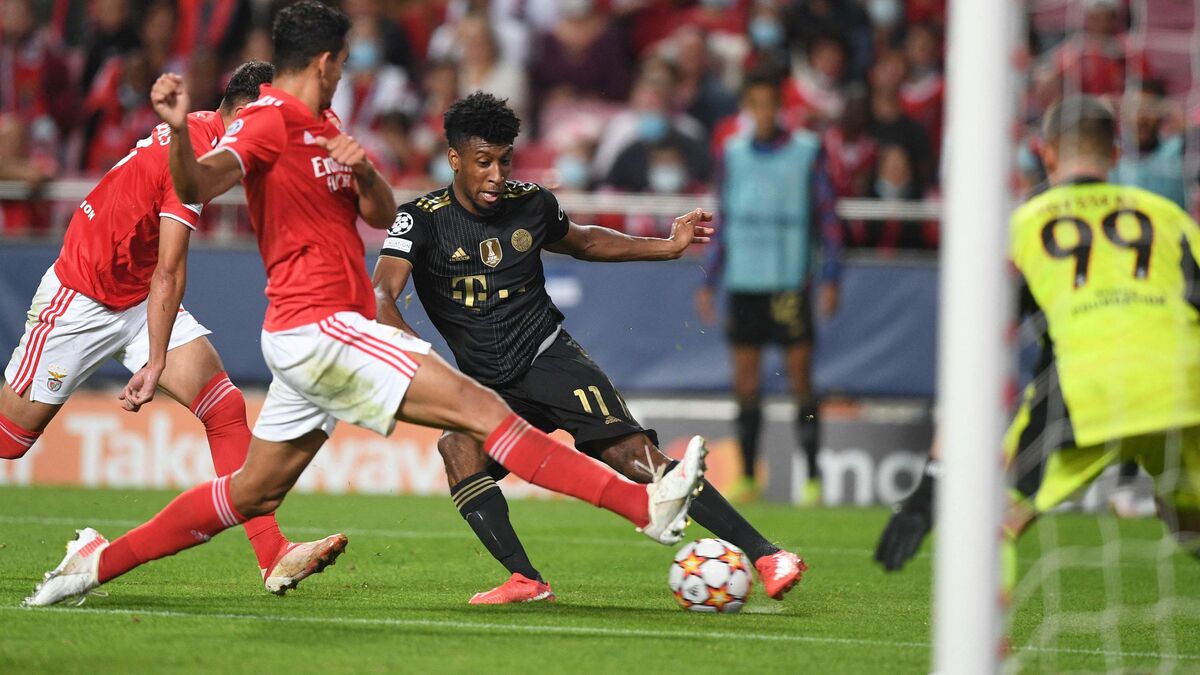 Kingsley Coman was one of the great animators of the great success of Bayern Munich on Wednesday night on the lawn of Benfica Lisbon (0-4).

Twirling in his dribbling, the international tricolor was named man of the match in a meeting where his teammate Leroy Sané nevertheless scored a double and literally offered a goal to Robert Lewandowski when he had only to conclude.

The Frenchman's performance was particularly appreciated by Dino Toppmöller, who acted as interim on the Munich bench in the absence of coach Julian Nagelsmann, victim of malaise attributed to an influenza infection which turned out to be the Covid- 19 and stayed at the Munich hotel.

“You could expect this performance seeing him in training.

For two weeks, he is back and connects the major services, explains the German technician about Coman.

For this match, he had a great motivation from the kick-off.

We saw it in the second half, when he is at this level, it is difficult for all defenders in the world.

It's very difficult to defend against his speed and his movements.

The Munich striker even delivered a jewel of an assist for Müller but the goal was refused after viewing for an offside at the start of the action.

“It's a shame he didn't count,” continues the assistant coach, “he had made a world-class movement.

The former PSG player seems in any case fully recovered from the slight cardiac anomaly for which he was operated in mid-September and which prevented him from participating in the coronation of the France team in the League of Nations.

"I'm done with these heart problems," he breathes.

The Ile-de-France does not hide that he has great ambitions with Bayern, a real roller-coaster in the Champions League.

"In our head, we are always favorites, we always want to win it," he continues.

What is certain is that we will give everything to win, even if we know that it is really not easy.

In 2020, after an atypical Final 8 due to a pandemic, Coman offered the goal of the European title to Bayern in the final against PSG (1-0). 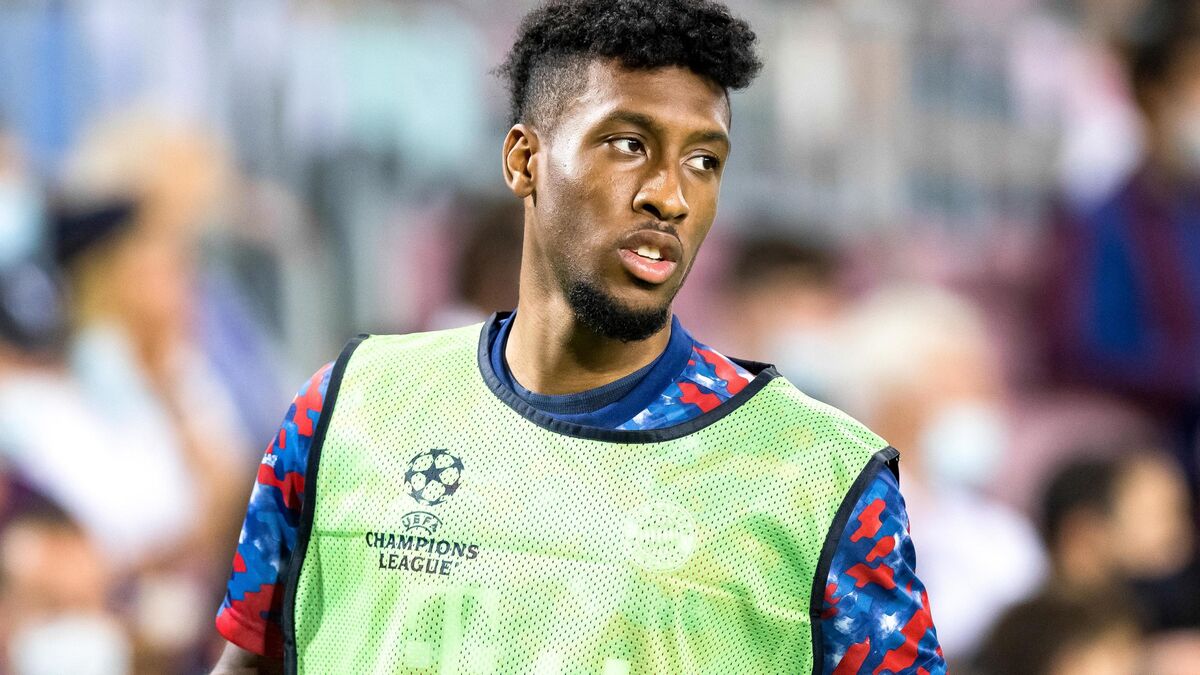 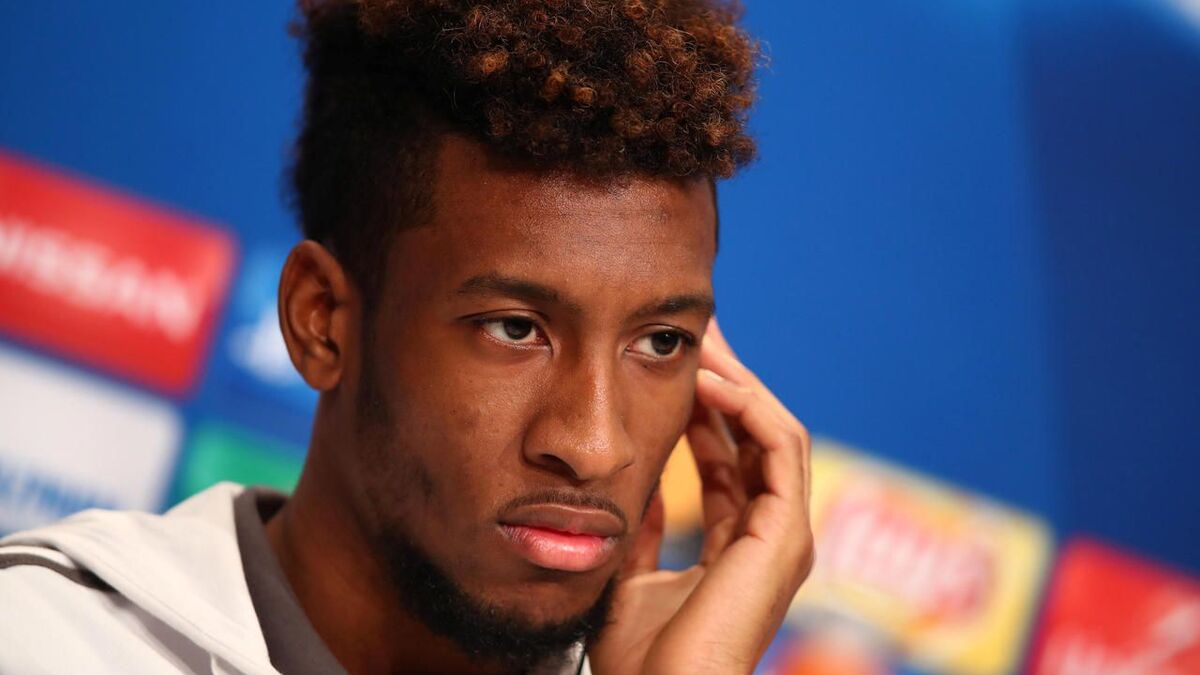 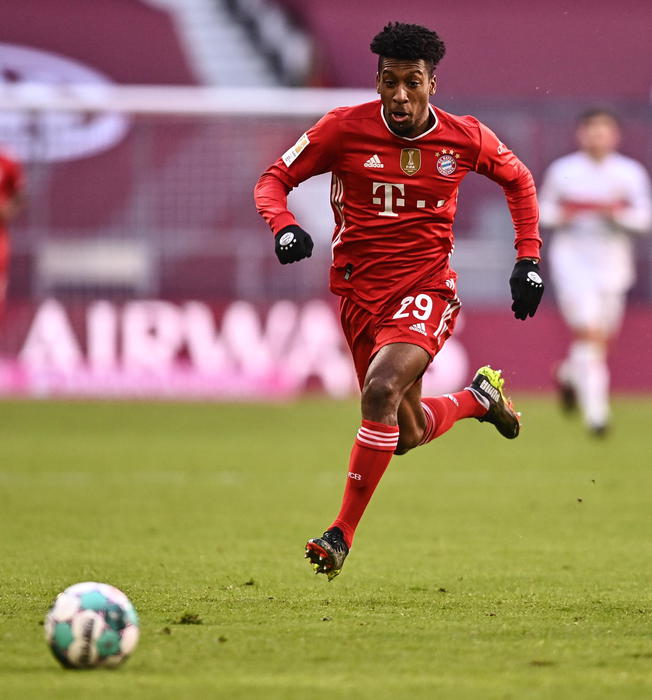