At the European Cup match in Rotterdam, Union Berlin fans clashed with the police, and there were injuries. The night before, Feyenoord hooligans had attacked Unions club bosses.

Berlin away fans in Rotterdam

On the sidelines of Union Berlin's Europa Conference League group game at Feyenoord Rotterdam, there was an incident between fans of the Bundesliga club and the local police.

Several Union supporters are said to have been injured.

There was an extremely tough police operation with several injured, «said press spokesman Christian Arbeit to the SID.

A fan is said to have been bitten by a dog.

There were problems at the entrance in front of the away block, and during the first half hundreds of Union fans were waiting in front of the gates of the De Kuip Stadium. This was also where the clashes with the police occurred, and the “Iron Aid” fan solidarity community spoke of numerous arrests. The club's official Twitter account also drew attention to the situation in front of the stadium and promised an attempt to “find a solution”.

The evening before, a few Feyenoord hooligans attacked a Union delegation headed by club president Dirk Zingler in a bar near the Berlin team hotel in Rotterdam.

According to Berliner Kurier, bar stools were used as weapons, glasses were smashed and women were even attacked during the attack.

After the rioters had fled, the police came and accompanied the Berlin delegation back to the hotel.

Nobody was seriously injured.

Feyenoord then criticized the incident as an "absolutely reprehensible event" and announced that it would be investigated.

There were also words of solidarity from the Dutch association KNVB. 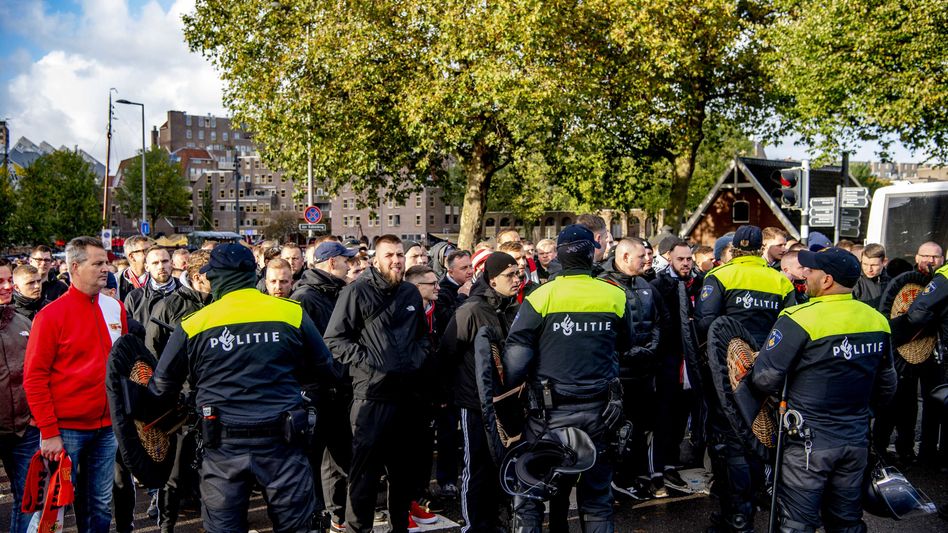 Union Berlin: 75 arrests during a guest performance in Rotterdam 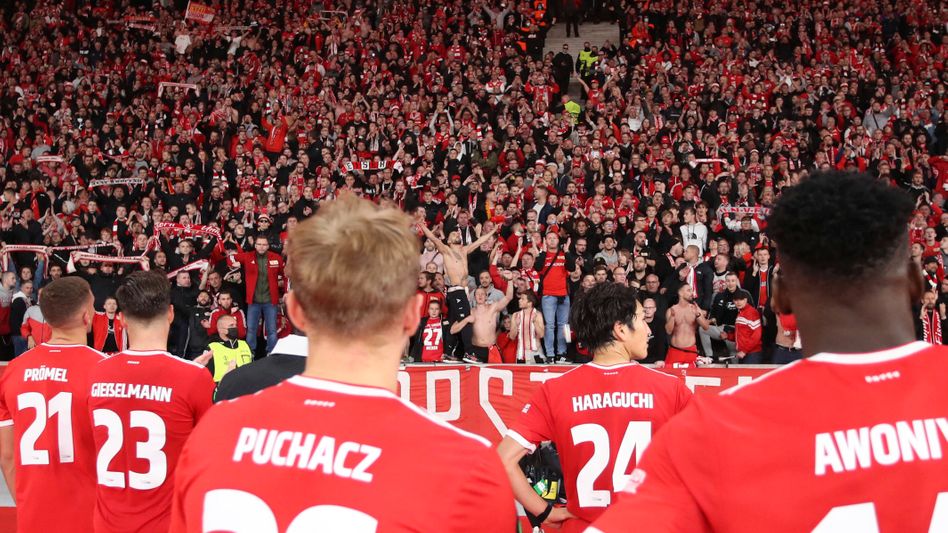 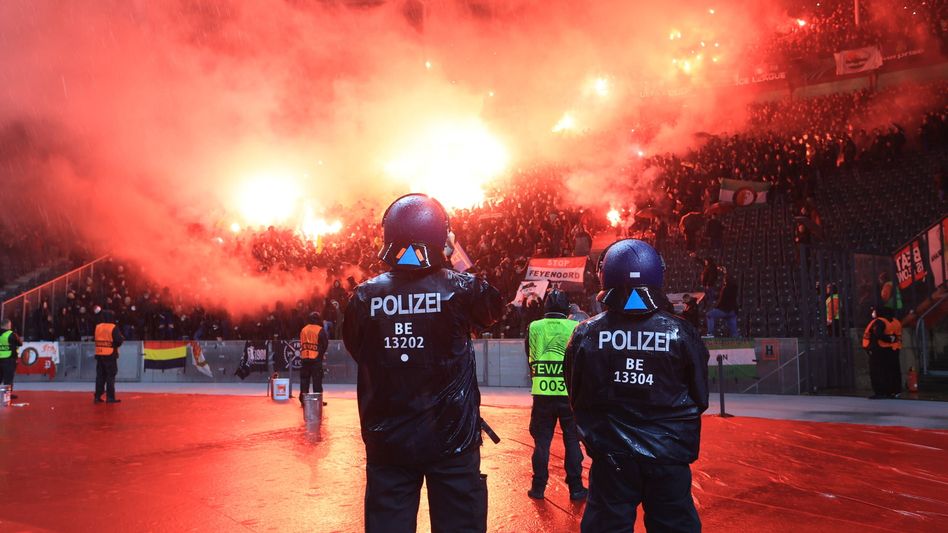