Impressive at Bayern, weak against Hertha BSC: In the Europa League, a Frankfurt evening followed, on which almost everything went well - to the chagrin of Olympiacos, the largest Greek club.

Made everything clear with his goal: Frankfurt's Daichi Kamada

On the third group match day in the Europa League, Eintracht Frankfurt won 3: 1 (2: 1) against Olympiacos Piraeus and thus took the lead in the standings.

Before the game Olympiacos was at the top of the table after two wins, the league is led by the most successful Greek club without a loss.

Frankfurt's initial offensive courage was all the more impressive, a lot went outside in 3-4-2-1.

Piraeus defender Pape Abou Cissé fell unfortunate in the path of Borré, causing him to fall.

With strong nerves, the fouled took over himself (26th).

On the other side there was a similarly curious penalty.

Jakić fended off a free-kick cross with his arm over his head, El-Arabi equalized from the point (30th).

When stoppage time in the first round was up, Frankfurt stayed on the ball after a corner kick and a bar header from Martin Hinteregger. Djibril Sow kept the overview and served goal scorer Touré (45th).

The riskiest phase for Frankfurt was expressed through mistakes in the build-up game and risky tackles on the defensive.

When this was over, the unexpected preliminary decision was made.

A harmless long-range shot by Gonçalo Paciência fell at the feet of Kamada, who rounded Tomáš Vaclík - and pushed in (59th).

First place has never been so important

Piraeus coach Pedro Martins responded with new offensive staff, but Kevin Trapp in the goal of Eintracht had little to do, his front men were too organized.

Shortly before the end, Eintracht captain Sebastian Rode came to his first assignment after an injury break of more than two months.

First place in the Europa League group stage has never been so important.

Because since this season only the first has made it directly to the round of 16, the second has to go through an intermediate round.

Eintracht moves to the top: 3-1 against Olympiacos Piraeus

Frankfurt winters in the Europa League 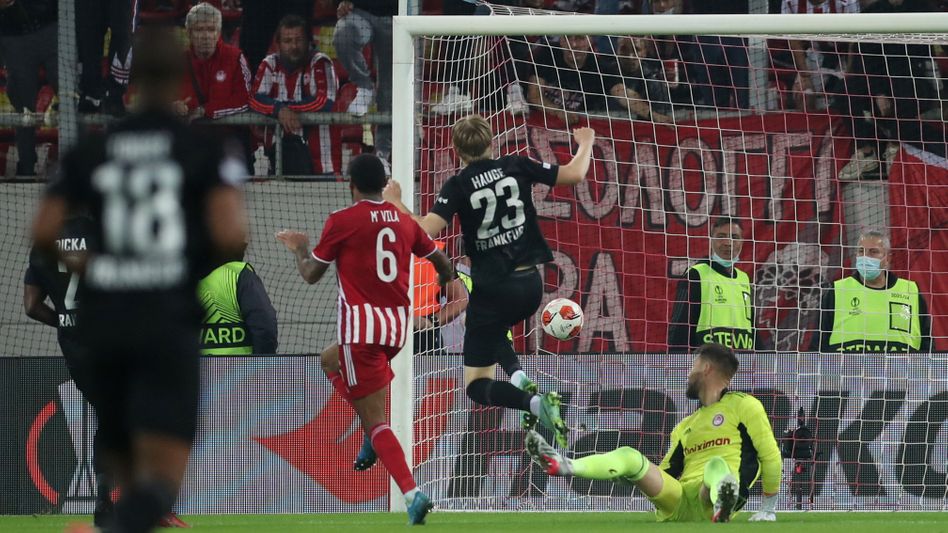 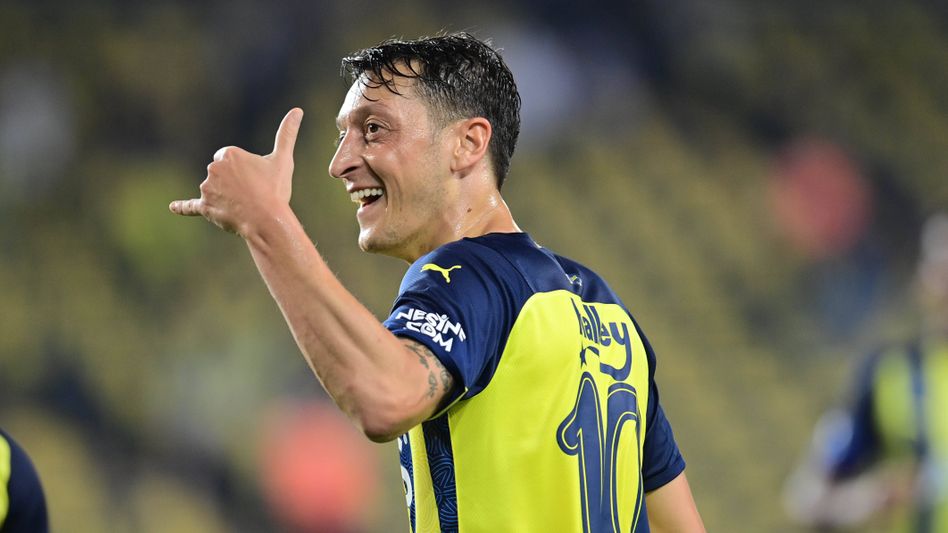 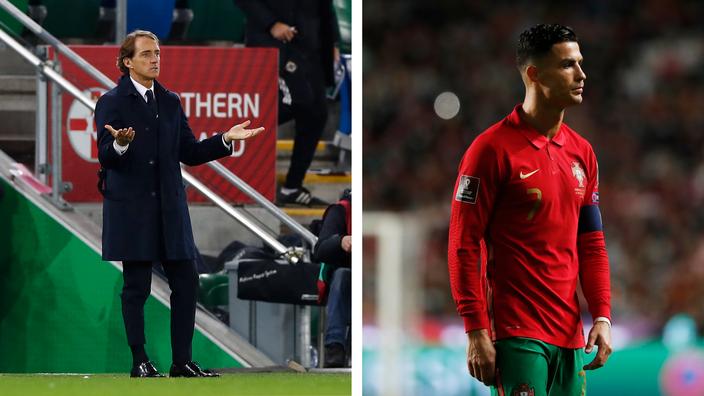 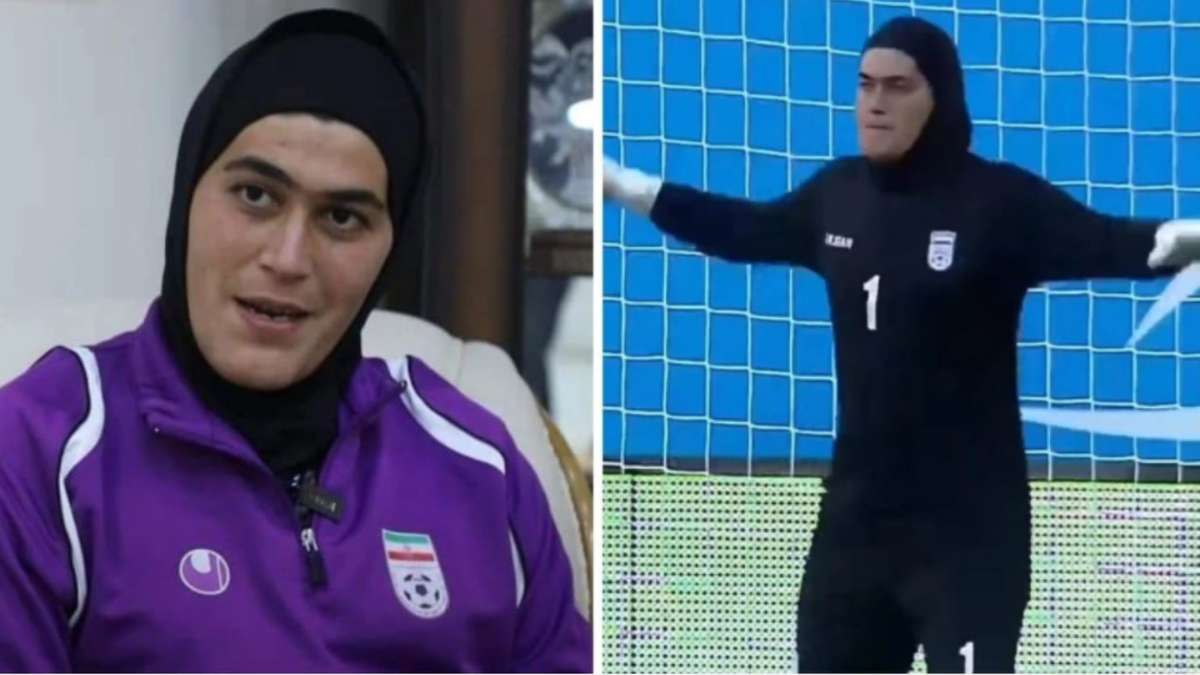 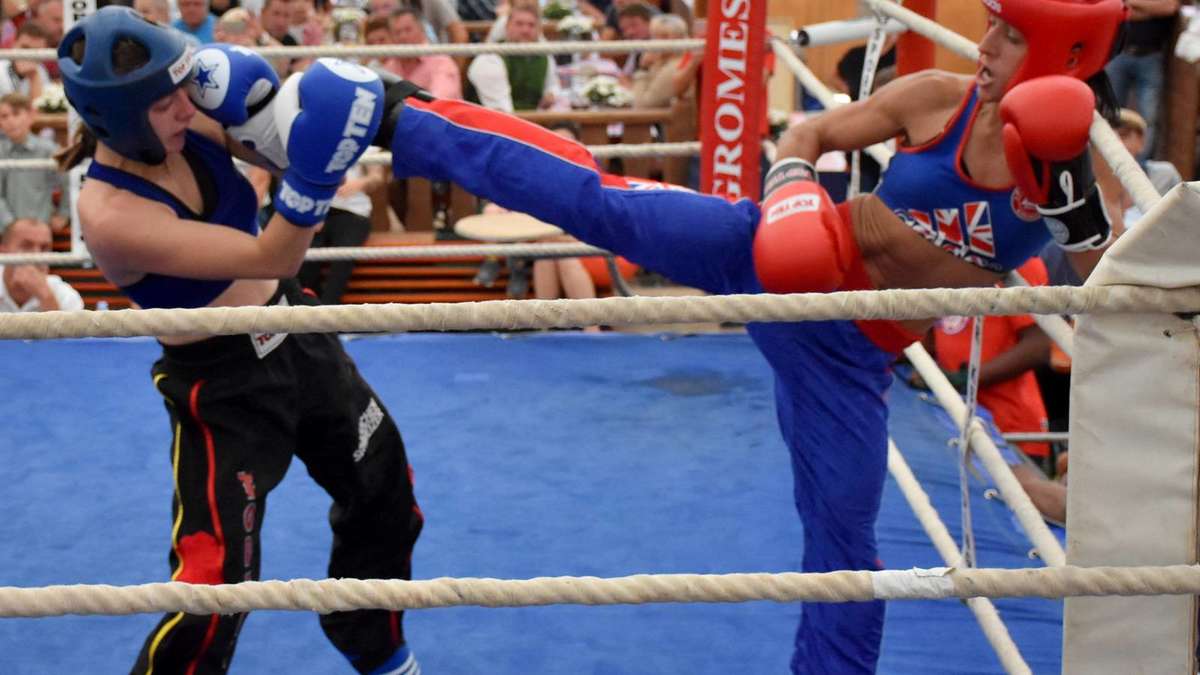