THE SPORT SCAN - The individual was quickly overpowered by the security service at the end of the Manchester United-Atalanta Bergamo match. 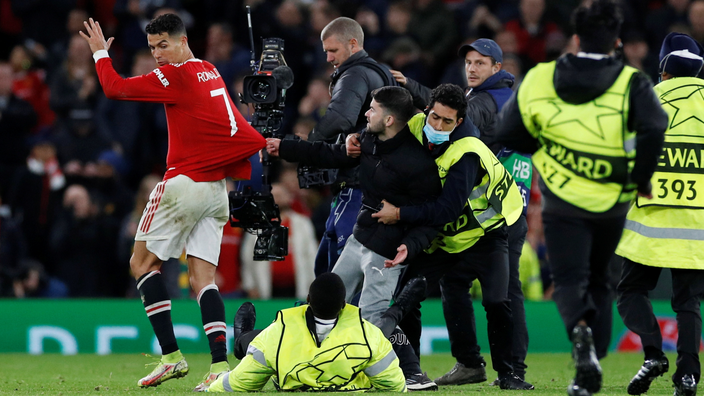 Cristiano Ronaldo jerseys are definitely talking a lot this week.

After the error made by the Tussauds museum in Dubai which presented the Portuguese star with the wrong tunic (that of Juventus Turin, his former club while he is playing today at Manchester United), it was at all, Wednesday evening, the real jersey worn by the striker, to find himself in the heart of a funny sequence in England.

At the end of the Champions League match against Atalanta Bergamo (3-2), “CR7” was about to return to the locker room when a supporter burst onto the pitch.

The individual ran behind the attacker's back, pursued by members of security, before attempting to snatch the top hit from the famous No.7.

The fan, who was no doubt hoping that his idol would stop to donate his red tunic, just had time to get his hands on the jersey and pull it off, before being tackled to the ground by the stewards.

CR7 accustomed to supporters on the lawns

Surprised, but accustomed to the irruptions on the field of the supporters who came to ask him for his jersey, a hug or a selfie, Cristiano Ronaldo just turned his head for a few moments in the direction of the controlled supporter before resuming his way to the locker room, ultra bright smile in premium in front of the cameras.

Wednesday night, nothing seemed to be able to cloud the enthusiasm of the player, author of the winning goal of the Red Devils. 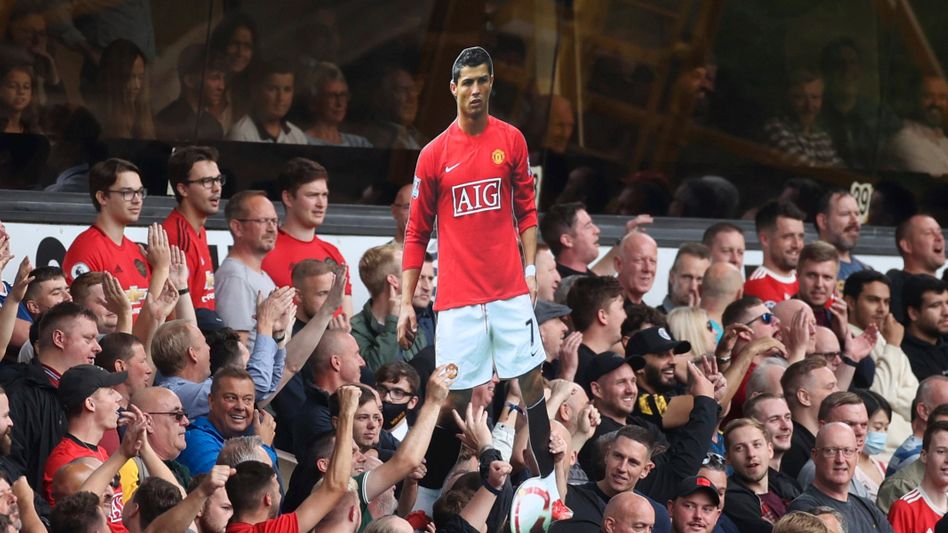 Ronaldo comeback at Manchester United: The biggest star in the league is playing, but hardly anyone can see it 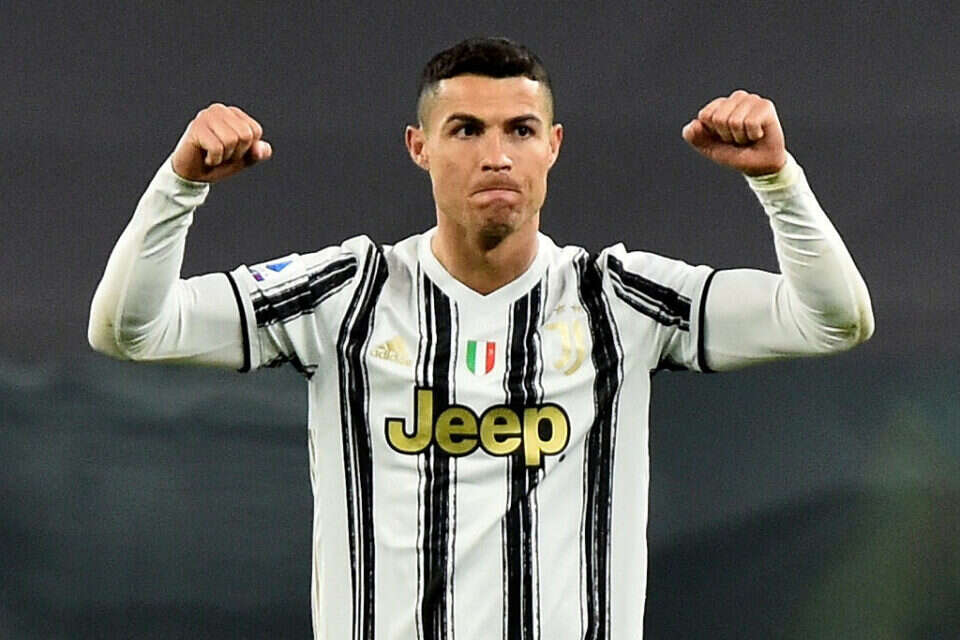 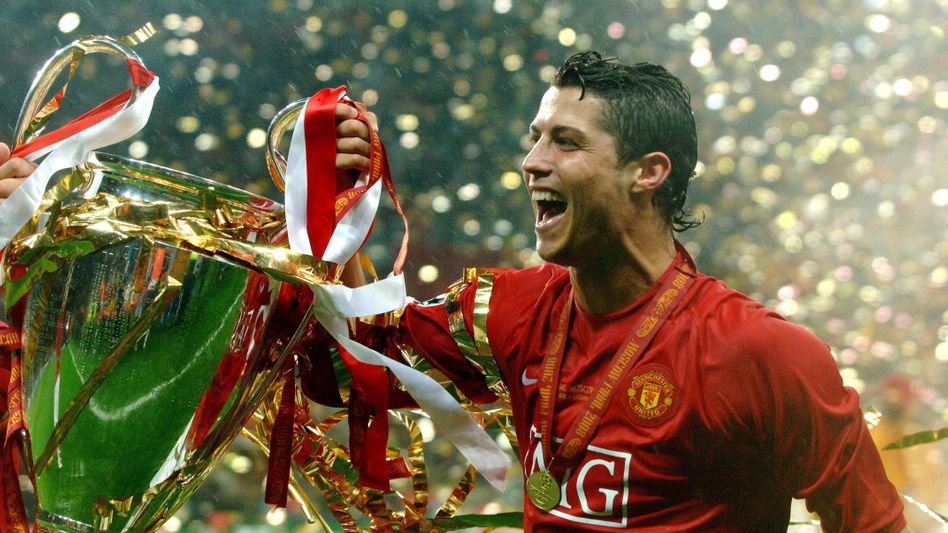 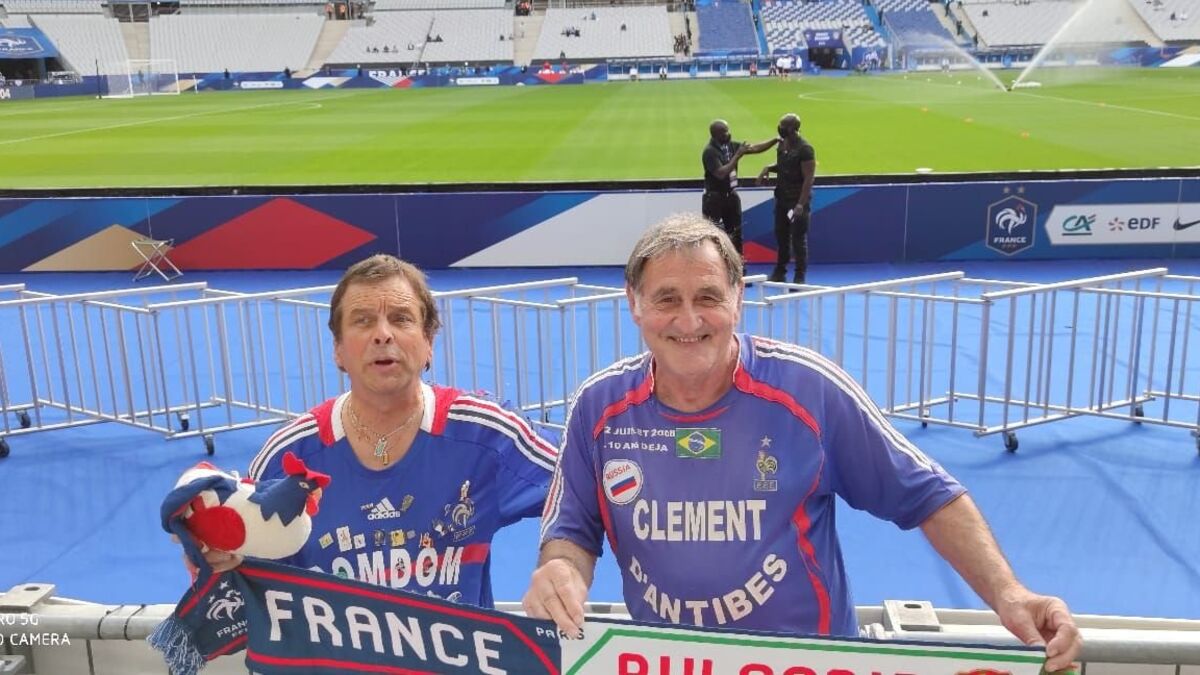 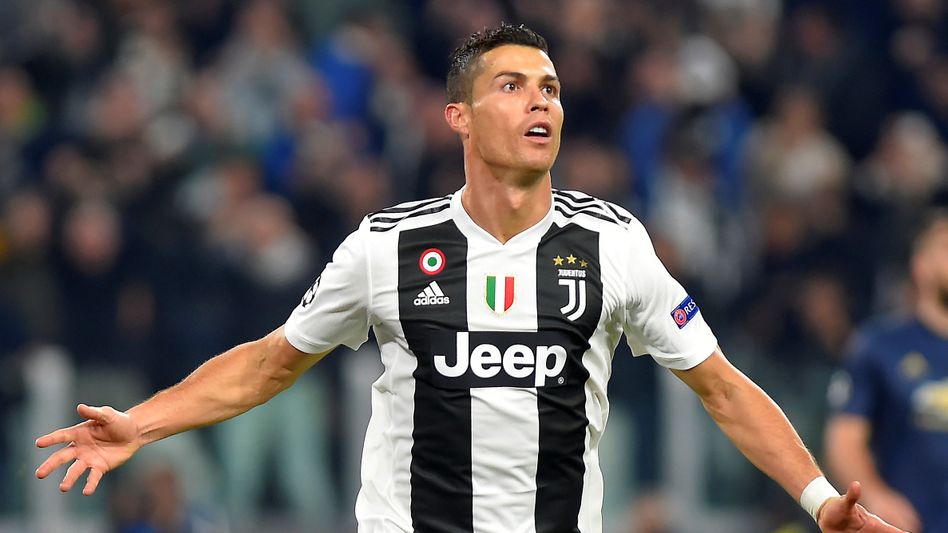 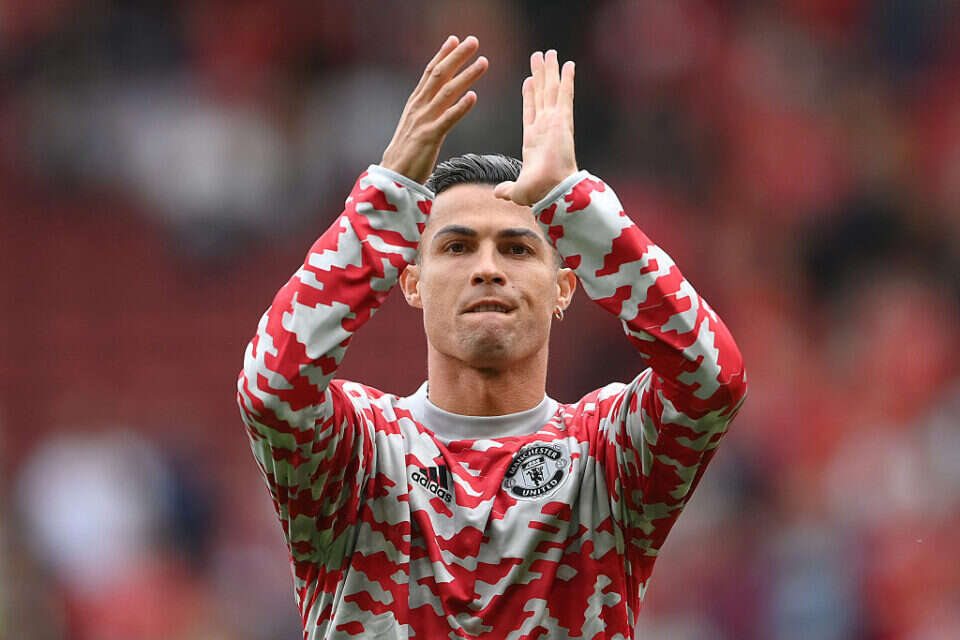 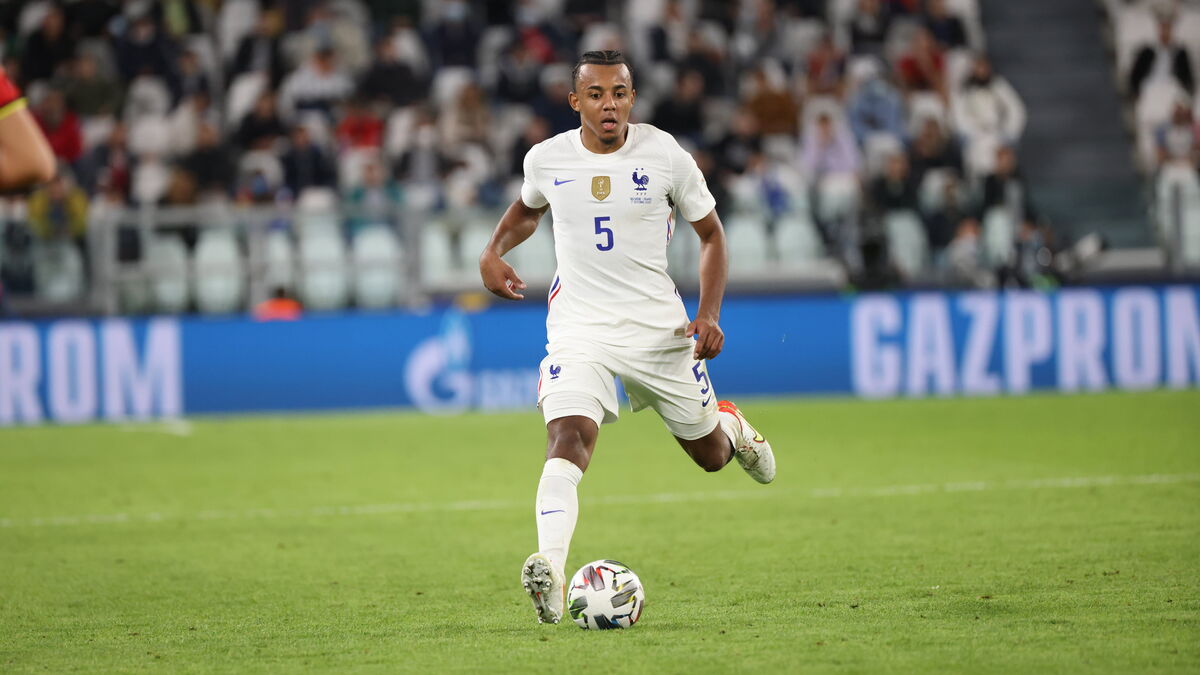 Belgium-France: a supporter attacked for the shirt that Koundé had offered him after the match