High as three apples, his face hidden under an imposing hair giving him a false air of Diego Maradona at the start of his career, Zayn Ali Salman dribbles in a jersey much too big for him.

It's hard to find a good-sized top for this four-year-old who sails like a fish in water in the midst of a swarm of children who are two, or sometimes even three, heads taller than him.

devotes this Thursday a report to the story of this (very) young hope that Arsenal managed to attract in their nets when he was only four years old.

This small striker, who has obviously not yet signed a contract and does not receive a salary like the stars of the round ball that he dreams of one day to emulate, very quickly caught the eye of the recruiters of the London club who were quick to integrate him into the football school, the First Touch Academy.

Upgraded with children three years older than him

We played him with kids his age group of four, five or six. He was already above everyone's head and shoulders. He was faster than them, he had better dispositions, to go to the ball and take it. The way he hit and passed the ball was much better than any other player,

”said Austin Schofield, Arsenal youth coach who didn't want to miss out on that diamond to be polished. “

We talked to his dad who wanted him to play with older boys so I was like 'Why not, let's give it a try.'

An opinion shared by the recruiter of talents of the Premier League club, Stephen Deans, convinced to be indeed dealing with a small phenomenon.

This kid is doing things he shouldn't be doing.

The way he kicks the ball seems too strong for someone his age.

I called a friend who said “He's four”.

I replied “Impossible, it cannot be the nursery, I have to talk to his parents”

"I realized as soon as he was born"

They were obviously not very hard to convince, convinced that their offspring has a particular gift.

I realized as soon as he was born.

I remember the nurse put him on his stomach.

He lifted his head and started to look around.

We told ourselves he was very strong from an early age.

It sets the tone for his education.

he was different from other kids,

It wasn't just a hit.

He repeats all that (his performances, Editor's note) in a consistent manner

"I feel bad because it's a bit hard"

Statistically, Zayn Ali Salman obviously only has a slim chance to break through and become a professional player even if some dare to predict a golden future for him.

I feel bad because it's a little hard

", reacts the person concerned when the journalist asks him how he reacts to the fact of rubbing against opponents of seven, eight or nine years when he has only just breathed. five candles.

There is definitely no age for transfer rumors in modern football. 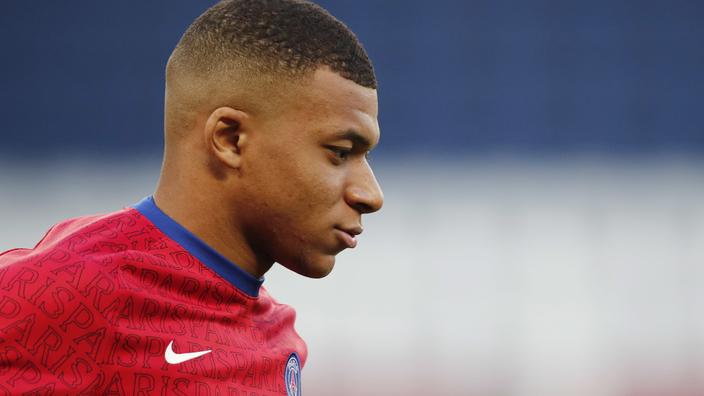 Transfers in the world, 31.8: The Cambinga deal with Real has closed, an official nest at Juventus, will Kabani arrive in Barcelona? - Walla! sport 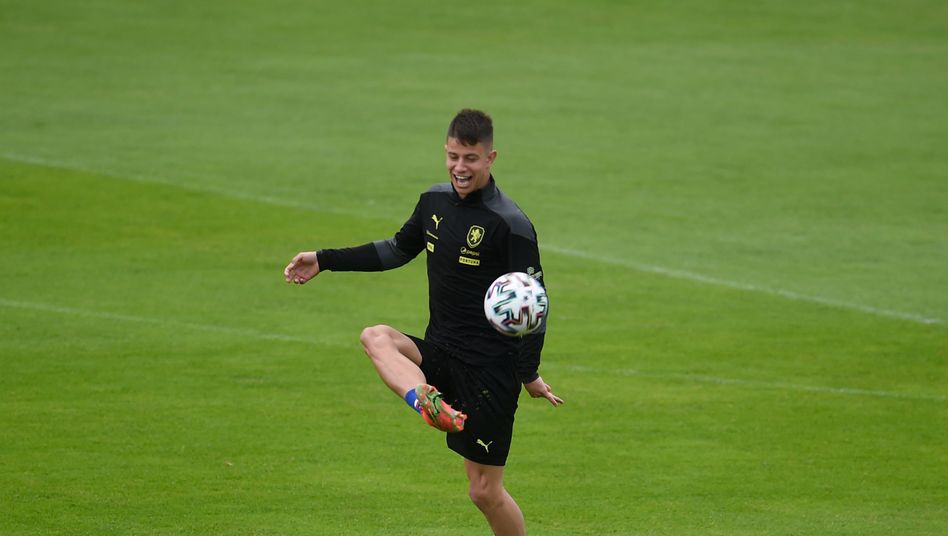 Football EM 2021: The most important thing about the game Scotland against the Czech Republic 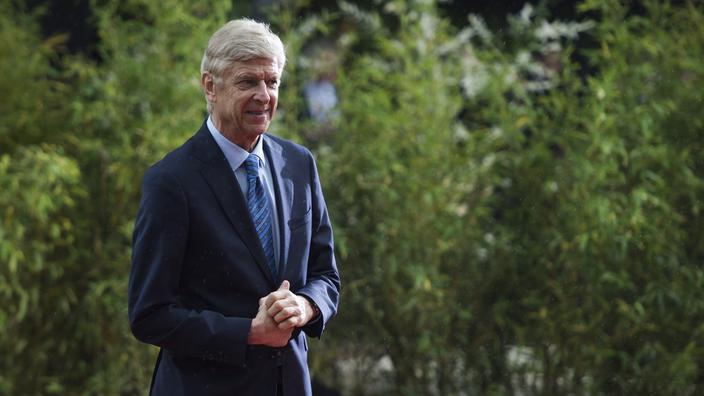