In Paderborn, too, it looked like HSV could not turn its superiority into points. Until Tommy Doyle came on in the 90th minute. And Erzgebirge Aue celebrates its first victory in the eleventh league game. 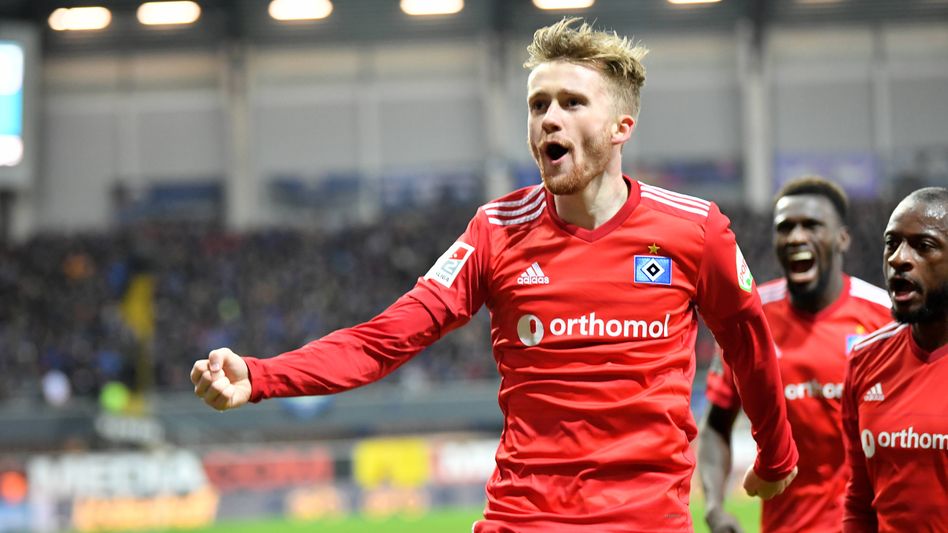 In the 2nd Bundesliga, Hamburger SV is climbing towards the promotion places.

In the parallel game, Erzgebirge Aue scored their first win of the season, in the basement duel, Aue won 1-0 (0-0) against the new bottom from Ingolstadt.

HSV was unbeaten in seven games before the game in Paderborn, but recently the sense of achievement was missing: Hamburg had been waiting for a victory for four games. Most recently, despite a dominant performance, they only got one point against Düsseldorf. And they played well in Paderborn too, took an early lead through Moritz Heyer (5th minute) and subsequently missed a number of chances to decide the game in half-time. But: With the first real chance, Felix Platte equalized Paderborn (38th).

In the second half a balanced game developed, the greatest chance was saved by HSV goalkeeper Daniel Heuer Fernandes, who steered a long-range shot from Uwe Hünemeier against the post in an outstanding manner (55th). On the other hand, Jannik Huth also showed a strong performance in the Paderborn goal. After a penalty for Hamburg was withdrawn according to the video images, they still scored the winning goal: After a heel down, Tommy Doyle hit the right corner from the edge of the penalty area (90 + 4). Doyle wasn't brought on until the 90th minute. With the Hamburg victory, both teams are ahead of the promotion places with 18 points each.

Erzgebirge Aue had to wait for the first win in the new second division season until the eleventh match day.

Against Ingolstadt, the team rewarded themselves for a strong performance, Aue was the more active team from the start and had the greatest chance of scoring early on through Ben Zolinski (3rd).

In the second half, a mistake from Ingolstadt gave the lead: Aues Omar Sijarić took the ball from Fabian Cavadias in the penalty area and hit the right corner (62nd).

Clemens Fandrich didn't notice the celebrations for the first three points of the season: The Auer flew off the pitch in the 89th minute after a dispute with the assistant referee.

0-0 in Hanover: SC Paderborn missed the jump to first place 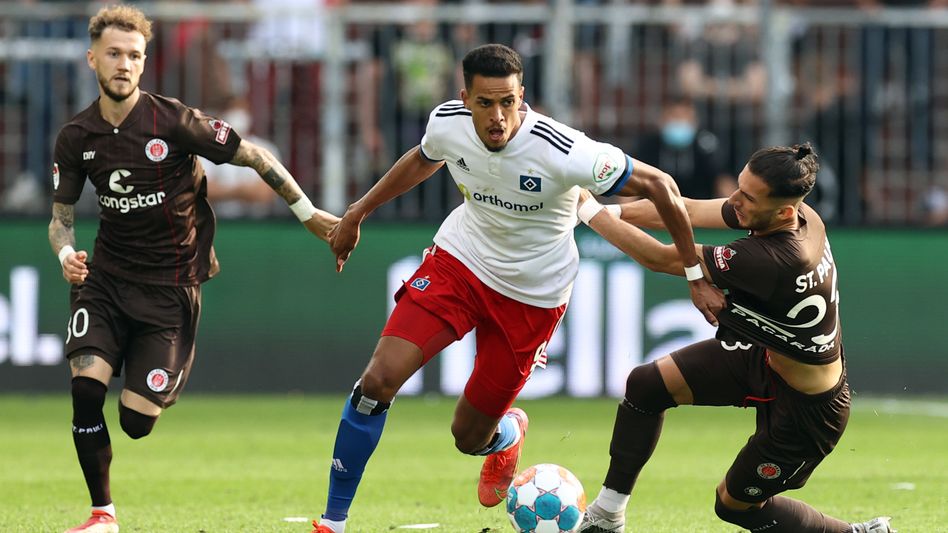 Erzgebirge Aue remains without a win with Hensel: 1: 2 in Karlsruhe

Heuer Fernandes: Not climbing is a "shitty feeling" 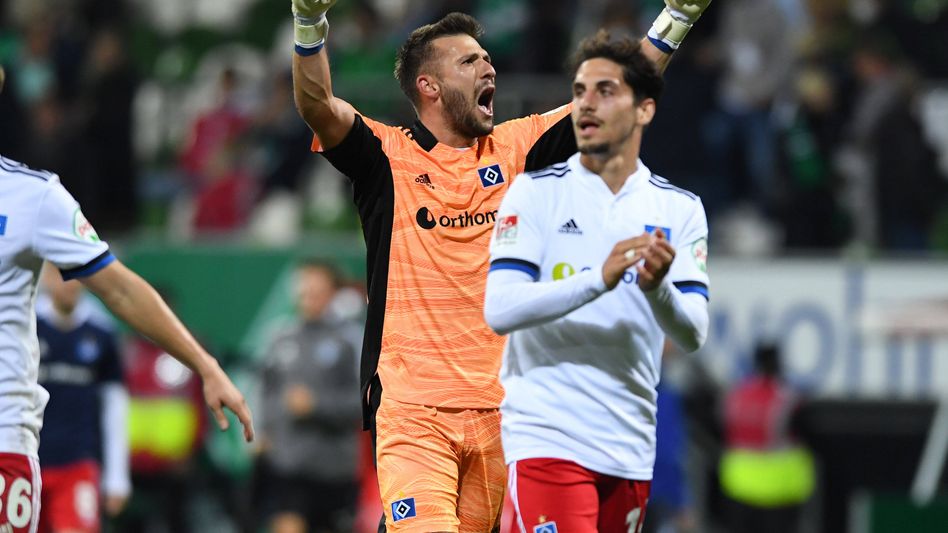