Now it's getting serious: The home game of the futsal players of FC Penzberg on Sunday (1 p.m.) against the MCH Futsal Club Bielefeld is a very important game in the fight to stay up. As far as the opponent is concerned, coach Andreas Brunner has noticed astonishing things. Now it's getting serious: The home game of the futsal players of FC Penzberg on Sunday (1 p.m.) against the MCH Futsal Club Bielefeld is a very important game in the fight to stay up.

As far as the opponent is concerned, coach Andreas Brunner has noticed astonishing things.

Penzberg - As much as the duel with champions Weilimdorf intoxicated the futsalers of FC Penzberg and its spectators, the 5-8 defeat had practically no significance in the fight to stay in the league. The Bundesliga game against the MCH Futsal Club Bielefeld, on the other hand, "is a lot more important", clarifies coach Andreas Brunner before the home game on Sunday (this time at 1pm). In various rounds of experts, the Bielefeld team was more likely to be included in the extended top field, precisely because of the small noble technicians who cause many dangers in the duel man against man.

Brunner's detailed analysis also revealed weaknesses in the next opponent, very similar to those in Final Cut Pro. "It is noticeable that they slacked off in the second half." In the case of his team, that is easy to explain, the double burden of football does the rest. In addition, Andreas Brunner saw a few serious mistakes by the Bielefeld gamblers. "You play with a certain risk." So it will probably be another spectacle - and the Penzbergers have played a considerable part in that.

Because of course Brunner has also declined his own game again, twice even, once alone, and once more with the team. The veil of euphoria that had ensnared some after the game had long since disappeared. “It's a long way for us,” says the coach after the sighting. He particularly noticed a number of flaws on the defensive. You have to "practice a lot" in this area. Two more units finally helped to remedy the worst, even if Brunner emphasizes: "We will not be able to remedy all mistakes."

On the other hand, he was impressed by his team's shift game in attack.

The FCP should be one of the best in the Bundesliga.

The error rate is also kept within reasonable limits when it comes to setting up the game.

“We have the self-confidence that we can create enough chances.” Therefore, Brunner does not count on boring tactics, but on the next Gaudi fun.

Especially since Samir Azizi, Penzberg's best goalscorer so far, “is in really good shape in front of goal”.

Andrej Skoro is another pillar of Penzberg's ascent, making his season debut.

Only Maximilian Kalus, who has to take a break after a positive corona test, is definitely out.

Brunner has enough players to form two blocks and replace each player one on one.

That helps with the stress control in half two. It's going to be HOT in Penzberg: Former German futsal champion is a guest The time has come: the start of the Futsal Bundesliga in Penzberg 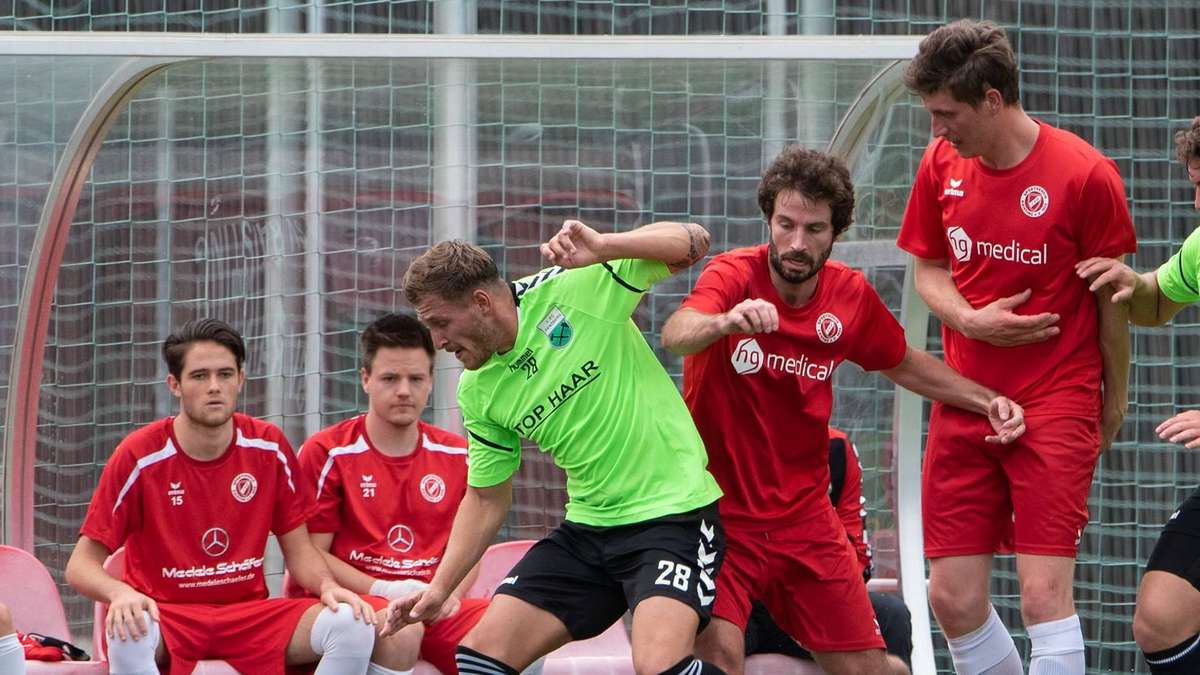