Search for ideas at SV Inning: Today meeting for "everyone who identifies with football"

The SV Inning wants to organize itself differently in the football department. Therefore, the club invites you to an interactive exchange and hopes for new ideas. 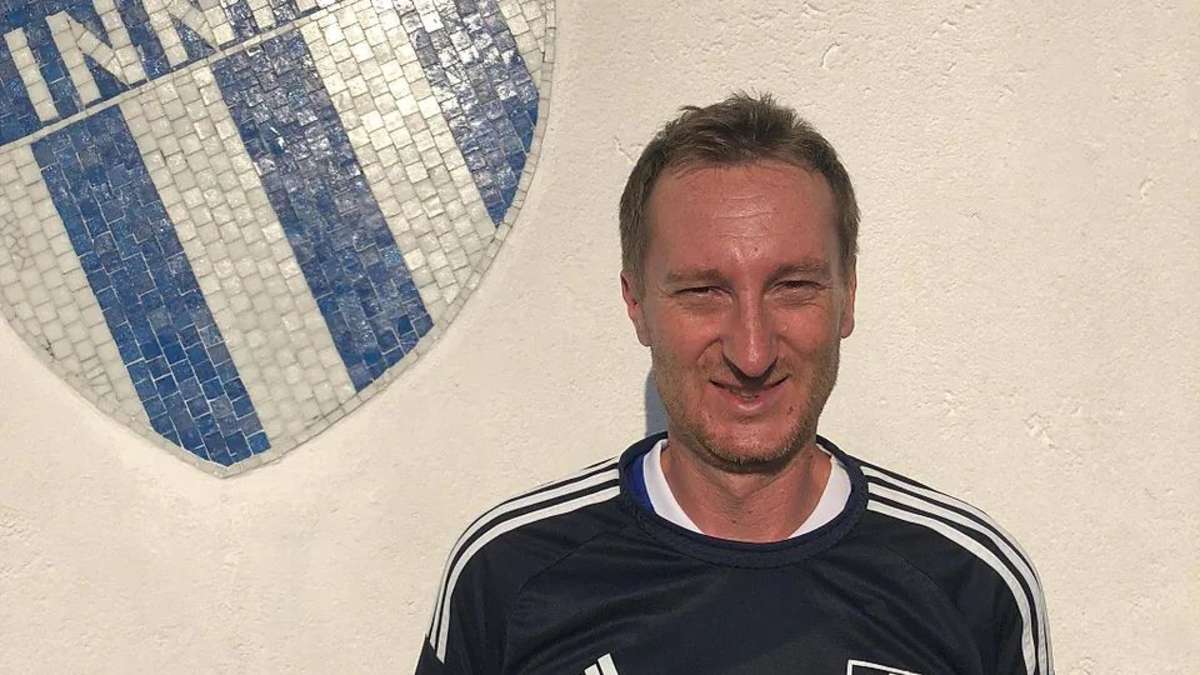 The SV Inning wants to organize itself differently in the football department.

Therefore, the club invites you to an interactive exchange and hopes for new ideas.

Inning - The date is unquestionably unusual: The SV Inning football department invites its members, as well as committed and interested parties, to the Gasthof zur Post for this Friday at 7.30 p.m. - without a regular meeting or the like taking place.

The reason is different.

It is about an "exchange of ideas and interests", as the association communicates in a letter.

It also says: "Due to the changes in the past in the field of football, SV Inning would like to take advantage of the opportunity and optimize the organization within the department."

What is meant by the changes in the past is obvious.

At the end of August, trainer Mathias Müller, assistant trainer Bruno Leitmeier and department head Markus Spiewok all threw in the towel.

The trigger had been the decision of the first team to skip training in order to discuss the current sporting crisis with the coach and department management instead.

A conversation that should intensify very quickly and emotionally on both sides.

There was talk of a boycott of training, unprofessional behavior and disrespect.

The tablecloth was cut.

The next day they resigned.

Football leadership of the SV Inning hopes for fresh ideas

And even though the Inningen footballers have now found a head coach in Thomas Rummelsberger, Bruno Leitmeier has even returned as a goalkeeping coach after a clarifying conversation and the team has been playing much more successfully since then - the short but violent tremor left its mark on Lake Ammersee.

"We want to position ourselves differently in the management in general in the future," emphasizes Peter Rothamel, who, as the former sports director, is currently provisional head of the department.

He's thinking of more people on the board, new posts, fresh ideas.

"And we want to get our members on board."

"Everyone who identifies with soccer in inning is welcome"

He is correspondingly hopeful that as many innings as possible will accept the invitation to the Gasthof zur Post this evening.

Everyone should feel addressed and contribute their suggestions.

From the Bambini to the old men to the fans.

"Everyone who identifies with soccer in inning is welcome." Rothamel's aim is to jointly develop a new concept for the club.

He considers the times when an overpowering department manager held all the strings to be out of date.

"The tasks have become much more varied - it takes several shoulders to cope with it." Supervising the social media channels, filling out electronic match reports, making phone calls with dissatisfied parents, organizing trainer searches, indoor tournaments and Christmas parties, and, and, and - there is more than enough to do.

"Alone you have so much to do with it that things fall down automatically," says Rothamel.

Rothamel would like to resign as acting head of department

The first thing he wants to do at the gathering is to gather ideas.

Perhaps something could also be decided right away.

For example, when asked about a new head of department

"If you can find someone suitable, I'm very happy," says Rothamel.

“I'd rather be in the second row again and work hard.” So that the SV Inning can move forward again with momentum - and possibly avoid the next tremor.

Search for ideas at SV Inning: Today meeting for "everyone who identifies with football" 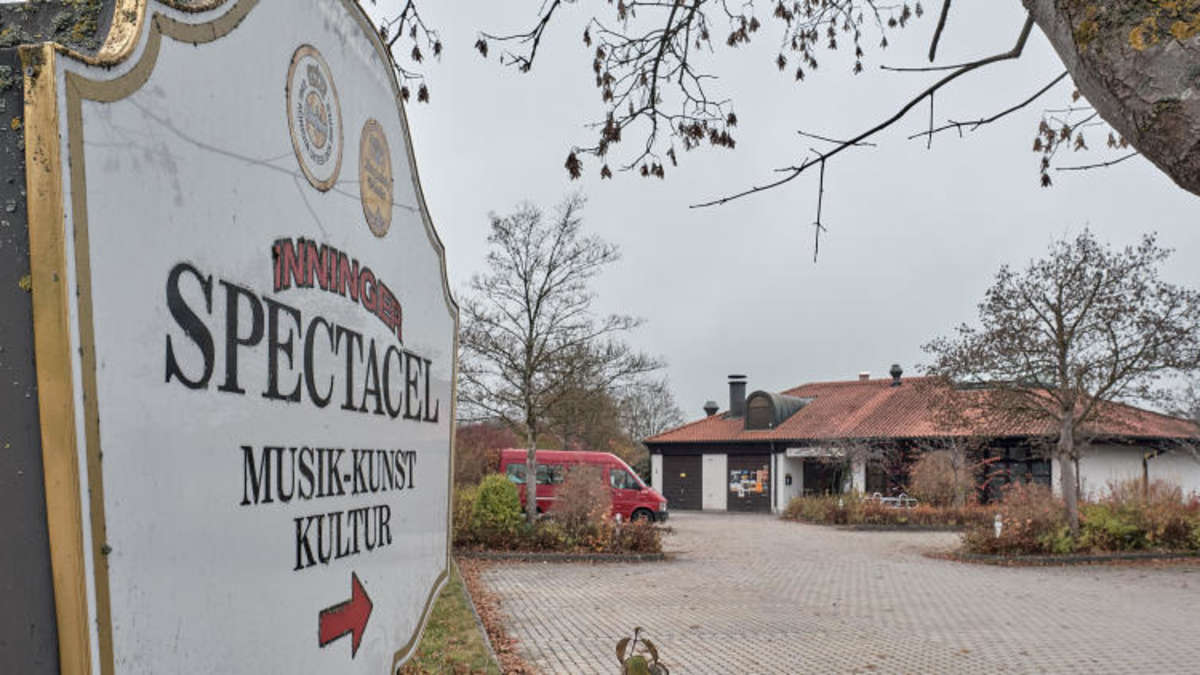 No new tenant: clubs in Inningen take over the house of clubs House of clubs: Sports club Inning takes over the restaurant

One attraction tops the next 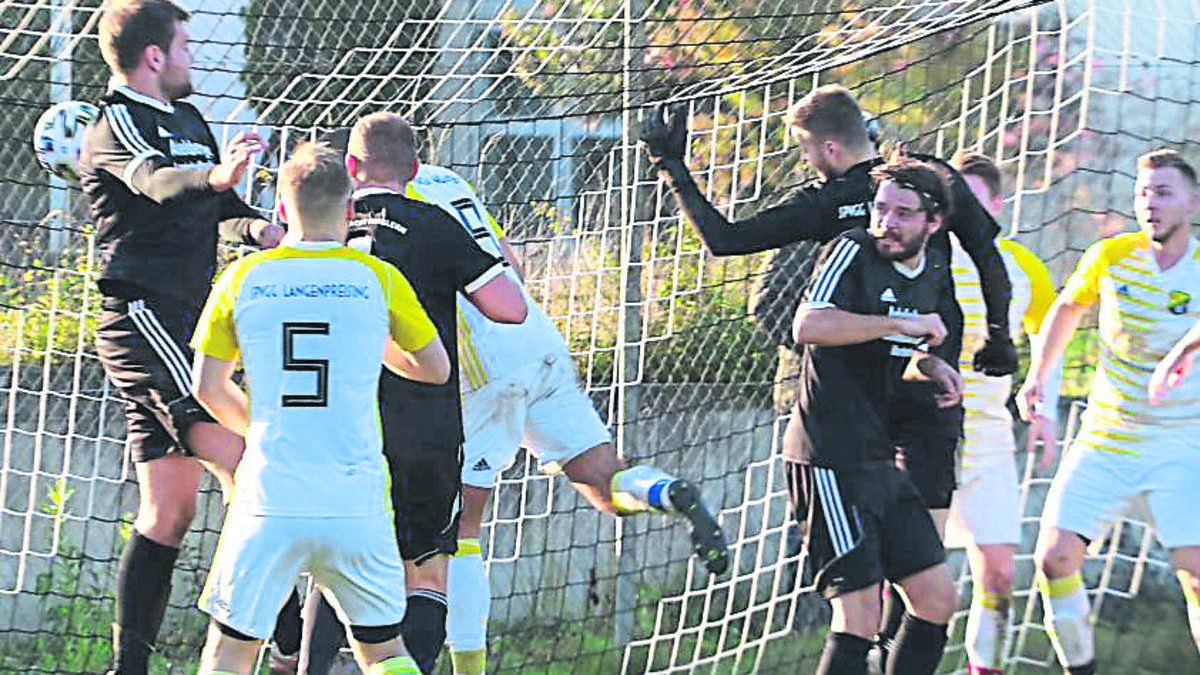 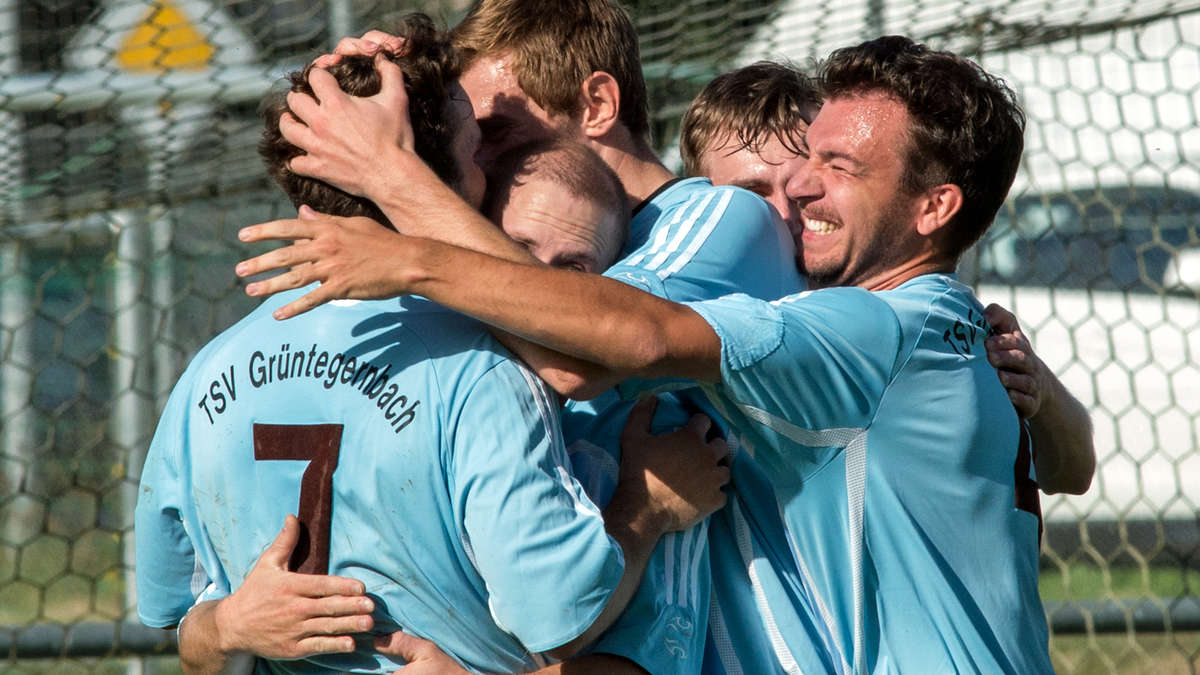 A class 8: City derby in Dorfen 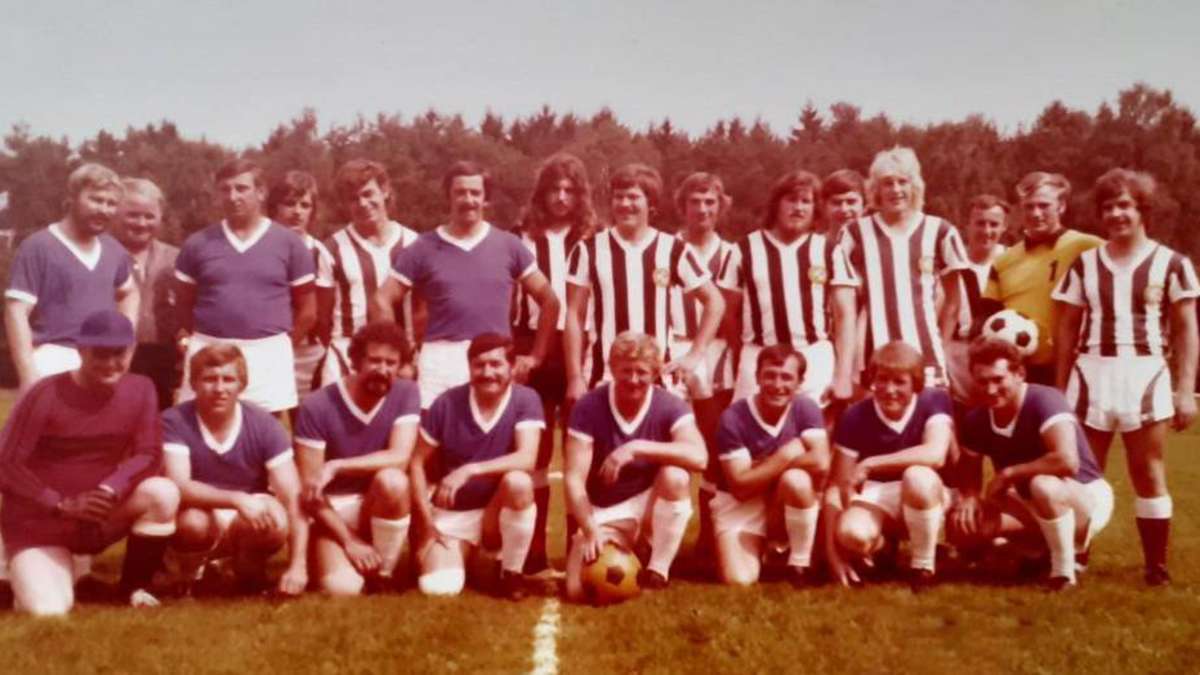 This association has been moving the village for 50 years