Ski: Marta Bassino, head in the air in life, clear ideas on skis

Holder of the giant crystal globe, the Italian begins her season this Saturday in Sölden with the same ambition. 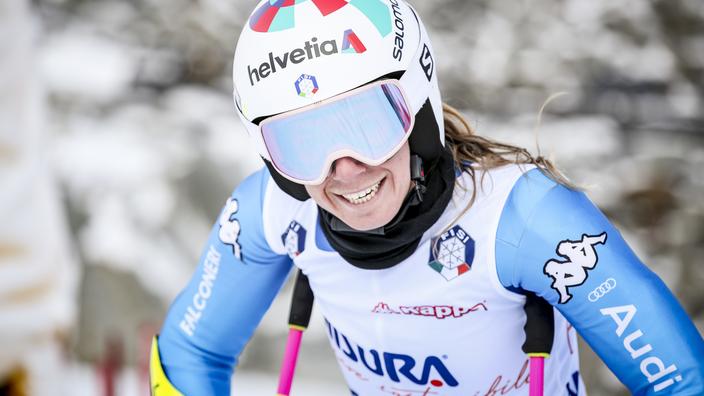 She is sometimes nicknamed "

", like the fish head in the air from the Pixar cartoon "

" who always forgets everything, but the Italian Marta Bassino, world number 1 in giant last winter, has them. clear ideas when putting on the skis. In Sölden, where the season begins with the traditional female (Saturday) and male (Sunday) giants, the Italian finds a track where she shone last year, victorious in a race contested behind closed doors due to the pandemic. “

It's a great memory, with Federica (Brignone) second. And there, there will also be the public. My parents took their ticket to come and support me

Each season is different, but we will start again on this basis with great confidence in my possibilities,

”with four victories (for five podiums) as a giant in the World Cup, to which is added the only Italian gold medal (in individual parallel) at the Cortina Worlds in February.

Nice progress for the one who counted before this great season only a success in the World Cup (in 2019). “

” by nature, the 2014 junior world champion in giant hopes to make further progress in super-G and will not shy away from the slalom or the downhill: “

We will see how the season unfolds, but the idea is to do everything the disciplines

”, underlines the third blade of a formidable Italian trio, with Brignone and Sofia Goggia. "

I progressed with them.

When you train with such strong athletes, they really push you to pull out everything you can do and even look for your limits.

Both technically, when you analyze what one or the other is doing, and both mentally, when you see how they approach things, their determination,

She has always had a very fine touch, you have the impression that she is flying on the snow, it's very soft.

Sofia Goggia, downhill specialist, admits having benefited from his advice. “

She helped me a lot to understand how you really ski like a giant. There is a lot to learn from everyone and especially from the one who is currently number one in this discipline. Because I think that the giant is a bit the keystone of a certain constancy,

We're always together, we look alike,

” smiles the descender again, showing real affinities with Bassino while Brignone has distanced himself further, often training outside the team with his brother. The French Tessa Worley, double world champion of the giant (in 2013 and 2017), is no less admiring of the technique of the Italian: "

It has always had a very fine touch, we have the impression that it flies on the snow, it is very soft, for me, it goes in the direction of the evolution of the technique in giant.

What if we keep calling her “

Sometimes I don't remember what happened a few days ago!

»- Bassino finds real strength in his freshness. This “

”, she owes it to her father, a ski instructor, explains the one who grew up in Borgo San Dalmazzo, in Piedmont. “

In adolescence, it is the most difficult moment, many stop competing. Thanks to my father, I have always approached skiing and racing with a smile, he always showed me competition as entertainment, with a certain lightness,

So when I got to a higher level, I didn't come out feeling like a lot of young people.

And even today, I keep this state of mind: running, taking turns, I still like it just as much!

», Warns the one who, if she does not like the cold, is impatient to relaunch the assault on the slopes, Saturday in Sölden.

Ski: Marta Bassino, head in the air in life, clear ideas on skis 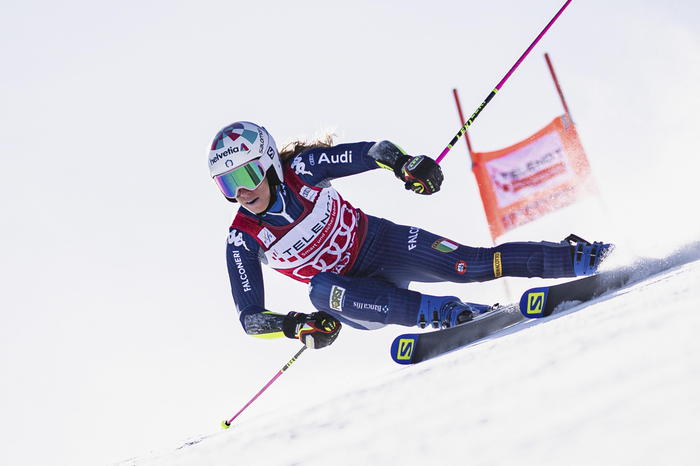 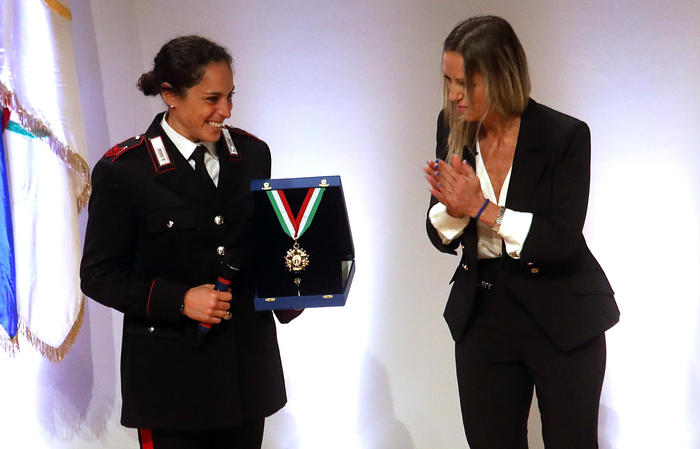 Ski: from Brignone to Goggia, Italy starts from Killington 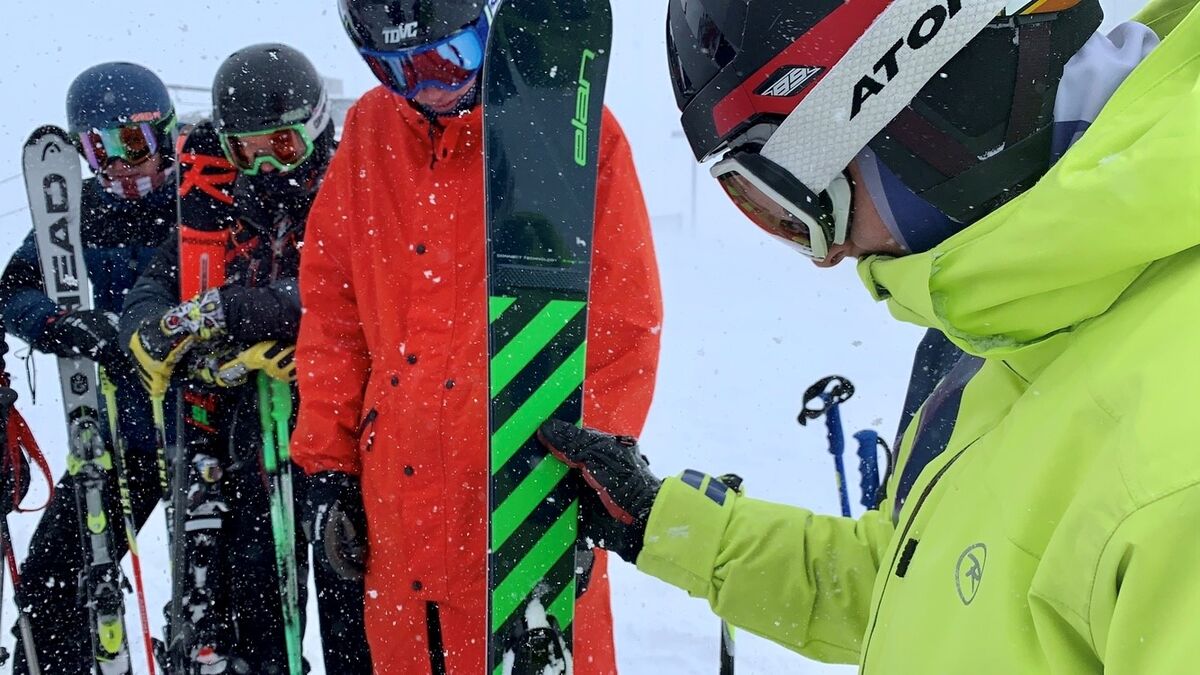 Winter sports: they fit in your suitcase ... we tested the new foldable skis 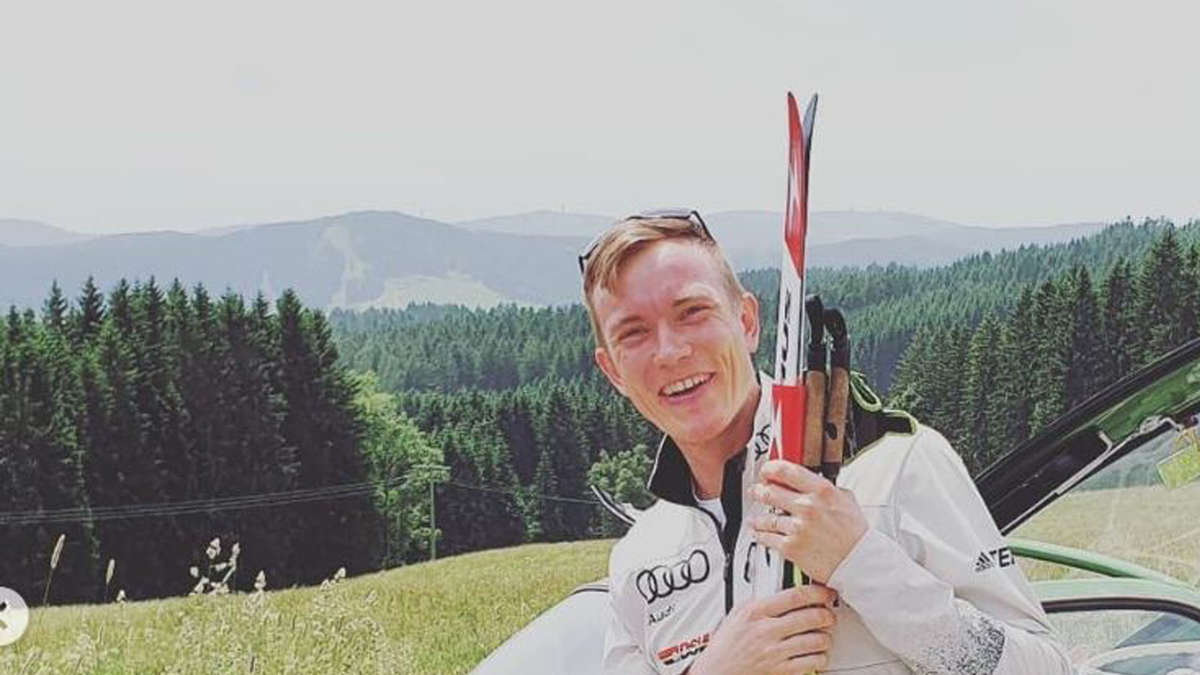 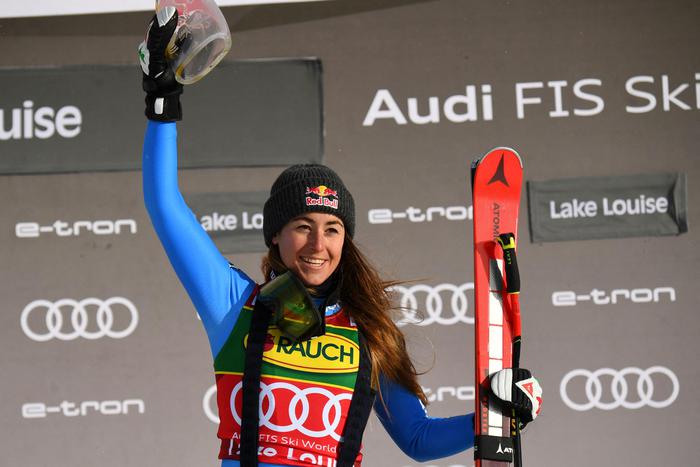 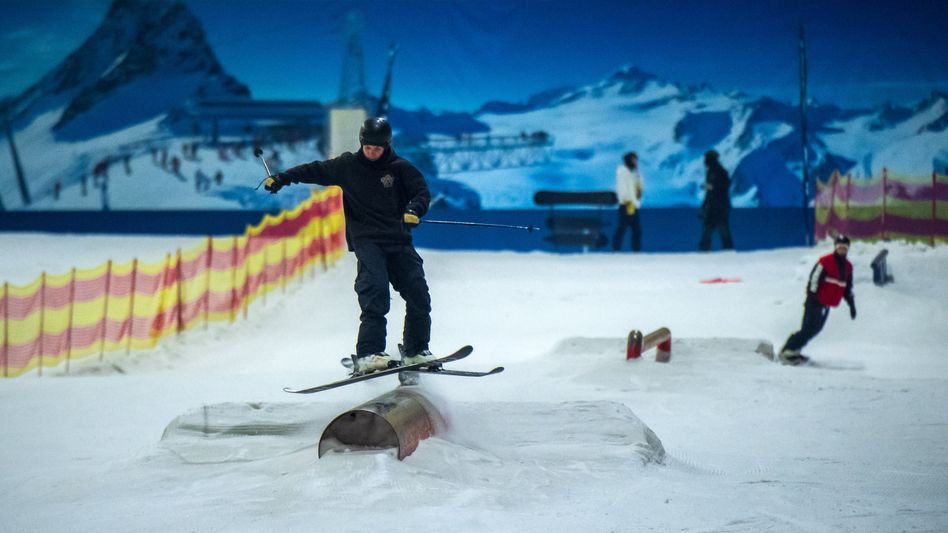