At the age of 64, Germany's golf idol Bernhard Langer is now the oldest winner on the US senior tour. It was his 42nd title in total - he is still three short of the next record.

Bernhard Langer has won 42 tournaments on the US Seniors Tour

The next record for Germany's golf idol Bernhard Langer: "Mister Consistency", the constant one, is now the oldest tournament winner on the US senior tour.

With the success at the age of 64 years, one month and 27 days, Langer broke the record set by the American Scott Hoch at the 2019 Bass Pro Shops Legends of Golf.

The veteran from Anhausen won the Dominion Energy Charity Classic in Richmond and celebrated his 42nd triumph among the over 50s.

Langer prevailed against the American Doug Barron in the jump-off in the US state of Virginia.

After three rounds, both players had been in the lead with 202 strokes each, so a jump-off for victory was necessary.

"He's amazing, incredibly talented, and he's one of my heroes and good friends," Barron said of Langer.

“I am very fortunate to be able to call him a very good friend.

In the past year and a half, so many strong newcomers have come to the tour that it is "becoming more and more difficult to win," said the Masters winner in 1985 and 1993. Defending champion Phil Mickelson landed on 47th place.

Three more wins until the next record

With victory number 42, the former number one in the world is only three times short of the record of US legend Hale Irwin, who won 45 tournaments on the US senior tour.

Langer, who made his professional debut in 1976, has so far collected over 31.8 million US dollars in prize money on the 50-year-old tour - more than any other golfer in the history of this series.

At Masters 2020, which was moved to November for the first time due to the corona virus, he made the cut as the oldest player in Masters history.

He is one month and twelve days older than the previous record holder Tommy Aaron. 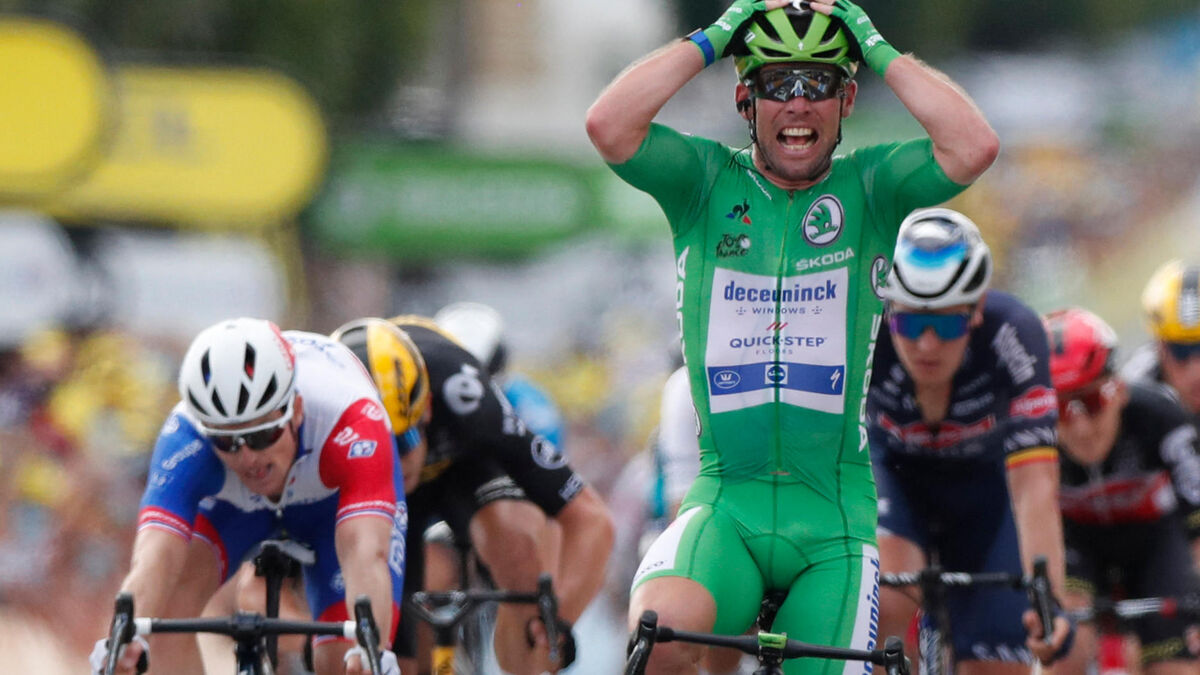 Wild bee hotels at the air base 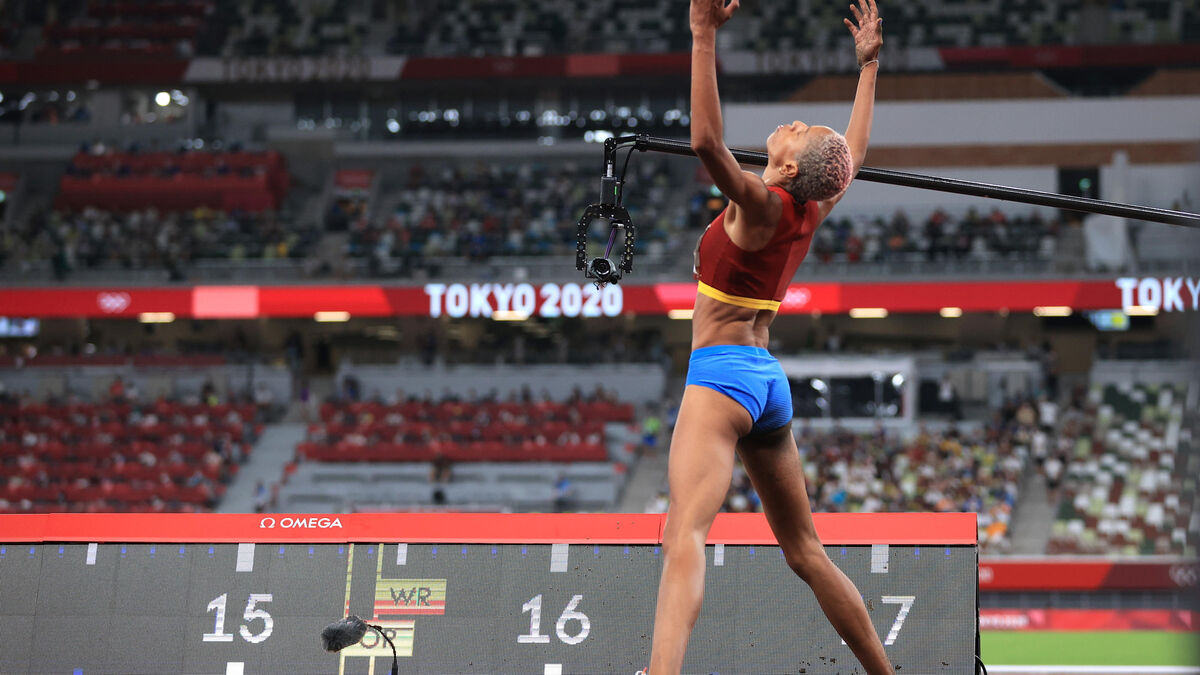 Volker Lechtenbrink is dead: Great sadness in the film world 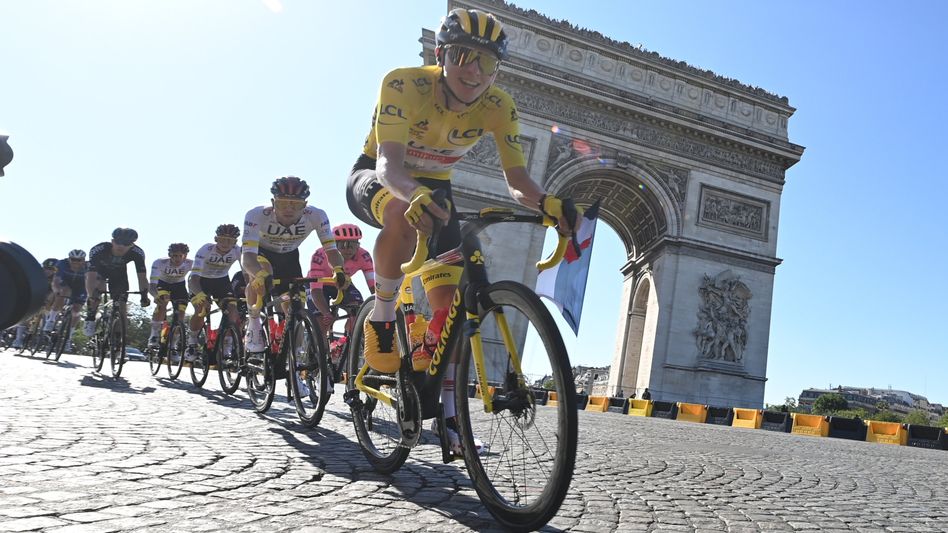