The terrible start to the season in the Premier League has taken its toll: Mitch Goldhaar has informed the Dutch coach that he has finished his role after five years at the club

Maccabi Tel Aviv did not even wait until the morning after the loss to Ashdod and announced their departure from the Dutchman after five years at the club and less than a year as head coach.

The professional manager will stand on the lines on Saturday in front of Kiryat Shmona, in the group conducting contacts for the return of Ivica.

Goldhaar: "Patrick has shown loyalty to the club"

After five years at Maccabi Tel Aviv, Dutch coach Patrick Van Leven was fired from the club, following the terrible season opener he is recording with the team.

Van Leven, who was appointed coach in December 2020 when he replaced Georgios Donis, recorded four league losses in the first seven rounds of the season, with Maccabi Tel Aviv ranked only 12th with seven points, a single point above the red line.

Van Leven joined Maccabi Tel Aviv in the summer of 2016, when he was appointed the professional manager of the youth team.

Four years later, in 2020, he also began to be involved in the senior team, in parallel with his work in the club's youth department, and after the departure of Vladan Ivic stood on the lines as interim coach, then won the title of Champions with a victory over Hapoel Beer Sheva.

Goldhaar and Anglidis will talk, the assessment that Ivitch is ready to return to Maccabi Tel Aviv

The Dutchman returned to the position of coach at the end of 2020, when Donis was fired from the team, and led the Yellows to win the state cup.

He started the season together with Maccabi Tel Aviv in a very bad way, when he lost in four of the first seven rounds of the league, and the 0: 5 victory in Helsinki only last week has been forgotten as if it had never happened.

Maccabi Tel Aviv "must raise the bar in the derby". Dislike of Ben Haim - Walla! sport

Yitzhaki last? The question of the derby and the future of Barak Yitzhaki - Walla! sport

Barak Yitzhaki received a permit to coach Maccabi Tel Aviv until the end of the season - Walla! sport

Land of the Lowlands: Patrick van Leven joined the parade of the Dutch fired - Walla! sport 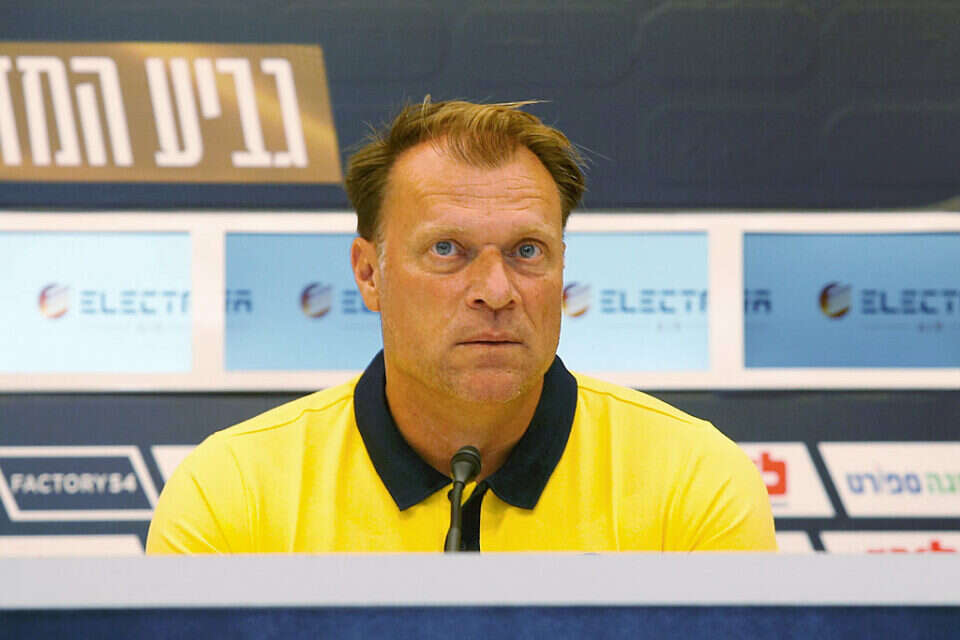