Twice a thriller, once without a happy ending

The two games of EA Schongau last weekend in the Bayern League were not for the faint of heart. After two thrillers, a 5: 6 was on the scoreboard after 60 minutes - with varying degrees of success for the EAS. The two games of EA Schongau last weekend in the Bayern League were not for the faint of heart.

After two thrillers, a 5: 6 was on the scoreboard after 60 minutes - with varying degrees of success for the EAS.

Schongau - The two EA Schongau games last weekend in the Bayern League were not for the faint of heart. After two thrillers a 5: 6 was on the scoreboard after 60 minutes. After the first encounter at ESC Kempten, the "Mammoths" left the ice as a jubilant winner, two days later they sneaked off the ice with embarrassed faces after they surprisingly had to give up against basement child ESC Dorfen.

Immediately after the opening bully, the guests made it 1-0 - at this point in time they had only completed 25 seconds.

The hit gave the so far pointless "ice pirates" a boost.

Only then did the EAS find a better place in the game.

Matthias Müller poked the disc into the goal for a 1: 2 connection goal (11th).

The joy about it only lasted for a short time.

After the EAS hadn't achieved anything that could be counted in excess, the ESC made it better in its first power play and increased to 3: 1 (17th).

Schongau defeat against the bottom of the table

At the beginning of the second round, the Schongauer made a lightning start. Jason Lavallee scored the 2: 3 connecting goal after just twelve seconds. Then the game swayed back and forth. For the hosts, the equalization was in the air several times, but he did not want to fall. Instead, Urban Sodja gave the guests some breathing space with the second of his three goals that evening (29th). When the Dorfenern also managed the 5: 2 (36th), the weakened Schongauers who competed without Fritz Weinfurtner, Leo Zink and Richard Schratt - seemed to swim away for good.

In the final third, however, the home side braced themselves vehemently against the impending defeat.

Dorfen countered with another goal from Sodja (56th).

The game was not yet decided, however, as Kevin Steiner scored the next goal again (57th).

The "Mammoths" tried in vain in the last few minutes to force the extension.

Schongauer convince in victory in Kempten

The Schongauer had already given the spectators an equally exciting game in Kempten. They got off to a better start at the favored ESC and took the lead early on thanks to Daniel Holzmann. (2.). The former Peitinger Max Schäffler equalized for the "Sharks" (7th). It was also Schäffler who made it 2-1 for the Allgäu at the beginning of the middle section during the first EAS penalty time (22nd). But the "mammoths" also showed that they can play effective power play. Jason Lavallee made it 2-2 (27th). And it got even better for the guests from Lech: Jonas Lautenbacher put the guests in the front again (31st) - but only for a short time. The home side responded with a double from Nikolas Oppenberger (36th) and Schäffler (40th) to 3: 3 and 4: 3.

Less than a minute later, however, the Kempten team were back in front (42nd).

EAS goalkeeper Philipp Wieland then destroyed some of the Allgäu's opportunities.

It got really dramatic in the final phase.

Only Lavallee equalized with his third goal to make it 5: 5 (55th).

Subsequently, the EAS was outnumbered, which they survived unscathed with a lot of fighting spirit.

Hardly completely again, Florian Seelmann refueled after a pass from Daniel Holzmann to shoot the EAS 48 seconds before the final siren for a 6-5 victory (60th).

"That was a complete team performance", Schongau spokesman Gerhard Siegl praised the strong performance of his team, which is still unbeaten away. 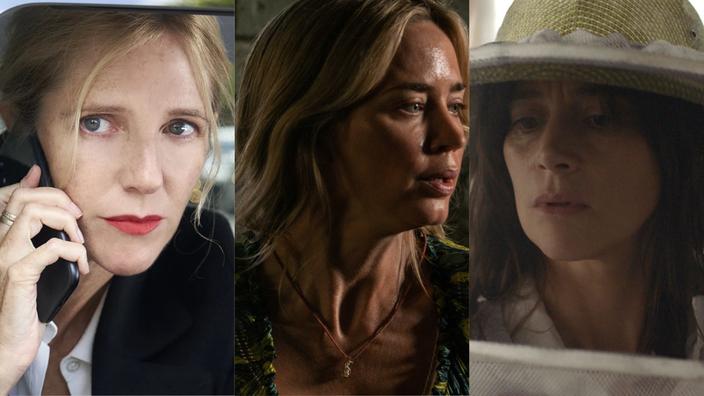 Les 2 Alfred, Sans un noise 2, La Nués… The films to see or avoid this week at the cinema Andrea Filser left for the United States with positive vibes 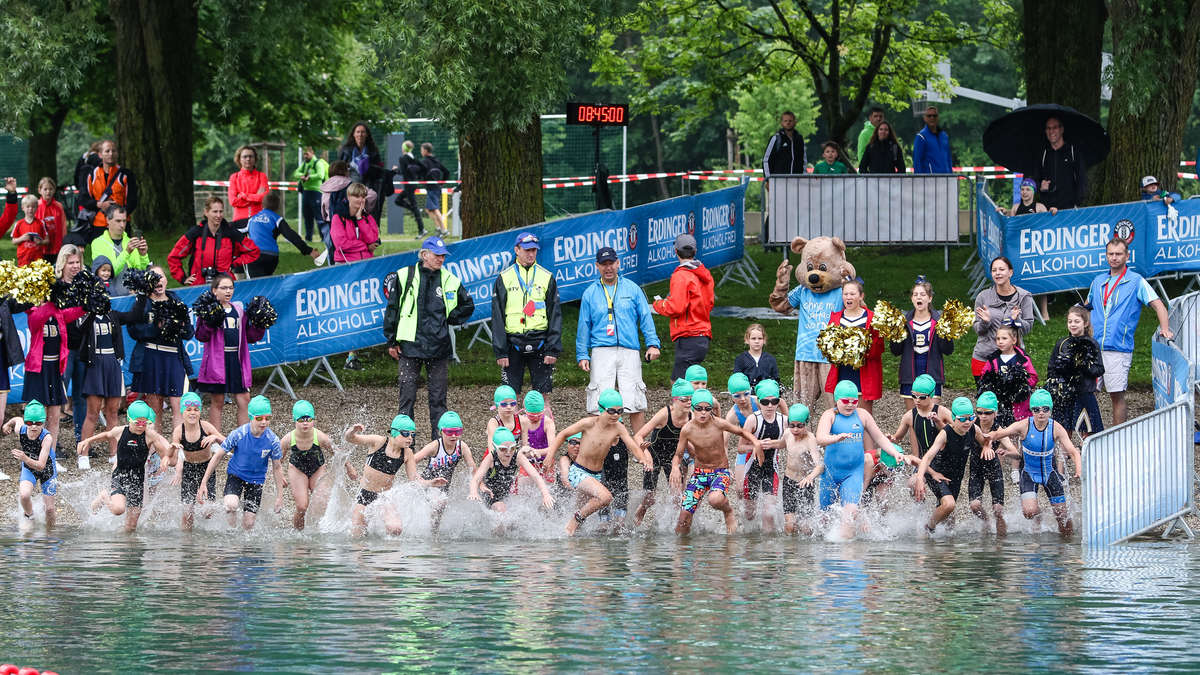 Stories from the Erdinger city triathlon Forensic doctors visiting the Seniorenunion Freising: Between crime and truth 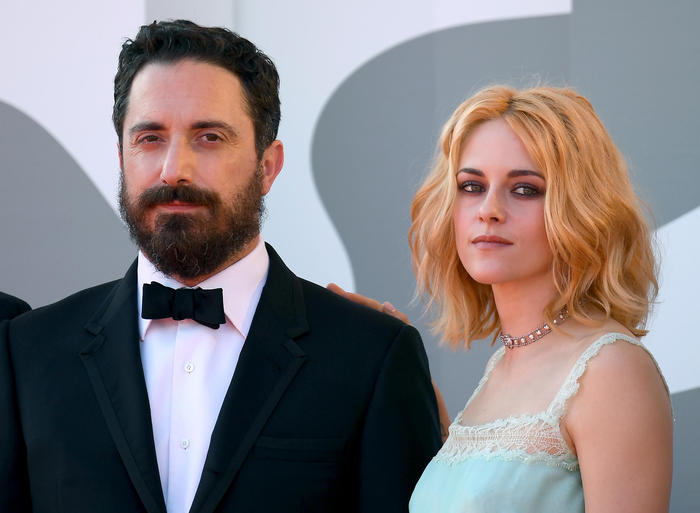 Kristen Stewart, my Diana who wanted to be free - Lifestyle 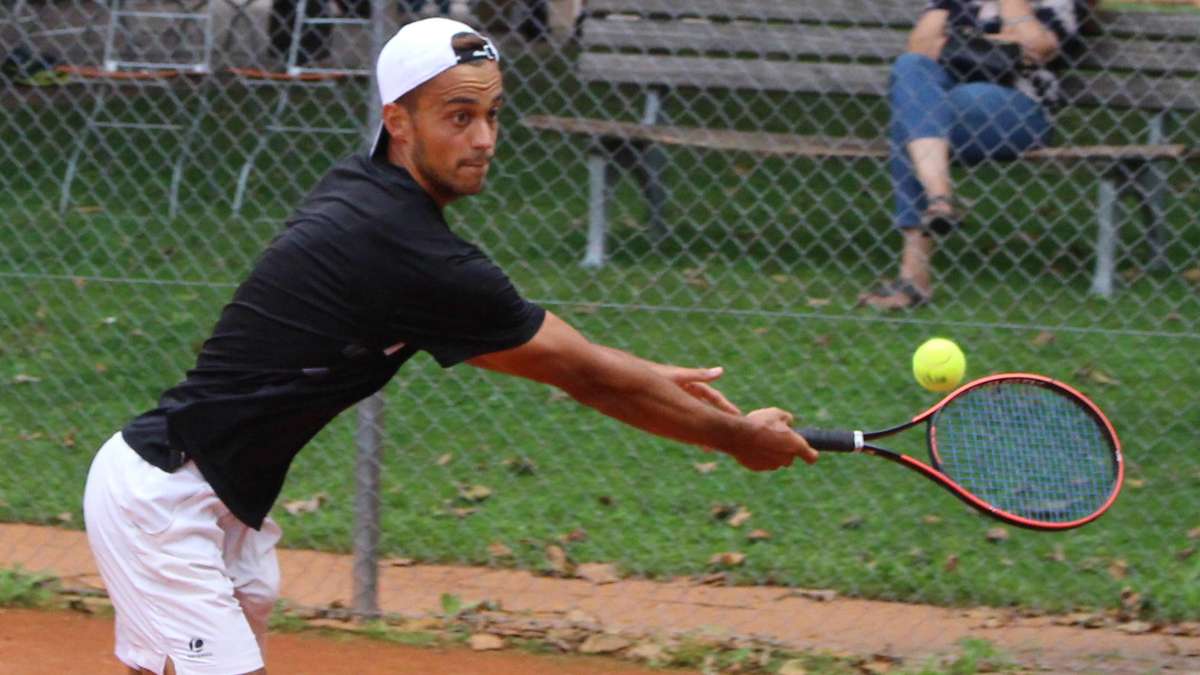 TC Oberding turns out to be the perfect tournament organizer