Racing 92 center Virimi Vakatawa, injured, has to forfeit the November tour. He is replaced by the young Toulonnais 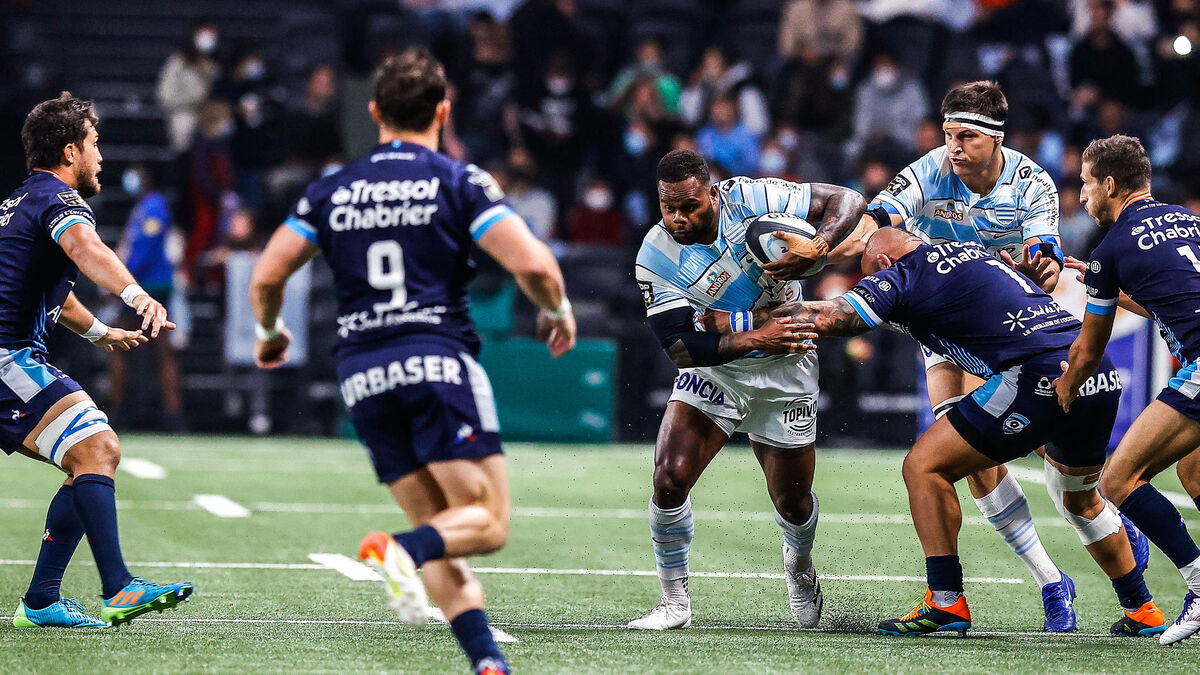 And not the least.

Virimi Vakatawa, the three-quarter center of Racing 92, who has become one of the pillars of the French attack (29 selections), leaves the gathering of the forty-two Blues present in Marcoussis (Essonne) to prepare for the November tour (Argentina on the 6th, Georgia on the 14th, New Zealand on the 20th).

He is replaced by Toulonnais Aymeric Luc (24 years old, 0 selection).

The departure of Vakatawa, 30, who was injured during the defeat of the Ile-de-France residents in their Paris La Défense Arena venue against Montpellier (32-21) on Saturday, is added to the absence of Montpellier Arthur Vincent, victim of a rupture of the cruciate ligaments in the left knee three weeks ago. Coach Fabien Galthié should therefore align against Argentina, at the Stade de France, a duo Romain Ntamack - Gaël Fickou. The post of opener returning to Matthieu Jalibert, impressive lately.

But this new injury begins to weigh heavily in a workforce that has not been spared.

To the long-wounded, captain Charles Ollivon (who hopes to return for the Six Nations Tournament and has left his armband to Antoine Dupont), scrum-half Baptiste Serin (until December), and therefore Arthur Vincent, s' were already added the 2nd row racingman Baptiste Pesenti, victim of a dislocated shoulder, the pillar of Montpellier Mohamed Haouas, handicapped by a muscle injury, and the sky and white winger Teddy Thomas, injured in mid-hamstrings. September... 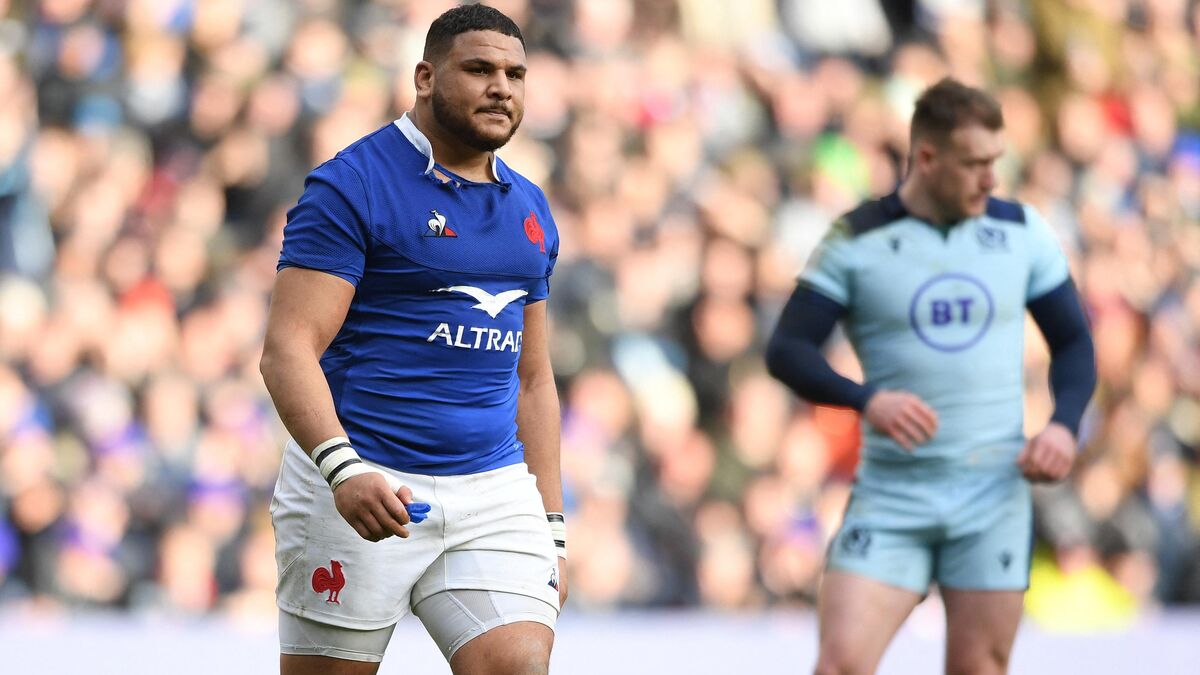 XV of France: Mohamed Haouas and Gabin Villière back in the 42 to prepare for the test against Argentina 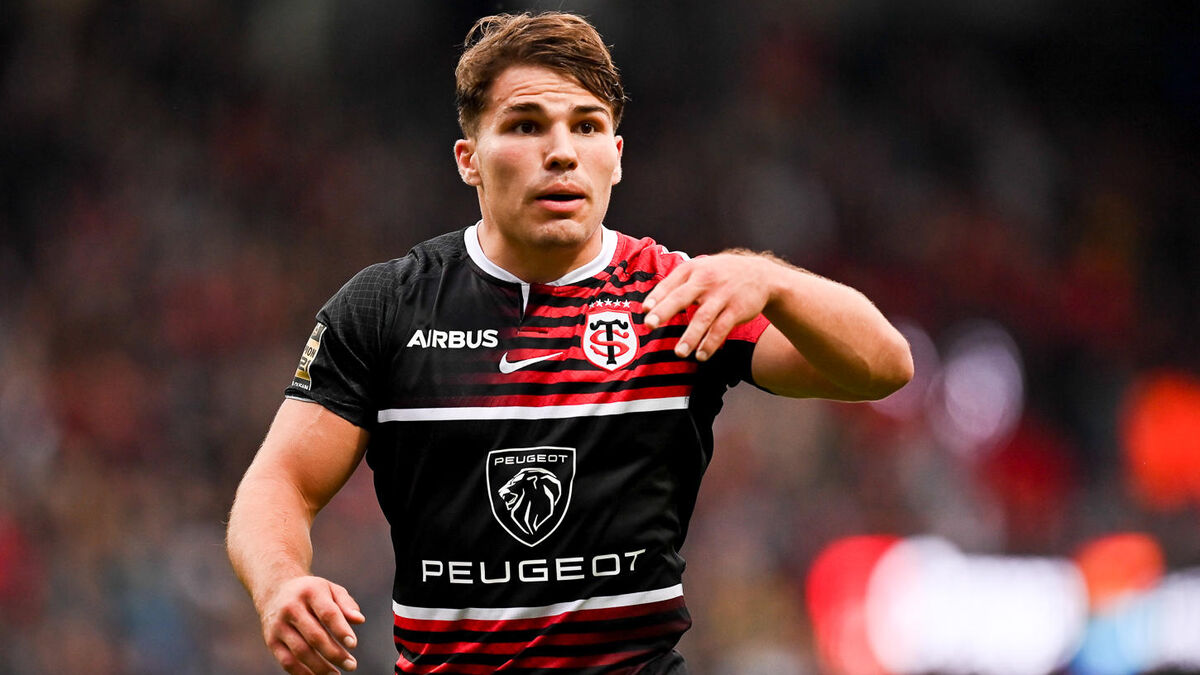 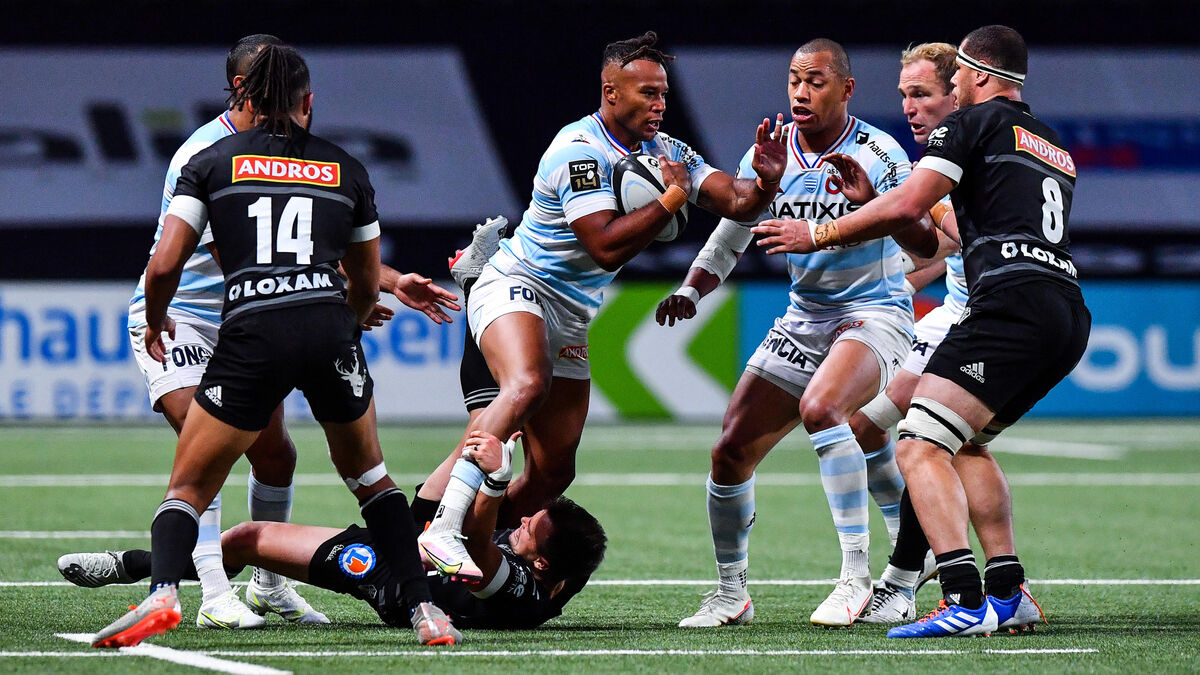 Top 14: against Stade Français, Racing 92 is counting on its "galactics" 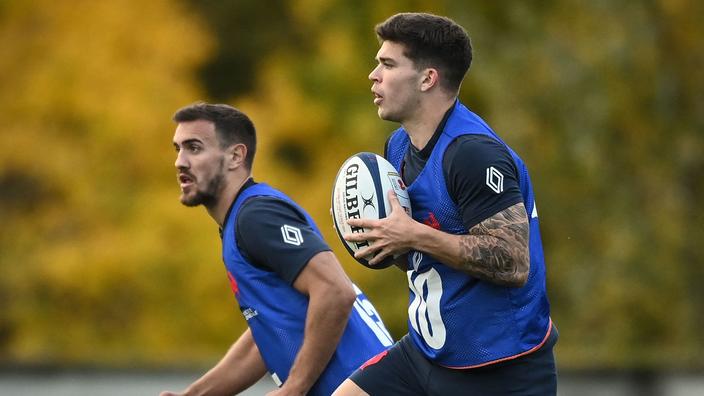 XV of France: Jalibert and Ntamack associated against Argentina, Villière and Haouas holders 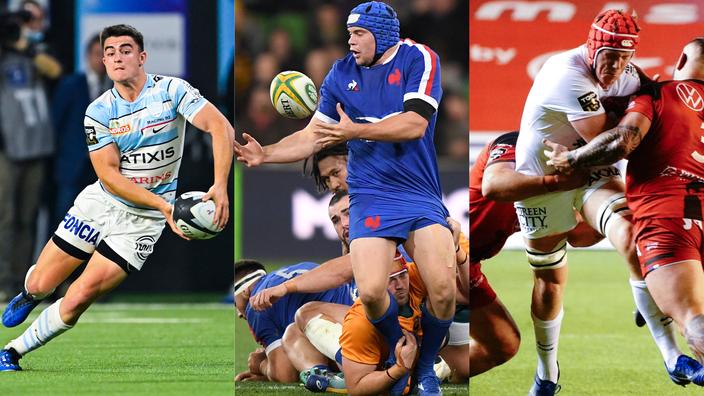 XV of France: absentees and surprises for the autumn tour 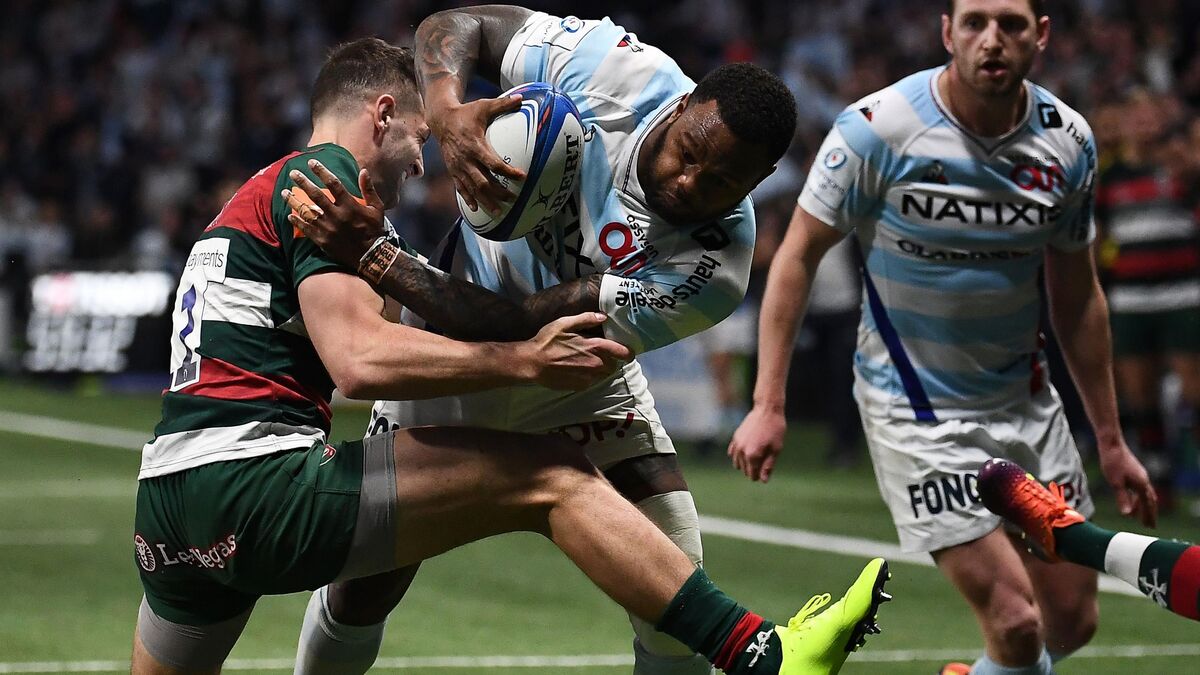 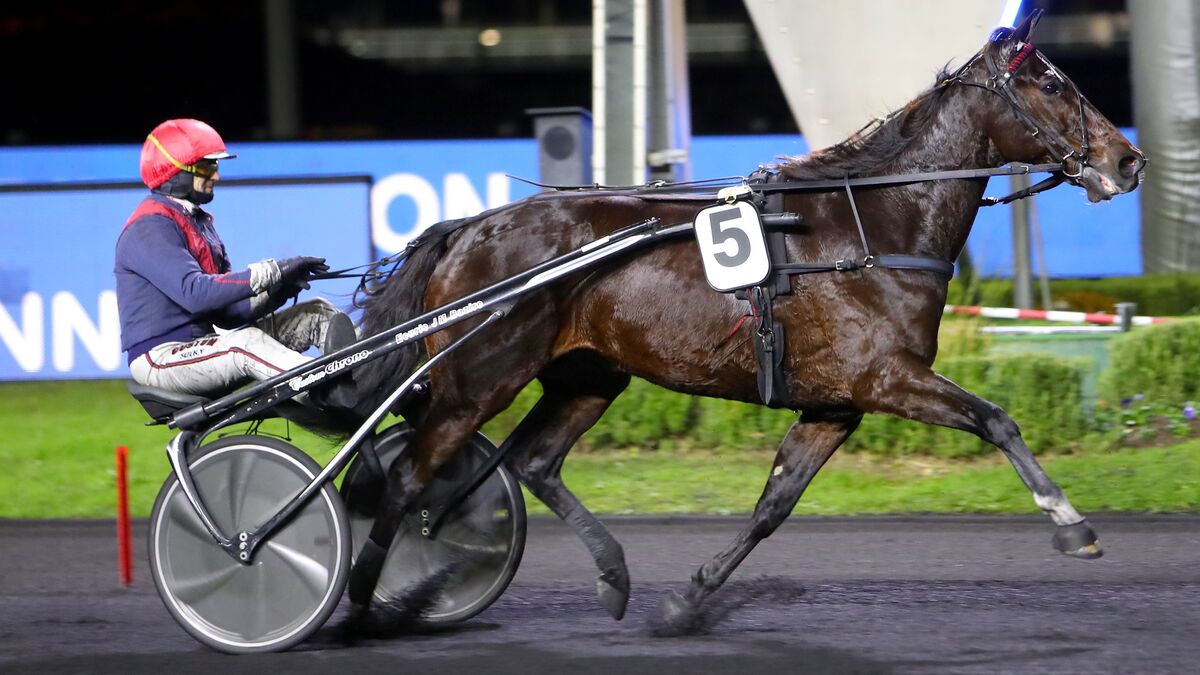